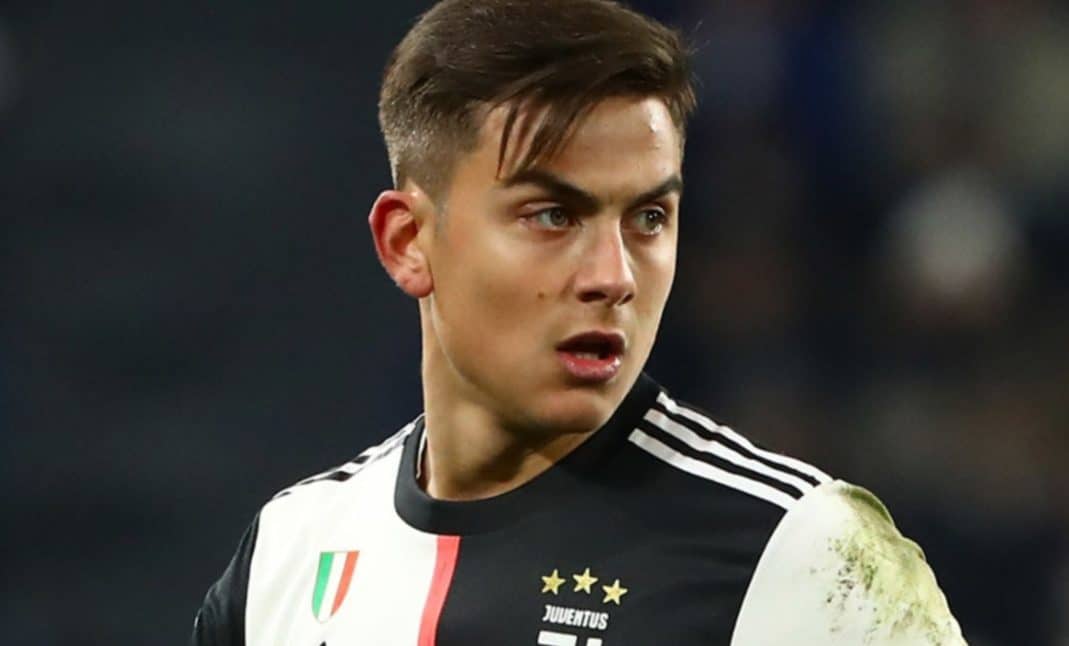 Last year, Paulo Dybala left Juventus. It’s been several months, but fans are still not aware of the footballer’s sudden move to another team. Yes, Paulo is now associated with Roma. But what was the reason behind it? Well, the footballer is currently making headlines for his availability for the Milan showdown.

Before getting into further discussion of Paulo Dybala’s switch from Juventus to Serie A club, Roma, let’s have a brief look at his prominence in the field. Starting from the basics, Paulo Exequiel Dybala serves as the football forward and the attacking midfielder.

Born on 15 November 1993, Paulo is now 29 years old. He hails from Laguna Larga. Besides playing for Roma, Paulo also plays for the national team, representing Argentina. He has been doing this since 2015. Being his die-hard fan, you will be happy to know that Paulo successfully won FIFA World Cup 2022, held in Qatar.

Previously, Paulo Dybala has played for a couple of other teams too, like Instituto and Palermo. Did you know that last year, Paulo also made it to the CONMEBOL- UEFA Cup of Champions? Sounds so good! It proves how versatile he is!

Talking about Paulo Dybala’s association with Juventus, he started playing for the team back in 2015. So, it was more than six years. Fans were left in shock at the news of his switch. Well, there were surely some obvious reasons. If you are looking for why Paulo Dybala left Juventus, here is what we know. 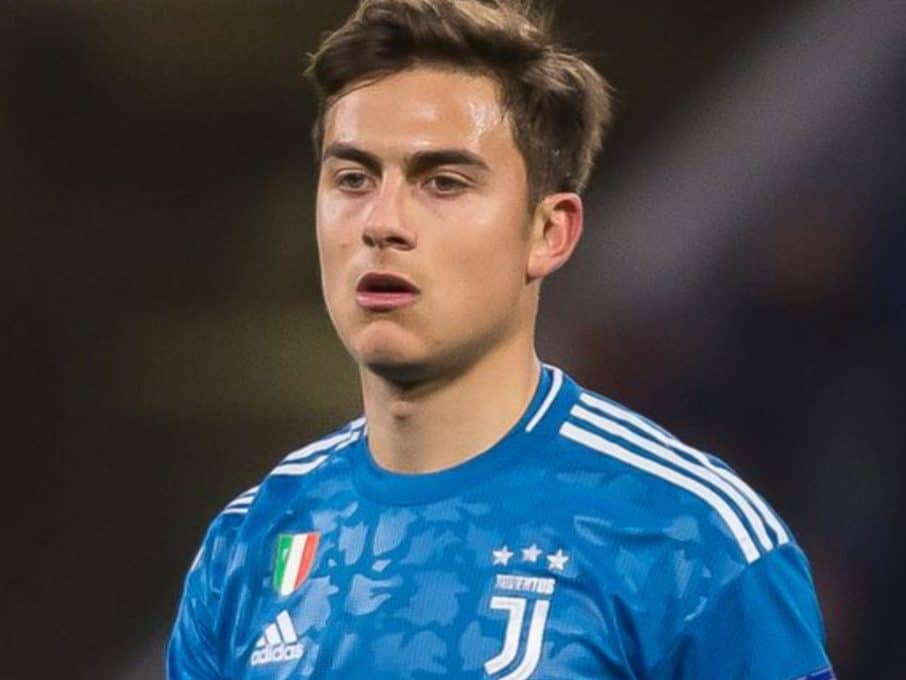 Also Read: Paulo Dybala Girlfriend: Who Is The Argentinian Footballer Dating in 2021?

Concerning his exit from Juventus, Paulo Dybala confirmed the news through a social media post. He said, “It is difficult to find the right words to say bye to you. There are so many years and so many emotions altogether.”

Paulo didn’t just stop there. He even mentioned that he hoped to play for Juventus for some more years. Moreover, he blamed destiny to led him and the team down different routes. In addition to that, the post said, “I will never forget everything you gave me, every match, every goal. I have grown up and learned with you. I have lived a dream.”

The football also mentioned his record while playing for Juventus. During his tenure, he made it to 12 trophies and 115 goals. Paulo was very proud of himself for making it. He mentioned that his departure would not allow anyone to take that away from him. Also, he concluded the post by thanking everyone for supporting him throughout.

While playing for Juventus, Paulo made it to 5 consecutive Serie A titles. Now, the main question arrives- why did Paulo Dybala leave Juventus at the end of the season, despite being so good? By now, you must have understood that it was not his willingness or decision to leave. But, he was made to. What happened? 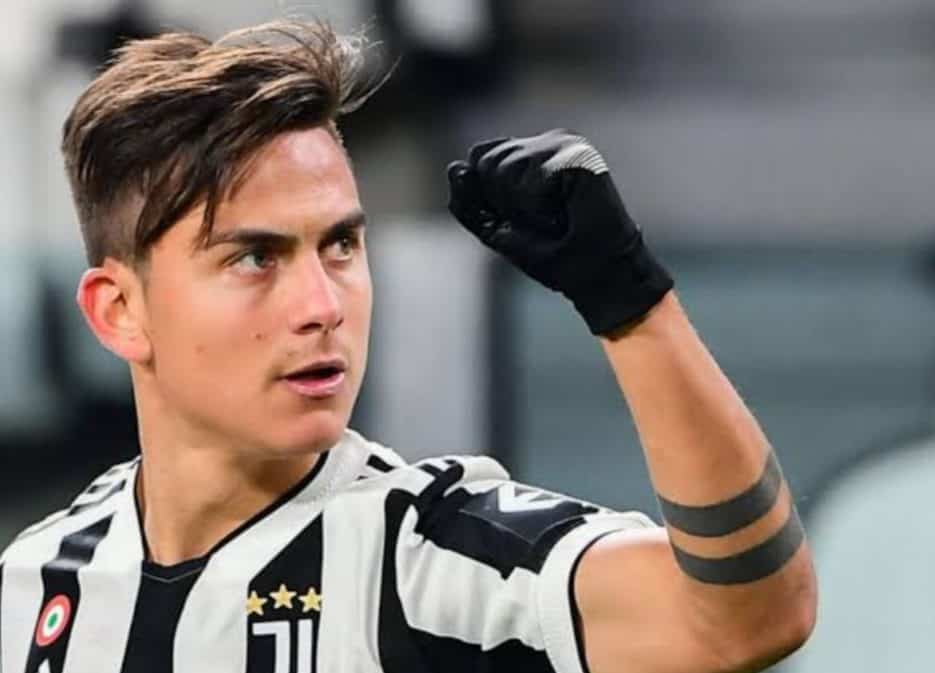 Initially, it was reported that Paulo Dybala left Juventus because of having issues with his contract, or more specifically, money. But, he denied it and claimed the reason to be associated with nothing but “footballing.”

In October, Paulo was previously asked to sign his new agreement with Juventus. But, after March, he got to know that he would be a part of the team anymore. On this note, Paulo said, “It was not an economic problem, but it was the club that made another decision together with the coach.”

Even though he felt a bit bad, he said that he would not mind if that was their ultimate choice. And Paulo also mentioned that he didn’t feel betrayed and still shared a great bond. Well, everything happens for a reason. At present, he is doing great, playing for Roma. Best wishes to Paulo Dybala for the upcoming days of his life. You may give Paulo a following on his Instagram account for more updates.