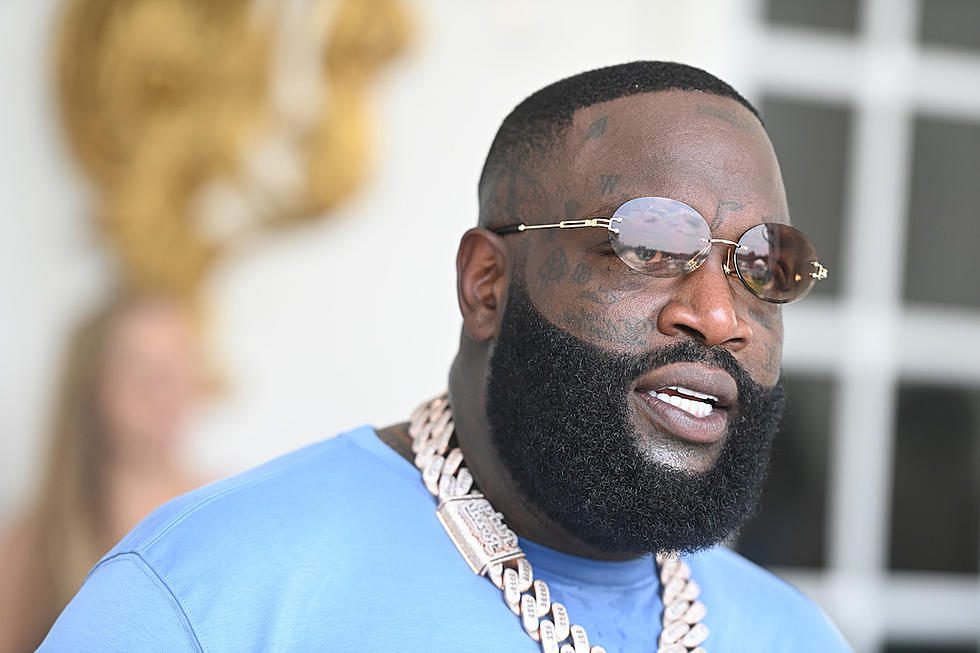 On January 28, 1976, the American rapper Rick Ross was born in Clarksdale, Mississippi. He gained notoriety with his album Deeper Than Rap and, in 2012, after establishing the record company Maybach Music Group, was named MTV’s Hottest MC in the Game. In the rap and R&B communities, William Leonard Roberts II is better known by his stage name Rick Ross. He also runs a successful record company. Along with other founding members, including Wale, Meek Mill, and French Montana, he founded the renowned Maybach Music Group and has so far successfully released six studio albums. Ross developed a passion for street music at a very young age as a result of growing up in a deprived neighborhood in Miami’s north. He left school to pursue his ambition of being a well-known rap musician, but while doing so, he also became engaged in the drug trade, which was typical of the lifestyle he was up in.

When Rick Ross dated Liz Hagelthornare, their relationship has lasted for almost 5 years, 5 months, and 16 days. Rick Ross is more well-known for his music than for his love life. However, he is presently said to be dating Hamisa Mobetto, a social media personality from Tanzania. Rick Ross has simply provided the public a clue about his love life; he has not verified this claim. This started when When Rick Ross started leaving intriguing comments on Hamisa’s Instagram page, and the rumors got started. 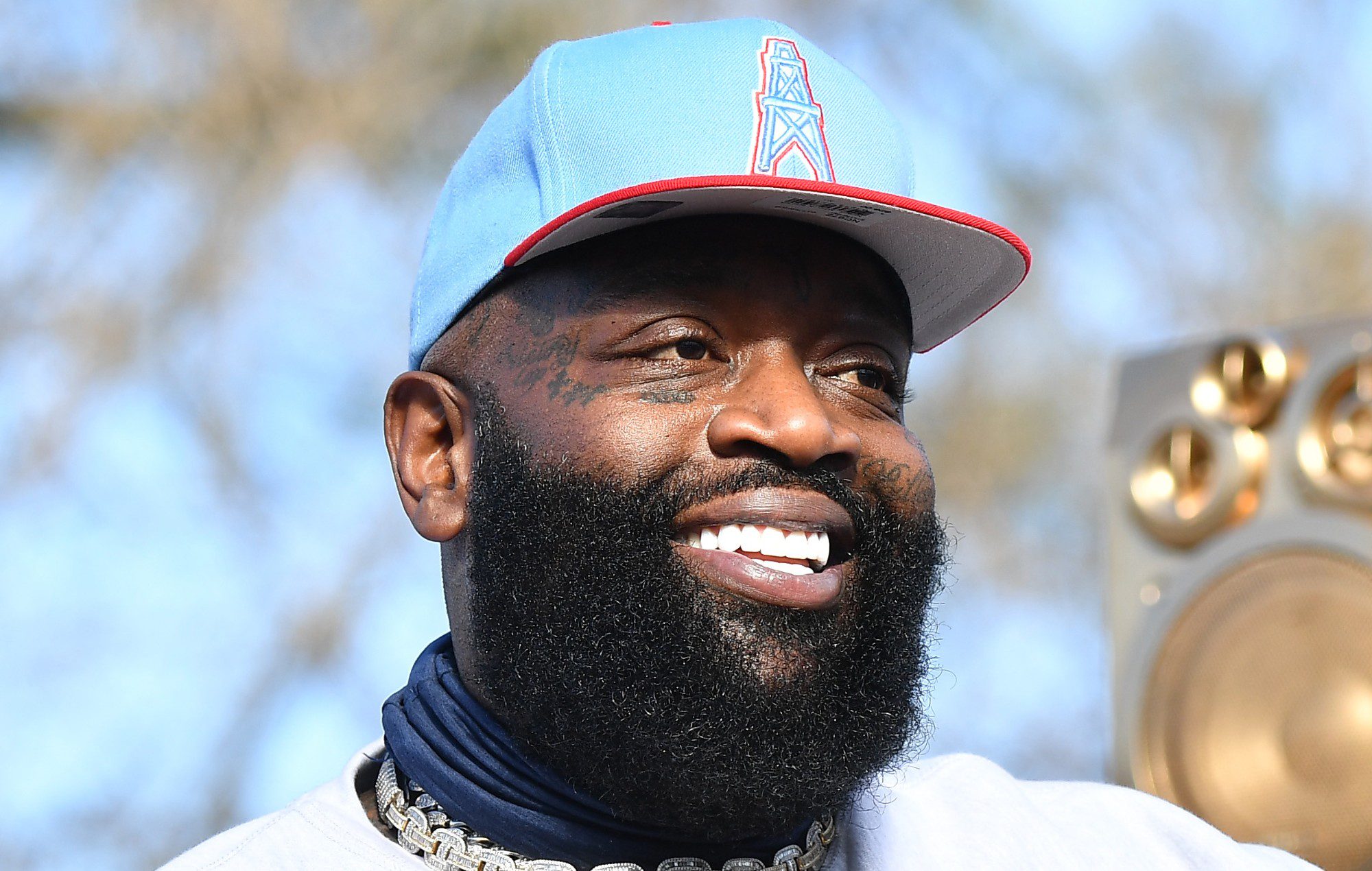 When Rick Ross started leaving intriguing remarks on Hamisa’s Instagram page, the rumors got started. He has also shown some flirtatious sentiments regarding his previous interactions with her. There have also been pictures on social media of them enjoying a luxurious vacation in Dubai. A video of Rick Ross enjoying himself with a Tanzanian woman named Hamisa Mobetto went viral. Ross is now in Dubai, and the video has been trending on social media since November 25. After Hamisa also posted some Instagram tales of her time with Ross, the rapper’s marital status came up for debate. Mobetto apparently attended the performance of the well-known artist at a nightclub. Ross and Mobetto are alleged to have been flirting online. Despite his absence from the music scene in 2021, Rick Ross worked with musicians including 21 Savage and Jazmine Sullivan. Additionally, he collaborated with well-known rappers like Drake, Meek Mill, and Nipsey Hussle. 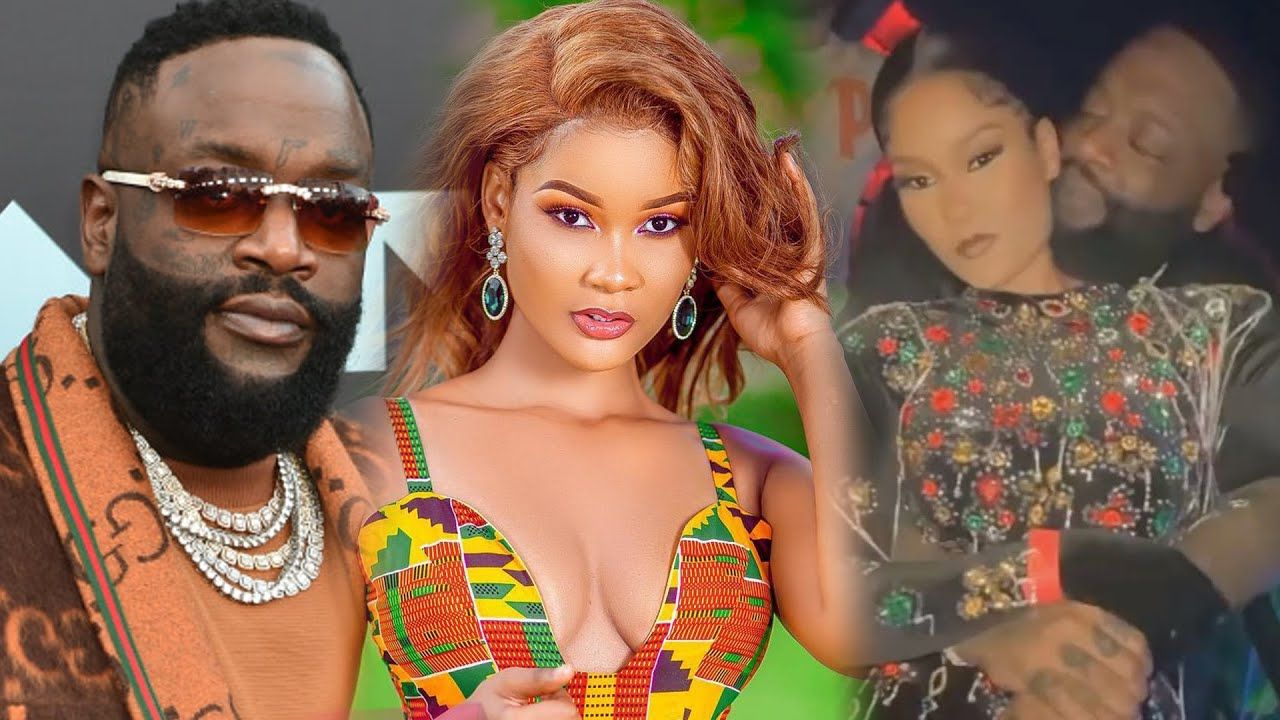 From Mwanza, Tanzania, comes the well-known singer, model, and entrepreneur Hamisa Mobetto. She is most renowned for her vocals, and several of her songs—including Madam Hero, My Love, and others became hits on the charts. In recent years, Mobetto has modeled for several fashion and cosmetics companies and appeared in a number of music videos. She is listed as the creator of the children’s apparel line Mobetto’s Kids Corner on her Instagram page. The CEO of Mobetto Styles became well-known because Rick Ross’s name was associated with her. The Muslim household in which the 26-year-old was born on December 10, 1994, raised him with a love of music. She went after her singing profession after high school. “Rick Ross dating Hamisa Mobetto” was one of the most trending topics discussed about her.

Fantasy Majizzo, a daughter, was born to Mobetto and Francis Ciza when they were in a relationship. Deedalayan Abdul Naseeb was born to her and musician Diamond Platnumz in 2017 when they were still in their relationship. Later, the pair split up for unspecified reasons. Hamisa Mobetto has worked with several artists and received numerous awards. Her estimated net worth is $158,000. She has amassed a substantial amount of fortune via her profession as a model and actress, despite the lack of specific information about her possessions. 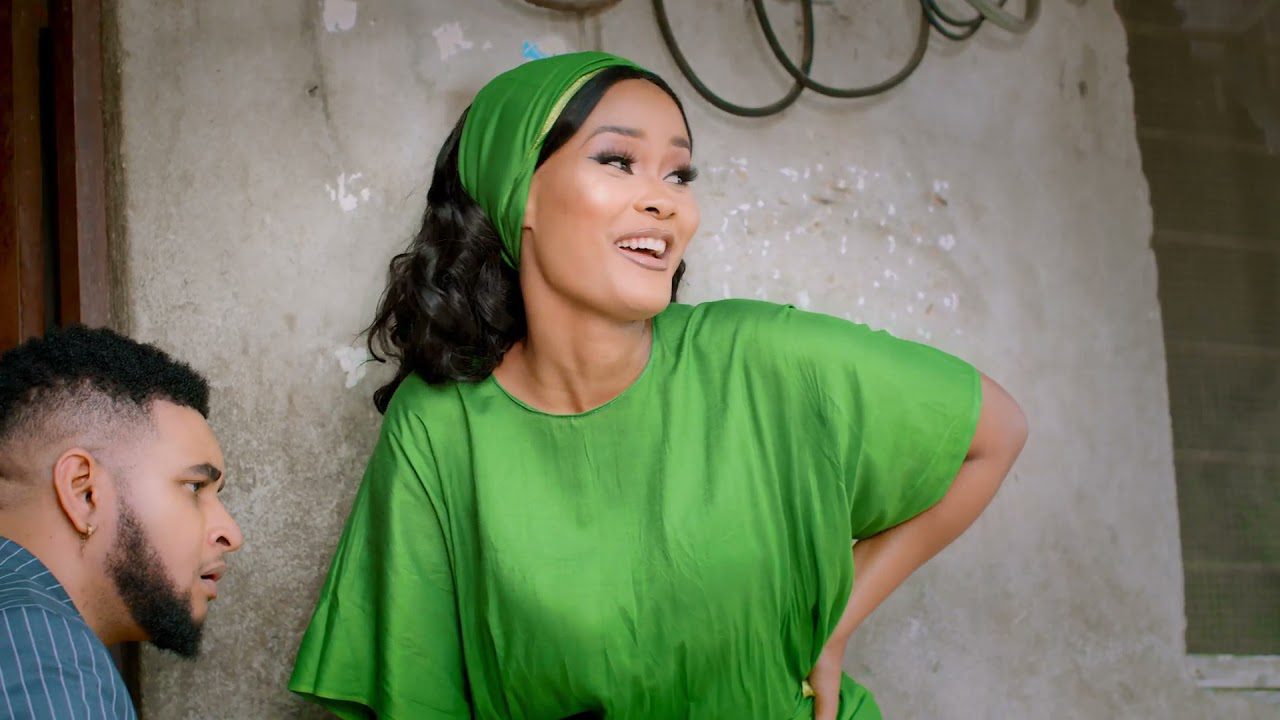 In addition to being engaged in a number of issues, Rick Ross has dated a number of women. Ross’s single status has been established as of right now. Ross reportedly had engagements to Liz Hagelthorn and Lira Galore in the past. Lira Galore and Rick Ross were engaged to be married after a protracted relationship. However, the pair decided to break their engagement barely two months into it. Later, Lira Galore talked openly about their breakup. Galore said that the rapper had changed. Names like Briana Camille, Khloe Kardashian, Paige Imani, Alexis Sky, Foxy Brown, India Westbrook, and others have been associated with Ross.

Also Read: Rick Ross’s Net Worth: How Much Does The Rapper Earn?