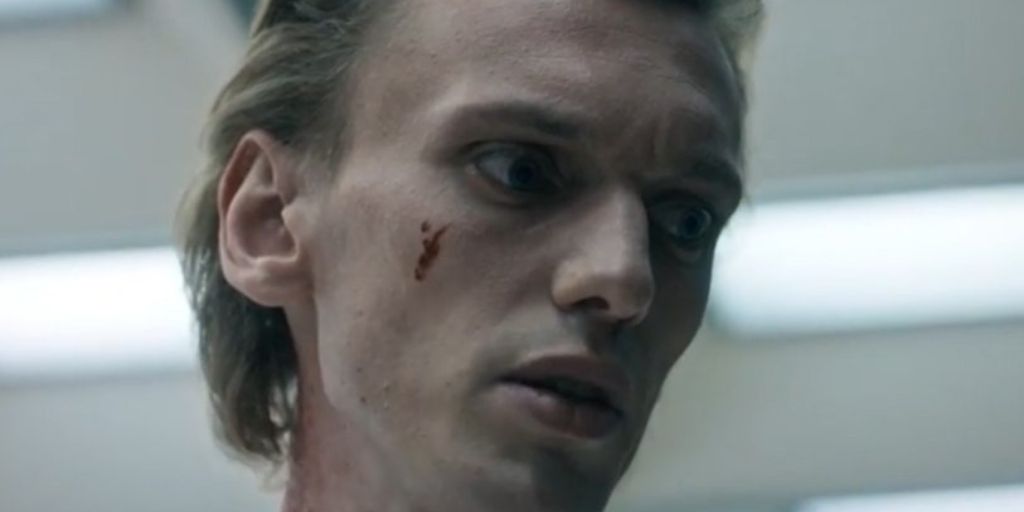 Stranger Things Season 4 introduced a bunch of new characters after its much-awaited comeback. Jamie Campbell Bower is one such surprising entry to the show this season and his contribution is much more significant than one could’ve perceived.

Before stepping in for this show, he has accumulated a list of famous characters in his acting career. The 33-year-old multi-talented actor has previously been known for his debut portrayal of Anthony Hope in Sweeney Todd: The Demon Barber of Fleet Street. Bower has also starred in gigantic young-adult saga adaptations like Twilight, Mortal Instruments, and Harry Potter. The mysterious aura around his characters till now has consolidated his performance as a method actor. Yet he knows how to time it and pull himself out before being sucked in completely.

It has all led to this moment where he plays the villain in the Netflix series. In this article, we break down his character in the show.

Read Also What is Natalia Dyer’s Net Worth? The Stranger Things Actress’ Earnings and Career

Bower plays one of the most significant roles in the ongoing saga of Stranger Things. Having made his debut in Season 4 Volume 1, he took netizens by storm once the final revelation blew up in the faces of the viewers. At first, one may mistake him for a mere cameo in the show due to his famed presence in cinematic works of similar genres. His first glimpse is chilling enough, even with his all-white ensemble. Anyhow, characters donning all-white outfits have a track record of their own. It’s an angelic visage meant to mislead the spectators. And that’s why his initial suave and eccentric calm composure can’t be trusted.

What’s even more interesting is that his contribution isn’t singular. He plays several personas of the same character, each one of them being a bit more deranged than the other. 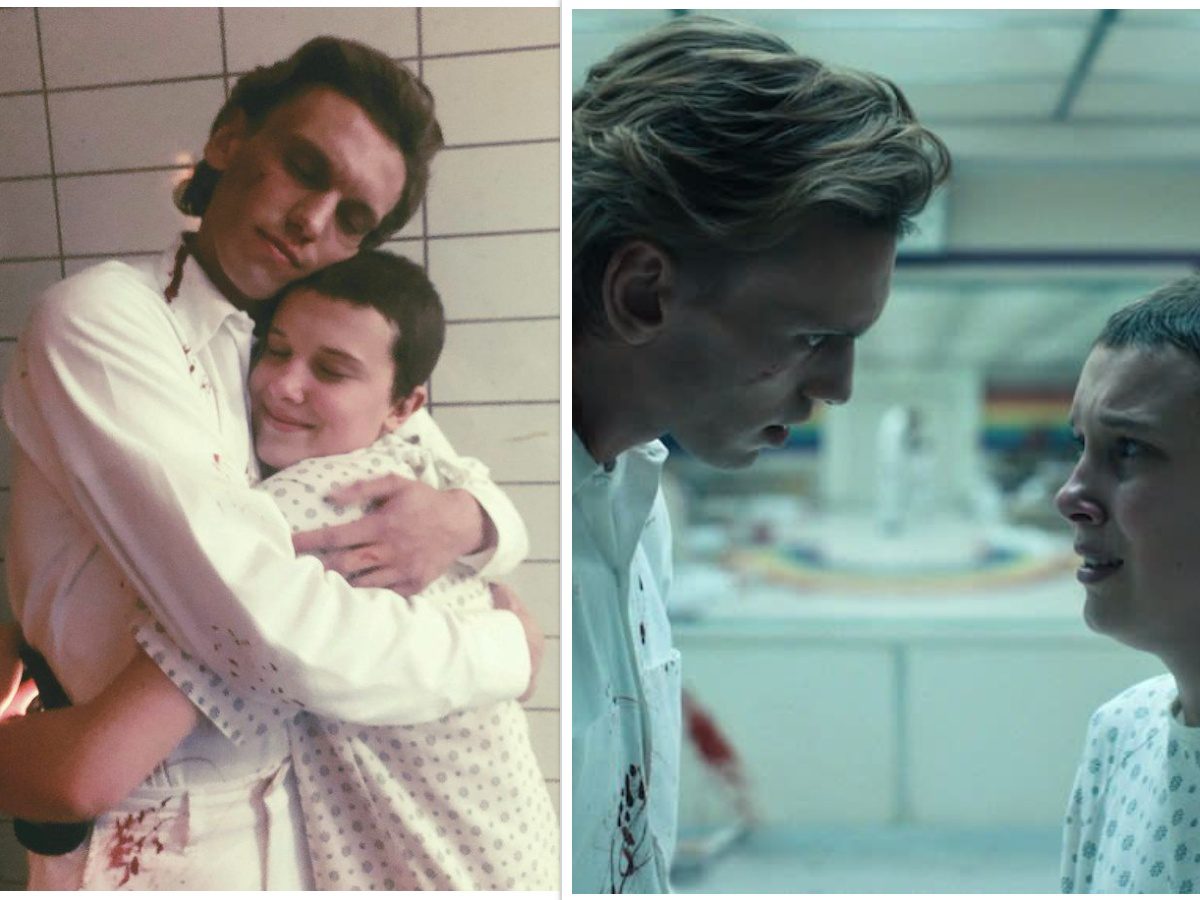 Each chapter of the Stranger Things storyline introduces a new ‘big bad’. In Season 4 Volume 1, this major antagonist is none other than another creature of the Upside Down – Vecna.

The Major Role Played by Jamie Campbell Bower In the Show

Jamie Campbell Bower’s audition barely revealed any major plotlines. Even the script that was handed to him for the audition kept everything under wraps. It wasn’t until he bagged the role for good that all hell broke loose upon him. It’s safe to say at this point that his villain has been the most menacing and gruesome of all the evils that have been brought up by Stranger Things before. Multiple deaths are linked to him, not just the ones of the present but also those of the past. While he terrorizes the Hawkings’s gang as Vecna, he also caused some serious damage as registered in Eleven’s history.

The final moments of Volume 1 disclose the dark origins of the alternate dimension, Upside Down itself. However, in addition to that, they also help in piecing the puzzle together. What had originally seemed like two paths diverging in the woods, now happens to be the same battlefield. 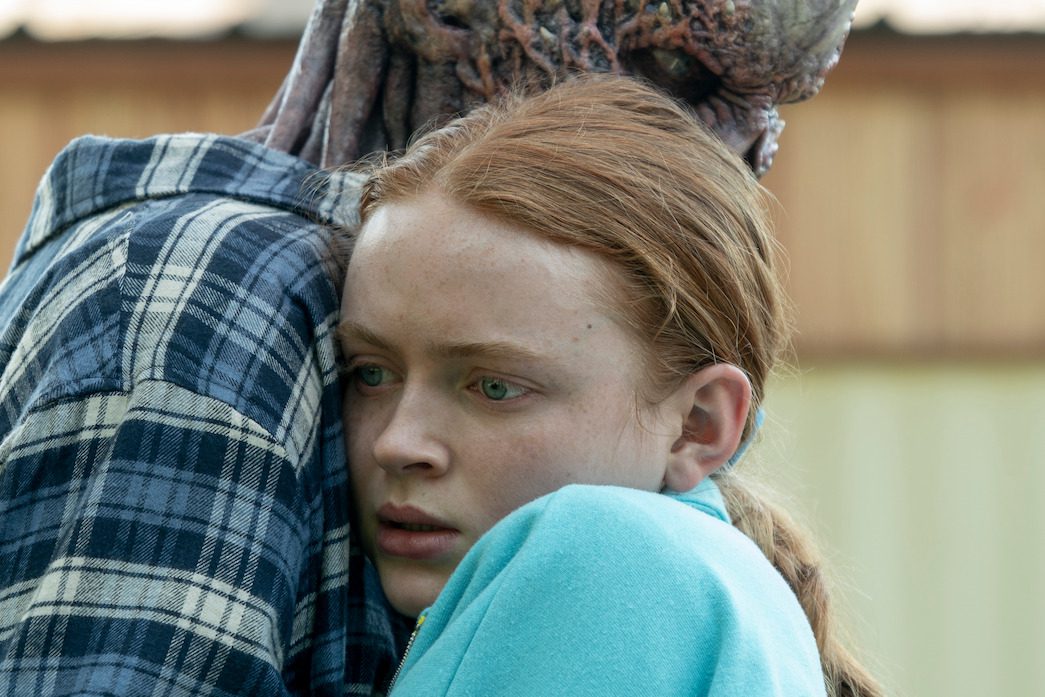 Jamie Campbell Bower first accesses the vulnerable side of Eleven as Petter Ballard, (or “friendly orderly”) her sole ally in the torturous environment of Hawkings Lab. The only support she had there then takes a U-turn and wreaks havoc on the young inhabitants of the lab as One. Thereafter, his younger self which entailed psychological horrors upon his own family, Henry Creel is investigated by Nancy, Robin, Dustin, Lucas, Steve, and Max. And lastly, Eleven ostensibly defeating One cracks open their world while he falls deep into the Upside Down, assuming the lethal form of Vecna. 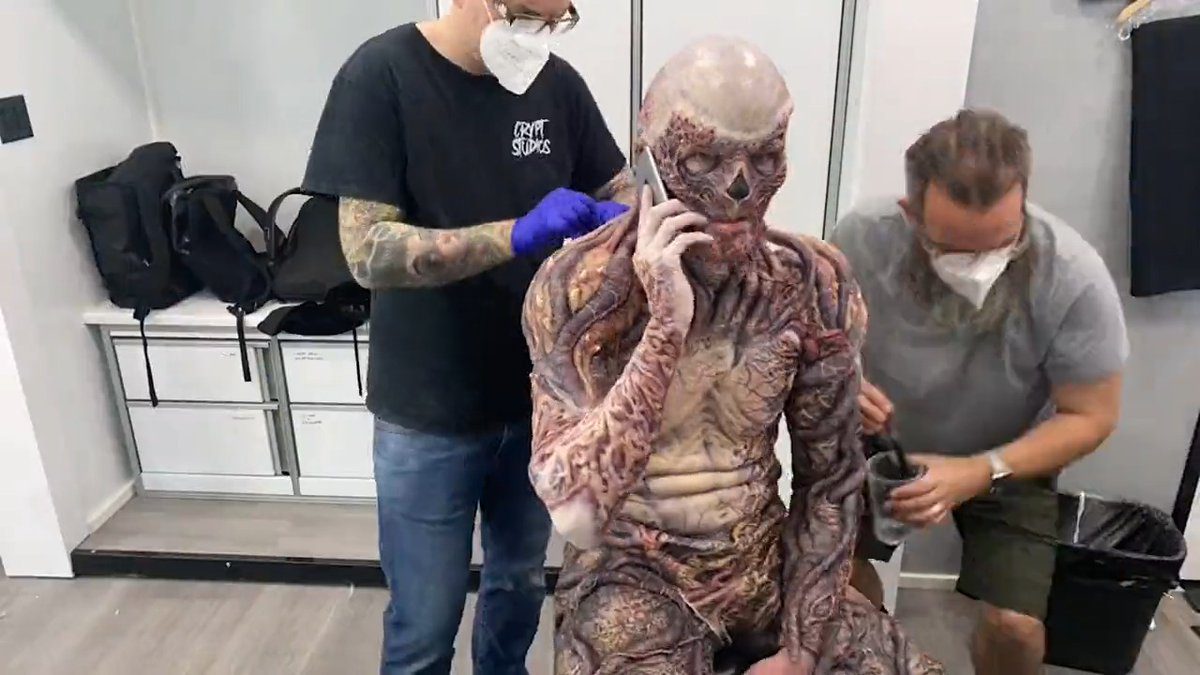 Jamie Campbell Bower’s transformation into Vecna. Body prosthetics were used to bring the villain to life.

Playing such a multifaceted embodiment of Vice is bound to take a toll on the one taking charge but Bower seemed to have enjoyed the process of it all. Playing the manipulative side of Peter had much more to do with his psychological interpretation of the character. On the other hand, getting into Vecna’s shoes was a bit heavier, literally as well as physically. Bower had to stay still in his makeup for nearly 8 hours for the body prosthetics to manifest. Beyond that, he made sure that it was all him when Vecna tormented the lot. It was his own modulation that gave birth to the terrifying voice of Vecna and not any voice distorter.

Where to Watch Stranger Things Season 4?

You can watch Jamie Campbell Bower unleash his tormenting fury in Stranger Things Season 4 Vol. 1 on  Netflix. Volume 2 of the fourth season is going to premiere on the OTT platform on 1st July.

Read Also Will There be a Stranger Things Season 5?