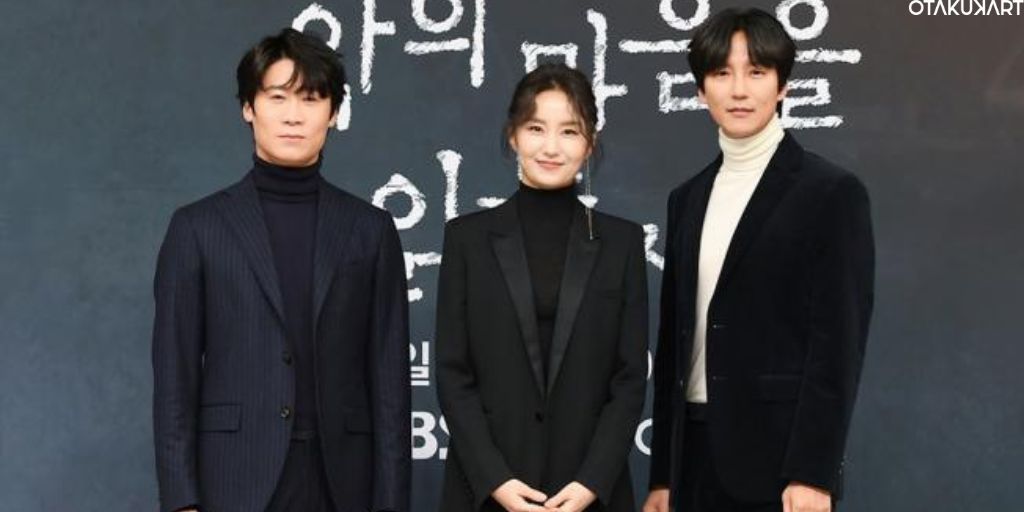 Through the Darkness has a very enthralling storyline and super-duper talented cast! Through the darkness is actually adopted from the autobiography of the same name which was co-written by Korea’s first criminal profiler Kwon Il Young and journalist-turned-author- Ko Na Mu showing Kwon’s experiences in the field. The backdrop of the K-drama is set in the 1990s when Seoul was gripped with the fear of the brutal serial killing taking place at that time. The mysterious serial killer called Red Cap used to stalk women on the streets randomly and kill them. His random way of choosing his prey made it even harder for the police to catch him.

This is when the head of the Criminal Behavioral Analysis team Gook Young Soo steps in and decides to recruit Song Ha Young (a former detective of his team) to work as a profiler for them. Gook Young Soo believed that it would be easier for them to catch Red Cap through Song Ha Young. Meanwhile, Yoon Tae Goo who is a homicide expert along with her officers is not very happy about them exploring a new way in these times. Since the happenings in the K-drama are based on real events, things are more realistic and do not seem made up. It is also interesting to watch whether Song Ha Young will be able to catch Red Cap or not.

The first member of the Through the Darkness Cast is the South Korean actor, producer, singer, and philanthropist Kim Nam Gil! Finding his breakthrough role in Queen Seon Deok, Kim Nam Gil has become famous for Pandora, The Pirates, Portrait of a Beauty, The Fiery Priest, and The Shameless. He has also established a company called GLIStORY Ent. and is a co-founder. He and Lee Soo Kyung are the only actors under the agency right now. He is to make his comeback with Island Season 1. 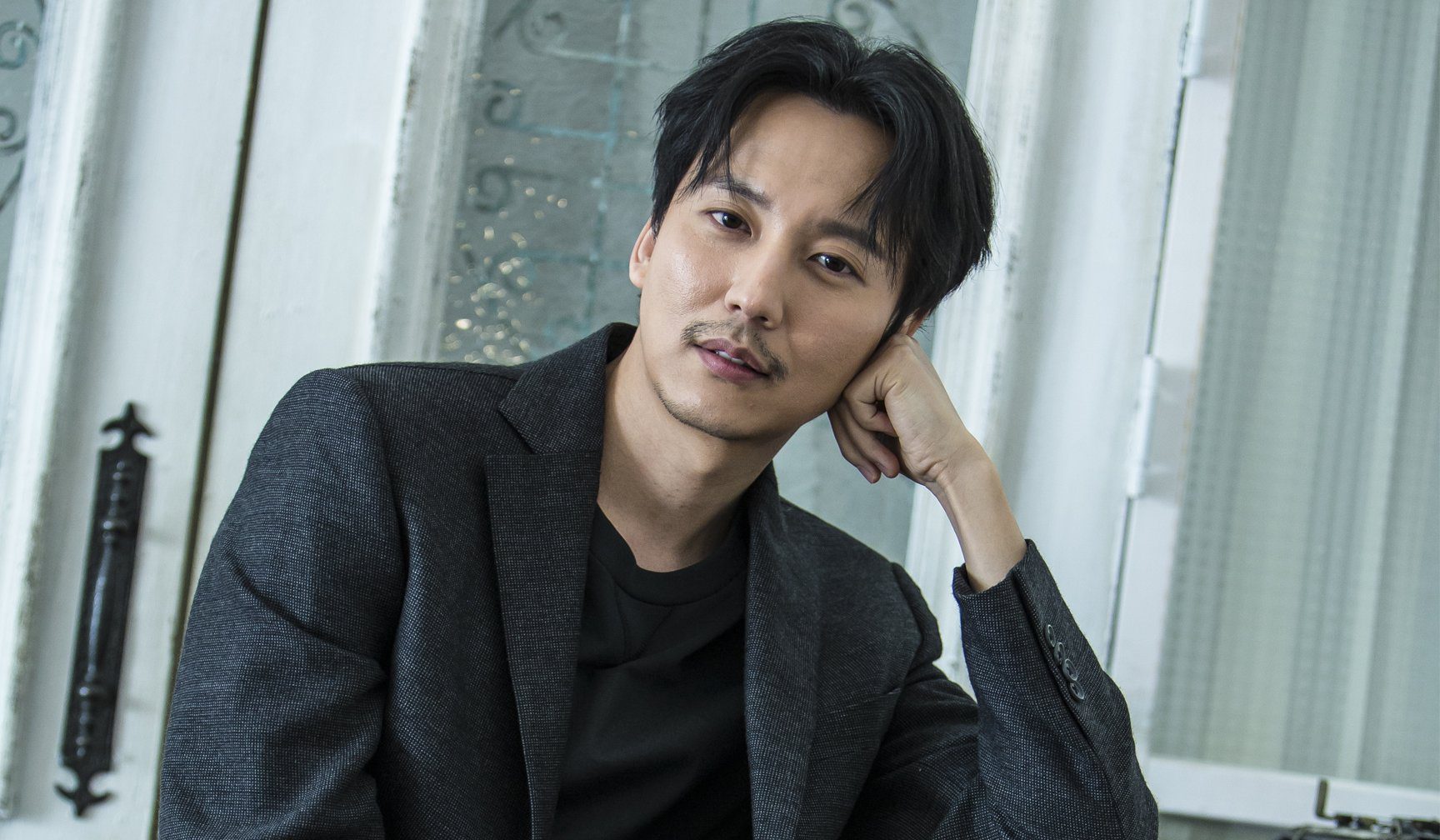 Next up is the musical actor, stage actor, and actor Jin Seon Kyu! Jin Seok Kyu has become popular for The Outlaws and Extreme Job. He even won the Best Supporting Actor award at the 38th Blue Dragon Film Awards in 2017 for the portrayal of Wi Seong Rak in The Outlaws. 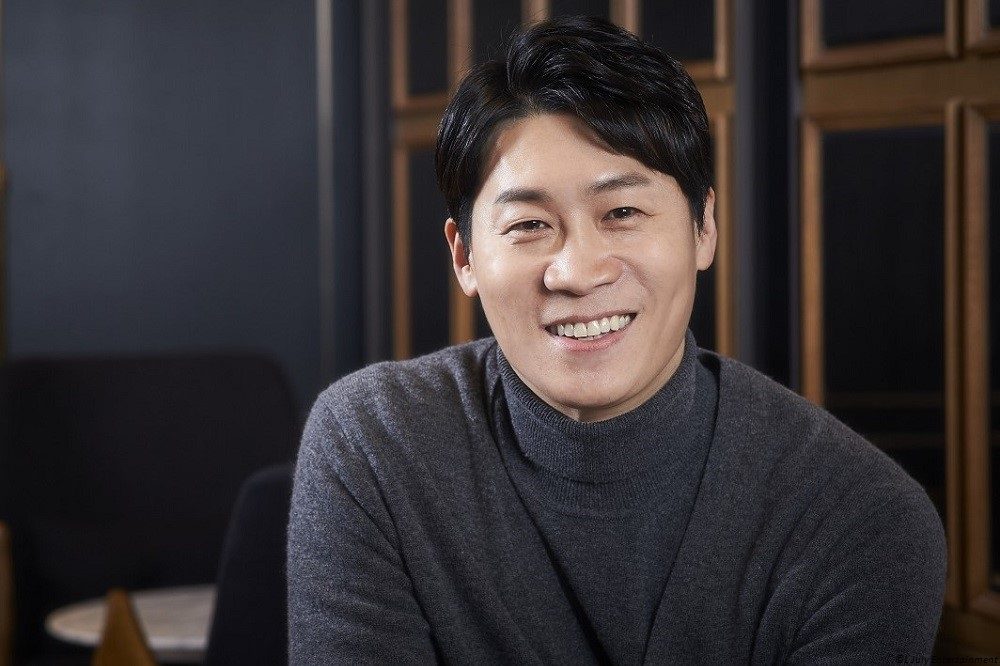 The last main member of the Through the Darkness cast is our fierce female lead Kim So Jin! Kim So Jin had risen to popularity after playing the role of the prosecutor Ahn Hui Yeon in The King, receiving multiple awards including the Blue Dragon Film Award, Grand Bell Award, and Baeksang Arts Award for Best Supporting Actress. 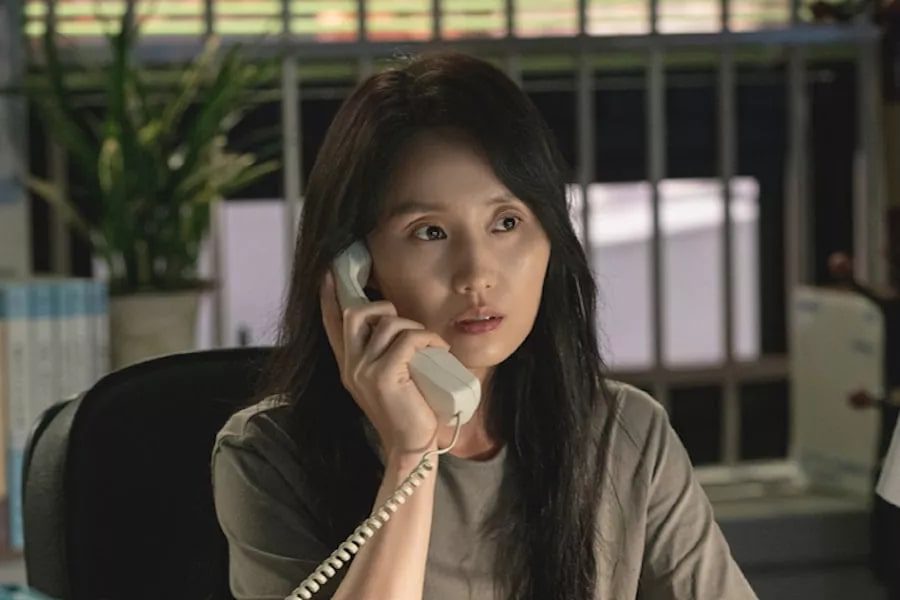 You can go and watch Through the Darkness on Rakuten Viki with a standard subscription!

Also read: Through The Darkness Episode 1: Watch Kim Nam Gil Talk About His Role Aim At The Set