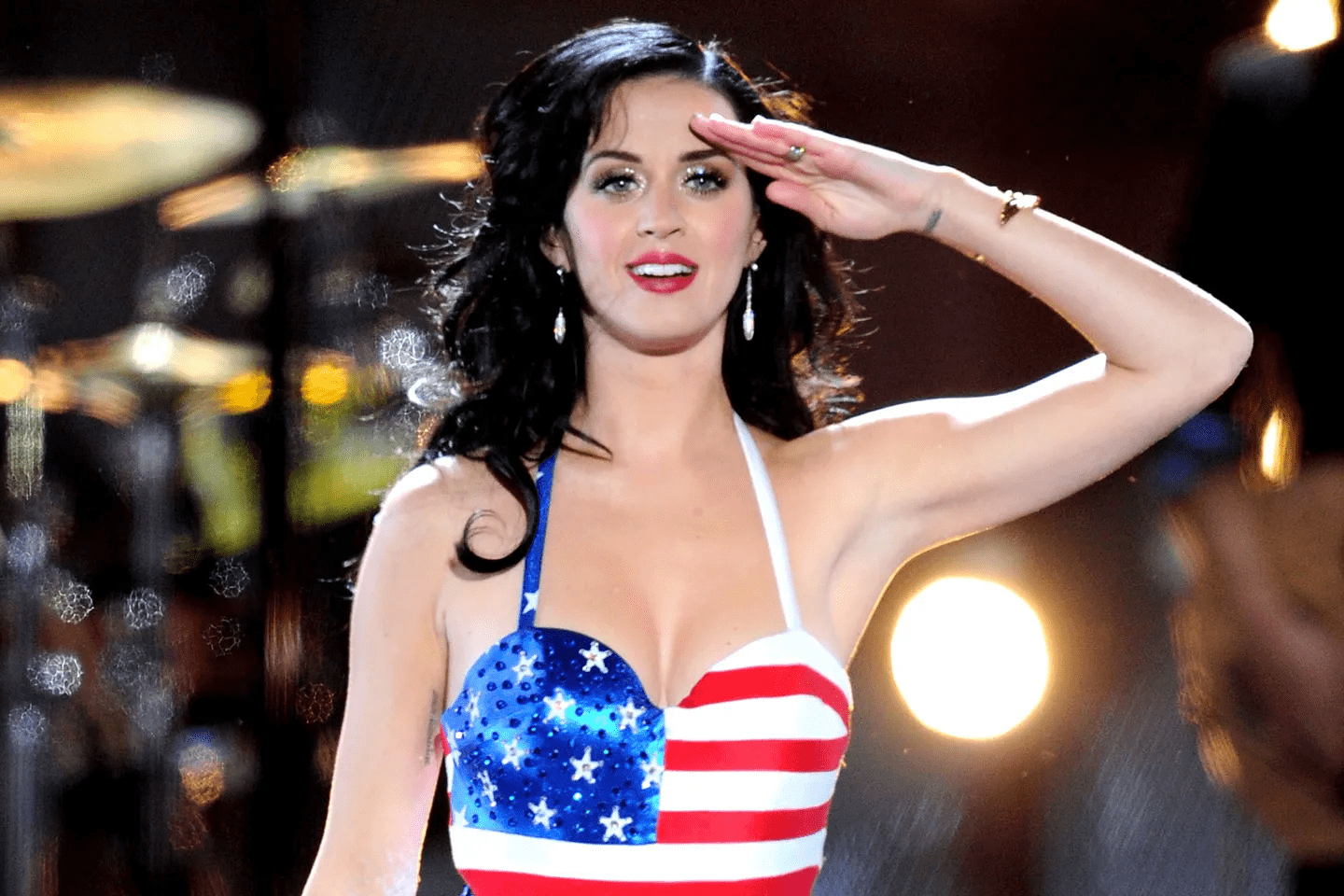 Oh, she’s a 10 but she gets hate for speaking the truth. And she has her own shortcomings as well. Katy Perry Twitter got her canceled on independence day this year. The American pop star is getting hate for the recent tweet she made during the celebrations of the Fourth of July. With the overturning of Roe vs Wade, activists and celebrities in the US have been speaking up against the SCOTUS. Katy Perry too took a dig at the country with her tweet. The pop singer went on tweet a lyric from her own song and called the country for being ‘independent’.

Along with Katy, many other celebrities like Kim Kardashian, Zooey Deschanel, Maddona, Finneas, and Jessica Chastain posted bashing the country and individual rights. But it didn’t take long for the people on Twitter to dig up the singer’s past (which was only a month ago). Twitter netizens went on to call the singer-songwriter out for her hypocrisy. Along with the celebrations of independence day, the celebs speaking against the SCOTUS got canceled as well. But we all know how much Twitter people love to play the ‘cancel game’.

But What Did Katy Perry Tweet That Got Her Cancelled On The Interner?

Going on with the “She’s a 10 but…” trend, Katy went on to tweet “Baby you’re a firework” is a 10 but women in the US have fewer rights than an actual sparkler smh”. And with that, she got supporters and haters. While many people condemned the overturning of Roe vs Wade and abortion becoming illegal in half of America. Many people called Katy out for her favored candidate from the recent elections.

Also Reda: Who is Katy Perry Dating? Insight Into The Personal Life of the Famous Singer

Last month, Katy tweeted in the support of billionaire entrepreneur and real estate developer Rick Caruso when he ran for Mayor in June 2022. While Rick Caruso claimed that he will protect women’s rights in the state, his history of being a republican pointed in the other direction. Bringing up the tweet from the last month, Twitter went on to bash Katy Perry for supporting Caruso on one side and asking for women’s rights on the other side. 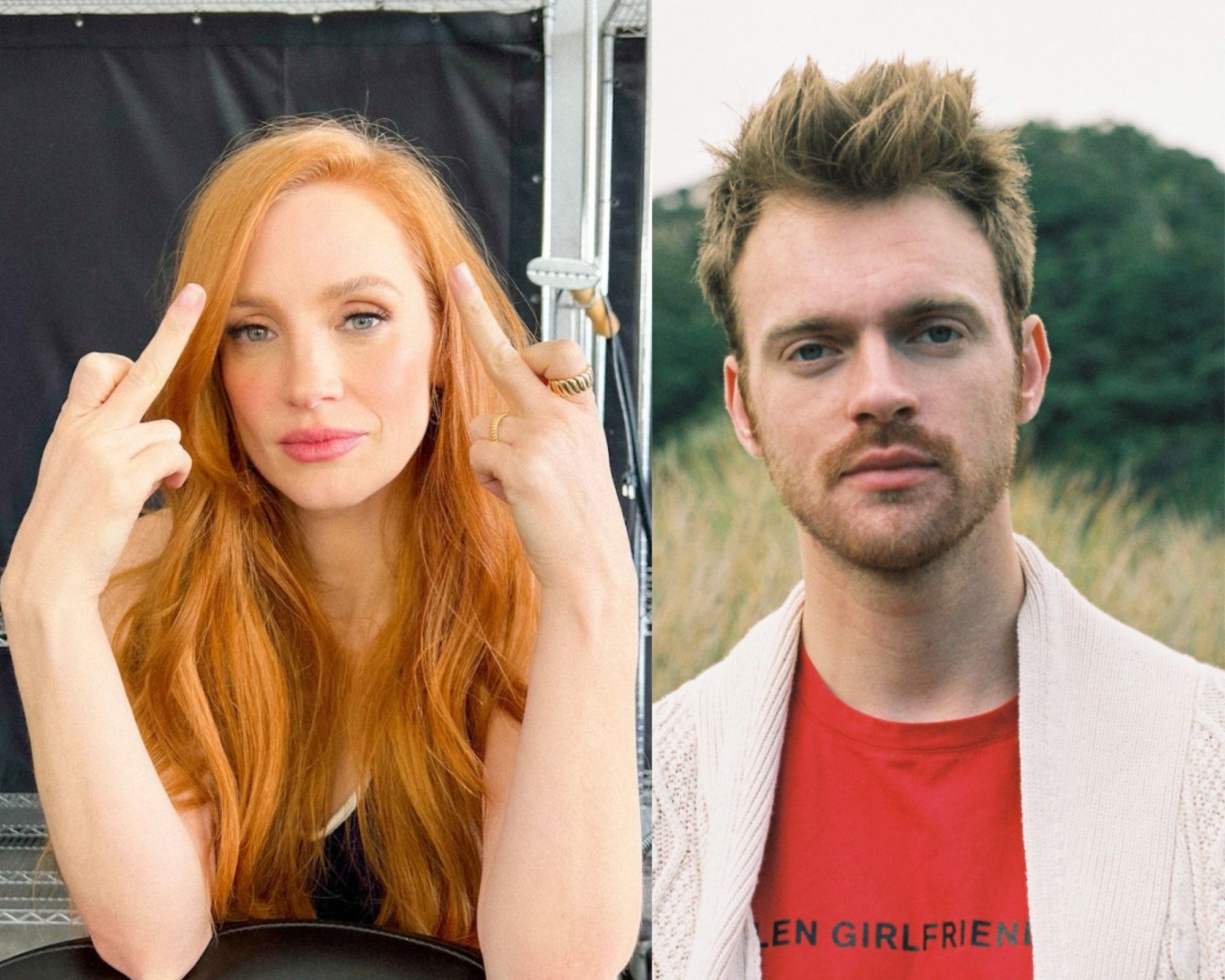 How Did The Other Celebrities Call Out Overturning of Roe vs Wade On The Independence Day?

Kim Kardashian who also supported Rick during the elections took to Instagram and posted a picture saying that the celebrations for the Fourth Of July have been canceled because of a lack of independence rights. “Let’s Fall In Love For The Night” singer Finneas also tweeted that the 4th of July is his favorite day of the year. But looking at this year, he has no idea if there’s anything to celebrate about. Oscar-winning actress Jessica Chastain also posted a picture of herself with her middle finger up as she wished herself and her reproductive rights a happy independence day.

Singers like Kendrick Lamar, Phoebe Bridgers, and Lorde also addressed the issue a bit before during their performances at the Glastonbury Festival.