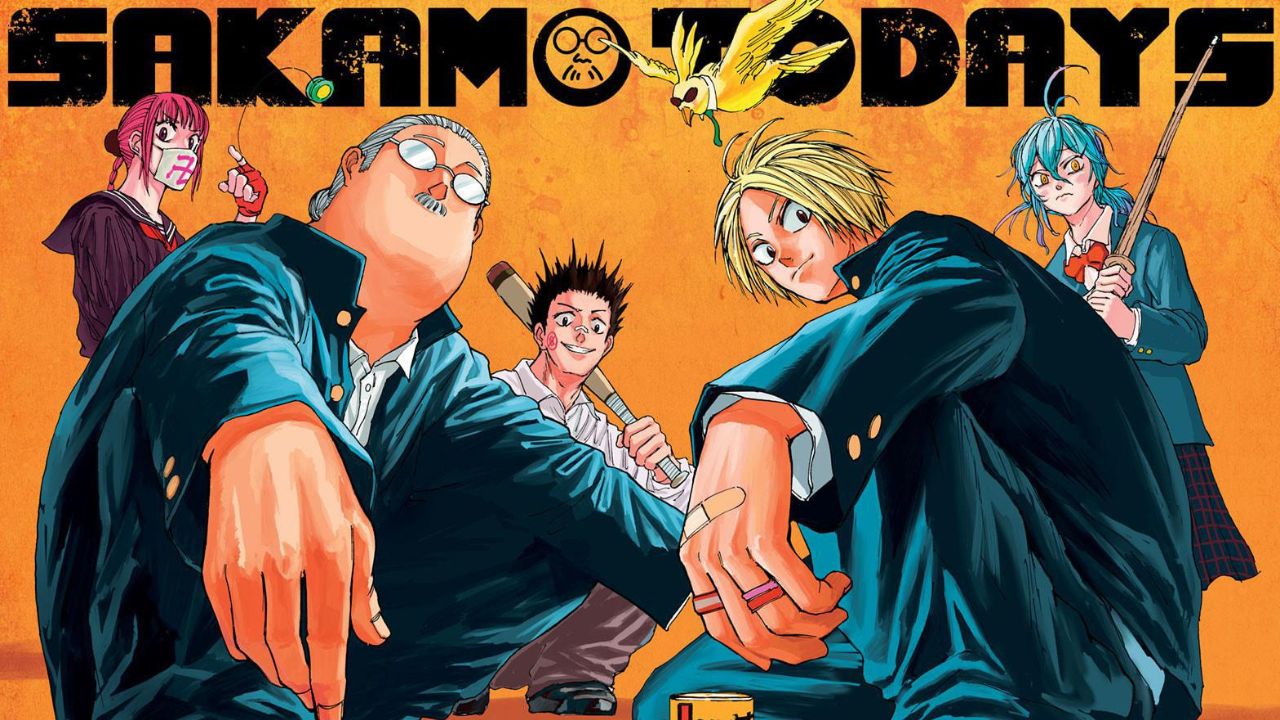 Sakamoto Days Chapter 78 will be released soon and fans cannot wait for another chapter with blood and action. Ever since the JCC school arc started the series is gaining back its reputation as a gag-manga. Sakamoto infiltrating the JCC school as a woman could be one the funniest gag we have seen in the manga so far. His action sequences in a woman’s body and makeup give us a little glimpse of how Sakamoto would have looked back when he was in top form. As for Shin, he has made a new friend who joins the gang of being one of the funniest characters.

Their main motive is to get intel on Slur. However, it seems like there are Slur’s men out there who are also trying to destroy these records. Natsuki Seba who is allegedly a new friend of Shin can already hide from Shin’s telepathy. Could he be on Slur’s side just as other students of JCC are in the dorm? We can’t say for sure, however, we can speculate on the events that may take in Sakamoto Days Chapter 78 until it is released. We will also give you information on Sakamoto Days Chapter 78 release date as well as where you can read the chapter for free once it is released. Here, we bring you updates on Sakamoto Days Manga.

The chapter continued with Sakamoto finishing up beating the students in the dorm. And on the next page, they are all sitting together and drinking and students are asking him general assasin questions. When Sakamoto tells them they should just enjoy the school, the students argue that JCC is a scam and they believe in the “X” symbol the Assasin slayer. A new student enters the screen named Amane. 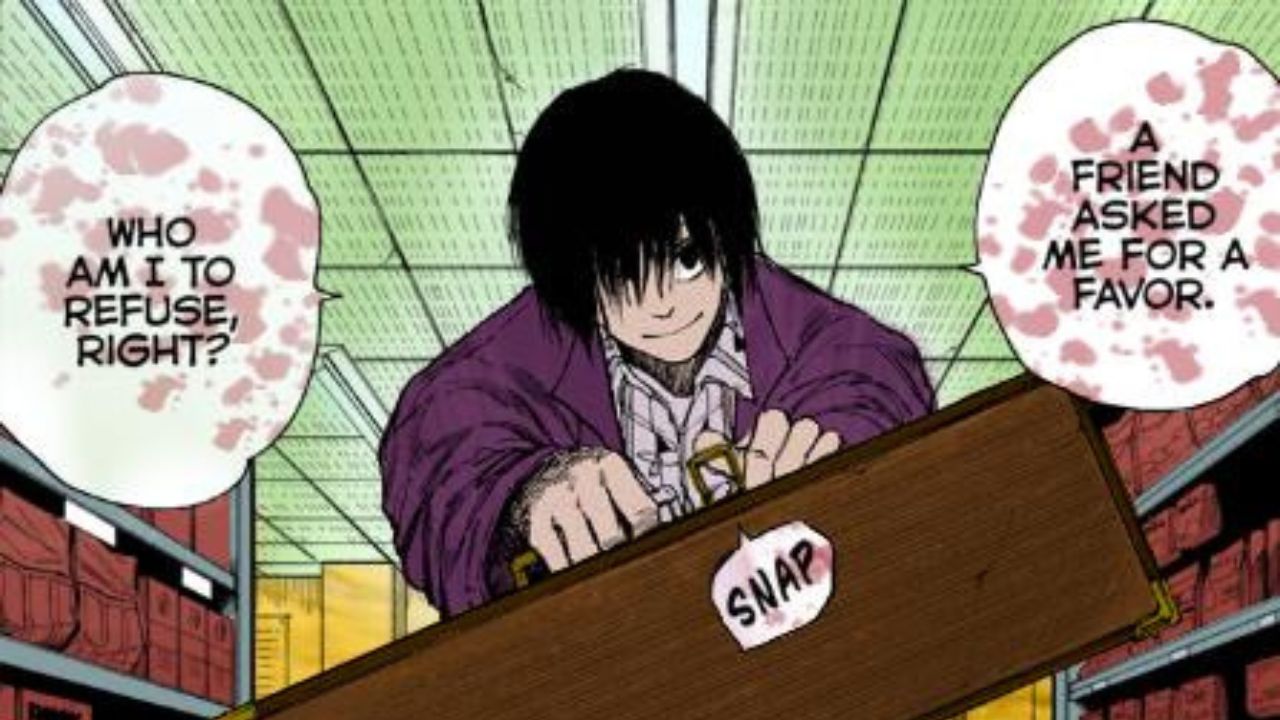 Meanwhile, Nagumo and Shishiba talk about Sakamoto and their time in JCC school. It also occurs to them that they left without Osaragi and are scared about the consequences that will bring. While they are conversing a group of assassins attack them but Nagumo single-handedly kills them. They see that three more vehicles are approaching them.

Meanwhile, there are only 15 hours left until Sakamoto’s makeup wears off and he is fat and ugly again. He has to find intel before it. However, it seems like the JCC students are already over Slur’s motive. The Students that Sakamoto beat up think that Slur is the coolest thing in the Assasin world and believe in the way he is doing things. In addition, there is a new student in the dorm named Amane and from the looks of it, I believe he is ready to fight Sakamoto because he might loathe JCC’s teachers and could be the direct pawn of Slur. 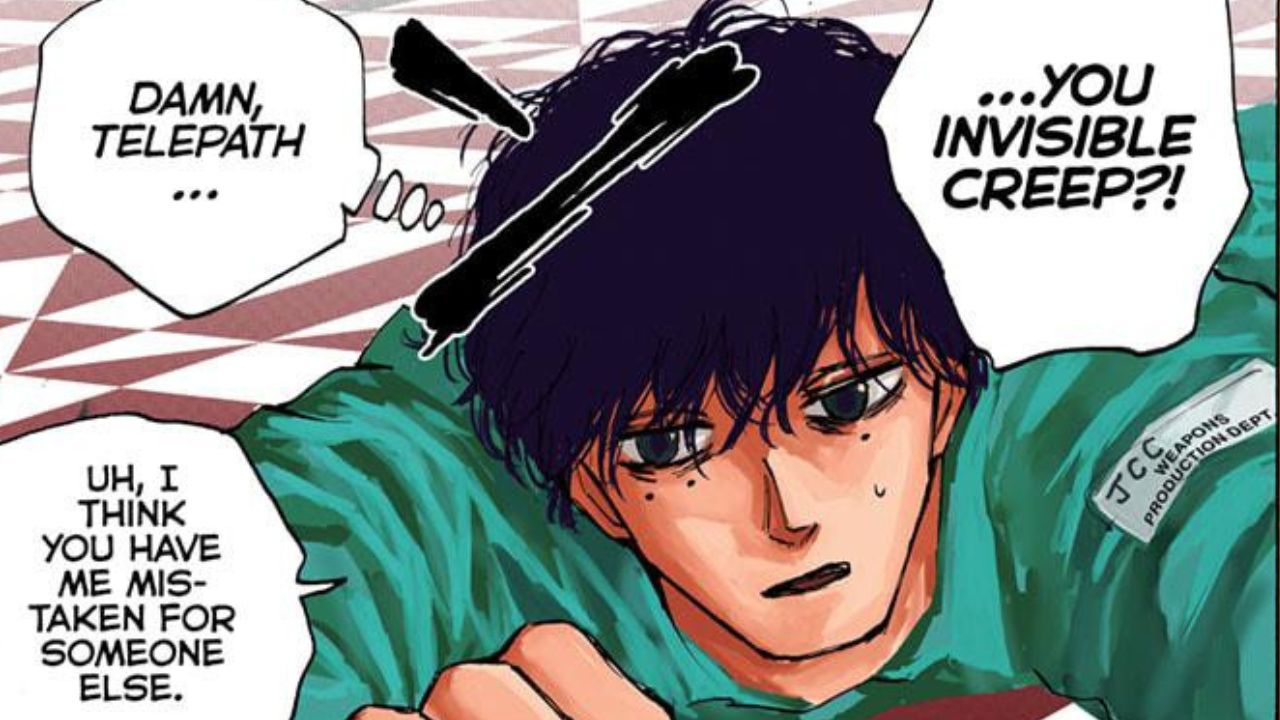 Chapter 78 of Sakamoto Days manga is scheduled to release on Sunday, July 10, 2022. The new arc is already turning into an action phase so do not miss the new chapters of Sakamoto Days releasing every Sunday unless there is a break or delay. 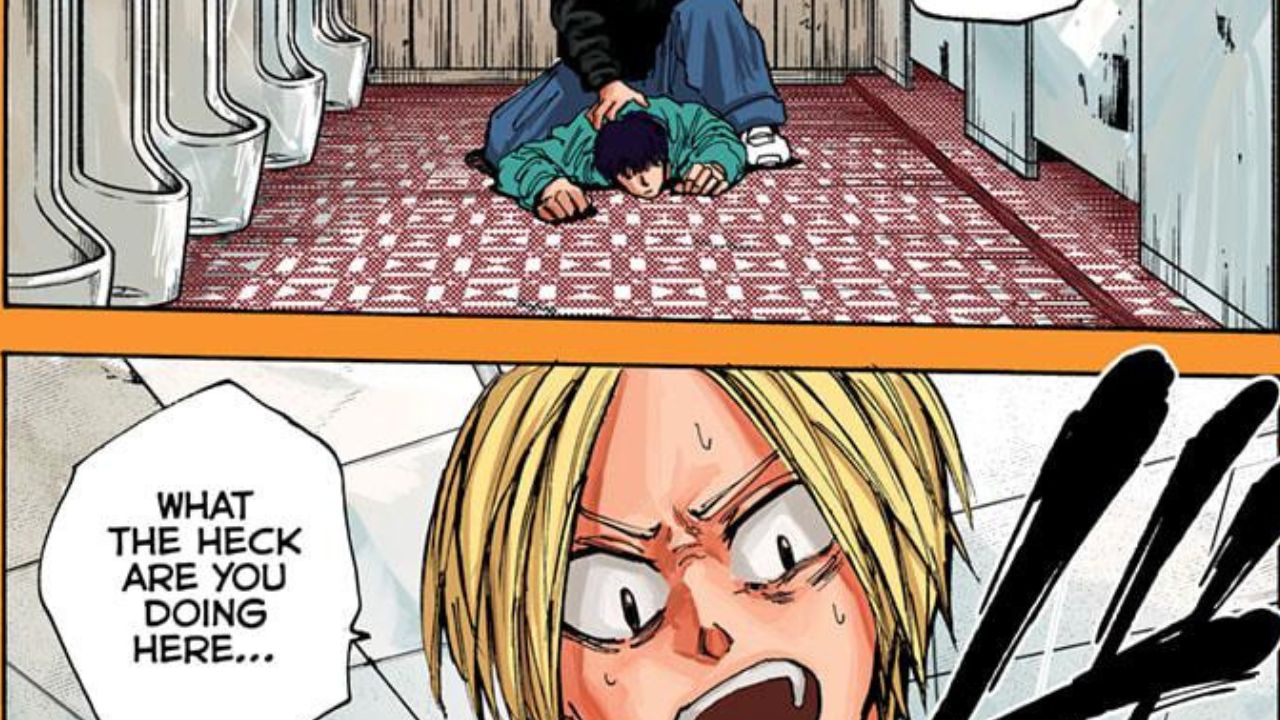 Where to Read Sakamoto Days Chapter 78?

Sakamoto Days Chapter 78 will be free to read on various online platforms like vizmedia, mangaplus, and Shonen Jump’s official application. The last three chapters are freely available, but you will have to switch to a paid subscription to access the entire catalog.