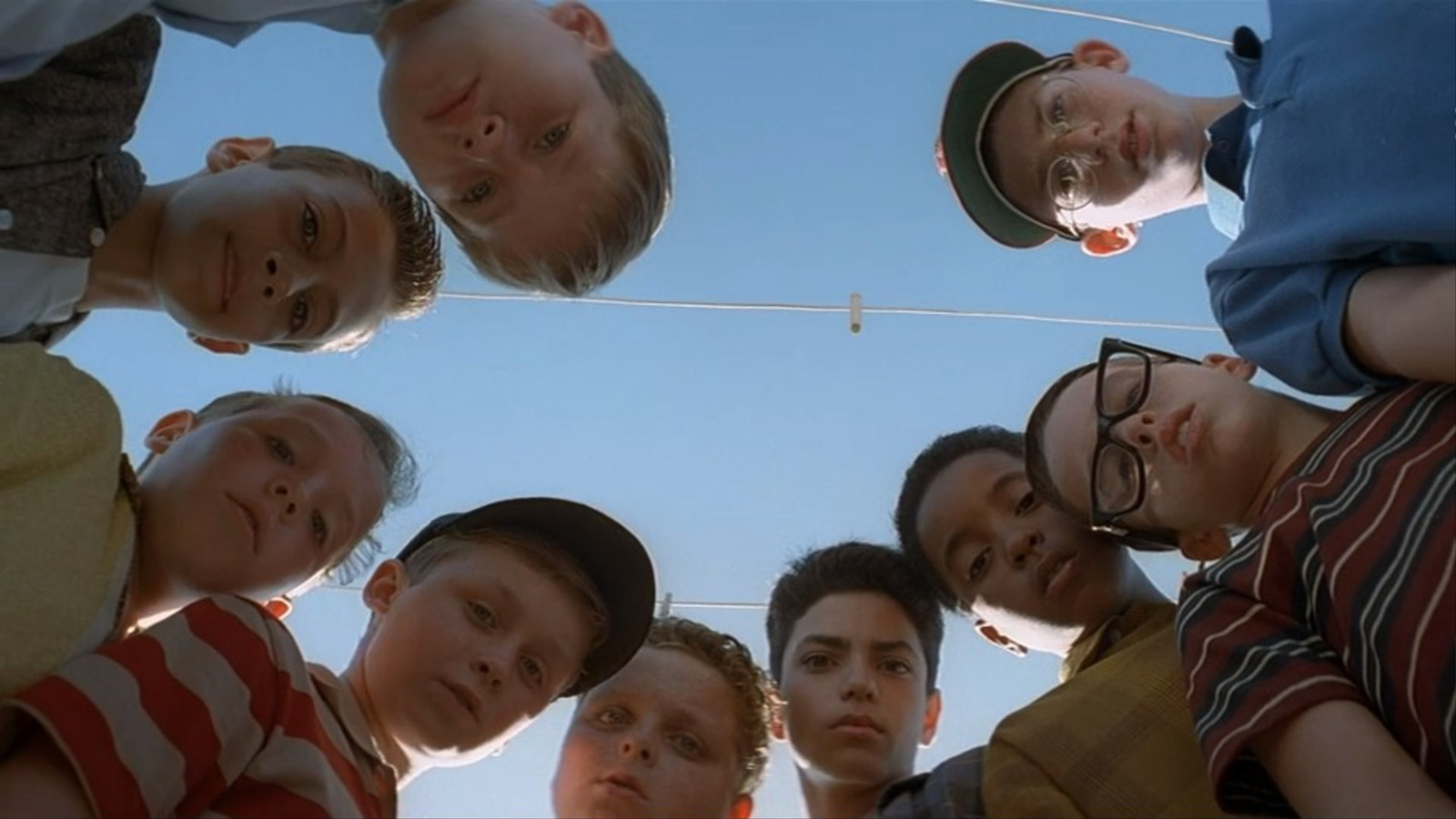 The Sandlot ending might be a little confusing to understand; thus, we have deciphered the message for you all. The film was released back in 1993. The main themes are about you g adult fiction as well as sports and comedy. David Mickey Evans directed this story. The main plot throws light on a group of aspiring baseball players who are practicing during the summer of 1962. The filming of The Sandlot took place in the San Fernando Valley, located in Los Angeles California. The main locations for filming were Midvale as well as Salt Lake City. Then we also saw some clips from Odgen in Utah. The film gained almost 34 million from across the world. The project was soon declared a cult film.

The cast of this story includes actors such as Tom Guiry, reprising the role of Scott Smalls. Then we have Mike Vitar, who enacts the character of Benjamin Franklin Rodrigues. Patrick Renna plays the part of Hamilton Porter. Chauncey Leopardi reprises the role of Michael Palledorous.

The film starts in the summer of 1962 when a small kid studying in middle school moves to Los Angeles. He has his home in the suburbs. His mother desperately wants him to make friends and thus, pushes him a little to socialize in the neighborhood. There is a local sandlot around the block, and boys play baseball daily here. Scott, the kid who just moved, tries to join the team. 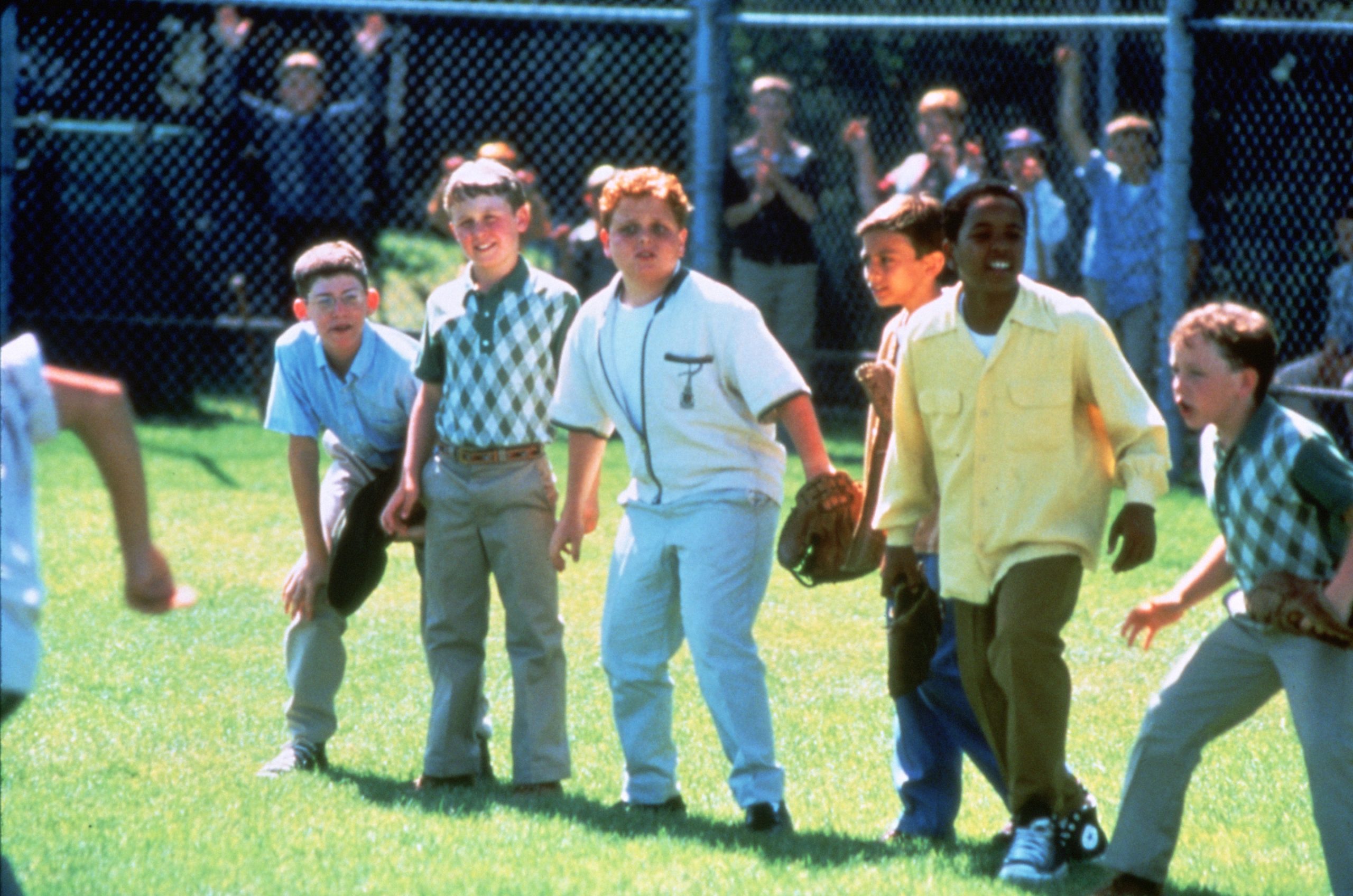 The Sandlot boys playing baseball in the film

Scott, the main character, is pretty bad at sports and can not throw or catch. He tries to practice catching with his stepfather Bill but accidentally gives him a black eye. Later, Benny Rodriguez takes mercy and decides to let Scott join the team. Benny is the leader of these baseball players and the best player among them. Later, Scott takes training lessons from Benny, who teaches him the basic skills of the game.

When the ball goes off to an adjacent backyard, Scott tries to get the ball back. Although, he is told everything about The Beast that lives in that house by his teammates. The Beast is actually an English teacher who does like it when the kids throw balls in his backyard. According to the kids, The Beast is actually really terrifying and looks like a huge gorilla, but when you mix it with a dog.

This terrifies the hell out of Scott. Later the boys go on to the community pool to kill the heat and spend some time together. Michael happens to have a crush on the lifeguard named Wendy. Thus, he fakes drowning so she would rescue him and give him CPR. But then his lie is caught, and the Sandlot team is never allowed to come to the pool.

Did Mr. Beast Give Back The Ball?

On Independence Day, the Sandlot team reunites in the yard at night and plays a game of baseball by the light of fireworks. While Scott was sitting, he discovers his passion in Benny about the game he plays. Later, an invitation arrived for the team from the Little League team who wants to challenge them in baseball. The Sandlots defeat them in the game with much ease. In order to celebrate this victory, the boys go to the fair and try chewing tobacco. While they are on a ride, this makes their stomach upset, and they throw up all over themselves and even on others.

One day as the kids are playing, Benny hits the ball so hard that it damages. While Bill is away on a trip, Scott manages to borrow a framed ball from his room which Babe Ruth signed. He does not know the value of that basketball because of naivety. When he hits the ball, it goes directly into Mr. Beast’s backyard. After Benny tells him about its importance, he gets scared of being a big disappointment in Bill’s eyes. Thus, the team tries to get the ball back from the backyard but terribly fails. That night, Babe Ruth comes in his dreams and tells him to fetch the ball.

Turns out, it is just Mr. Mertle’s dog that is scary, but an owner is a sweet person. He was a very brave player himself but lost his sight in an accident and had to retire. He gives Scott a ball that is signed by all the team members of the Yankees. Small does get grounded at home by Bill, but this improves his relationship with him. Also, Mr. Mertle then invites the team to his house every weekend to discuss the game. Fast forward, we see that the Sandlot team has dispersed from their suburb. Benny has become a successful player, and Scott has a great career in the game as well.