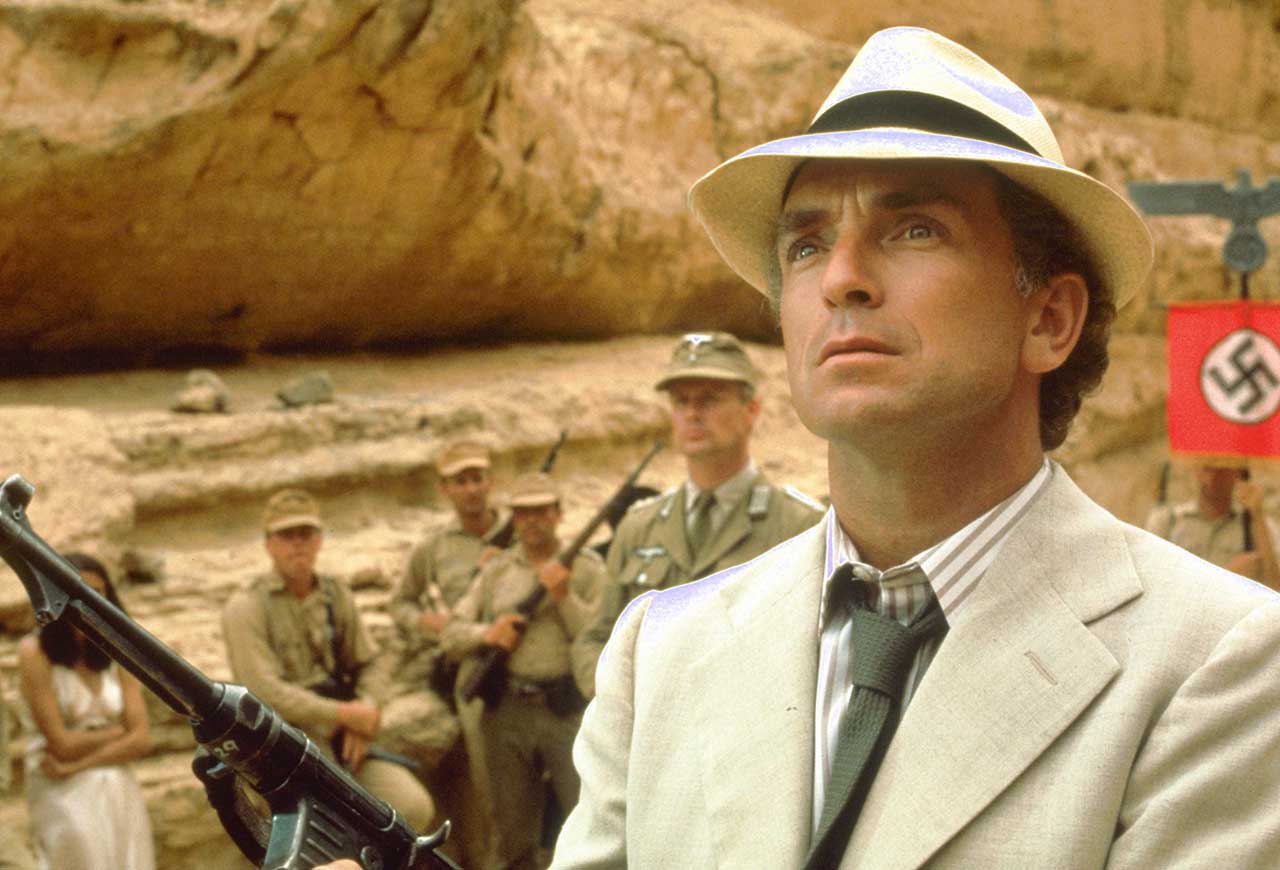 Raiders of the Lost Ark

Raiders of the Lost Ark ending has all the fans tied up in knots. Well, here we are in order to provide the answers for the same. The film was released in 1981. It combines elements of action with that adventure. Steven Spielberg directed the story. Harrison Ford does the main role in this film. He reprises Indiana Jones. This character is an archaeologist who loves going around the globe. During his visit to Germany in 1936, he comes across some of the Nazi forces. He is asked to uncover the Ark of the Covenant.

This artifact or a relic is able to make an army of the world so powerful that no one can compete against them. Thus, Indiana Jones starts an adventure to find it. Along with him, we see Marion Ravenwood the firmer love interest of Jones. Later, it was Jones who protected the relic from getting into any wrong hands, such as the Nazis themselves. While in the process, he had to protect the artifact from Rene as well.

Other than Ford, we see actress Karen Allen doing the role of Marion Ravenwood. She owns a bar and has high spirits. Before the start of this movie, Jones and she used to be romantic partners. Then we have Paul Freeman. He enacts the character of Rene Belloq. Rene is also an archaeologist and an antagonist force in the movie here. We see him working desperately for the Nazis. Upon finding the relic, he was the one who was pretty eager to hand it to the army for praise. 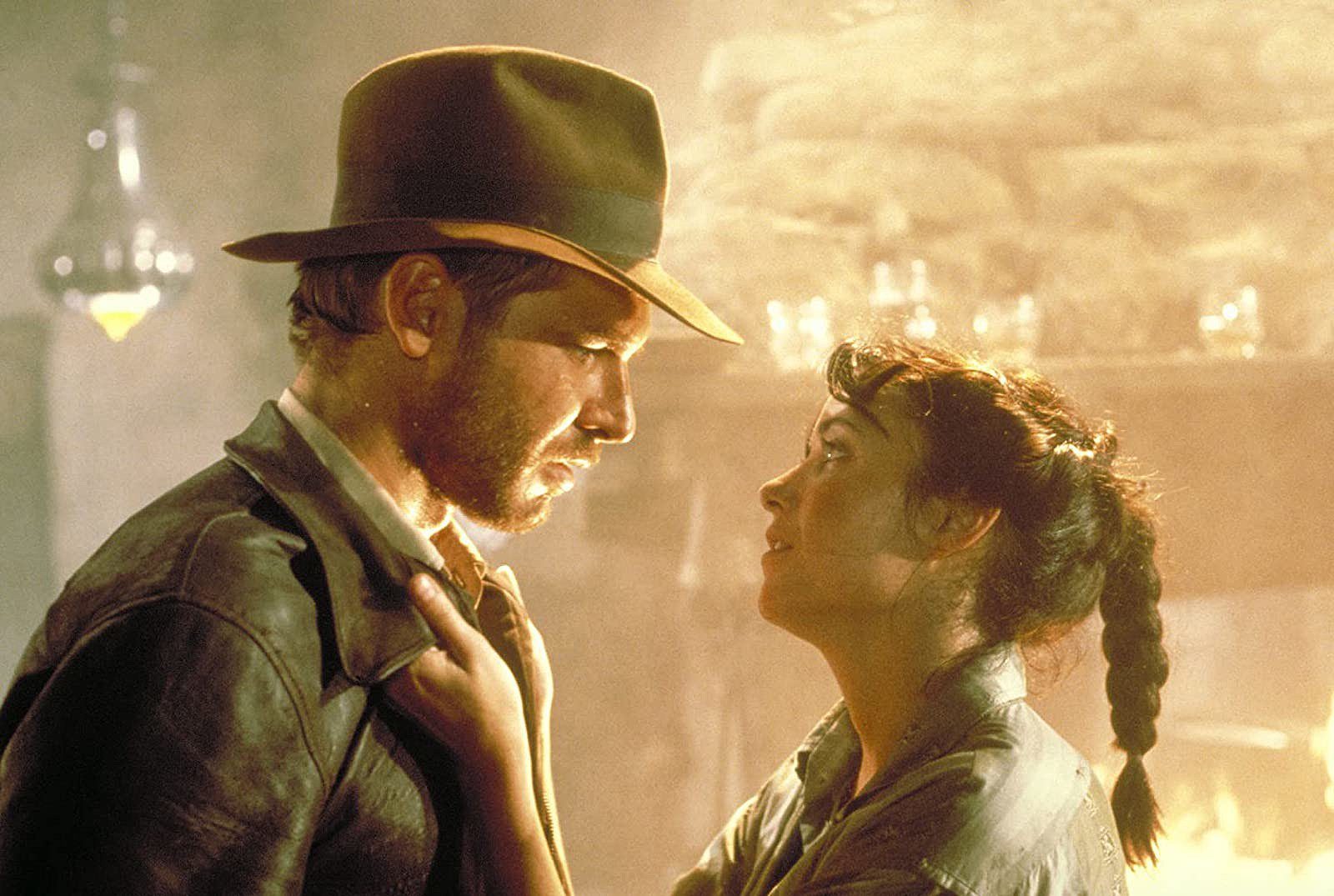 The plot starts in 1936, as we have already discussed. The World Wars are at a peak, and everything could fall apart in a minute. In the opening scene, we see that Jones has come across a golden idol in a Peruvian temple. Rene Belloq arrives at the location soon after and tries to steal the idol as well. Jones manages to flee from the location. Jones, when returned to the United States, gets hired by the army.

Here, the gorces tell him that Adolf Hitler is after the Ark of the Covenant because he believes it will make his army the most powerful one in the upcoming battles. One of the telegrams that came from the land also mentions something about Abner Ravenwood. He used to be an old mentor of Jones and the father of Mariona. Thus, Jones sets on a mission to go to Asia once again.

While Jones is at a bar in Nepal, she gets across Mariona, and the two share their whereabouts. She also tells Jones that his father is actually dead now. Later, chaos breaks out at the bar, and the whole place is set on fire. Marion owns a medallion which is desired by Arnold Toht. While the place is getting burnt down in the flames, Toht tries to get the medallion back from the fire but only manages to burn it more. Meanwhile, Jones and Marion capture the medallion through some difficulty and run away from the location.

Did Indiana Jones Save The Ark?

Later, while the duo is on a trip to Cairo, they both meet Sallah. He tells how Rene is under the service of the Nazis and is trying to find the Ark of the Covenant as well. In order to prevent Jones from reaching the arc, Rene has also employed Nazi Soldiers and mercenaries to help him. This is when we see another action scene coming as the Nazi hitmen locate Jones and Marion. The two play dead, and the soldiers then leave. Later, we see some new clues being hinted at Jones about the Ark through the medallion.

Soon, after a lot of challenges thrown at him by Rene, Jones finally secures the Ark. Although, and his opponent reaches the destination in no time. This means he has to finally have the last action scene filled with powerful sequences. Jones manages to escape to the United States once again. Here, the Government and the Army awarded him for his services to the nation and for securing the Ark, which could have been placed in the wrong hands. As for the Ark, Jones saves it up in one of the crates in a very large warehouse.

Also Read: The Man Who Fell to Earth Ending Explained: Did Faraday and Newton Leave Earth?