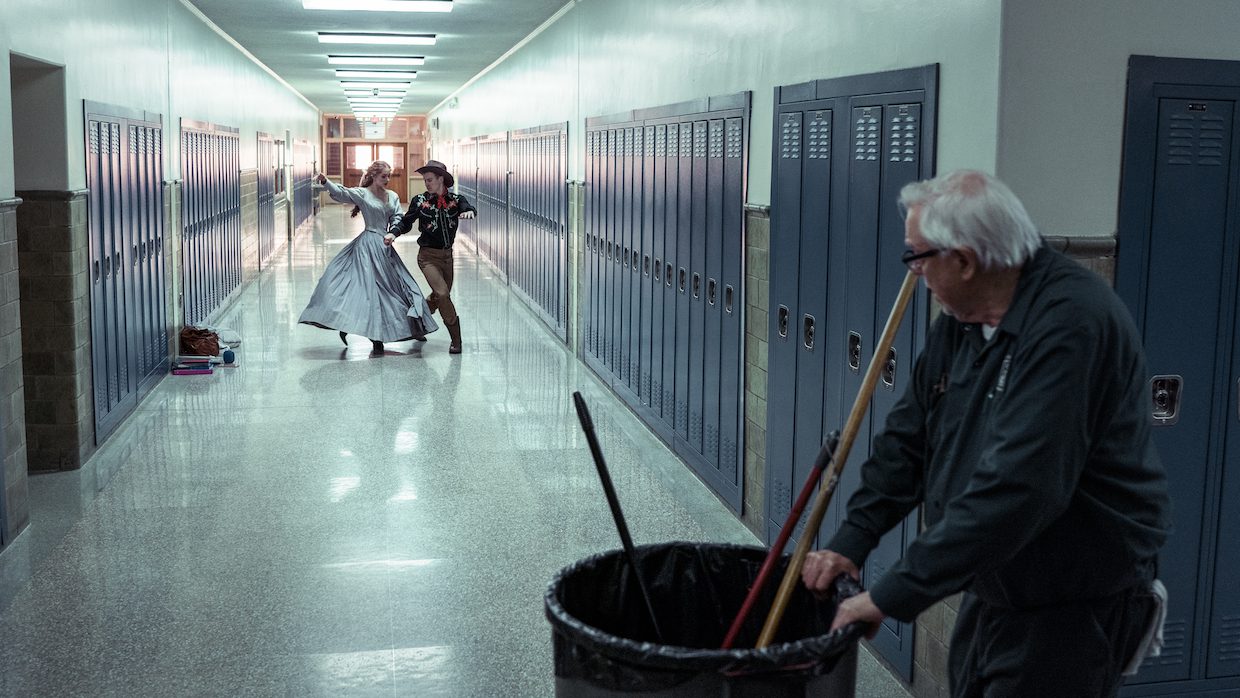 I’m Thinking of Ending Things ending has a lot of tangled threads, but we are here to simplify it all. The film was released back in 2020. Charlie Kaufman directed the project. He has combined themes of psychology with that thrill. The story is taken from a novel of the same name published under the name of Iain Reid. The basic overview of the film gives us an insight into the life of a young woman. She is seen on a trip with her boyfriend. The couple will meet his parents and spend some time together. There are three subplots in the story. We see a janitor leaving for work in the middle of the scenes. Well, the third narrative joins the two stories.

The movie was released during a pandemic in 2020. Thus, only selected theatres had tales. The movie was then released on Netflix in the same year. The reception of the story went well among the watchers. The people appreciated the story for the performance done by the main characters in the movie. Other than that, the cinematography was also appreciated by the critics.

The cast of this tale includes actor Jesse Plemons reprising the role of Jake. We have Jessie Buckley enacting the character of Young Woman. She is included in the story a lot of times. Then we have Toni Collette playing the part of Mother while David Thewlis does that of the Father. The Janitor whom we talked about is reprised by Guy Boyd. 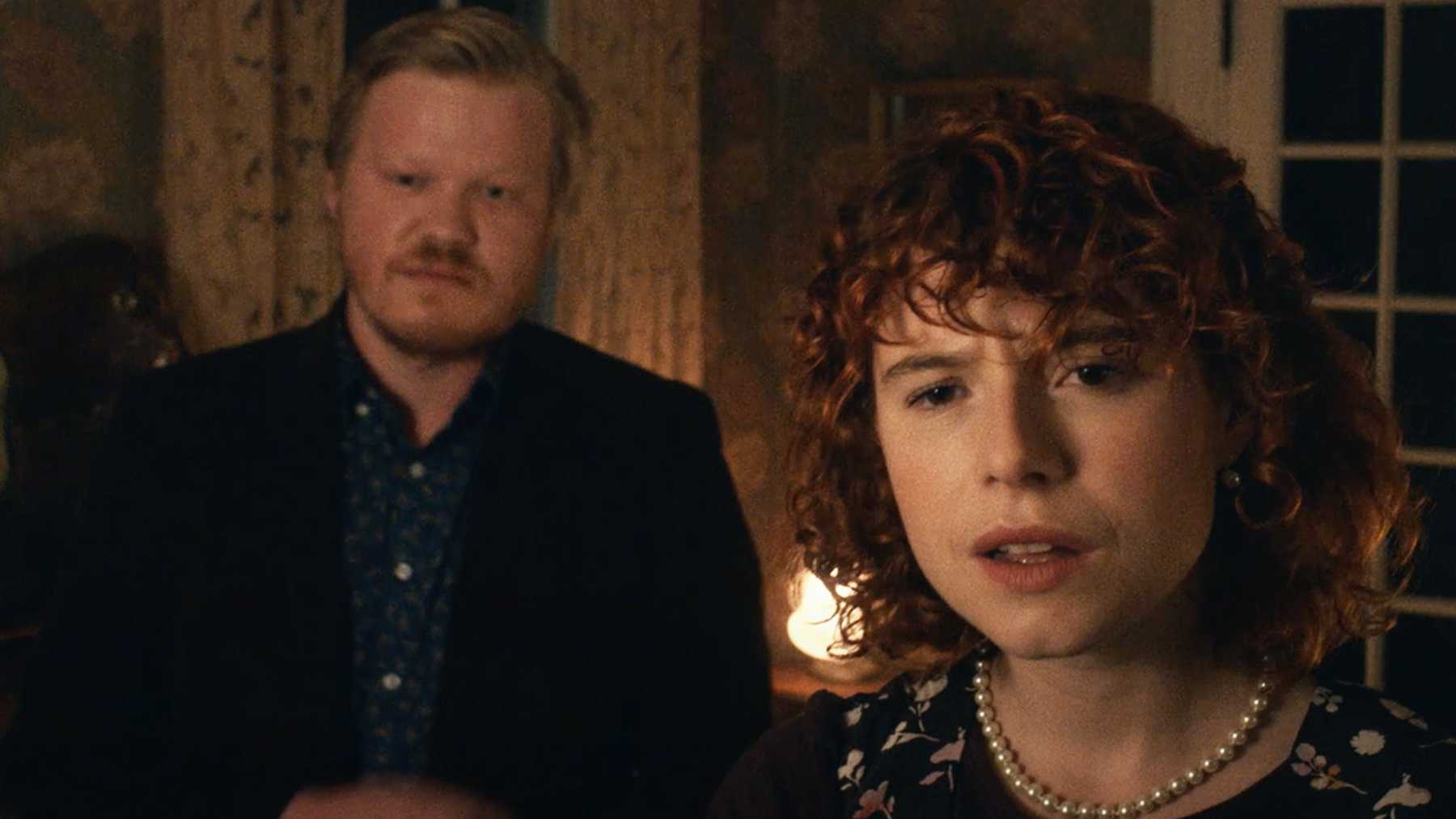 The plot starts with an explanation of the title. We see that a young woman is trying to end things with her boyfriend. The couple has been together for a few months now, but things are just not working out between the two. At this time, we see Jake, her boyfriend, and the woman going on a trip to his parent’s farm. When the two arrive at the place, Jake and his girlfriend are standing in the barn.

He tells her the story of how the pigs who lived with her were eaten alive. The film does not make much sense at the start. The barn scenes are cut with that of the janitor. We see him working at a high school and doing pretty normal activities for a janitor. He watches students learn a play, and then he watched a film.

Well, there is something quite eerie about the farm. The young woman sees some scratches on the door, which leads to a basement. There are just a lot of loopholes in the story of this young woman. Every time she is given a new name and identity and always a different occupation. She tells his parents that she and Jake met at a bar during the trivia night. She then sees a picture of Jake from his childhood.

Who Actually Is The Young Woman?

But the picture suddenly changes to how she used to look when younger. We see her getting a phone call from a female friend. Although, when she picks the call up, a male voice says that one question still needs an answer. Following a lot of weird activities and incidents at the farm, the young woman reaches the basement where a lot of janitor uniforms are in the washing machine. On the drive back home, the couple stops at a driveway and gets ice cream. The students we saw earlier in the janitor scene are the ones who work at this place.

One of them even tells the young woman that they are scared for her. The couple then stops by Jake’s school and shares a kiss. Although, Jake spots the janitor from inside the premises and decides to confront him. When he is gone for too long, the young woman also enters the school. But she forgets how Jake actually looks and tells the janitor that they never did anything except for the fact that he makes her very uncomfortable. Later, we see that Jake is having a performance in the school theatre, and everyone appreciates him.

Well, the thing is, the young woman is not real. She is just inside Jake’s imagination. Jake met her at a club but never made a move; thus, never knew her name, and that is why her name and personality kept changing. Now the Janitor is Jake as well. This is actually all happening inside of his head.