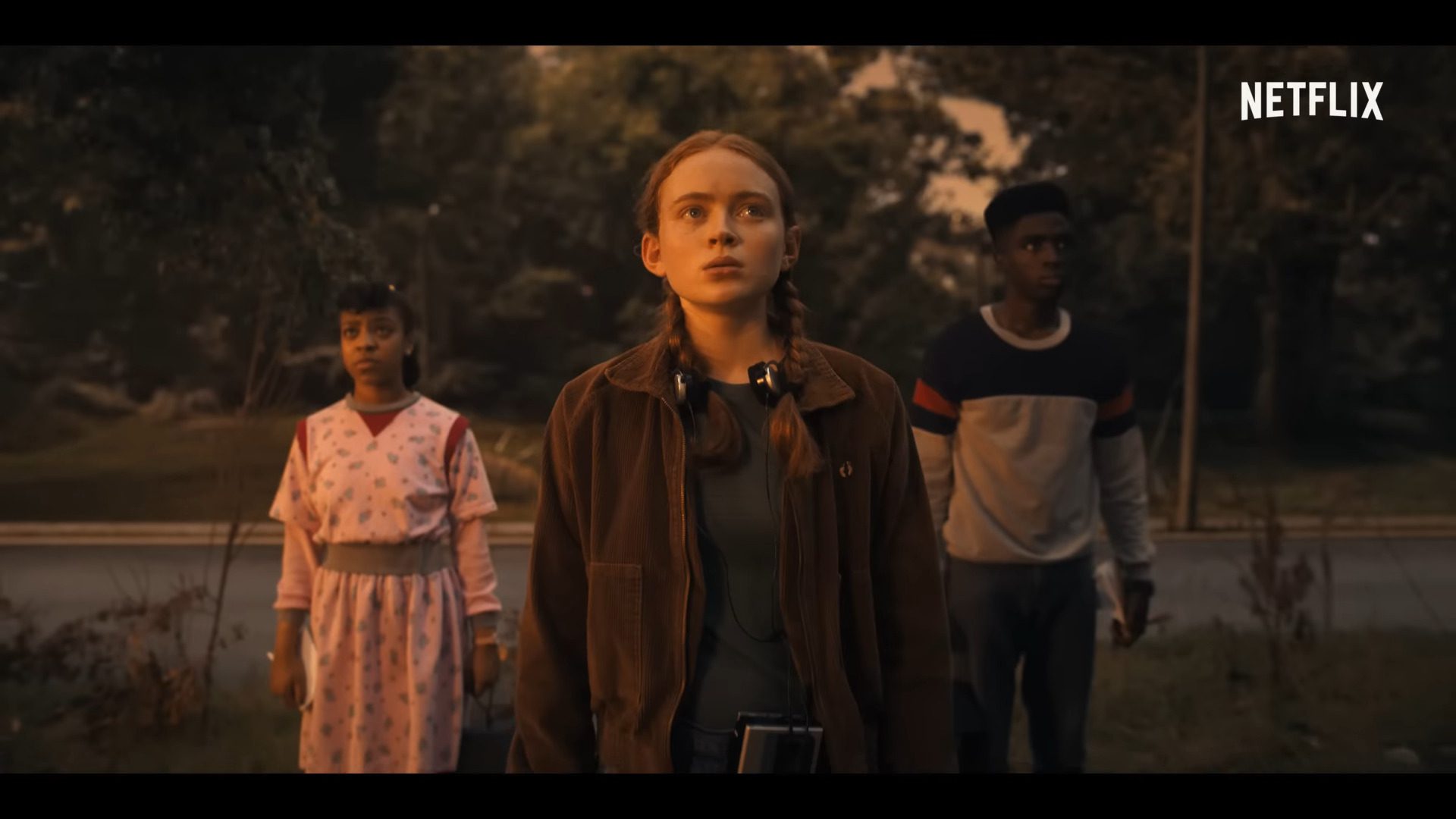 With these two episodes, we approach the end of the fourth season of Stranger Things. Is Eleven able to fight Vecna? Has Vecna escaped forever, or will it return? Will Eddie survive? What is Jason Carver’s fate? The fans are wondering about the answers to these questions. Without wasting another minute, let us hop into the answer for what episodes of Stranger Things came out today, as well as more details about Volume 2 of Season 4 of Stranger Things. 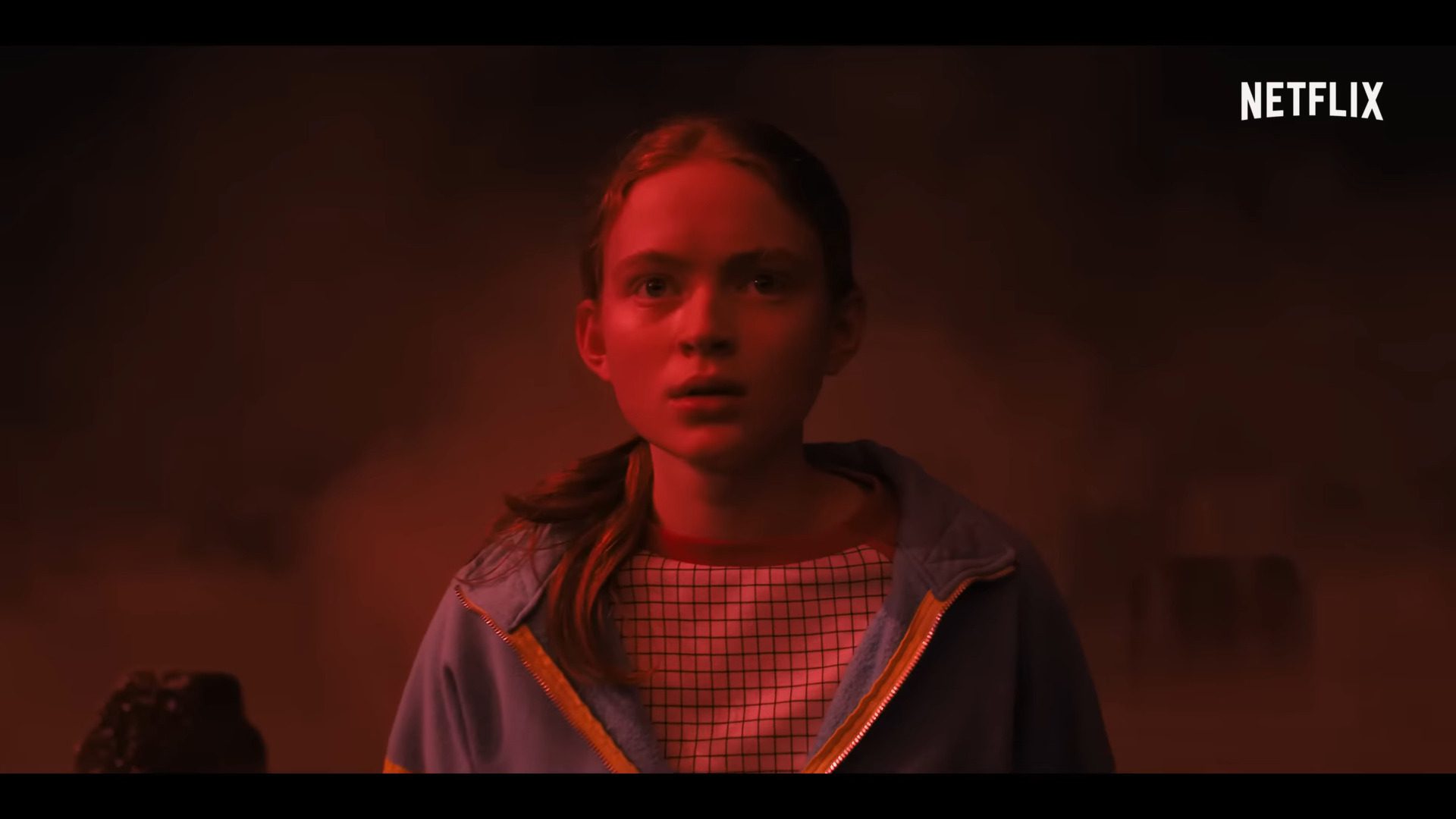 What Episodes of Stranger Things Came Out Today?

The second volume of Season 4 of Stranger Things dropped on the 1st of July in 2022. Episode 8 in Volume 2 is titled ‘Chapter 8: Papa’, while the 9th Episode is titled ‘Chapter 9: The Piggyback’. The finale of this season has left the fans wondering what the upcoming season has in store for them. The thrill and suspense of Volume 2 are worth it. To know more details about the last two episodes of Season 4 of Stranger Things, keep scrolling!

This 1 hour 30 minutes long episode has so much going on in it. Eleven is looking out for a chance to tell her dad that he is not her real Papa while they give her oxygen. Papa and Sam look out for her and ask if she is okay and can hear them. She moves out of the bed and approaches the tank. Her nose was bleeding. She is unaware of her condition, but her Papa explains to her everything that happened. Eleven was in a coma after battling Vecna, and all of her memory was blacked out.

Meanwhile, Owens tells Eleven about the three new targets of Vecna. Nancy narrates Vecna’s story to Max, Eddie, Erica, Lucas, Steve, and Dustin at Max’s house. The terror draws closer to Nancy as Vecna describes to her how he is going to destruct Hawkins. At the end of the eighth episode, El tells everyone they need to get back to Hawkins or otherwise they all will die. Max, Erica, and Lucas get out of the van and climb the Creel house’s steps. And the episode concludes with an aesthetic sunset. 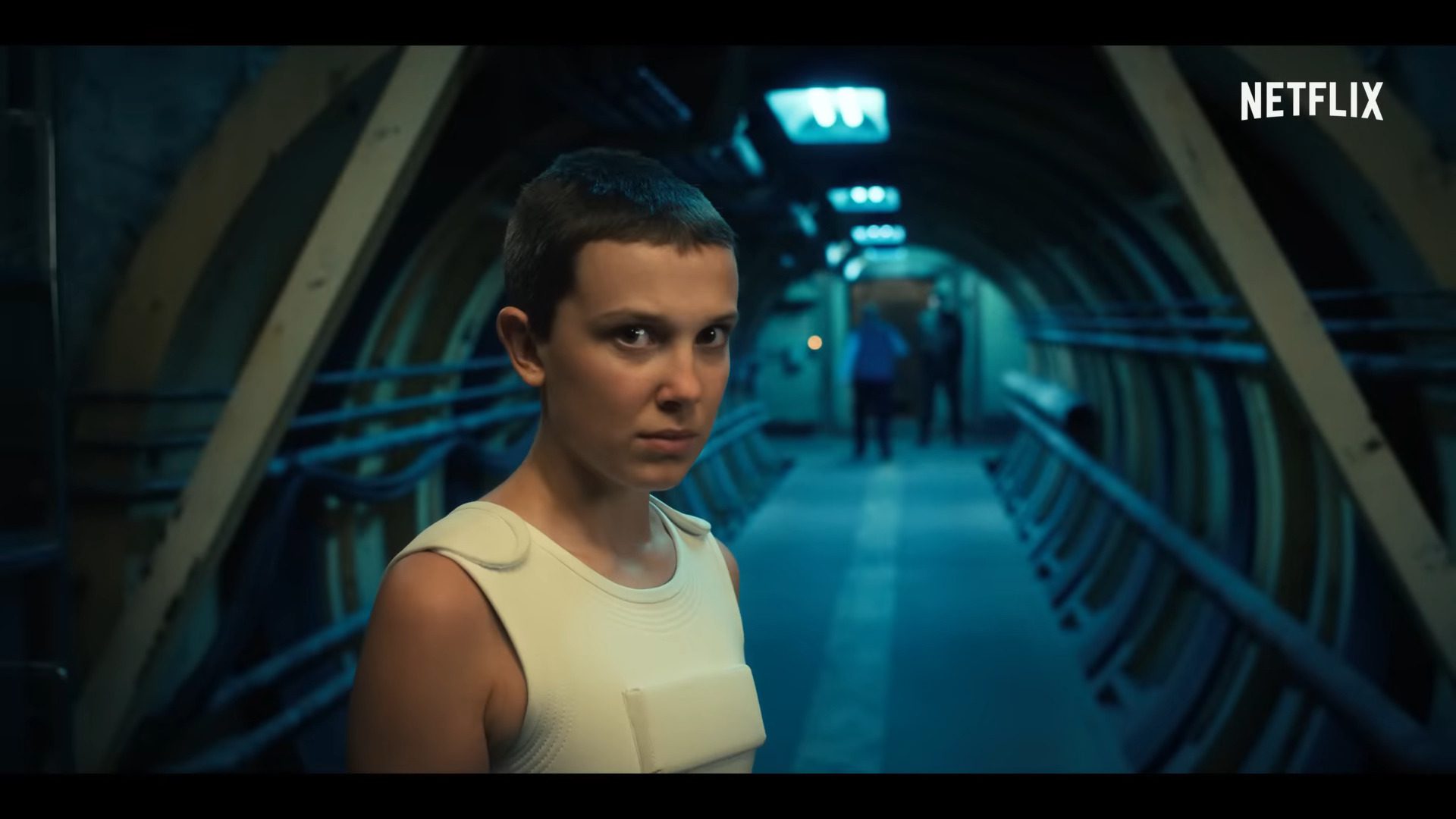 Episode 9 of Volume 2 ‘The Piggyback’ sums up season 4 of Stranger Things. This episode is almost 2 hours and 30 minutes long. Eleven and all of her friends could not reach Hawkins in the given time, so El’s mind sparks up an idea of piggybacking the Vecna’s infiltration. For this idea, they needed a bathtub and a huge amount of salt for creating a deprivation tank to bring on the full focus of her powers. Argyle allows the kids to build up a shop in his pizza place.

The plan leaps as Max allows Vecna to take control of her mind when Max tells the secrets about her brother. Eleven wanders near to them while the episode takes a melodious turn. Eddie starts singing a song on a borrowed guitar. However, Eleven tries to save Max and uses her powers against Vecna, but still, he escapes, and this gives us a hint for another season of Stranger Things.

This sums up the answer to what episodes of stranger things came out. Season 5 of Stranger Things will be a rollercoaster of mystery, action, thrill as well as more deaths. In case you have not watched Stranger Things yet, start binge-watching right now on Netflix!

Also Read: What Happened To Jason In Stranger Things?