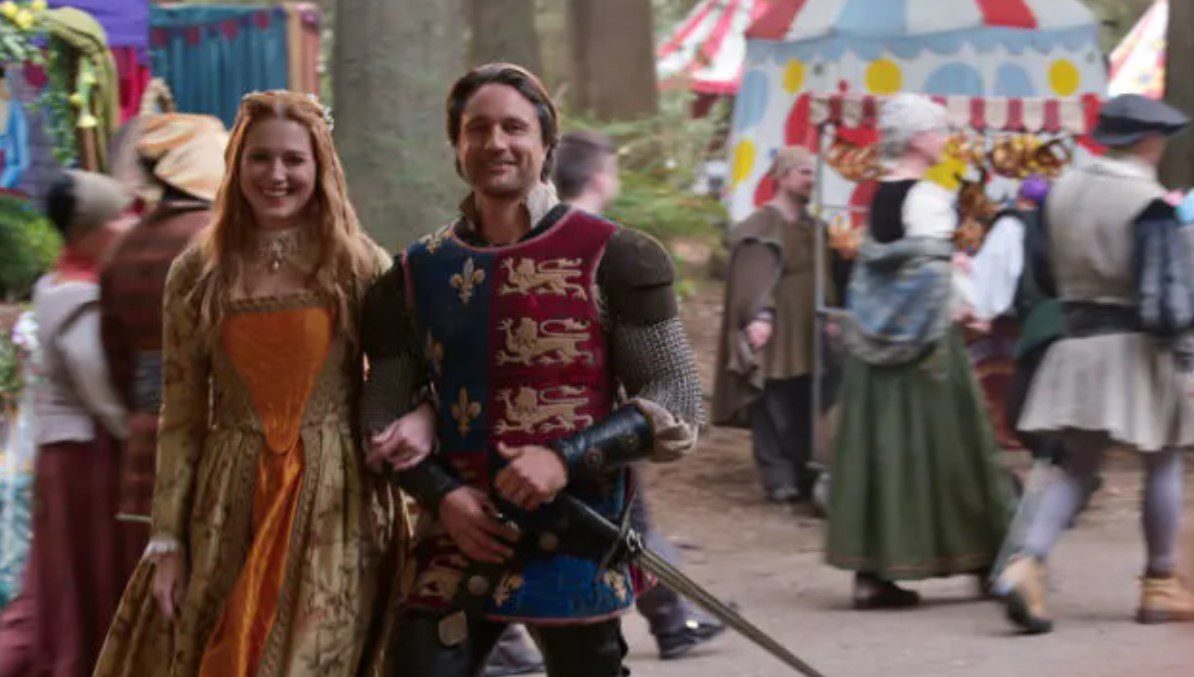 Who Does Mel End Up With In Virgin River?

The fourth season of Virgin River was difficult for Mel and Jack’s marriage as they pondered the father of their child. But do they remain together? Since the release of Virgin River Season 4 on Netflix, viewers have enjoyed reuniting with all of their favorite characters. Of course, that also applies to Mel and Jack, the two series’ main protagonists and the center of the narrative. Who does Mel end up with in Virgin River?

It goes without saying that the couple’s season 3 ended on a rocky note because they had previously experienced relationship difficulties. Even though they were able to reconcile in the end, Mel’s admission that she is pregnant and doesn’t know if Jack is the father caused a fork in their relationship. Not to mention Mel dropped the bomb just as Jack was about to pop the question. She knew it wasn’t the best moment, but she had to be truthful.

What happens to the couple after this shocking episode of Virgin River Season 4? Let’s discuss what happens to Mel and Jack going forward and whether or not they get together in the fourth season. Their journey was not a straight line this time either, as it always is, but that didn’t stop us from hoping they would succeed. Did they, then? Virgin River Season four spoilers are ahead. 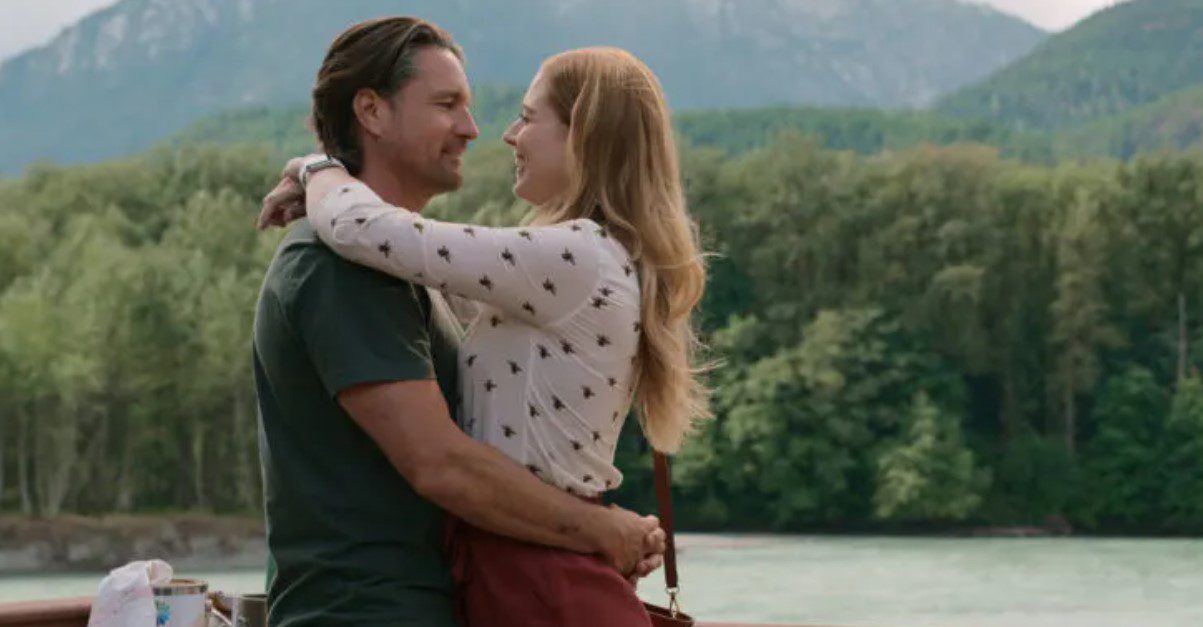 Who Does Mel End Up With In Virgin River?

Although Season 3 ended with a jaw-dropping event, Mel and Jack start Virgin River season 4 stronger than ever. Jack stays by Mel’s side throughout her pregnancy and doesn’t let the possibility that the child doesn’t affect their union or their future. Clearly, the couple’s season isn’t entirely smooth sailing. Jack starts drinking more, which worries Mel as pressures and tensions increase due to the paternity question hanging over their heads. She confronts him about his drinking for what feels like the first time, but the exchange causes some tension between them.

Mel and Jack remained very close in the end. Finally, Jack asks Mel to marry him, and she says yes! That suggests that season 5 will almost certainly feature a Virgin River wedding. The season 4 finale also makes it known that Jack is the biological father of Mel’s child, and the couple is expecting a girl.

Also Read: Who Does Gabby End Up With on ‘The Bachelorette’?

Who is Mel’s Baby’s Father In Virgin River?

I honestly didn’t think we would learn in Virgin River season 4, but thankfully, the father of Mel’s child is revealed at the start of the finale. When Mel receives the results, the two lovers are cuddling up in bed, and, despite their reluctance, they choose to remove the bandage and check. Mel is ecstatic to announce to Jack that he is the father and their unborn daughter is a girl! What wonderful news.

They do, indeed! Even better, Mel and Jack decide to get married! The end of the penultimate episode shows the adorable couple enjoying a romantic evening in Jack’s new Airstream. After making a sweet speech and getting down on one knee with a stunning diamond ring, Jack then asks Mel for her hand in marriage. There’s no fooling us; the episode ends before Mel can respond. We are aware that she will accept without a doubt. As the finale gets underway, Mel replies that she will marry Jack. After the proposal, there is a two-day time gap, during which Jack and Mel learn the paternity test results. 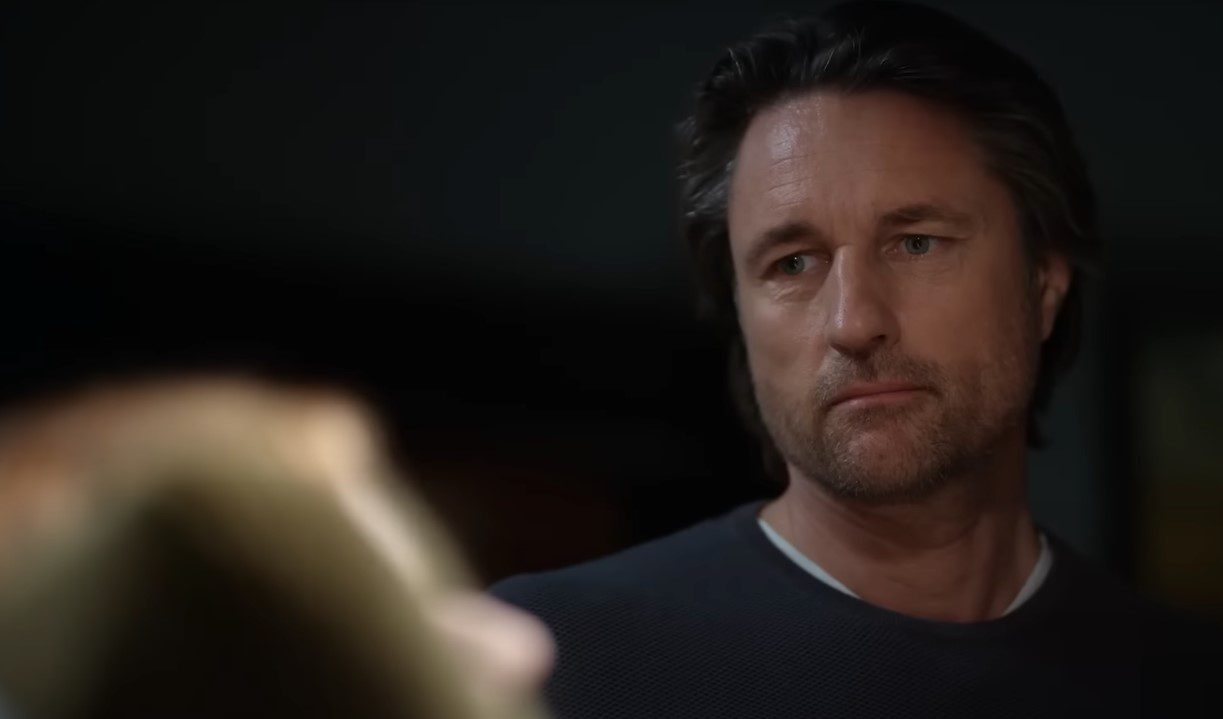 A still from Virgin River

Where To Watch Virgin River?

Virgin River streams on Netflix, so you can get a Netflix subscription starting from US$ 9,99 a month and start enjoying this show from anywhere around the world. And from any device, console, or laptop. Netflix offers a wide variety of content like movies, documentaries, shows, series like Breaking Bad, Better Call Saul, and many more. So, if you’re looking for a reliable streaming platform, Netflix is your number one bet, as it is the world’s leading streaming OTT platform. And with this information, we conclude our coverage of this topic here at Otakukart. Thanks for your attention. Happy streaming, and see you soon. Please keep browsing our website for more entertainment-related content.