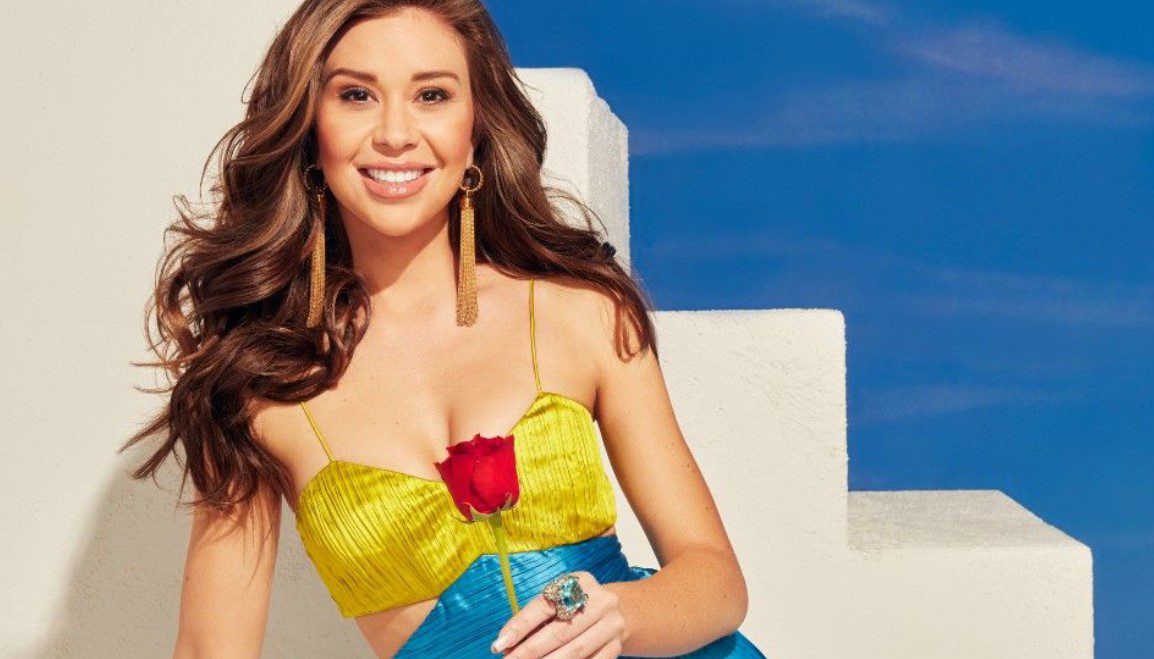 Who Does Gabby End up With on 'The Bachelorette'

The 19th season of The Bachelorette got off to a chaotic start as expected, thanks to Gabby Windey and Rachel Recchia, who altered the dynamic on their first night as co-bachelorettes. There are still 29 men in the Bachelor Mansion looking for love going into Week 2 because the leading couple skipped the rose ceremony and only eliminated three of their 32 suitors. We can advise you on which guys to pay special attention to during your Monday night watch parties because that is a sizable group. The rumored top four candidates for The Bachelorette’s historic double-lead season are listed below.

Fans of Bachelor Nation are crossing their fingers that Gabby finds Mr. Right. Although there haven’t been any leaks about her current engagement status, viewers will soon learn the truth. That hasn’t stopped the native of Colorado from making jokes with the crowd. In June, she displayed her left hand on Instagram Stories and asked, “Has anything changed?” She obviously didn’t want to ruin her season by showing off a Neil Lane engagement ring, but it did raise interest in her season. 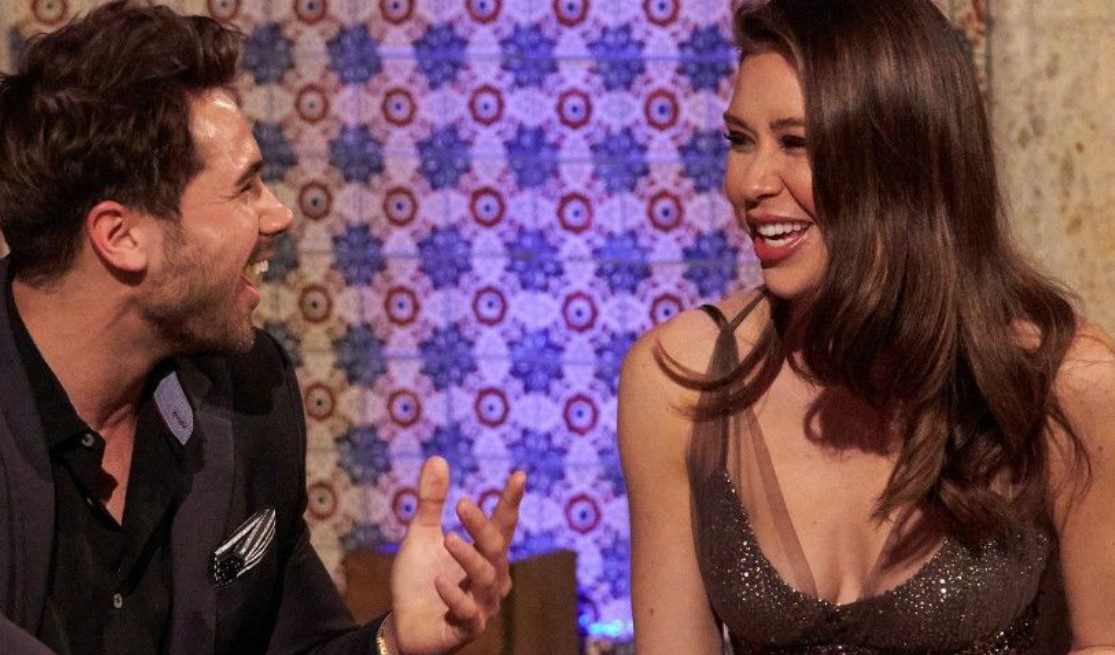 Also Read: Who Does Victor End Up With In Love, Victor Season 3?

Who Are the Top 4 Competitors for Gabby Windey?

Her final four guys seem incredible, so Gabby has her work cut out for her. Erich Schwer, Jason Alabaster, and Johnny DePhillippo all received bookings for hometown events. Although it hasn’t been confirmed, Justin Budfuloski is rumored to be among Gabby’s final four.

Who Has Dated Gabby Windey?

Gabby competed on Clayton Echard’s 26th season of The Bachelor before she was made the Bachelorette. Along with Rachel, the professional cheerleader also advanced to the final three. Still, the former football player decided to break things off with both women to focus on his relationship with Susie Evans.

Gabby has had romantic relationships with other Bachelor Nation studs and Clayton. She dated Dean Unglert, a former Bachelor in Paradise cast member, for a number of years while they were both students at the University of Colorado in Colorado Springs. 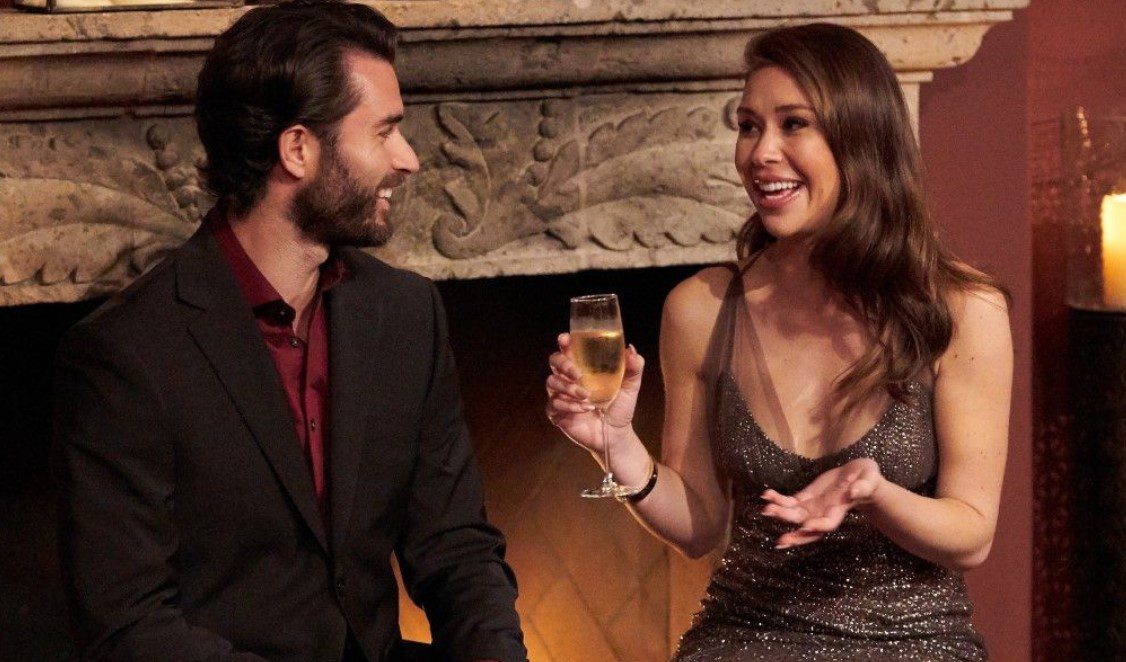 She was one of the main ex-girlfriends, sort of. On his “Help! I Suck at Dating” podcast, Dean reflected on his relationship with her as his “college girlfriend,” calling her “the second love of his life.” Following their encounter in season 6 of BiP, the travel influencer is currently dating Caelynn Miller-Keyes. On the “Talking It Out” podcast with Mike Johnson and Bryan Abasolo, Gabby acknowledged that her experience with Dean was in the “distant past,” but expressed gratitude for it nonetheless.

Want more Bachelorette spoilers before the finale? We’ve got you covered, so don’t worry. Find out if Gabby Windey gets engaged, who her top two guys are, and if she gets engaged. Watch to see if Rachel Recchia marries, who she chooses for her final four, and who her final two men are. Read our weekly recaps for more information on the drama throughout the season!

Besides his limo exit, Memphis, Tennessee-based investment banker Jason Alabaster, 30, wasn’t given much screen time in the Season 19 premiere. Alabaster was the second contestant to be seen arriving at the Bachelor Mansion. After meeting the two women, he revealed that they shared an ex, former Bachelor Clayton Echard, and they both loved three women: his mother, his sister, and his dog. Whatever you want to make of that, he seems to be a keeper.

On Night 1, Erich Schwer seemed to make more of an impression. As he asked each of the two women to assist him in tying his tie at various points throughout the evening, the 29-year-old real estate analyst from New Jersey seemed to have chemistry with both of them. Gabby Windey, however, was the one who received the kiss.