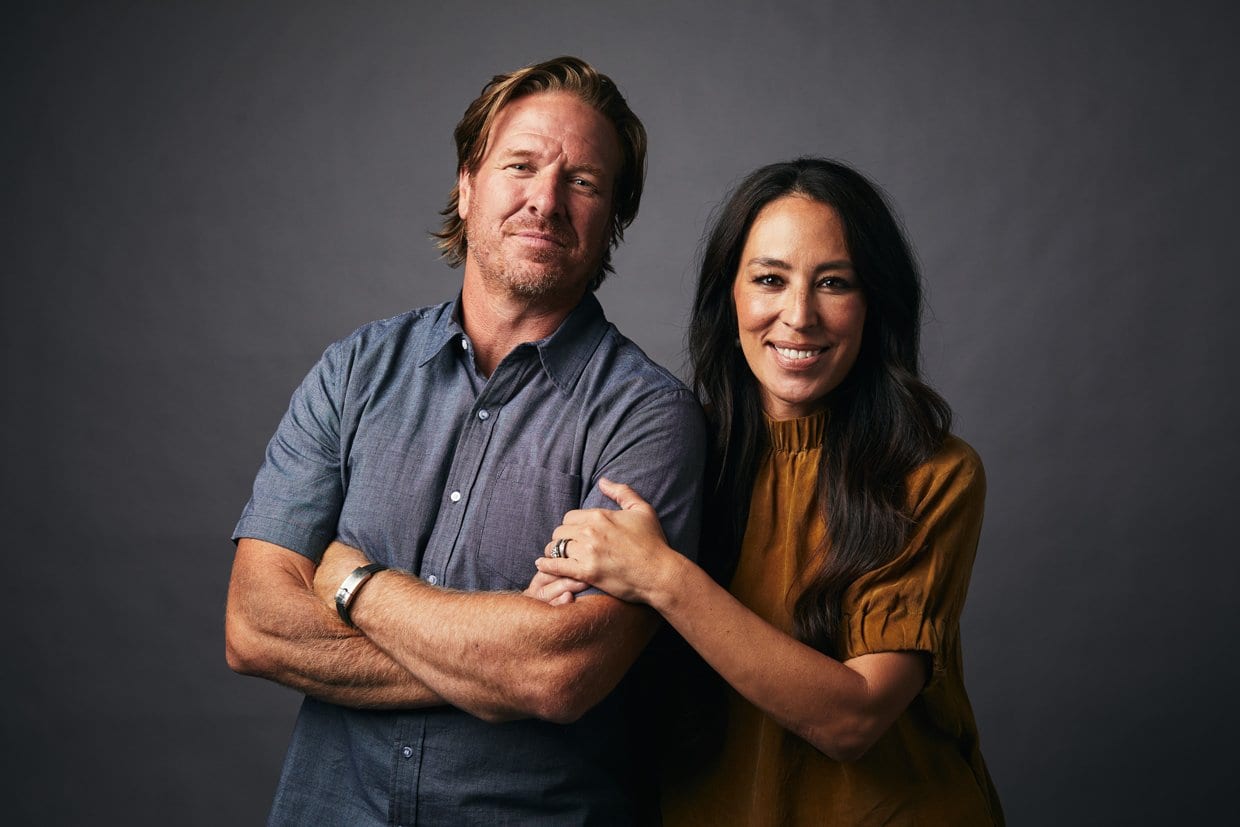 Chip and Joanna Gaines have been together for more than 18 years now, and they still are heading out as a very strong couple. The two own a successful brand together called The Magnolia Brand. As of right now, we can already guess the two are hitting a major milestone in their relationship right now. In the recent interviews that happened, the couple disclosed their long-lasting marriage and how they manage work as well as personal life.

Here, Chip and Joanna Gaines revealed to all their fans that they have actually never even let the thought of divorce or separation come in the way of their relationship. This surely does inspire all their married friends as well as family and even the fans to work through all the ups and downs together as a couple. Chip is currently 46 years in age, and he told at the interview that he and Joanna are really not quitters, and this is what makes their bond really special. He said that letting go of a task or a person or even a situation is something that the two never even think about in the first place.

Chip shared some of the other personal details about them too. He said that when the two were in the initial stages of their marriage, the two decided that divorce or even leaving is actually not an option for both of them. The star went on to say that this little factor which they decided at the starting of their relationship is what has helped them throughout it all. 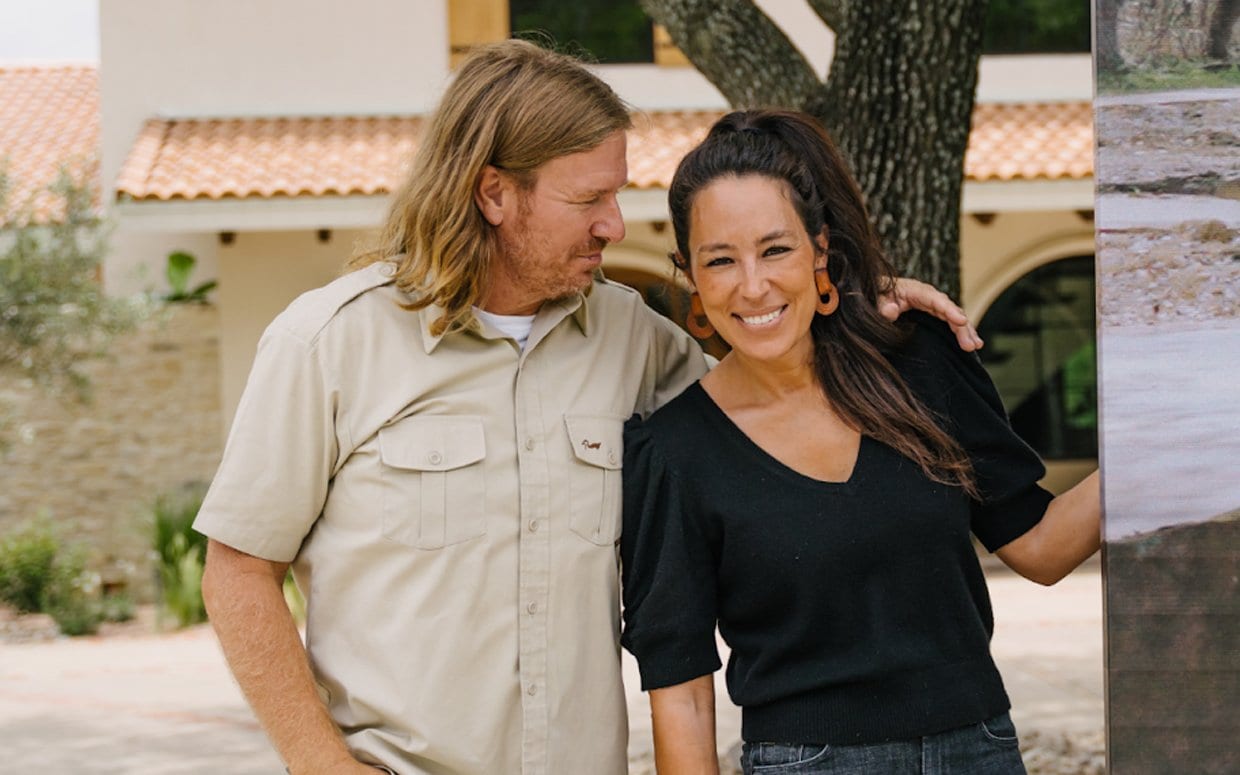 Also Read: Carly And Evan Split: About The Tumultuous Divorce

Despite all of that, Chip did not fail to mention that they are human beings too, and it does not mean that things were not difficult for them as well. There were points in their relationship where the two had to deal with some challenging moments but what was special about it, is the fact that they did it together. Joanna is 43 years in age right now, and her husband confirmed to us in the interview that she and he are going to be on this bond forever. Well, this surely brought tears to some of their fans’ eyes because what is better than this relationship honestly. The two have chemistry, the bond, and the required amount of understanding which is needed in every partner. This is what makes them a perfect team and capable of dealing with all their problems together.

Later in the interview, Chip Gaines also talked about their business and the troubles they faced around it. He said that there was a crisis in the real state as all the Americans could remember. It started from 2006 till 2010. At this time, their company which is all about dealing with real estate was obviously suffering a major loss. But their DNA does not allow them to quit anything even though there surely were opportunities where they could just start afresh and leave this business venture behind.

Also Read: Jen Hatmaker Divorce: Why Did Her Husband Split Up?

Chip and Joanna Gaines were asked about what is the life motto that they go by every day. To this, the couple said that they follow the fact that a person can never lose if they never quite the task. Chip continued by saying that he and Joanna come to work every morning. He says that sometimes it feels like it is the absolutely correct thing to do, and sometimes they just feel overwhelmed with all the pressure. But what helps them cope up with it, is the fact that they keep pushing one foot in front of the other.

As for Joanna’s side of the story on their marriage, she shared that recently Chip offered her to upgrade her engagement ring after some time that he popped the marriage proposal to her. She said she denied the whole offer and did not want Chip to get her a larger or heavier diamond. When the interviewer asked her about the reason behind it, Joanna said that the original ring symbolizes a person to her who has worked very hard in order to ensure that she could have this ring on her finger, which is pretty impressive to her. She says she does not remember what year that was when Chip offered it, but Joanna was not taking any of it.