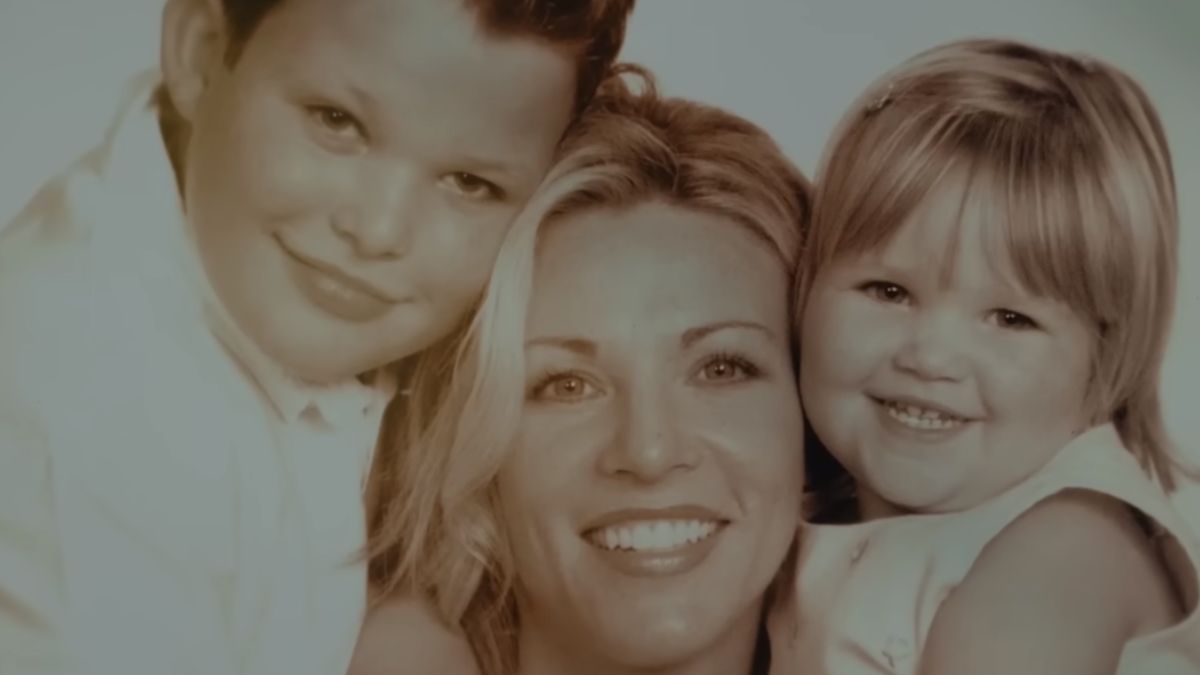 With a new release update, fans are wondering how to watch Sins of Our Mother. It is an upcoming documentary series that will focus on the family of Lori Vallow and who destroyed their whole lives single-handedly. As per the trailer for this documentary series, we can see the focus and the story being told from the perspective of Lori’s eldest son Colby Vallow. We see that he is on a call with his mother, Lori as he says that everything is not okay.

To this, we can hear Lori’s voice saying that she is sorry. Colby asks whether she is sorry for him or his siblings. Soon, the trailer takes a unique turn where see the Vallow children in an old clip as they sing happily while being on a drive. The Vallow Case became one of the biggest cases of 2019 and shook the entire American citizens. As we can see, this new documentary series will throw light on the two children who went missing during that time.

A new character will also be introduced later in the show in the form of Lori’s new husband. The trailer has Lori’s voiceover again and again through some of the old clips and her interviews. We see her saying that they were a happy family before any of this happened. Another clip features her interview saying that being a good mother is very important to Lori. A still of Lori and Colby

How to Watch Sins of Our Mother?

Sins of Our Mother can be watched on Netflix. It will release on the 14th of September 2022. Netflix has three subscription plans which will allow you to access the latest episodes of this documentary. The first one is the basic 8.99 dollars a month plan which contains the single screen option and limited video quality as well. These plans can go higher to a standard one that is 15.99 dollars a month. The highest one is Netflix premium at 19.99 dollars a month with 4 screens and 4K video quality.

Sins of Our Mother Trailer Breakdown

She is also trying her hand at being a good wife. Given the fact that this is a documentary TV series, the perspective of people around them will also be taken into account. IAs we hear in the trailer, the voice of some other related person says that it looked like Lori and Charles had the perfect, ideal marriage with each other.

The trailer also disclosed how Chad Daybell met with Lori and after this, their picture-perfect life got ruined fully. Through the clips, it is obvious that Chad is the leader of some cult and the voiceover narrates his beliefs. The man thinks that there is going to be an apocalypse and that people should be ready to do some necessary sacrifices in order to get ready for the day.

What Did Lori Do to JJ and Tylee?

He believes that the people who have always been righteous are going to survive this attack of Doomsday. He also claimed to have the power to differentiate evil spirits from good ones. Coming back to the point of view of Colby, we see that the police came knocking on his door during all these cases and asked if Tylee or JJ were at his place. Given the fact his siblings were not, he tried calling his mother, but her phone was unreachable.

As for the perspective Charles, he disclosed that after meeting with Chad, he started calling Tylee a dark spirit. According to the beliefs that were spread by the Daybell Cult, the advocates include that if a person has a dark soul, their spirit has already left the body, and they are now basically zombies. The cult also believed that if they wanted to free the spirit and release the soul, the only way to do so was by killing the body.

Well, after seeing the trailer, if any fans are interested tow watching the documentary series with the clips of the case and information that has never been released before, I suggest you refer to the platform which we have mentioned above.

Also read: Why Cursed Season 2 Was Canceled By Netflix? Chances of Renewal