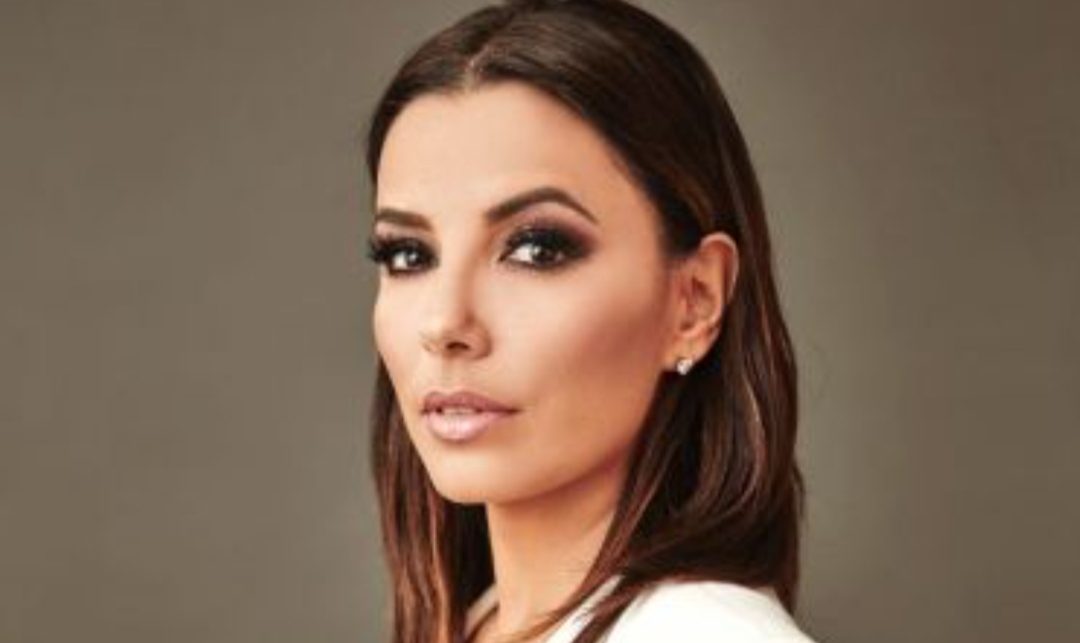 Knowing about Evan Longoria And Eva Longoria, some people are lately wondering if they are related. Before getting into this, let’s have a look at the two personalities. Starting from the basics, Evan Michael Longoria is a professional baseball third baseman, currently playing for the San Franciso Giants of MLB. Before this, he played for Tampa Bay Rays for several years, more precisely from 2008 to 2017. Not to forget to mention that Evan has also made it to the All-Star, not once but four times. He won a gold medal at the 2007 Baseball World Cup, held in Tianmu.

On the other hand, Eva Jacqueline Longoria is an actress popularly known for portraying the character of Isabella Brana in The Young and the Restless. Some of her other acting credits include Lowriders, Sylvie’s Love, Desperate Housewives, Mother Up!, Telenovela, Decline, and Fall.

Evan Longoria and Eva Longoria are a pair that people are highly suspecting to be related in any way. It’s not just because of their surnames but also kind of similar names. Both have been questioned this, not once but several times. The actress has answered it in public. Here is what we know! 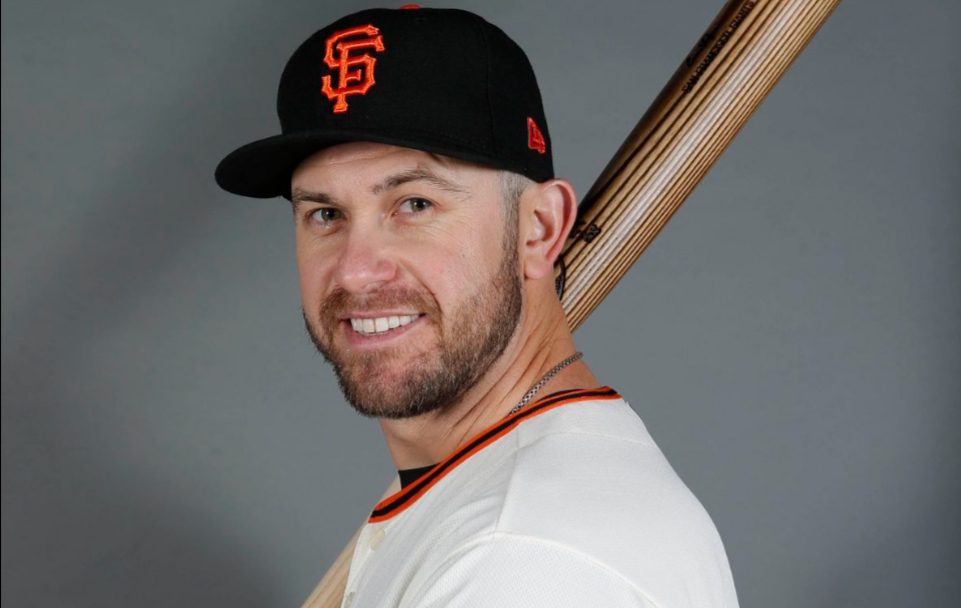 Are Evan Longoria And Eva Longoria Related To Each Other?

Several people are born on Earth, having similar names. This means there is a high possibility you will get to know someone with the same name as yours. Even if it’s not the same, it will match yours to some extent. Right? Similarly, Evan Longoria and Eva Longoria have similar names, questioning arises if they are related in some way. What do you think?

No, Evan Longoria And Eva Longoria are in no way related to each other. Neither are they romantically related nor have any blood connection. The actress has shared a funny anecdote behind their very similar names. It was when her Desperate Housewives was at its peak, and Evan had just started his sports career.

At that time, when he set out to bat, the audience used to cheer him up chanting “Eva, Eva, Eva.” Even though he didn’t like it, it is believed to have not caused him any disturbance. Why? This is because he made it to the title of Rookie of the Year. 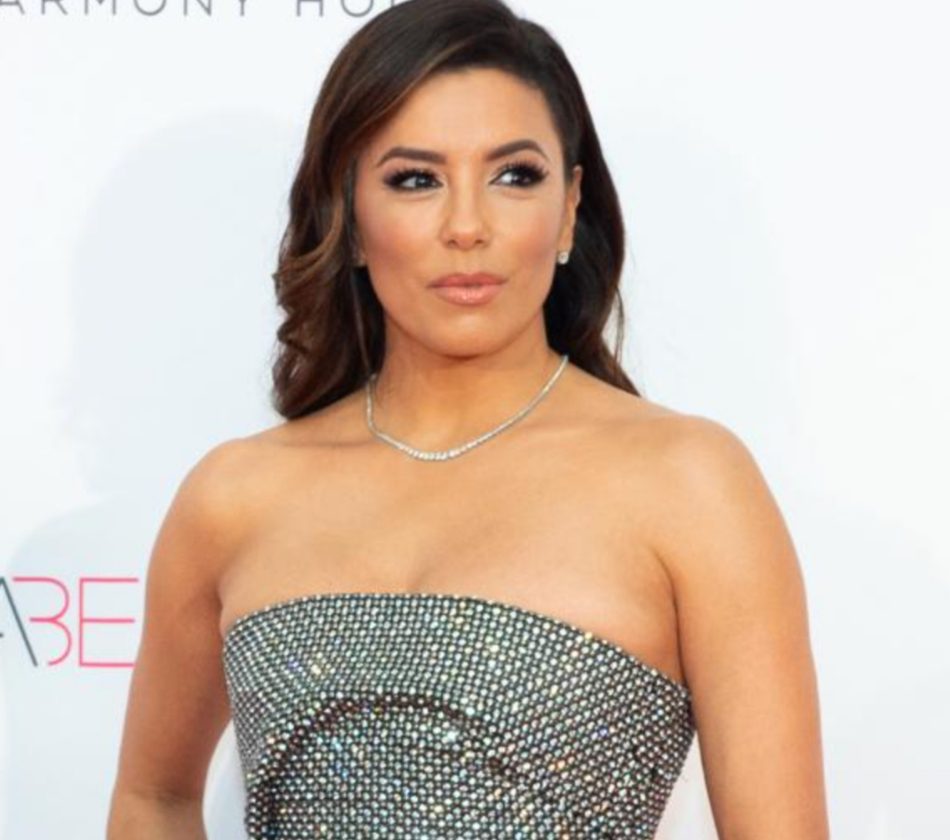 Knowing this, the actress sent the baseball player a champagne bottle with an apology letter, being sorry for the name similarities. But Evan loved her thoughtful gesture and returned those gifts. In return, he sent her his signed jersey, adding a note that getting called by her name was an honor.

Best Wishes to both Evan Longoria And Eva Longoria for the upcoming days of their lives. Hoping they earn more success in their respective professional careers!