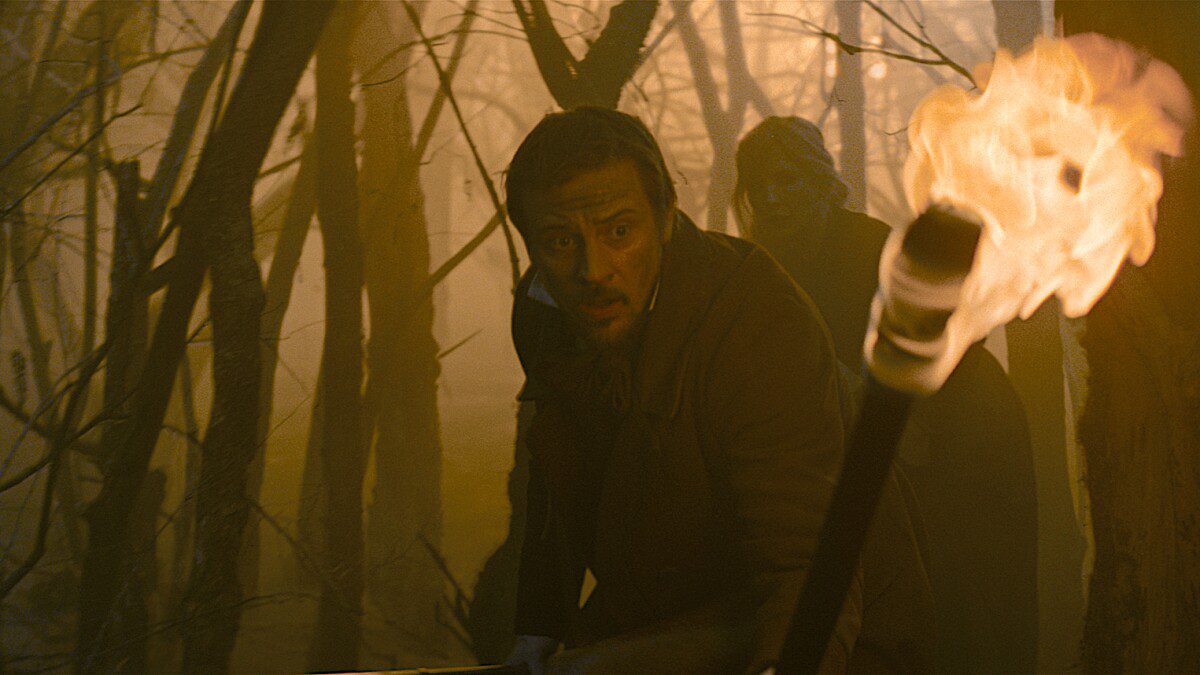 Cursed Season 2 is now canceled by Netflix. Its release date was one of the most anticipated releases of the year but the platform swooped in and made a depressing announcement. We have seen Netflix being ruthless this year when it comes to canceling projects or sequels or spin-offs. Nevertheless, it is quite promoting some of its best-watched content such as You, Stranger Things, and more. Cursed served the purpose of being an excellent fantasy drama. It came out two years ago on Netflix.

The plot of the series has been taken from an illustrated novel of the same name. Frank Miller and Tom Wheeler have written these books. The entire story is set in the United Kingdom. While talking about the plot of Cursed, Netflix described it as something like a creative take on the Arthurian legend. All of this was narrated through the pov of our lead character Nimue. She is a young woman who has exceptional gifts. It is obvious that she is set forth to become the powerful Lady of the Lake.

When the series starts, we see Nimue getting attached to Arthur. This happens after the unexpected death of her mother. Arthur makes a good partner for her and is a young mercenary. He is on a journey to find the Merlin and deliver an ancient sword to him. As for Nimue, she is set up for some of the biggest challenges of her life ahead on the road. We saw him face the Red Paladins. These are the most feared clan under the rule of King Uther. 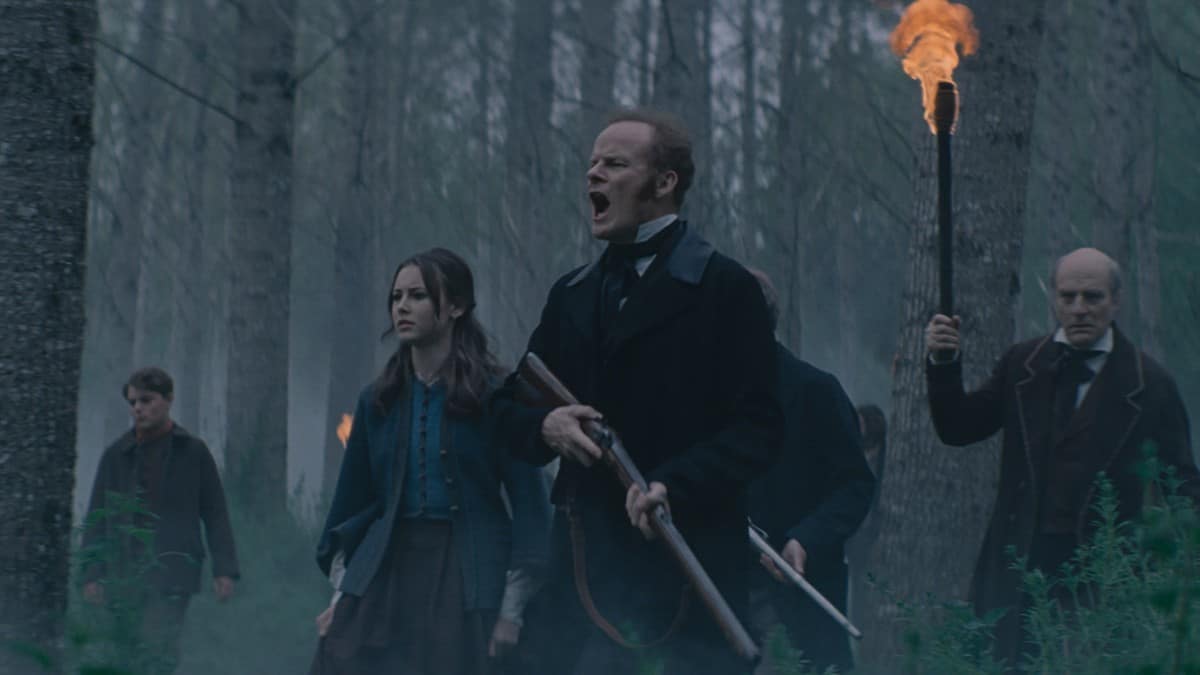 A still from Cursed season 1 Netflix

Nevertheless, this young woman manages to establish herself as a symbol of courage as well as rebellion when she goes against this terrifying group all by herself. Throughout the series, we see elements in the story that are much like today’s world. There is dirty politics between the monarchs as well as religious riots among other corrupted activities. In the center of it all, fans can witness actress Katherine Langford from 13 Reasons Why doing the role of Nimue. Now, coming back to the future of the series, here is what we know about the release date for Cursed Season 2.

The cursed Season release date does not exist. This is because the show has been canceled by Netflix. The decision came last year in July of 2021. But with the rising trends, we can see the fans are still expecting to hear some news regarding the series and its renewal.

Well, right now, we can assure you that Netflix does not plan to renew this series for another season. Now, you all might be wondering why was Cursed season 2 canceled by Netflix when other fictional and fantasy projects such as The Witcher are promoted by them. Well, there was a lot of thought behind this decision, and here is what it came down to.

Why Cursed Season 2 Was Cancelled By Netflix?

Cursed season 2 was canceled because it did not simply generate enough viewership. Netflix obviously had high hopes for the project but it did not live up to their expectations. As for The Witcher, we know how popular it is right now owing to the fan base of Henry Cavill himself. This was not the sole reason why we do not get to see a Cursed Season 2. This decision came at a time when the world was adversely affected by the aftermath of the Corona Virus. Thus, Netflix too decided to axe down some of its projects to save for their future.

Given the fact that Cursed became an average rating series for them, there was no choice but to cancel it among other titles. Also, we should keep in mind that making a fantasy television series that has a bunch of costumes and charm to it, is fairly expensive to make rather than your regular teenage high school drama. The sets, the CGI, the VFX, everything costs a lot more if not profitable.