Love Island Season 8 Episode 28 will feature the dumping of one boy and one girl. The islanders were shocked that people had voted for them despite having already gone through the elimination phase; as a result, everyone will now be on the lookout. Ekin-Su will keep making a mess while someone else spends more time with them.

In the previous episode, the door to the hideaway was once more unlocked, but for Gemma and Luca this time. They had a good time, and the islanders later loved their special brunch. The islanders met to discuss their opinions. Tasha confessed to Andrew her desire to date him in the future. Ekin-Su later got a text. It stated that she would go on her first date with Davide. They hurriedly dressed and departed the villa after drinking some wine. Ekin-Su soon informed Davide that she hoped to make it up to him in some way. However, he warned that it would take some time.

But they kissed as their date came to a close. The islanders later received a different text. They were instructed to approach the fire pit. They discovered there that the pair receiving the fewest votes would be kicked out of the villa. Paige and Jacques, Gemma and Luca, and then Indiayh and Dami, were all rescued. One vacant space remained, which Davide and Ekin-Su managed to secure. The surviving islanders would pick who would leave the villa despite the fact that the last couple was in danger.

Before diving into Love Island Season 8 Episode 28, let’s quickly do a recap of the previous Episode. As the couples ate breakfast by the pool and talked about their relationships, the evening got off to a wonderfully romantic start. Ekin-Su was thrilled when she subsequently went on a date with the Italian hottie after claiming to have “real” feelings for Davide and wanting another opportunity with him. Ekin-Si went in for a kiss to thx him for being willing to try again as they got along well and talked about their lives and dreams. Is this the beginning of something wonderful for the two? 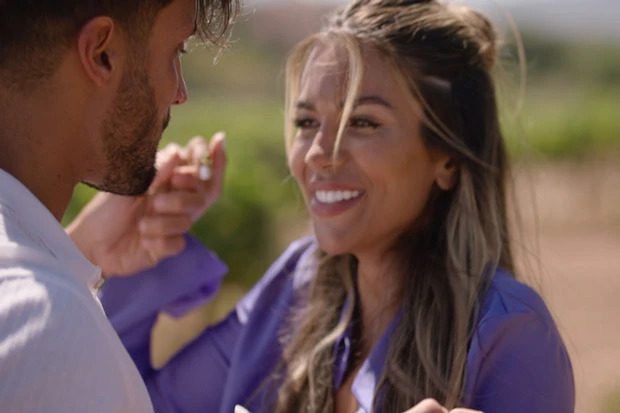 After their toe-sucking shenanigans the previous night, Gemma and Luca were given a hot night in the Hideaway. However, Paige and Jacques didn’t seem to require a private space to get steamy in bed! When a text message revealed that the public had cast votes, the islanders were later left on edge since the couples with the lowest compatibility risked being kicked out of the resort.

The final three couples—Danica and Jay, Tasha and Andrew, and Antigoni and Charlie—were saved one by one, leaving their destiny in the hands of their fellow islanders. But because the Episode ended on a cliffhanger, viewers will have to wait until Sunday night to find out who leaves. The much-anticipated return of Casa Amor has finally been unveiled, but which couples will stay true to one another? Now we will discuss when will Episode 28 of Love Island Season 8 will release and what will happen in it.

Love Island Season 8 Episode 28 will release on 4 July 2022 on ITV2. As we all know Saturday’s episode, episode 27, will be an Unseen Bit episode where they will show all of the unseen clips of the entire week. Therefore episode 28 will be released on Sunday. 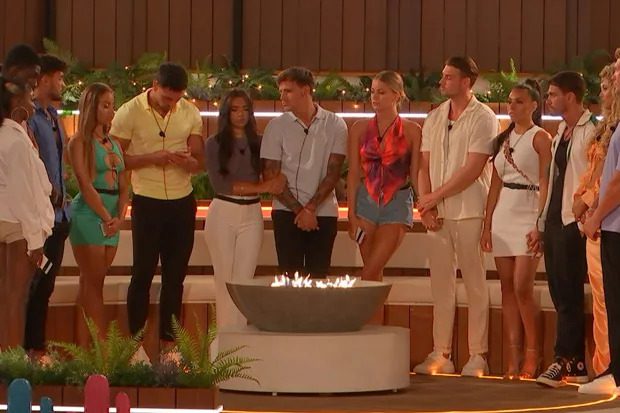 Jay and Danica, Charlie and Antigoni, and Andrew and Tasha face the possibility of being eliminated. The choice is now up to the islanders. Therefore, they must decide which guy and which girl will leave the villa. Without a doubt, Tasha and Andrew will find a safe location shortly. However, there is a good probability Jay and Danica will exit the villa.

No one has a cause to despise Jay like Danica, and the other girls do. After they are gone, the islanders will soon return to their regular lives. Indiyah will be happy to hear from Dami when he has something to share with her. Ekin-Su will continue to work extra hard to maintain her relationship.

Episode 28 of Love Island Season 8 will air at 9 pm GMT on ITV2. Viewers with ITV2 on their cable can just watch it at the above-mentioned time. But if you like xtreaming Love Island or if you missed episode 28 for some reason while it was airing, then you can watch the Episode on ITVhub+. ITVhub+ is the primary streaming platform for season 8. You can stream the Episode after episode 28 has completed airing on tv.