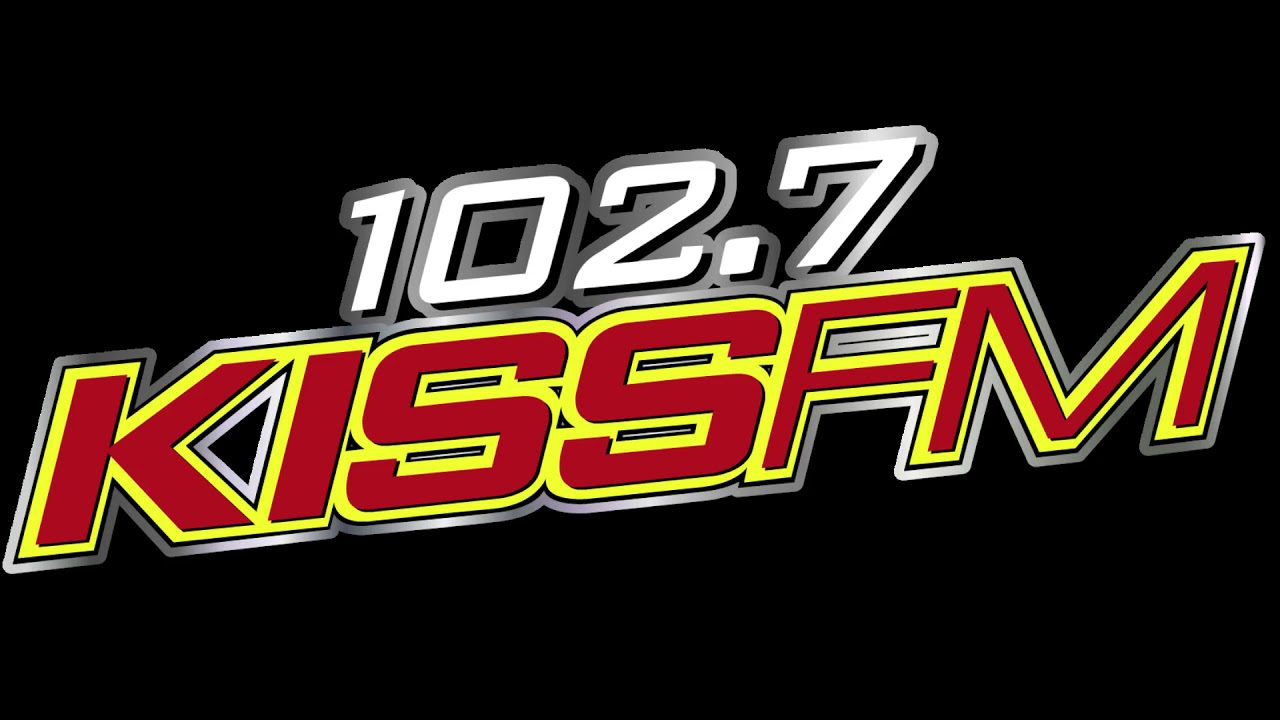 The Rogers Sports and Media-owned 104.9 FM station began playing the metal song ‘Killing in the Name’ in the afternoon and didn’t stop till the following day. A DJ ignored a caller’s request for a different song and continued playing the single-song playlist. This occurs one day after well-liked morning anchors Kevin Lim, and Sonia Sidhu made their station’s more than five-year retirement from the station. Tara Jean Stevens, the afternoon host, also announced that she would soon be heading on to a new opportunity.

In their farewell broadcast on Tuesday, Lim and Sidhu stated that ‘KiSS FM’ is changing and that they have been notified that they will not be a part of this new chapter. In their thanks to the listeners and the station’s management team, they said that “while this comes with mixed feelings, they want to share one strong feeling—gratitude”. They continued by thanking all of the devoted listeners who had grown to become their friends over the last five years. Additionally, they are immensely grateful to everyone who let them into their life and shared their afternoons with them via the radio.

Why Is KiSS FM Playing Rage Against The Machine On Repeat?

Some people wondered early on Wednesday if the song selection – a protest song against the misuse of power that was published in 1992, one year after Rodney King was beaten by Los Angeles police officers – was a deliberate act by unhappy workers to make a point. Tom Morello of ‘Rage Against the Machine’ tweeted in response to a local fan who suggested it might be connected to the staff changes.

However, it might also be a ruse to announce a format change. Once in 1992, a station in Milwaukee, Wisconsin, played ‘It’s the End of the World’ by R.E.M. for the whole weekend as a lead-in to changing the station’s music format to hard rock.

A special announcement! I’ve officially enjoyed my last show on KiSS RADiO. I can’t wait to share the news of my exciting, new opportunity in the coming weeks. ❤️📻 pic.twitter.com/Zm7mLTmha1

According to sources, a number of additional personnel were let go in addition to the DJs who announced their goodbyes from the station on Tuesday. Additionally, new employees were seen in and around the command center at the station’s Ash Street offices in Vancouver. Since modern radio stations can be managed remotely from corporate headquarters, it is also likely that the playlist was taken over by rogue staff members. For example, in early 2021, Bell Media administrators in Toronto seized command of TSN 1040’s controls just before announcing the station’s staff would be fired.

It became clear Thursday morning that everything had probably been a PR gimmick when the firm announced Sonic Radio, a new rock station, would be debuting on 107.5 Chilliwack, 104.9 Vancouver, and 92.5 Abbotsford.

A New Start At Sonic Radio

On Wednesday, Postmedia contacted Rogers Sports and Media to inquire about the station’s future, but a representative provided few specifics. Christian Hall, the content manager for Sonic Radio, said in a statement that their SONiC brand, which appeals to listeners seeking an alternative to pop music, has had great success in Edmonton. And they are eager for fans to get to know this amazing collection of charismatic individuals who are shamelessly themselves and who all have a love of alternative music. 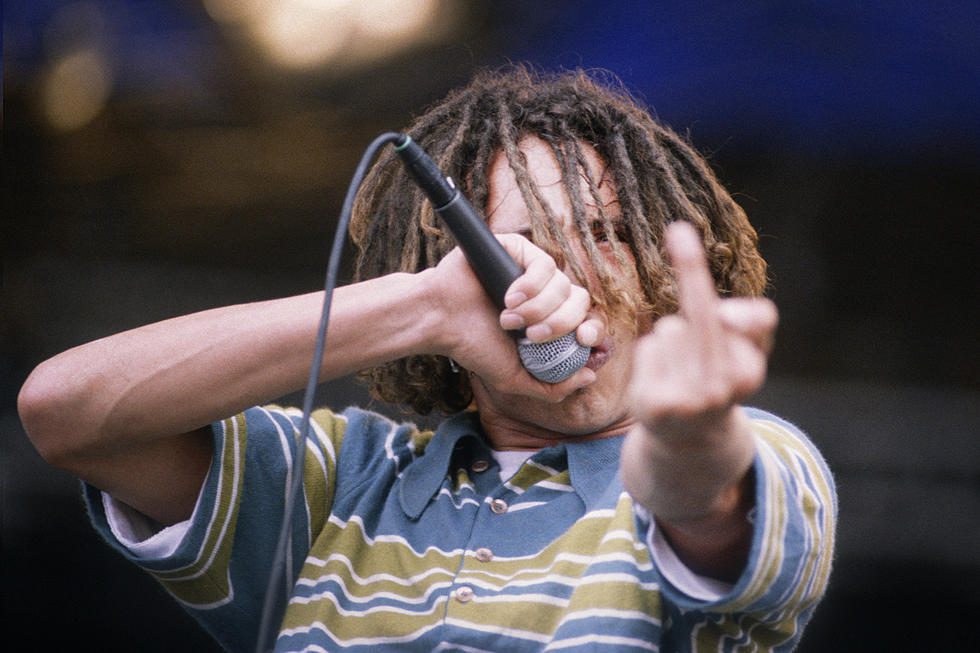 Rage Against the Machine

Rage Against the Machine’s Song

“Killing in the Name,” a popular protest song from Rage Against the Machine’s 1992 self-titled debut, famously contains the lyrics “Fuck you, I won’t do what you tell me.” It was one of Rage Against the Machine’s most influential songs without a doubt. Yet it has remained popular throughout time. The song, which dethroned the Spice Girls’ “2 Become 1” and The X Factor’s Joe McElderry to become the UK’s favorite Christmas No. 1 of all time, peaked at No. 1 on the UK Songs Chart in 2009 after a viral campaign.

Rage appears to have a busy year ahead of them because they will be performing at the annual Festival D’été de Québec in July. Next month, Run the Jewels will join them on their long-awaited Public Utility Announcement Tour. Following the tragic Roe v. Wade decision in the US, the band recently revealed through Instagram that profits from the sales of charity tickets for their planned reunion shows in Wisconsin and Illinois will be donated to groups that support reproductive rights.

Also Read: Was Selena Gomez Expecting Child During Only Murders In The Building?

Rage Against the Machine 2022 Tour Dates

Rage Against the Machine 2023 Tour Dates