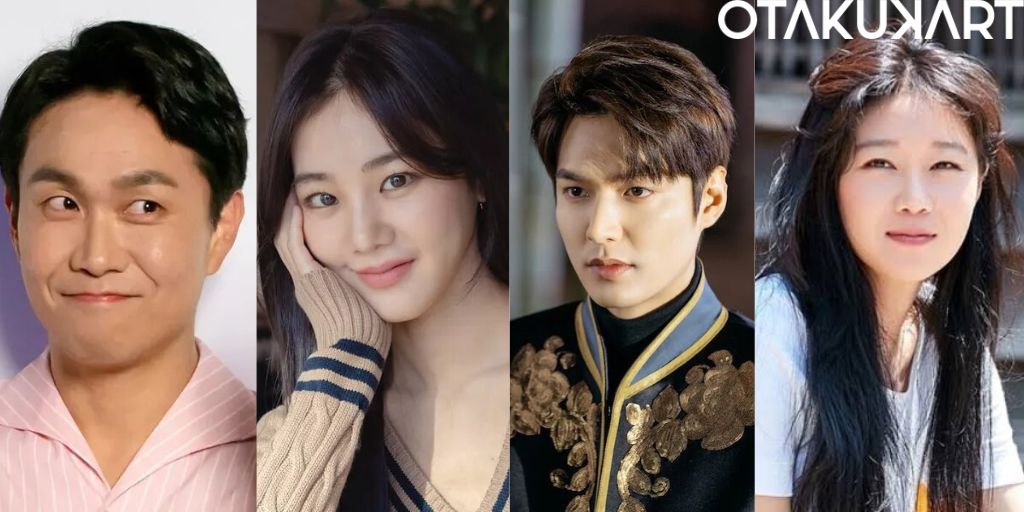 The Ask The Stars cast is already creating a buzz. The kdrama has not aired yet, and there has not been a release of a single official poster, but Ask The Stars kdrama is all that everyone can talk about. Such is the power of the Ask The Stars kdrama. From little of what is known about the kdrama besides its extremely talented cast and makers, Ask The Stars is going to be a romantic comedy with a hint of space and stars. The screenplay of this upcoming kdrama is written by Seo Sook Hyang, who is known for her phenomenal work in Lawyers Of Korea, Jealousy Incarnate, and Work Of Love.

Directing the kdrama will be the well-known South Korean director Park Shin Woo who is best known for his work in It’s Okay To Not Be Okay, Lovestruck In The City, and Hyde, Jekyll, Me. Hearing that Seo Sook Hyang and Park Shin Woo will be collaborating, the audience was already hooked. The announcement of the star-studded Ask The Stars cast just added to all the hype. So without further ado, let us find out who are the top actors that will be starring in the Ask The Stars kdrama.

Get To Know The Ask The Stars Cast

The man, the myth, the legend, Lee Min Ho, one of the most successful South Korean actors, will be a part of the Ask The Stars cast. Apart from being a wonderful performer, Lee Min Ho is also well known for his choice of projects. The actor is popular all around the globe for his role in Boys Over Flowers. Lee Min Ho has also delivered brilliant performances in The King: Eternal Monarch, The Heirs, and 7 First Kisses. 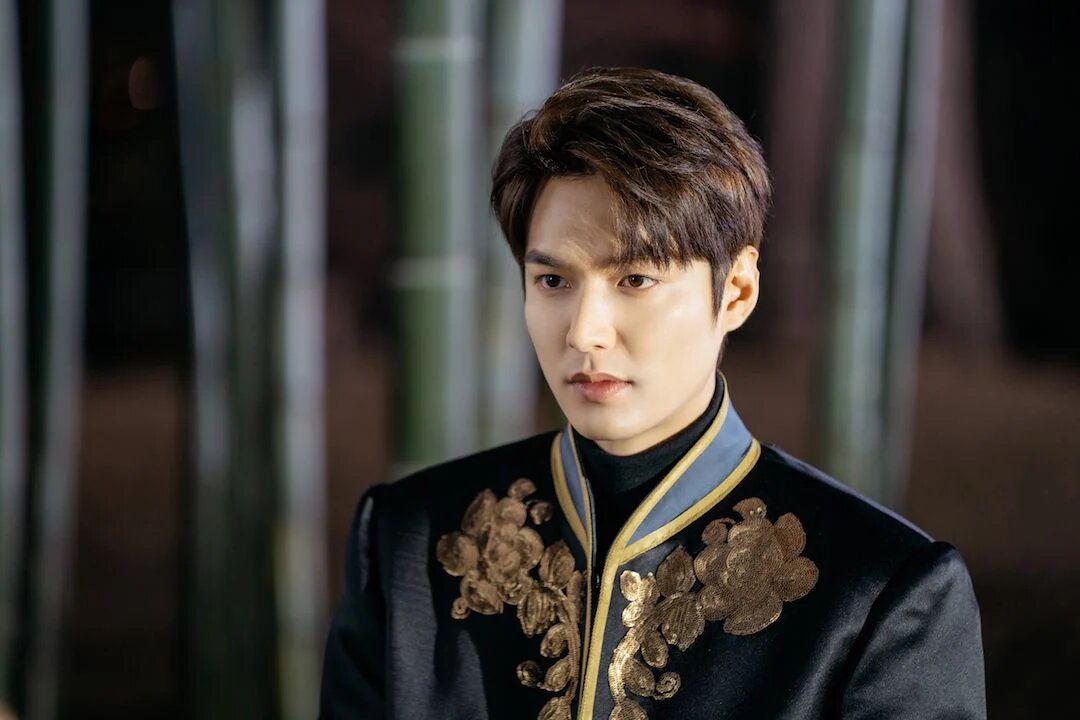 The Queen Of Romantic Comedy Kdrama herself is a part of the Ask The Stars kdrama. Gong Hyo Jin is returning with what she is known the best for. She is managed by Management SOOP. Gong Hyo Jin is best known for her performances in When The Camellia Blooms, Jealousy Incarnate, and It’s Okay That’s Love. 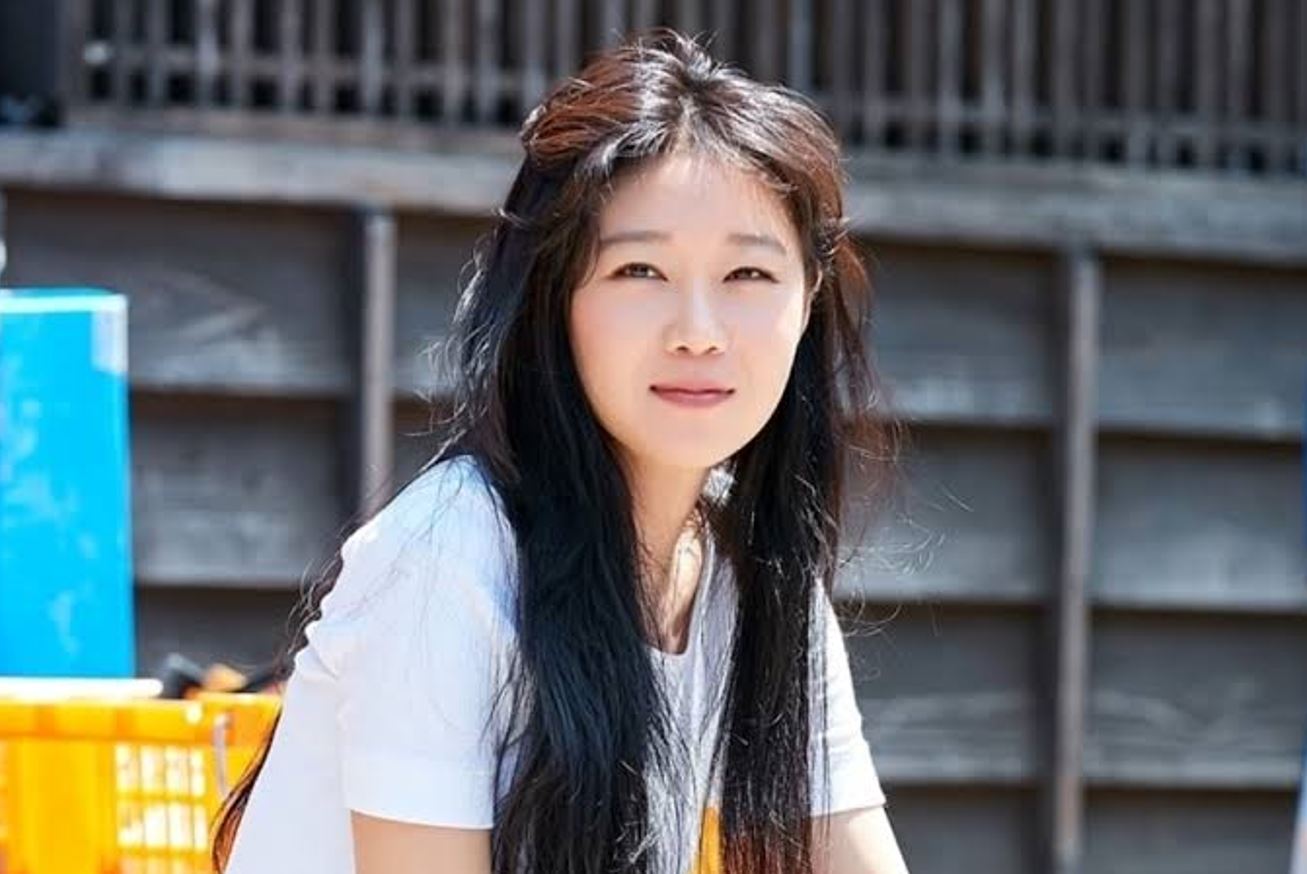 The up-and-coming actress Han Ji Eun will be playing a leading role in Ask The Stars kdrama. The actress is managed by Secret ENT. Additionally, Han Ji Eun stepped into the kdrama world with the 2011 kdrama Lights and Shadows. She is best known for her performances in Lovestruck In The City, Bad and Crazy, and Be Melodramatic. 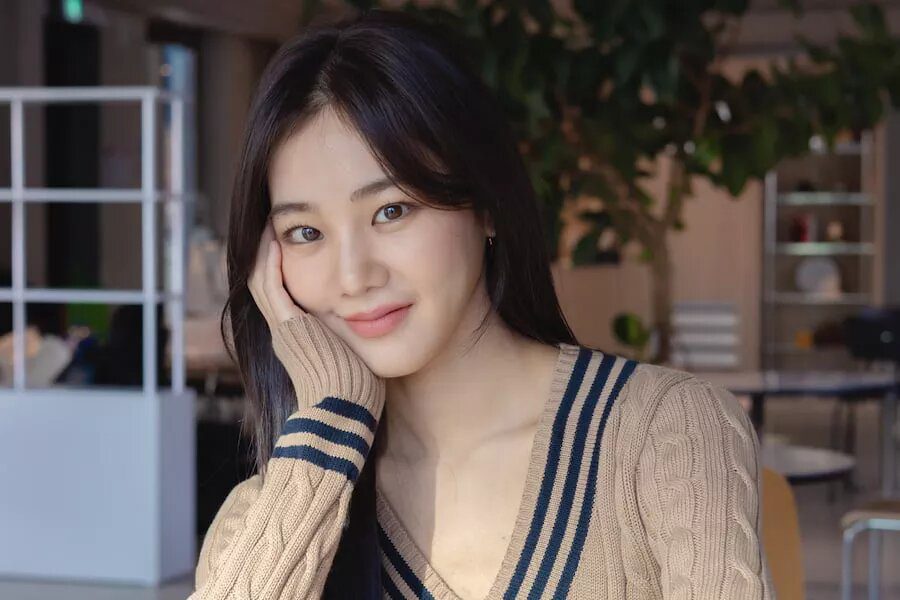 The brilliant actor Oh Jung Se will also be a part of the Ask The Stars kdrama. Before stepping into the kdrama world, Oh Jung Se used to be a theatre actor. Additionally, Oh Jung Se also suffers from prosopagnosia, which makes you unable to recognize faces. The actor has been widely recognized all around the globe for his performances in It’s Okay To Not Be Okay, The Good Detective, and Hot Stove League. 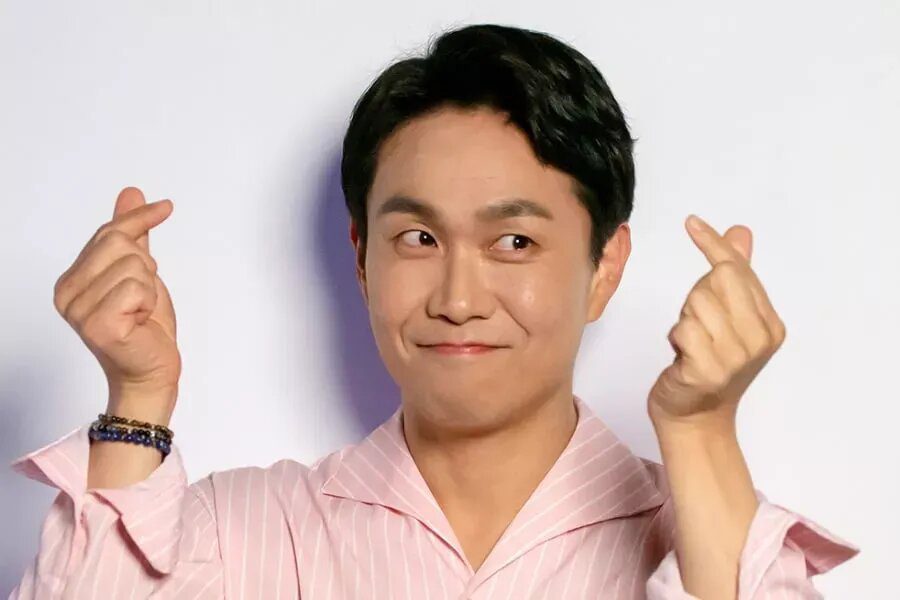