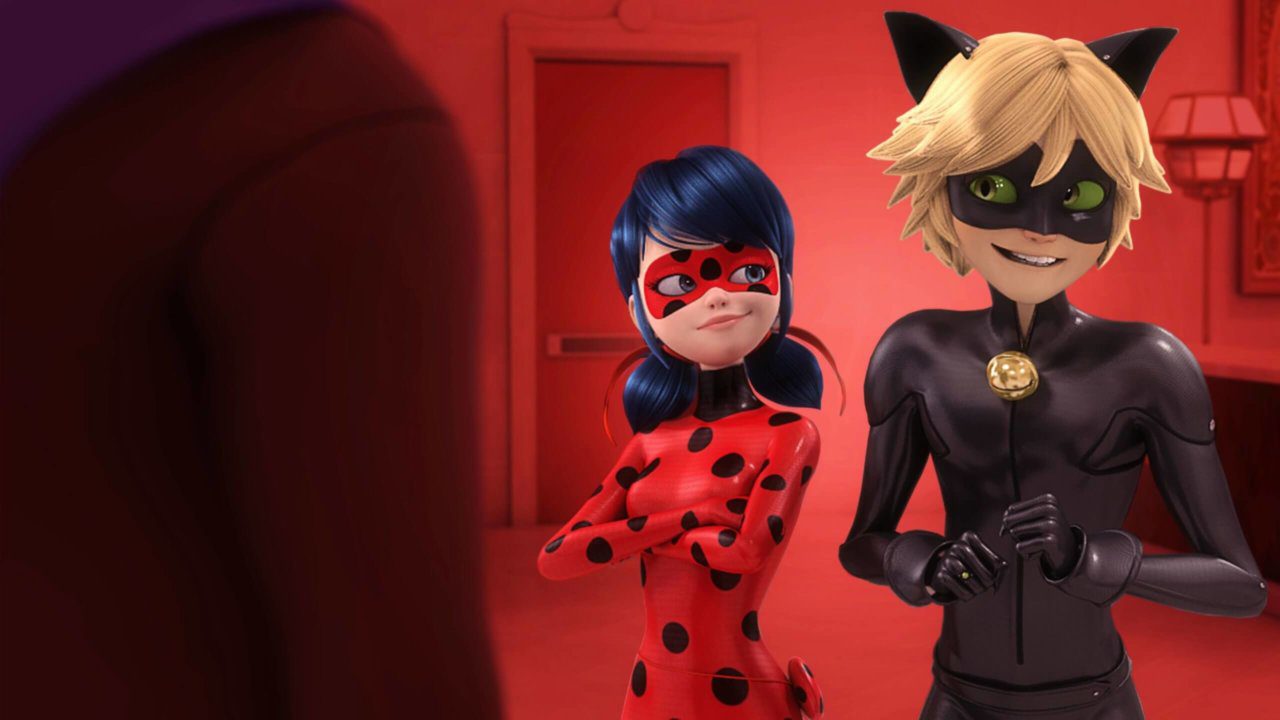 Miraculous: Tales of Ladybug and Cat Noir Season 3 Episode 3 is about to release, and there is a lot of hype around it. The show has a superhero, with the main focus being laid on magical girls. The whole show is animated through the computer. We see Marinette Dupain Cheng as well as Adrien Agreste as the lead characters. When the city is full of villains, the two turn into superheroes, that is, Ladybug and Cat Noir. This is an international program originating from France but airing in a lot of countries such as Korea and the USA.

With the start of the 5th season, we saw that Gabriel is now the Monarch of the place. He applies some new sort of powers to the rings that originally belong to Miraculous. Later, he gives those powers to all the superhero’s enemies just so they can have a special upgrade. More of the season’s details are wrapped in the sections below.

Miraculous Ladybug and Cat Noir Season 5 Episode 3, titled Jubilation, is scheduled for a release on the 5th of July 2022. The date might adjust according to the place you live at. It drops out new episodes every week on Tuesdays. 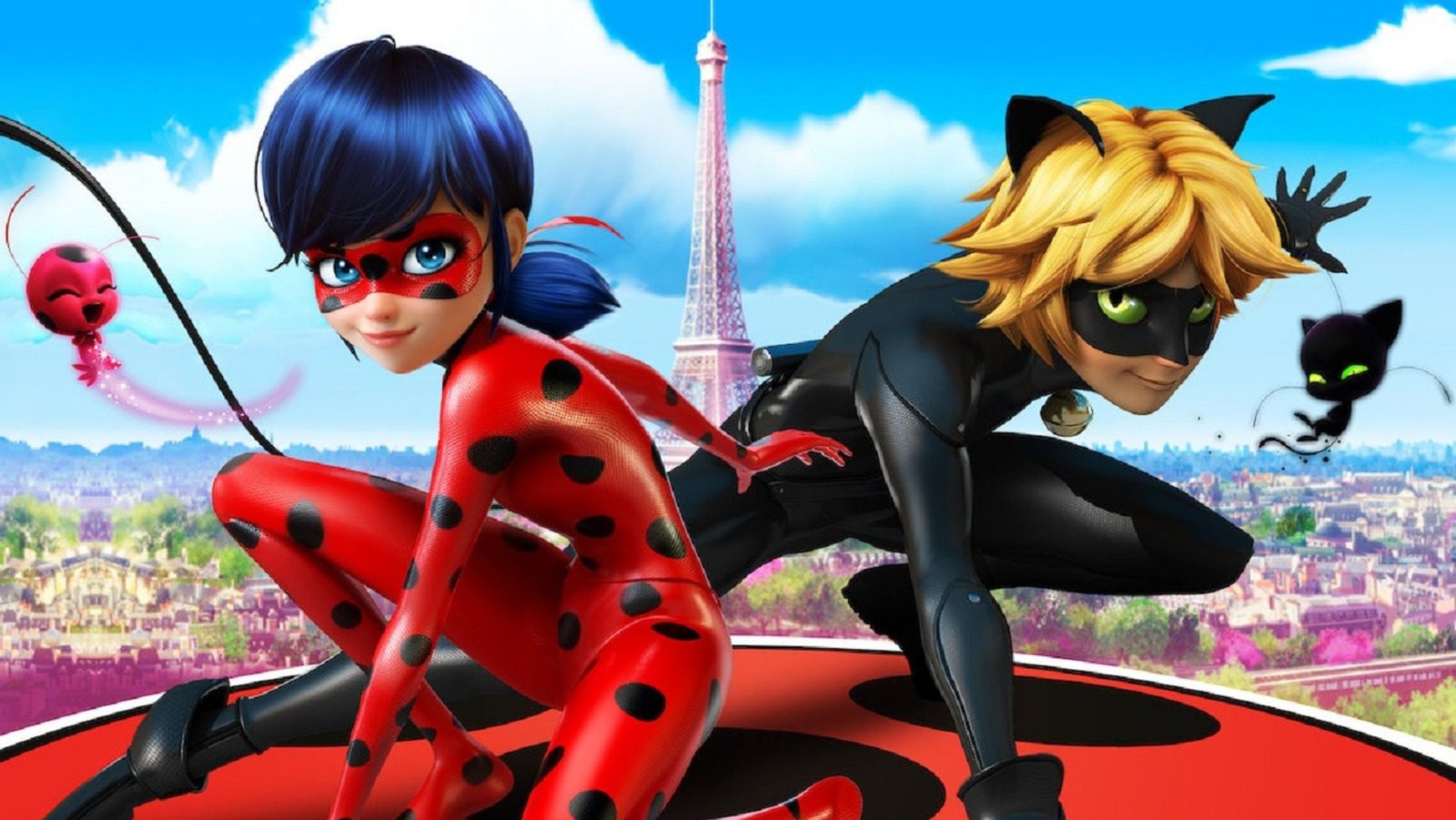 Miraculous Ladybug and Cat Noir from the show

The show can be watched through Disney Plus in the United States. Then the fan base living in Korea can watch through ESB1. As for the people in France, it is available to watch on TF1. Fans from Brazil can watch the new episodes drop on Gloob every week.

The next episode is titled Jubilation and will unfold a lot of secrets while explaining a new plotline. In this episode, we might see Monarch finally being ready to fight off with the heroes. Obviously, this comes at a bad time for them because they are ready enough. Miraculous and Noir think that the Monarch has given up. Thus, they return to their usual lives. Well, this is absolutely not the case. Monarch is getting stronger each day, and now, with the smart rings, he will even be stronger than our heroes. It would be interesting to see our heroes coming up with creative ways in order to fight off the villain, given that their power is not the most effective thing now.

In Miraculous Ladybug and Cat Noir Season 5 Episode 2, titled Multiplication, we saw a lot of details. Our two heroes are trying to fix everything with Felix by confronting him. Actually, Felix is not Felix. He is the son of an American billionaire called Colt Fathom. Adrien is trying to focus on the Monarch and Monarch only. In order to do so, he also gives up his modeling career. Marinette too detaches herself from him, but Adrien still thinks about her. Well, no villain shows up at their door for a few days, which is new. They think that The Monaclrch has given up and will not attack again.

On the other hand, the villain is not resting. He has teamed up with Tomoe Tsurugi in order to get the powers from the superheroes. He is also taking help from Lila in order to create the Alliance rings, aka smart rings. By wearing these rings, anyone can receive the powers of Miraculous and Noir. At the end of the episode, we see Felix. He is busy meeting with Duusu, the peacock kwami. This is why the heroes could not find him earlier.

Christina Vee does the voice of the character Miraculous Ladybug for the English version. Karin Nanami takes over the Japanese one. Then we have Anouk Hautbois for the French part of the same character. This character is a teenager 14 years in age. She is studying at Francoise Dupont High School. Marinette is the lead character obviously and gives us her humor and other personality traits such as joy and clumsy. She is also a fashion designer and has a keen eye for the same.