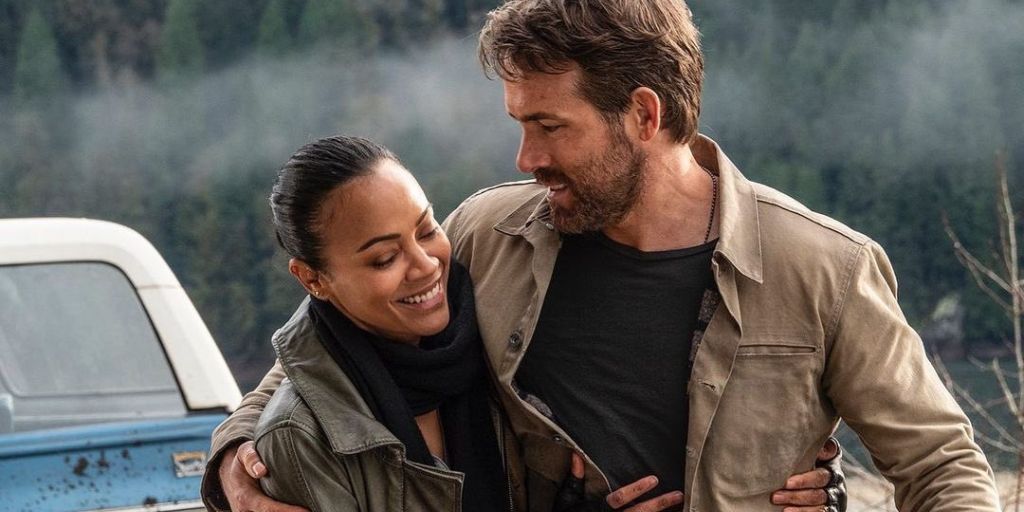 Lets look into Where is The Adam Project Filmed? Netflix’s The Adam Project led by Ryan Reynolds has been a grave point of discussion for all things good. The Sci-fi adventure film earned quite a name for itself in the first half of the year. The movie received mixed reviews from critics who highlighted that Reynolds has already been famed for partaking in similar projects earlier. Despite all that, the audience has yet again fallen for his charms and applauded Scobell’s debut performance.

Bringing together a bunch of likable elements, the movie has rather become an entertaining fan favorite that throws it back to classics like Back to the Future. With Shawn Levy as its director, the storyline also seeks to strike a heart-warming bond with the viewers.  The Adam Project’s filming sites are a vision for sore eyes owing to their locations in Vancity. Read below to find out more.

Read Also Where is Snowflake Mountain Filmed? All About Netflix’s Meta Message

Time-traveling pilot Adam Reed crash lands in his past while dodging for his life during a space chase. His only hope to return back to his reality and save the future is his own younger self. As the two of them suit up for the galactic mission, they must reconcile with their inner selves and therefore each other to fill the missing gaps. This encounter across timelines is equally dangerous as it is essential for them to make peace with their lives. In this tale of the past meeting its future self, will they be able to preserve their respective presents?

Although the movie ostensibly has an action-driven plot, it does have a moving storyline associated with the coming together of one’s family at its core. Ryan Reynolds not only starring as one of the protagonists but also as the producer of the film proves how The Adam Project struck a personal chord with him. Where is The Adam Project Filmed? The movie’s filming was primarily concentrated in Vancouver, Canada, which also happens to be his birthplace. His unforgettable Twitter username “@vancityreynolds” also alludes to his hometown. 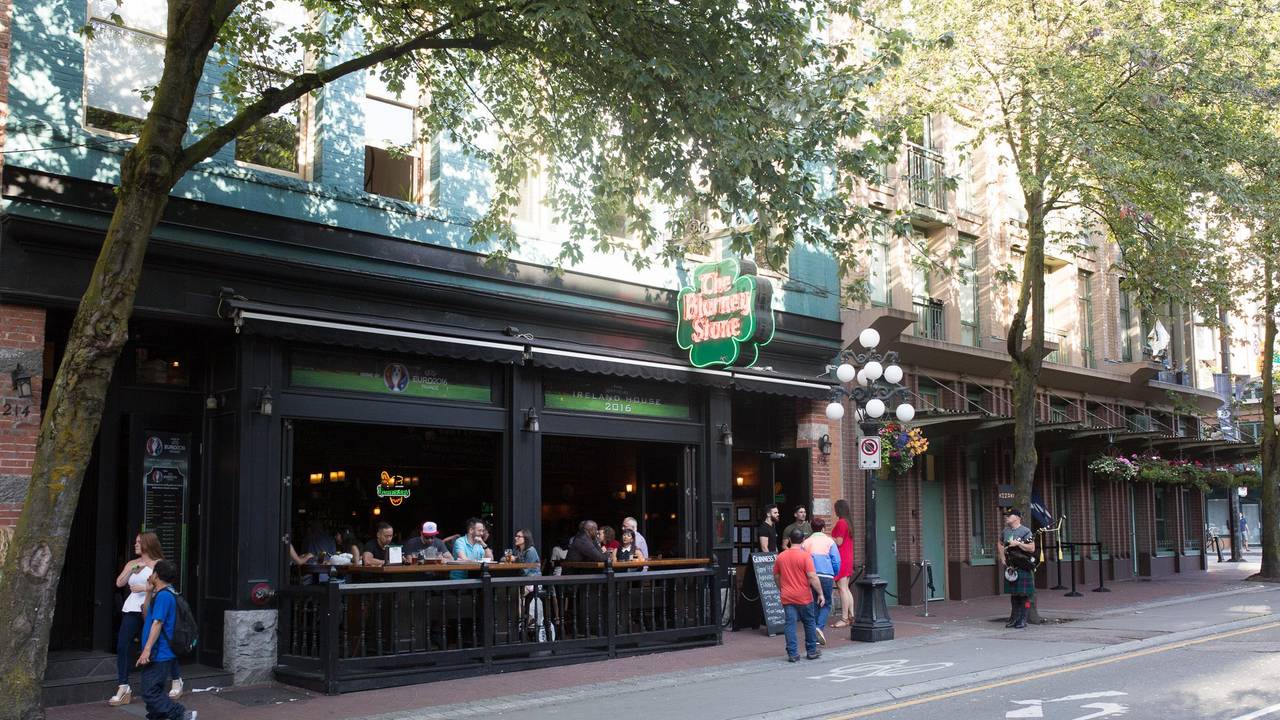 Vancouver’s scenic landscape offers the perfect filming rendezvous. Locations like the British Columbia Province situated alongside the Pacific coastline are best known for their hiking routes as well. 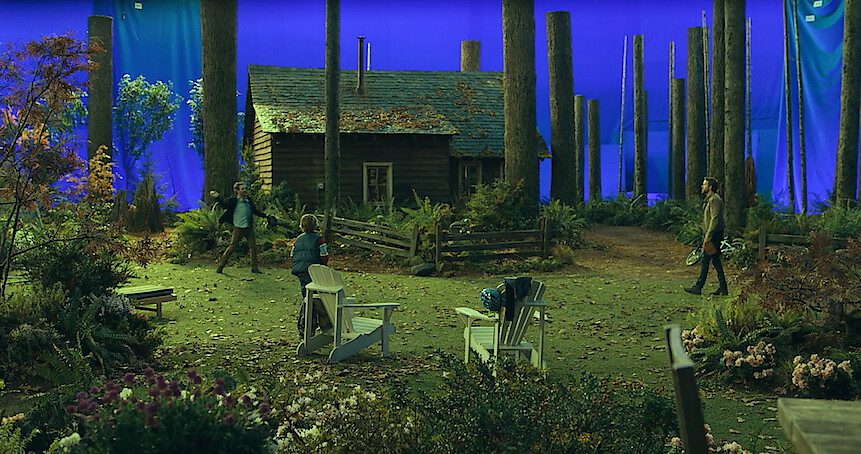 The reality behind ‘The Adam Project’ filming. VFX and blue screen stage aid the movie’s final visual aesthetic. Mark Ruffalo, Walker Scobell, and Ryan Reynolds filming one of the final scenes of the movie at the ‘Reed family cabin’. (Cr: Netflix)

The Reed family house and the Sorian Lab interior design were all established from the ground up, especially for The Adam Project. Claude Pare, the production designer of the movie was moved by CERN’s (Switzerland) overall aesthetic and its Large Hadron Collider. It came as no surprise that he built the Sorian Lab setup as its reflection. Plus, the Reed house structure was concluded by amalgamating two visions.  It represented “a dream house in the Pacific Northwest” and something that would realistically portray a university professor’s place of residence. Most of what we see in the background of the Reed cabin house is purely VFX’s magic.

Just like the movie is listed under the “feel-good” category, the same should be done for its cast. Evergreen loveable actors like Ryan Reynolds, Jennifer Garner, Mark Ruffalo, and Zoe Saldana steer this time-traveling ship to its fruition. Young actor Walker Scobell takes off with a successful debut through this film. While Shawn Levy’s vision brings the sci-fi adventure to light, it’s the playful chemistry among the cast members that ensures its green-lit execution. Other supporting cast members include Catherine Keener, Alex Mallari Jr, and Ben Wilkinson. 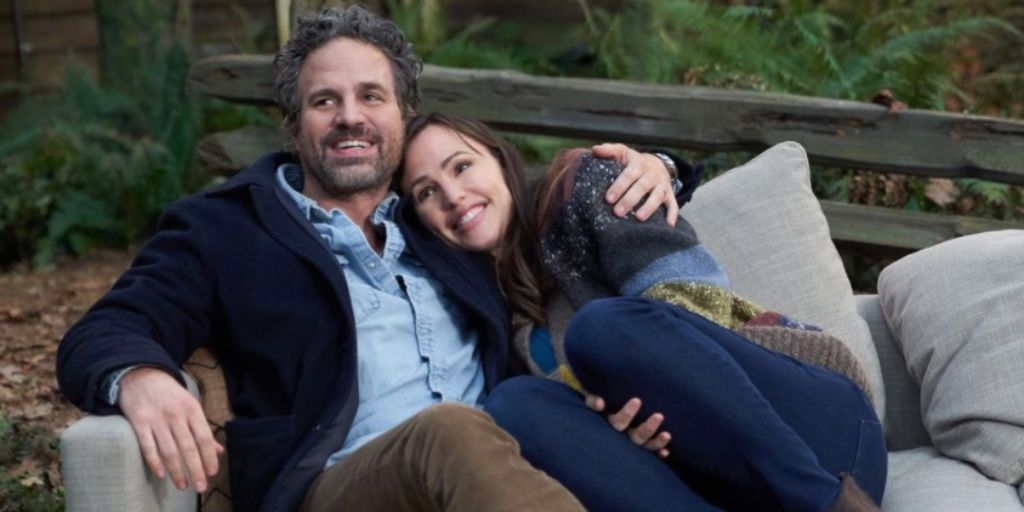 Jennifer Garner and Mark Ruffalo recreating the iconic sofa scene from ’13 Going On 30′ on the sets of ‘The Adam Project’.

Fans often joke about The Adam Project being an alternative future reality for Garner-Ruffalo’s 13 Going on 30 (2004) pair – Jenna Rink and Matt Flamhaff.  Their eternal camaraderie reunited them for this movie after 18 years. They even recreated their classic final scene of the 2004 rom-com flick for the promotions of The Adam Project. The 2022 Netflix release setting “Past Meets Future” as its catchphrase comes full circle quite literally with the duo’s reunion hitting us right in the feels.

Where to Watch The Adam Project?

The Adam Project premiered as a Netflix original movie on the OTT platform on March 11. It was later credited for being the “4th most-watched Netflix film of all time”.  Starring an overall A-list ensemble, the movie is available for streaming on Netflix.

Read Also Where is Man On Fire Filmed? The Locations and Sets