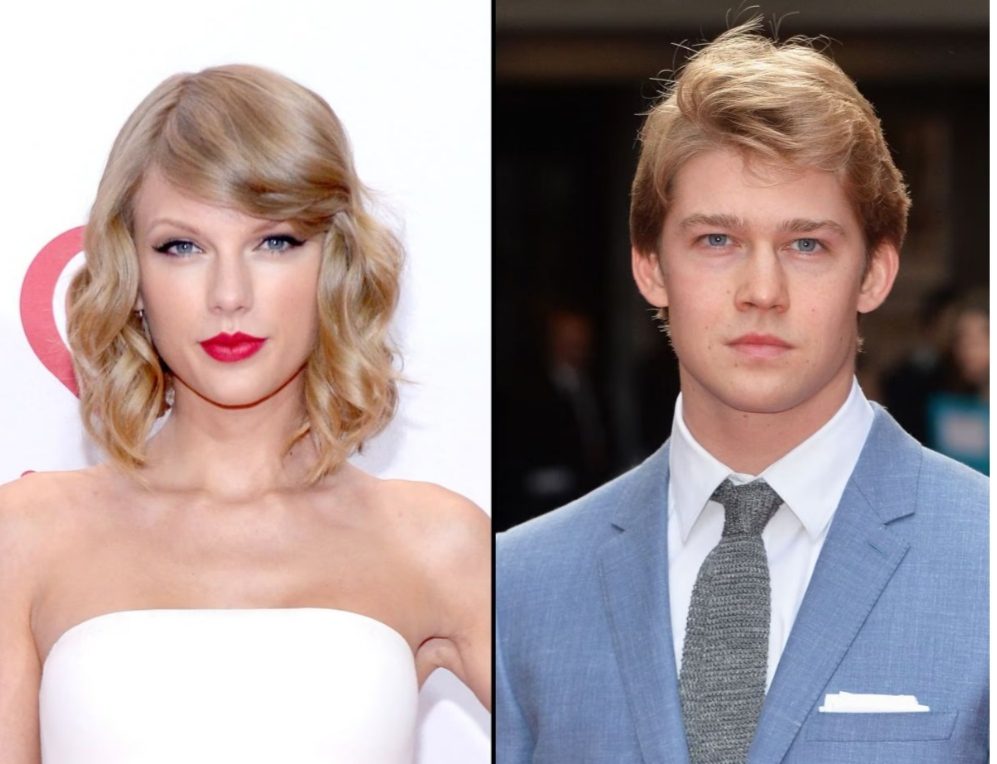 Joe Alwyn and Taylor Swift’s relationship timeline is covered in the article. Taylor Swift’s love life has been the talk of the people for years. Fans are interested in knowing who has she dated or who is she dating now. Taylor is quite private about her personal life. She started dating Joe in 2017. They were very secretive about their dating life and hardly talk about it publicly. Nonetheless, now and then their pictures are spotted in the newspaper.

Taylor was very vocal about her past relationships. When she dated Tim Hiddleston, she often posted their cute picture on social media. But after her breakup with Tom, her social media page was more dedicated to professional life. Ater 2020, Joe and Taylor became very public about their relationship and often caught the media’s attention.  Taylor is blessed with a beautiful love story with Joe and the couple received major attention from their fans. Here in the article, we will talk about joe Alwyn and Taylor Swift’s relationship timeline.

Here is the complete timeline of Joe Alwyn and Taylor Swift’s relationship.

After Taylor Swift broke up with her then-boyfriend Tom Hiddleston, it was rumoured she went on dating the actor Joe Alwyn. Although there is no information on how and when Taylor met Joe, it is rumoured the couple met at the Met Gala 2016. Both attended the event and they were seen talking.

In November 2016, Taylor was seen at the premiere of Joe Alwyn’s movie “Long Halftime Walk.” This intensified their dating rumour.

May 2016: Taylor Rent An Apartment Near Her Boyfriend’s House

In May 2016, news surfaced on the internet that Taylor Swift is dating Joe Alwyn and to stay close to her beau he rented an apartment in London near his house.

In July 2017, Joe Alwyn and Taylor Swift were spotted on a double date with their friends Blake Lively and Ryan Reynolds. The couple visited Taylor’s Rhode Island house. 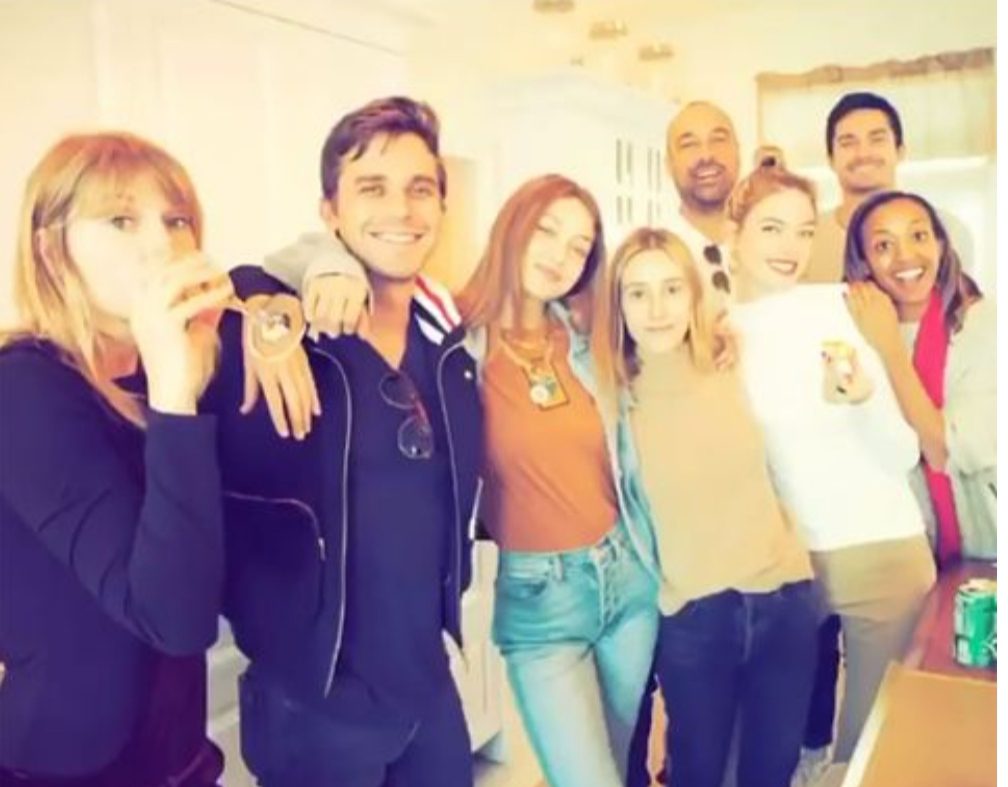 In 2017, Taylor Swift released her album “Reputation.” Reportedly, the song “Gorgeous” from the album was on Taylor Swift’s boyfriend Joe Alwyn. Later when on a radio show, the RJ asked Ed Shareen (Taylor’s Friend) about Joe, he said, “He is a very very good guy.”

December 2017: Spotted Getting Cosy at the music concert

Later that year, Joe and Taylor were spotted getting cosy at the Ed Shareen’s Music concert. Their PDA pictures from the concert went viral.

Joe Alwyn and Taylor Swift were spotted enjoying a vacation in Turks and Caicos. Taylor was seen as very happy enjoying their vacation with her new beau.

In October 2018, Taylor was seen on a dinner date with Joe. They made a rare public appearance as they were seen stepping out of a restaurant in London.

In March 2019, spread on the internet that Taylor and Joe are engaged. Fans were congratulating them.

Joe Alwyn and Taylor Swift were spotted together attending the Saturday Night Live. They were seen holding hands after Taylor’s performance. 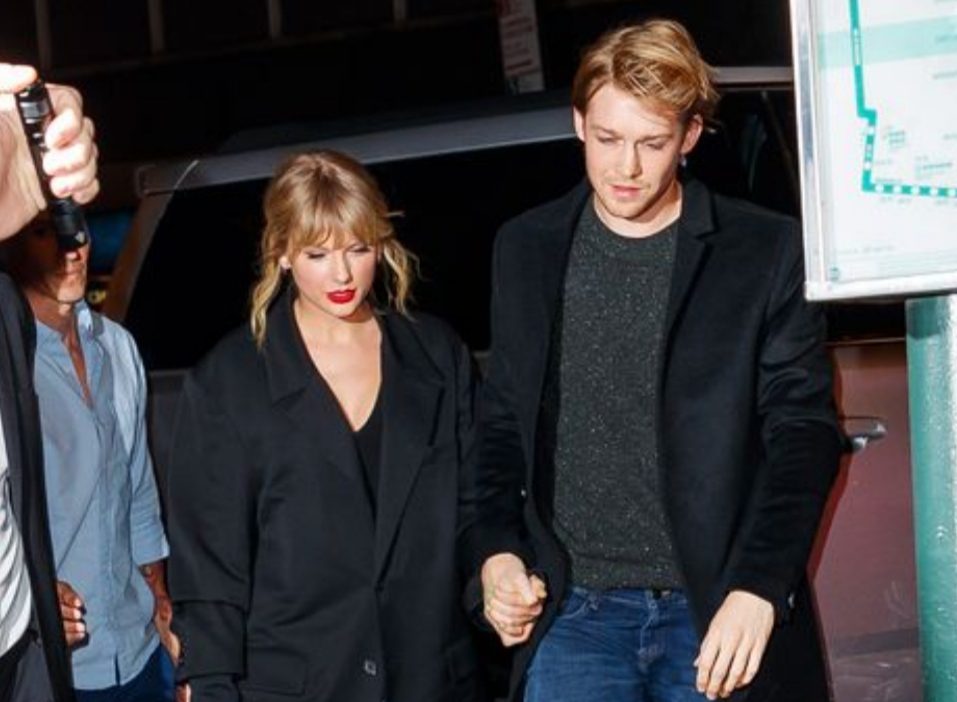 December 2019: They spend the Christmas Together

The couple was spotted together spending Christmas. Also, she joined him on a Thanksgiving day before.

Joe and Taylor were spotted together in February 2020. They attended the NME award show. The couple shared a small gesture of affection after Taylor wins the award for the Best Solo Act.

News is spreading on the internet that Taylor Swift and Joe Alwyn are planning to walk down the Aisle. Reportedly, the couple exchanged rings and are engaged now. They are going stronger. The couple is still very private about their love affair and kept it under wraps.