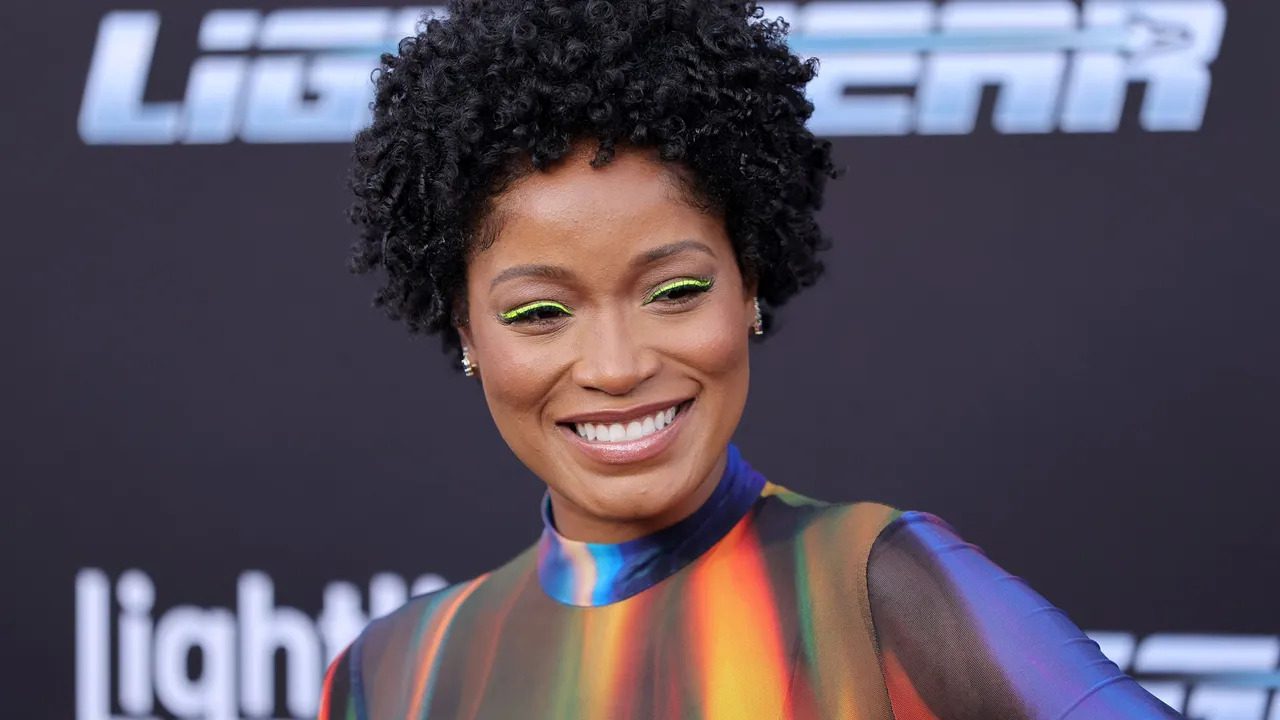 Keke Palmer has been a talk of the show these past few days, so much so that you will get thousands of new results every day if you were to look her up. But the recent one has persisted more than the others. Though the nope star has many reasons to be famous for her long career filled with a staggering amount of achievements, Twitter is raging for her slow rise to fame. People on the bluebird site are comparing Keke Palmer to Zendaya’s achievement. The latter had an earlier rise to fame, of which she is conscious of herself.

Though should Zendaya be blamed for her rise to stardom? Though that is not something people have asked directly, it was said between the lines. Fame is a thing that no one has control over. When it happens, it happens. But that is not a sentiment shared by many, but does Keke Palmer has to say to all that? 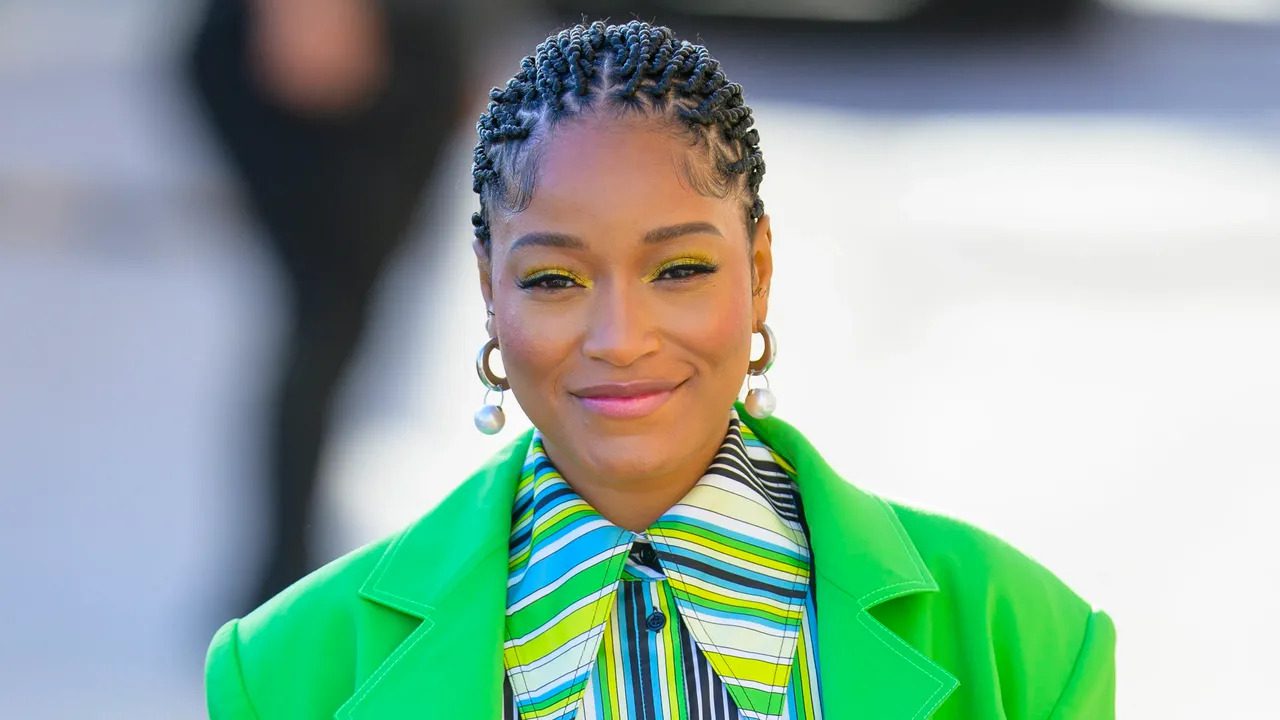 Palmer rose to her status not by favors or lineage but by grit and determination. And in doing so, she has not forgotten the humble roots that led her there. And this is why it was not surprising when her response to the criticism was heartfelt and awe-spiring. The Nope Star simply tweeted, “A great example of colorism is to believe I can be compared to anyone. I’m the youngest talk show host ever. The first Black woman to star in her show on Nickelodeon & the youngest & first Black Cinderella on broadway.

I’m an incomparable talent. Baby, THIS is Keke Palmer.” She added her list of roles and how she has been a center of attention since she was eleven. In another news, Palmer also stated the responsibility she had since the young but was glad to shoulder it in the long run.