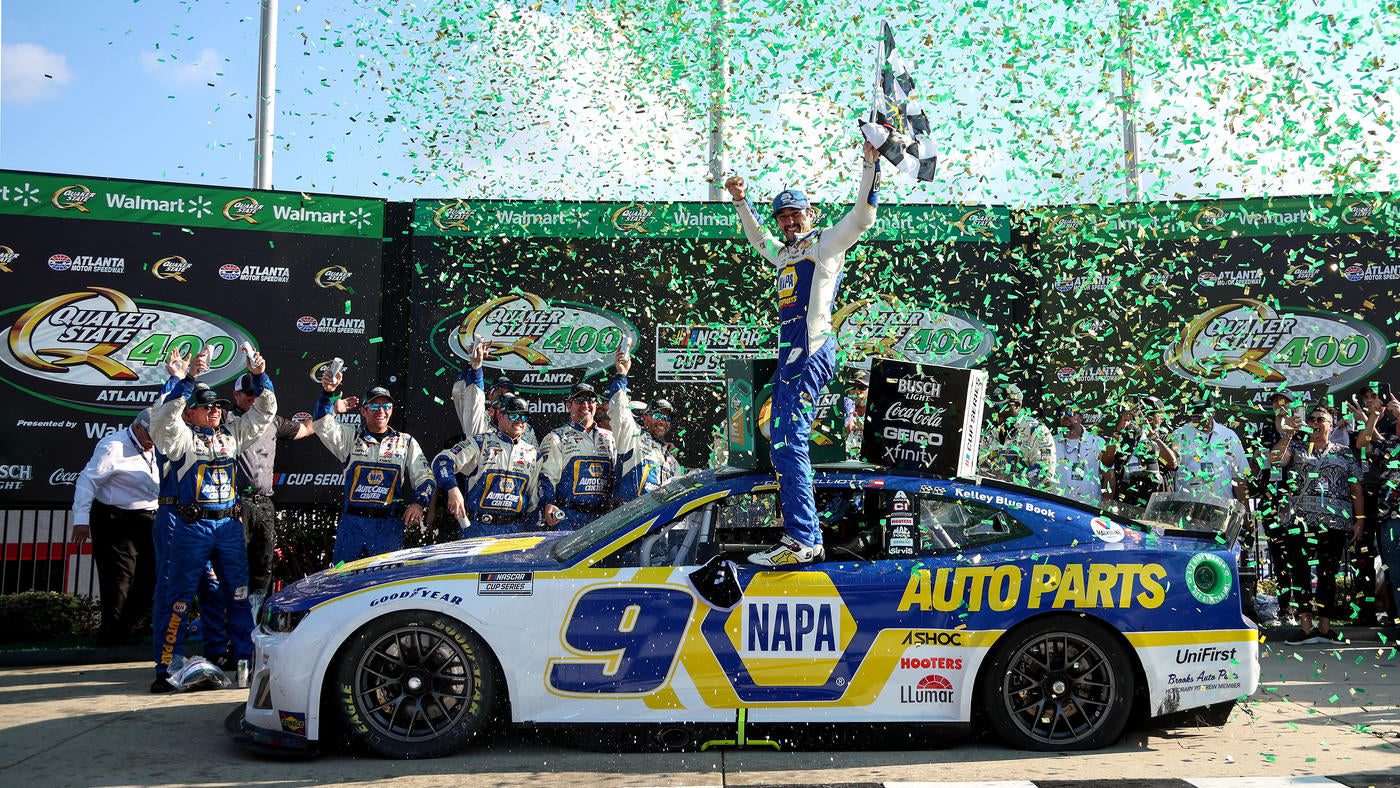 Chase Elliot claims victory in the NASCAR Cup Series at Atlanta Motor Speedway. The Wild Capper made an amazing start to the race by leading in the first 96 laps. However, Corey Lajoie made a led in the other two laps and was overtaken by Elliot in the last lap to mark his first win this season. Chase holds off the first victory of Lajoie’s career.

Although, this did not mark only the first win of Chase for this Series. In addition, Chase Elliot joins his father to become the only Georgia-born drivers to win in Atlanta. They became the first father-duo to hold this achievement by their name. Both have a checkered flag at the historic 1.54-mile track.

How did Chase Elliot win?

Chase Elliot defeated Ross Chastain, two times winner of the series. He also knocked off Corey Lajoie in the last two laps and denied the first victory of his career. This win made Elliot the first three-time winner in a season with 13 different winners. Unfortunately, Lajoie had to settle for the 21st position, whereas Ross became runner, followed by Austin Cindric, Erik Jones, and Ryan Blaney. 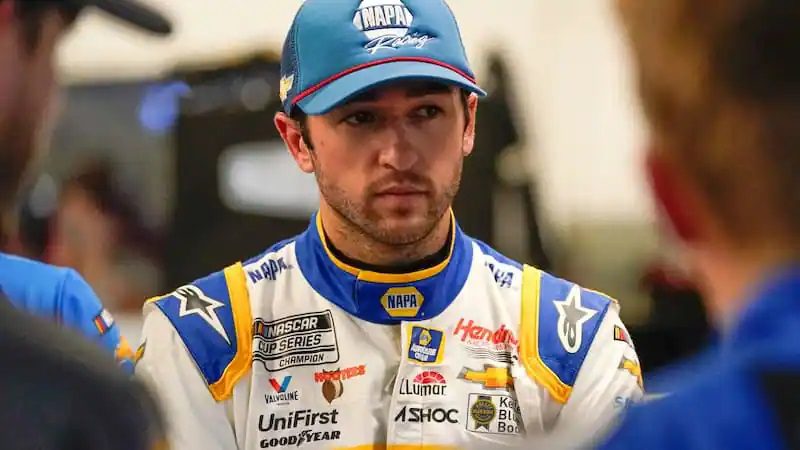 This time aggressiveness of Ross Chastain didn’t go well for him and made it easy for Elliot to win. Ross has received a lot of criticism for his rage driving. As Martin Truex Jr. was leading when Ross Chastain did his second wreck before the upcoming 14 laps. After this, Ross went to tape up No.11 Denny Hamlin’s car. However, Truex and Hamlin made a restart when Christopher Bell started to squeeze between Hamlin and Logano, leading to the spin-off of all three cars.

By this time, Lajoie made a lead with three gaps. However, he was unable to hold off Chase Elliot, and he made a slide to run off the Lajoie and bump into the wall. When asked about knocking off, Lajoie Elliot said that “I knew he is going to make a big run, and I have to give him an aggressive block. You have to go for a win or lose, there is no other way.”

Also Read: Who Is William Byron’s Girlfriend? All About NASCAR Racer’s Love Interest

Why do fans claim Chase Elliot Victory as illegal assistance?

Some deep observers have claimed to see red tape on Elliot’s No.9 Chevrolet Grille. After his win, many started demanding his disqualification or an answer. After the internet flooding with different conspiracy theories, sports journalist Bob Pockrass reported that “it was much of a red tape that came off the track during the race, and it will only reduce the performance of the car.”

Although the conspiracy theories stopped immediately after the clarification. So, this means Chase Elliot claims victory in the NASCAR Cup series without legal assistance.

After an amazing win at Atlanta Motor Speedway, Chase Elliot described this Speedway as one of the best opportunities. He said that it feels great to win at your home and in the home of so many fans. The Wild Capper also said that he has seen many racers winning at their home, and this has always inspired him.