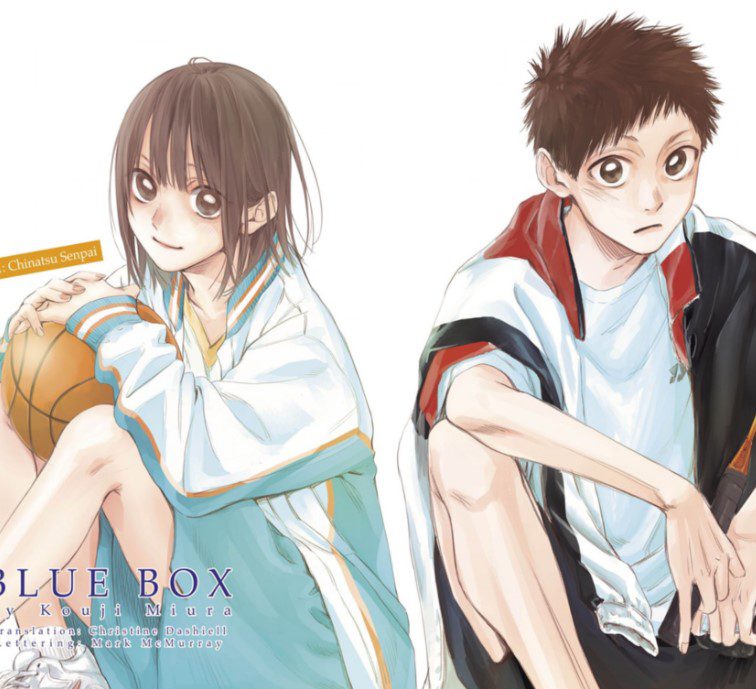 Blue Box is a hot sports manga about two strangers interested in different sports, and they end up falling in love with each other without knowing. Let’s join the love birds who are ready to achieve their goals in sports. We will discuss Blue Box Chapter 70 latest updates and other news. The story continues after Taiki meets Chinatsu Kano, a pretty girl who loves to play basketball. The chapter begins at Chinatsu’s house, where two sisters wonder if Chii will get a boyfriend since she is always busy with the team.

The second sister believes that Chii has matured and it is the time when she will fall in love and live it up. She reveals that she has been watching Chii for a few days doing what she loves, but if it were her, she would have talked with “them.” The girl wonders if Chii likes someone. But the small sister wants to know who Chii has fallen in love with. The big sister replies that she has no clues since Chii is unpredictable and keeps hiding her news. They believe that if Chii likes “him,” he must be a catch.

The second sister wonders if Chii and the boy go to the same gym. They decided to investigate to find who the boy that Chi had fallen in love with was. The small sister realizes that if the big sister learns the truth, she will spread rumors and be the first to know. They begin to predict the guy Chii would like and think he must be muscular, tall, and a good basketball player. The guy must also be a handsome hunk with a wild side, but he can be playing overseas. The small sister thinks that it will be a perfect match. 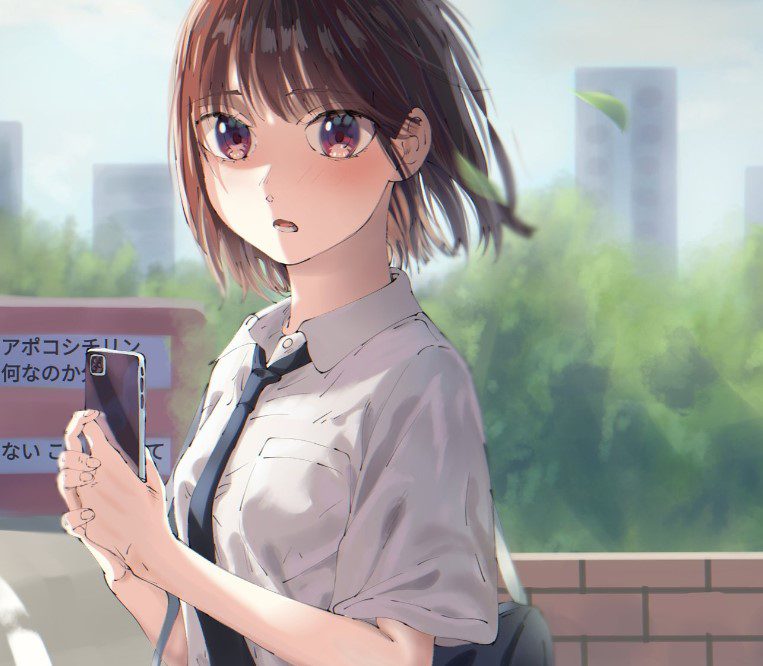 In the morning of the second year, Kazuma Matsuko returned after studying abroad. The coach introduces him to other students, and the little sister looks at him closely. The little sister wonders if Kazuma is the guy she was talking about the other day. She believes there is no mistake and Kazuma is the right guy for Chii since he is a hottie from abroad. She admits that Kazuma is perfect for Chii. Kazuma has become popular, and many hot girls surround him and realize he is a big deal.

The big sister also appears from the other side and comments that she is writing for Chii, and Taiki appear behind her. She never realizes that the real culprit is behind her. Taiki wonders what is happening and talks with the big sister. He asks Moriya about the forms that she forgot to fill out. Kazuma notices Taiki and wonders when he will arrive. When he leaves, Kazuma realizes that Taiki is not part of the basketball team. Taiki looks at the new guy, and Moriya reveals that the new guy is a hottie who returns after a year and is fluent in English. She adds that the new guy is a pro at basketball.

Moriya asks Taiki if the new guy is cool, and the little sister is charmed by Kazuma’s appearance. Taiki comments that he has seen the new guy once. Hina enters the room, and Taiki calls her name. Hina looks back, and Taiki reminds her about practicing later. Moriya thinks that Hina is cute on the rhythmic gymnastics team. She wonders if Taiki and Hina are together. Later Moriya confronts Hina and asks her if she loves Taiki. Hina realizes she has been caught and wonders why every girl has noticed her. But she decided to cook up some story to escape. But Moriya saw that it was written all over Hina’s face that she loved Taiki. 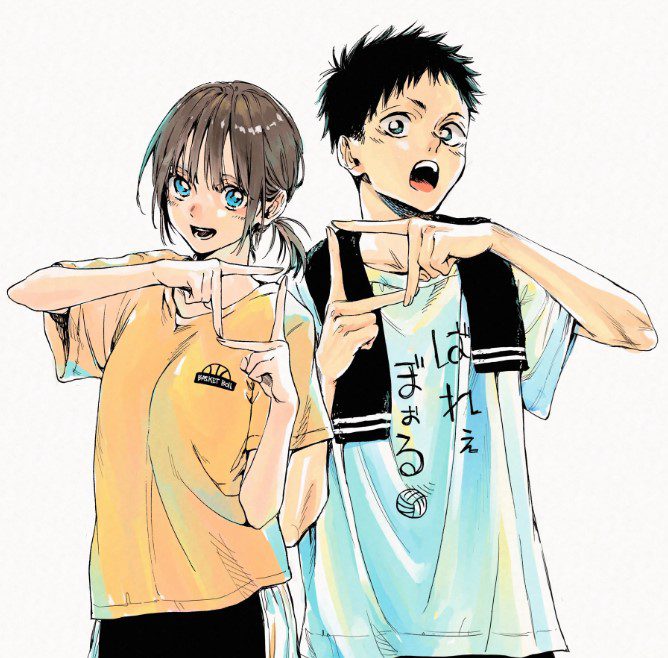 Blue Box Chapter 70 will be released on 25 September 2022. Moriya and Hina had a long chat, and Moriya advised her to confess her feelings to Taiki. Hina admits that she enjoys liking Taiki and Moriya decided to hook her up. Taiki walks with Kano after school and realizes it is hard to tell Kano. The love mysteries continue in the next chapter as Taiki tries to say something g to Kano. You can look at Blue Box Chapter 70 latest updates.