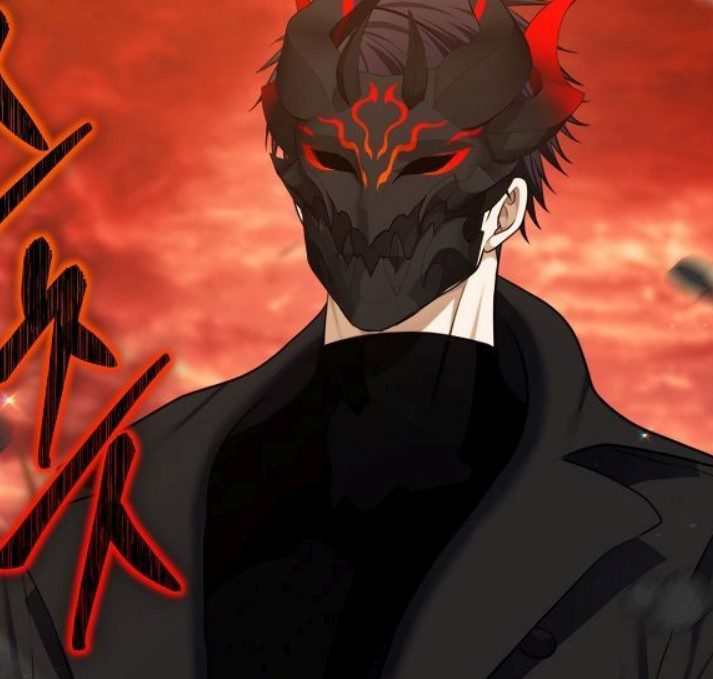 Second Life Ranker Chapter 134 continues after the introduction of the Martial Art King, Nayu Baeksun. Nayu is confronted by a sword army that swears at him. Nayu gets angry with those young boys are calling son 0f b-word and decided to punish them. The sword warriors reveal that they belong to the Blood Land, and Nayu can trespass while messing with them. They point the sword at Nayu’s neck, who realizes that they are not attacking. Nayu reminds the sword warriors that it is scary and he belongs to the one-horned tribe and asks them if they are ready to fight his tribe.

Nayu unleashes a horn on the right side of his forehead and decides to beat the sword warriors since they are not attacking. But he heard a voice telling him to move aside since the guy wanted to do exercise. Nayu realizes that Hoarder decided to teach those bastards a lesson. He believes that it is fun to fight a Ranker. Hoarder confronts the masked swordsman warrior and tells him they should stop fighting since it is not worth it. The masked sword warrior reveals that he is the envoy sent by the king, and he can call him Baron Lao.

Baron adds that the king is inviting them and Hoarder realizes that Baron knew he was involved with Brahm. Hoarder asks about the number of clans that knows about him and Brahm. Baron reveals that it is not their only clan since some hide like rats. Hoarder realizes that Sesha is the remaining Human Dragon, and only Red Dragons Clans can be interested, and he must be careful since there are many clans. Jeong Woo arrives with a mask, and Hoarder talks with him.

Jeong Woo wonders how Hoarder recognized him, and he reveals that he uses nine snake eyes. Hoarder tells Jeon about the Gluttonous Emperor, and they will meet the king soon. They realize that there is the lord of greed who devours what he wants. This is because the Gluttonous Emperor can’t satisfy his hunger and swallows anything he can get his hands on; humans have also been included in his dishes since he became a cannibal. However, the Gluttonous Emperor believes Jeong Woo is a delicacy and realizes that he has enjoyed all luxurious banquets, but his target is Jeong Woo. 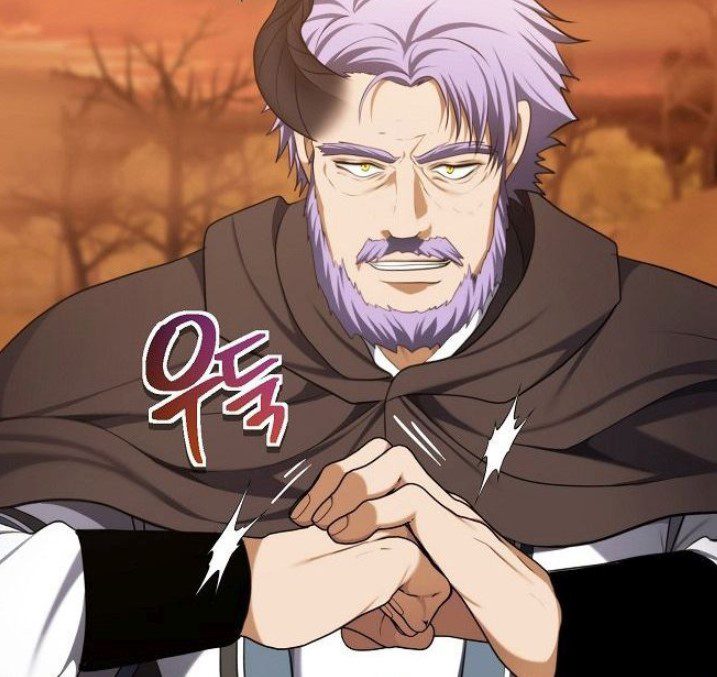 Jeong Woo believes that the Gluttonous Emperor and his army will be a useful shield to escape Elohim’s interference. He accepts the offer and tel Hoarder that he will consider it. They talk about the Ceratopsian Dinosaur, and Hoarder tells him not to worry since they can feel free to do the raid. They head to the Ceratopian Dianosaur’s territory and confront it. They swallowed and explored the land within the Ceratopaina’s Dragon’s stomach. Jeong Woo managed to obtain the heart of the Ceratopsian Dinosaur and realized that they also had to collect the remaining four. 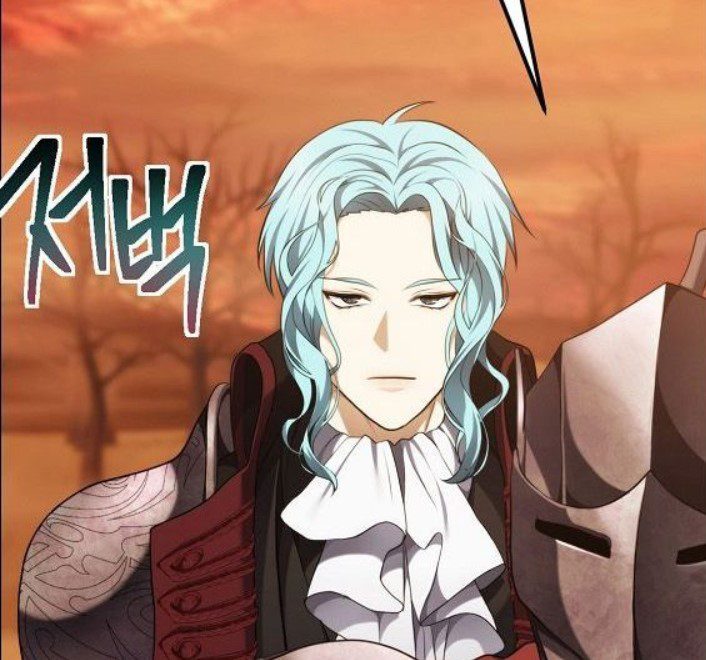 Also Read: Anime Meaning: Everything You Should Know