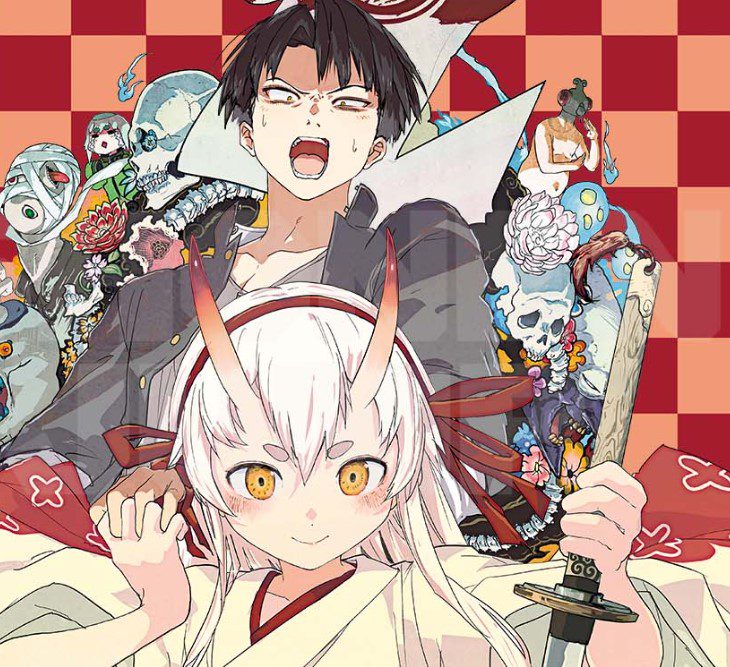 Tokyo Demon Bride Story reveals the mystery behind Junta’s promised marriage that happened ten years ago. Junta has returned to the town and is about to confront the lady he promised to marry. Tokyo Demon Bride Story Chapter 4 begins after Junta meets with his dream girl. Junta and the girl chases a masked villain who tried to escape from his crimes. The mysterious girl reminds Junta to follow after her. She also told Junta that she would chase the masked villain from above. Junta follows her orders, realizes that the masked villain has seen him, and predicts his next moves.

Junta wonders if the masked villain is wearing glasses since he can’t recognize him. The duo believes that they will catch the masked villain soon. In another shop, two ladies enjoy their time talking while eating without knowing what is happening outside. They talked about a popular high school kid who can do any job if he gets a good salary. The blond girl reveals the day the popular kid carried a fridge the size of a wardrobe up a hill for money.

The popular guy can also chase ferocious german foxes alone and return them to where they belong. Every day, the popular kid has been working like a crazy man, has good hunting skills, and always captures his target no matter what. The popular kid has been helping the citizens with different things, and when he passes by, you can only see the dust since he is too fast. He can even pass a car at a speed of 200 twice and win the race. Junta dashes and manages to capture the masked villain.  The masked villain looks down and realizes that he can not escape no matter what. 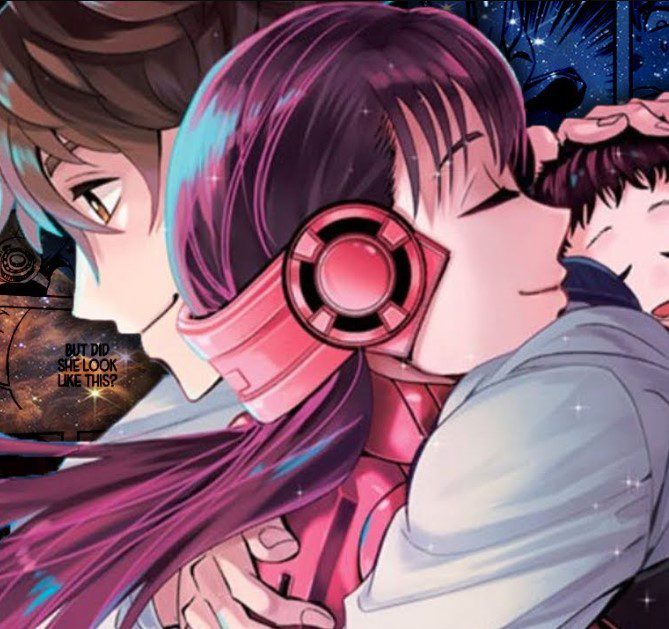 The masked villain realizes that Junta has grabbed his jacket and notices it is slippery. Junta tries to fool him, but he takes that chance and escapes. The masked villain looks back and mocks Junta that he failed to catch him. He apologizes that he will receive some pocket money. Junta scolds him and asks him to hand over the goods. Surprisingly the mask of the villain drops, and Junta is surprised to look at his face. The villain comments that the place has lots of flies and uses his long tongue to catch the flies and swallow them. He believes he is lucky to be in a place filled with flies.

The villain falls on the back and begins to see the light won during what is happening. Junta notices the Demon girl chan ging spirit phantom sword. The villain is concerned and can escape since he has received massive strikes. He admits he won’t get away and wonders if Demon girl will stop beating him. The Demon girl tells Junta not to worry, and she returns to her beautiful form without horns. She reveals that she is Mononoke, and they use special powers called Spirit Magic. The Demon girl explains two kinds of Spirit Magic and reveals that she can transform anything. 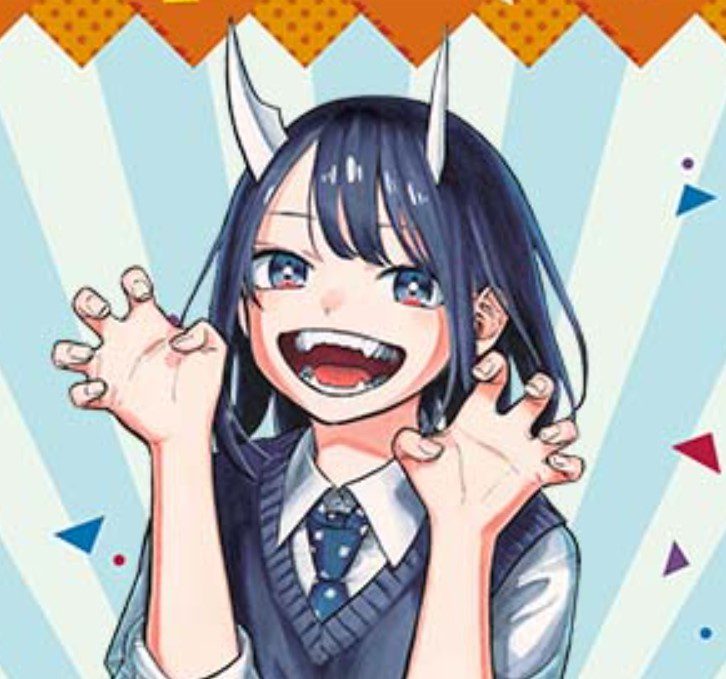 Tokyo Demon Bride Story Chapter 4 will be released on 25 September 2022. The Demon girl and Junta chain the villain and realize they have done the day’s job. The old hag joins the two, who apologize for messing with her clothes on the washing lines. Junta and Demon girl’s new adventure begins in the next chapter. You can see Tokyo Demon Bride Story Chapter 4 latest updates below.