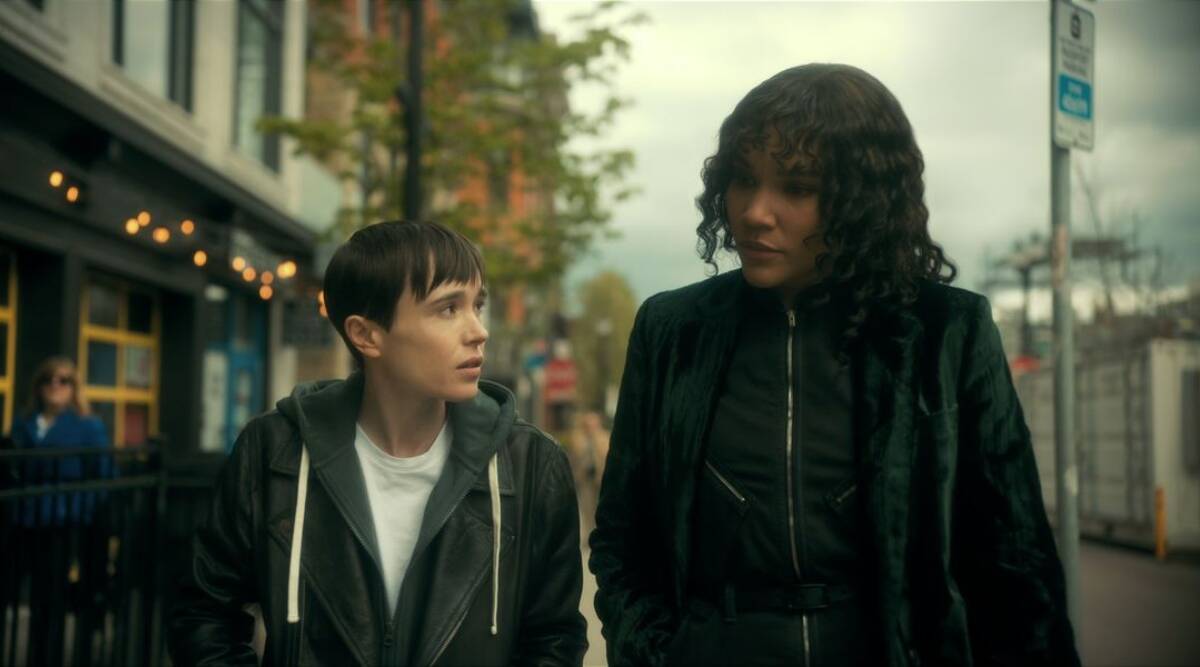 The Umbrella Academy Season 3 cast members have not disappointed at all. Each character was such a banger and important in their own sense. There were quite a few additions in this season as well, as some changes in gender. We shall discuss it all here. The plot gave us so many alternative realities and timelines and calculations and action scenes and whatnot. It was hard to keep track of everything, but nevertheless, it all made sense in the end. Reginald Hargreeves got out satisfied, and the main seven children too came out fine.

This season introduced The Sparrow Academy to us. And we have got to say, the cube was pretty awesome, and the powers were definitely mind-blowing. Each character brought a new zeal to the table and contributed successfully to the thrill of watching this Netflix show. The plot introduces us to time travel, a concept we have seen before quite many times, but surely this time, there was an edge. Well, we are here to discuss The Umbrella Academy Season 3 cast.

The Umbrella Academy Season 3 Cast – Who is Viktor?

Actor Elliot Page does the role of Viktor Hargreeves. His origin story is as follows. Vanya Hargreeves, while mourning the death of her lover, Sissy decides to change everything about herself. She remembers Sissy telling her about how to be brave. Thus, while staying with her siblings at The Obsidian hotel, she decides to get a boy cut. While explaining the situation to her siblings from The Umbrella Academy, Vanya comes out as a transgender man and changes her name to Viktor. This story corresponds to Elliot’s own transformation who was referred to as Ellen Page before he came out. 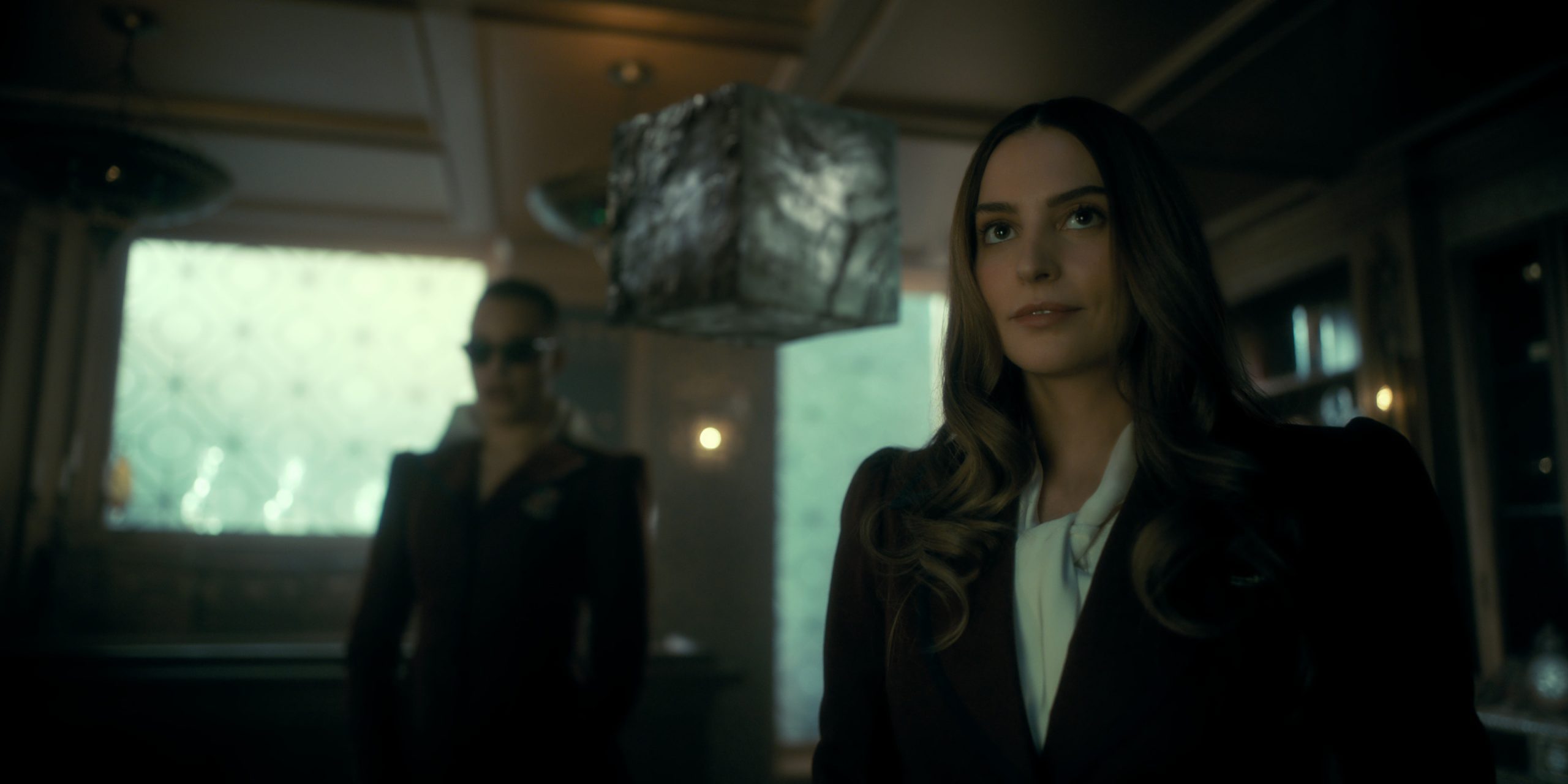 Members of The Sparrow Academy – a still from The Umbrella Academy

The message that this scene gives to young fans is quite powerful. Seeing how his family is totally okay with his gender, Viktor feels even more confident. When he shares this with Allison, we also see a moment where Viktor shares how afraid he was to look at himself in the mirror, but now just it seems okay. Allison tells Viktor that she is there for him no matter how he decides to live. Viktor is the strongest person in the group of seven. His powers were suppressed by Reginald Hargreeves, the man who adopted the seven children. He possesses the ability to turn sound waves into physical force.

Also Read: When Can We Expect Joe Pickett Season 2 To Release?