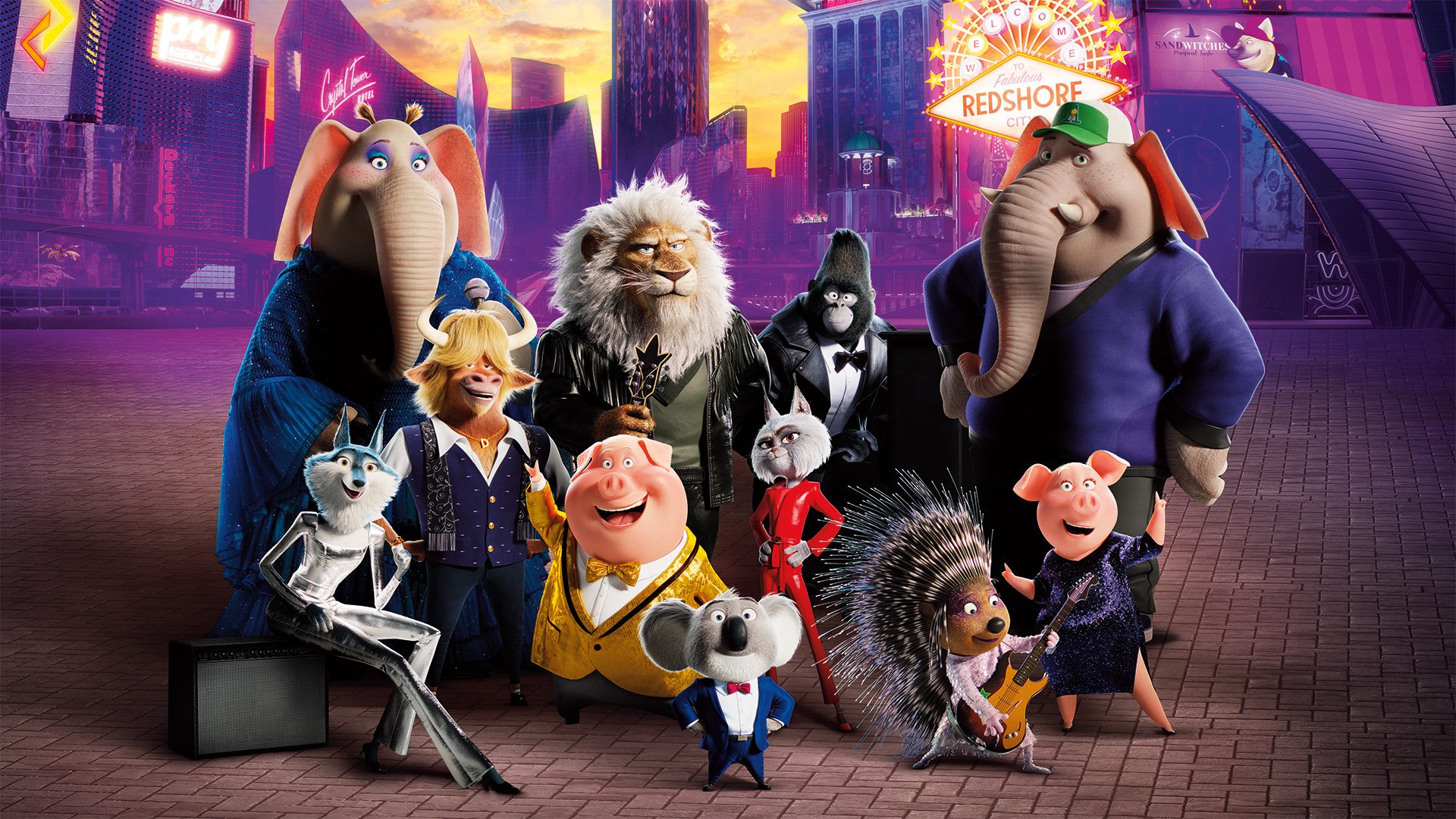 Sing 3 is still hanging by a fine thread and the fans are curious to know the next move. Well, it has been more than six months since we received the previous entry into the franchise. Can-do koala Buster Moon really did rock our hearts with their little animal performances. There obviously were a lot of emotional ups and downs in the film as expected.

Soon enough, we see that his Moon theatre is on the brink of closing. In order to save it, Buster Moon shall pull some kind of a trick that will entertain people. He decides to have a singing competition which turns out a rather joyful success. In the second film as well, we see Buster trying to land a very famous rock star to perform at his theatre. All in all, Sing is a feel-good franchise. We always see the characters navigating through their new challenges and coming back stronger than ever. It is a great movie for kids as well as adults to watch.

As of now, Sing 3 does not have a release date. Illumination Entertainment has not officially announced a potential sequel either. Although, there are some rumors that we shall explore. Sing 2 release date was the 22nd of December 2021. In order to watch this movie at home, all you need to do is have a subscription to either Amazon Prime Video or Apple TV. Sing 2 is also available on YouTube. 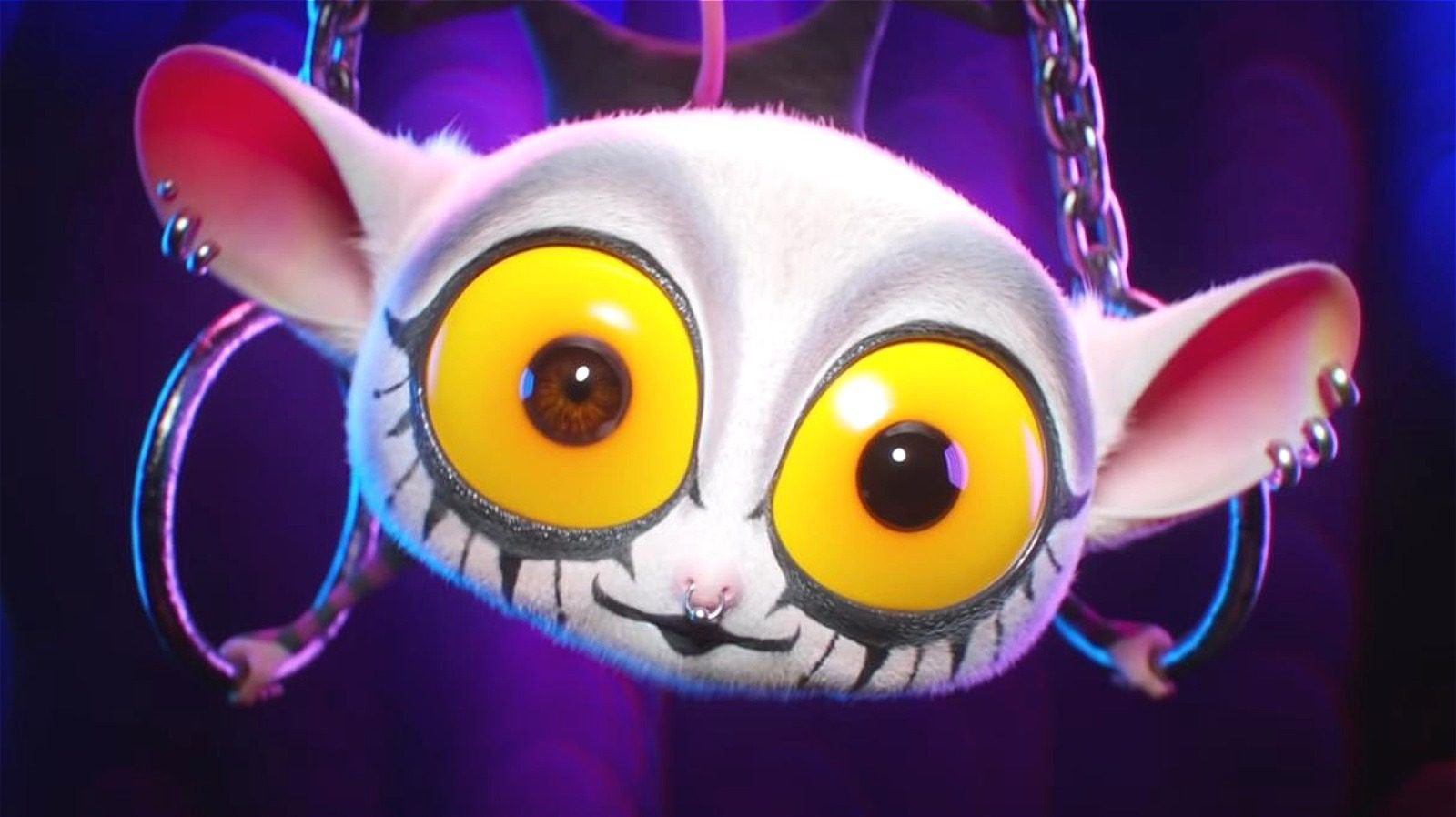 A still from Sing 2

There was almost a 5-year gap between the two Sing movies and we do hope that it is not the case with Sing 3. As for actor Matthew McConaughey, in one of his interviews, he hinted at something rather new. While talking about his character, Buster Moon, he explained that it surely did not have elements such as dancing randomly or singing, whistling, or humming. Matthew said that it would be a great idea to include it in Sing 3. He also talked about discussing it with Garth, the director of Sing 2.

Well, this interview could hint at a variety of theories about the franchise. Subconsciously, Sing 3 is in the minds of crew members. It might even be in the very early stages of productions where they all just discuss scripts and storylines. Given the fact that all the actors and actresses are looking forward to doing another movie of these pawed creatures, it is highly likely to get one. Also, the reviews have been super amazing for the previous two films which might give the production crew another reason to green light Sing 3.

The first Sing film was released in 2016. An announcement came in for Sing 2 in 2017. The film was then released in 2021. If the franchise follows the same pattern yet again, then we are bound to hear an announcement by 2023, maybe even in the latter half of it. Although, we are wishing for the film to have a shorter span in its release cycle. If it’s the same as before, we might get Sing 3 in 2026 which is very far away.

Every voice cast member is expected to return in Sing 3. Matthew McConaughey shall take up his lead role of Buster Moon, with the necessary changes and signature style as mentioned by him before. Reese Witherspoon shall do Rosita. Actress Scarlett Johansson shall voice Ash. Taron Egerton will do the role of Johnny. Bobby Cannavale shall voice Jimmy Crystal. Yory Kelly will take up Meena. Nick Kroll shall do Gunter. Pharrell Williams shall reprise as Alfonso. Halsey shall the voice the character of Porsha Crystal.

The fans are duly hoping to get another dose of the Sing franchise. The previous two have been bangers so far. With each movie teaching us an important lesson, everyone is expecting the same and nothing less from another entry. Sing 3 might even surprise us on another level as well. It can introduce a whole new bunch of characters to twist the plot.