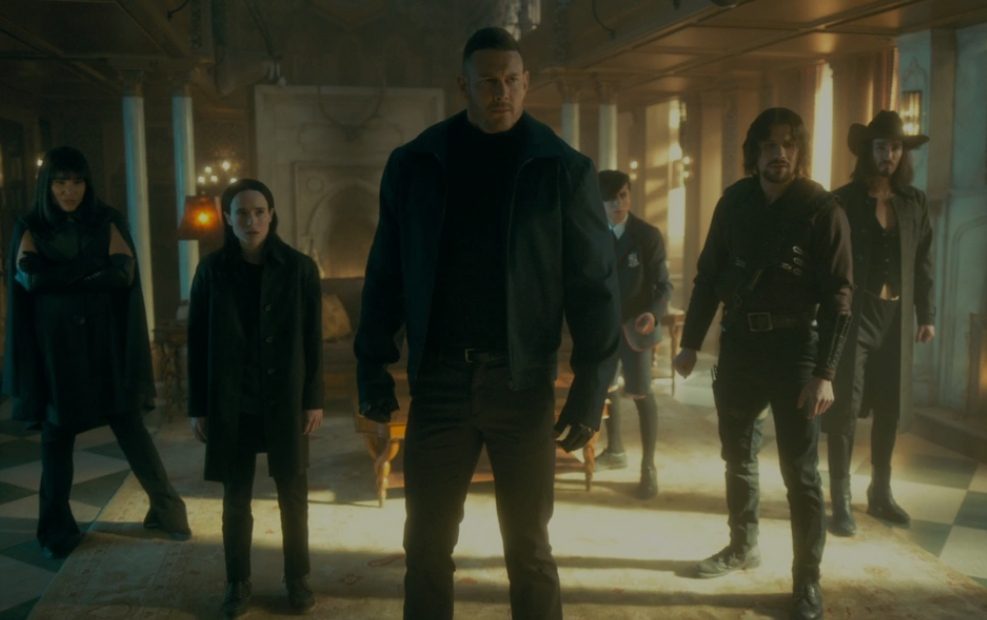 The wrap of the latest season, Umbrella Academy Season 3 Ending left the with numerous unanswered questions. Season 3 came to an end and this time our former child hero had faced a new team of Hargreeves-trained called Sparrow Academy. The Ambiguous ending of season three left the wondering will there will be another season of the series. However, as of now, there is no update on the next season but Umbrella Academy season 3 ending has been in talks for a while now.

What is the plot of season 3?

The Umbrella Academy was set in a universe where 43 women all around the globe gave birth to babies without showing any sign of pregnancy until went into labour. Out of them, seven of the kids were adopted by Sir Reginald Hargreeves who trained them and turned them into superheroes whom he called “The Umbrella Academy.” The first season represents the story of the children and their upbringing. Five disappeared sixteen years earlier and reunited years later. The second season is the continuation of the first season. 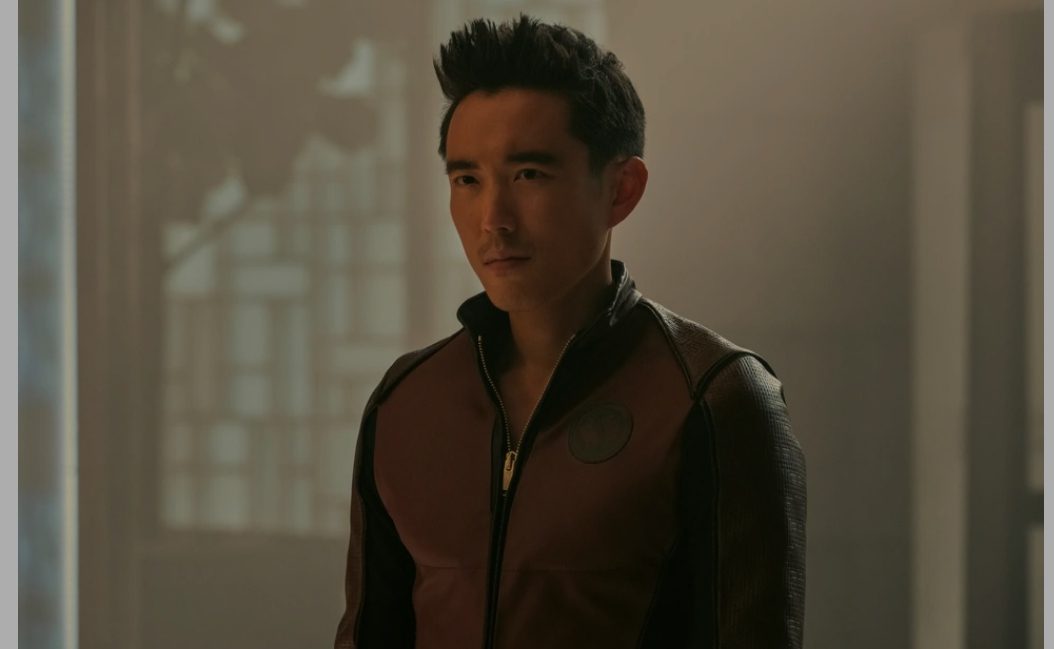 Still from the Umbrella Academy

They were again hit by yet another shocking news that their mother died before giving them birth in this timeline. Nonetheless, because of a psychic attack a boy named Harlan we’re given powers by Viktor in the 1960s. This again less to a yet another problem. Because of this, a dangerous ball of energy (Kugelblitz) was created that eats people and animals all through the series. Next, in the article The Umbrella Academy season 3 Ending is Explained.

The end of the umbrella Academy season 3 left the siblings powerless. Allison returns to her home where she finds her husband from the 1960s and her daughter Claire while Five read that the ‘Old Man sets that” and he resets the universe.

The rest of the Umbrella Academy members gathered in the Hotel obsidian and find themselves in “Obsidian Memorial Park’ which was built by their father to mark their birth anniversary. Luther also returns to his original body. However, he finds that his new wife Sloane was missing and suddenly he realised all of their powers are gone.

The Umbrella Academy season 3 ends with Luther going on to search for his wife, while Viktor wants to start and work. Diega and Leila head off to start a new journey. Sir Reginald moves time and space to bring back Claire and Ray to the present. He was the one who removed all the powers of the Umbrella Academy. And why did he do that? Well, to know the answer wait for Umbrella Academy season 4. There is a lot more excitement for season 4 but sadly you guys need to wait a bit longer. Although, there is no update on season 4 it is not arriving till 2023. For more updates on the umbrella Academy, stay tune to Otakukart.