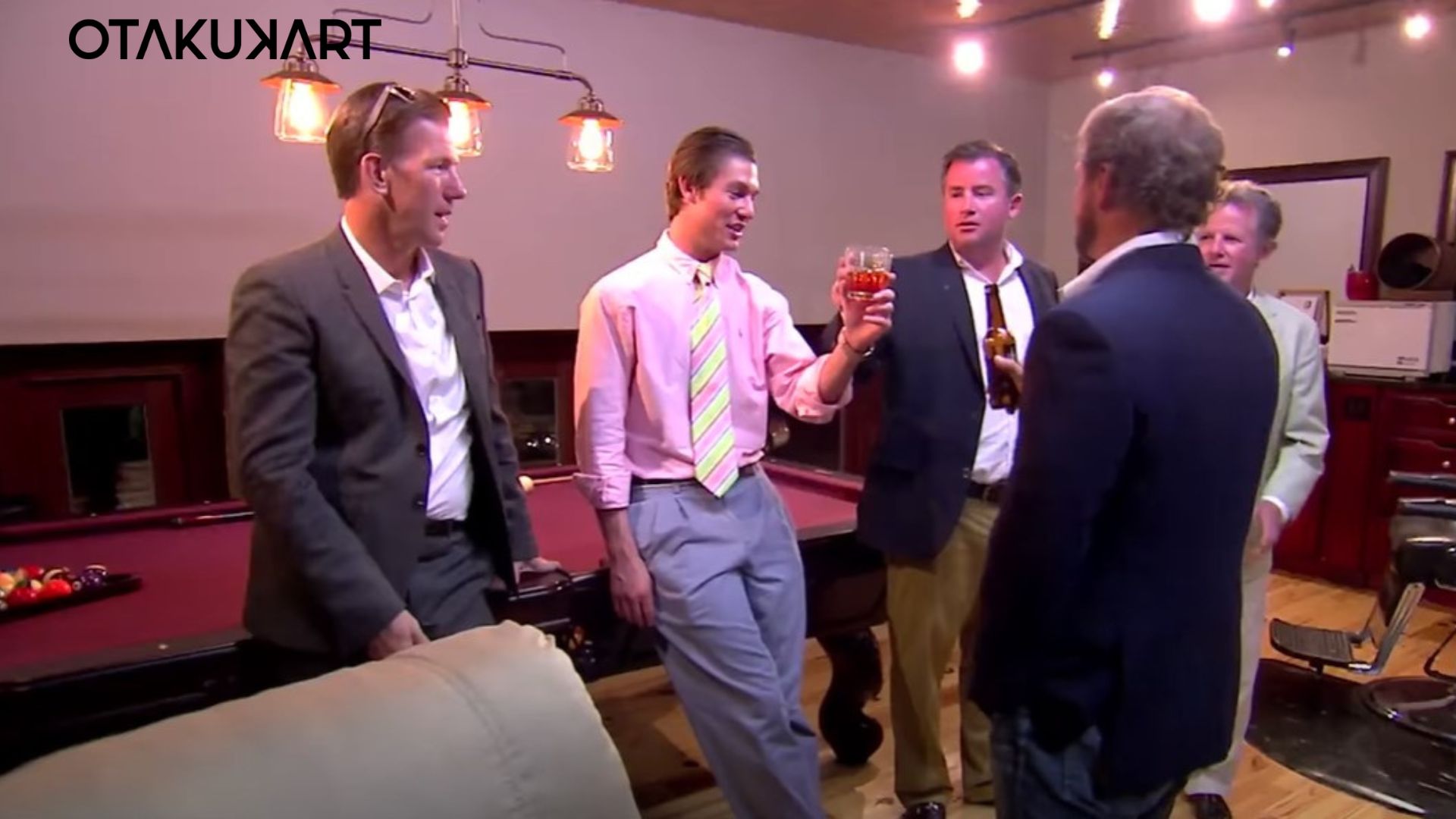 It was originally intended for Southern Charm to be a male-driven show titled “Southern Gentlemen” before it evolved into a program that emphasized the lives and careers of Charleston singles. Whitney Sudler-Smith, the show’s creator and a former full-time member of the crew, was, however, urged to round out the performance with a mixture of both men and women from Charleston as filming progressed. Since then, the program has skyrocketed in popularity on Bravo and is currently one of the network’s most popular shows.

A glance at contemporary Southern aristocracy in real life is provided by the notoriously closed-off city of Charleston, South Carolina, which opens the gates to its historic plantation homes. Seven socialites who live in Charleston, South Carolina, are profiled in the series as they go about their personal and professional lives. The program features local historical sites, including Lewisfield Plantation, as well as the Mikell House, and focuses on the region’s southern politics and traditional history. This series will show how a group of the city’s most charming gentlemen and their Southern belle counterparts can enchant you with the social scene, which is bound by history unlike any other culture in America. 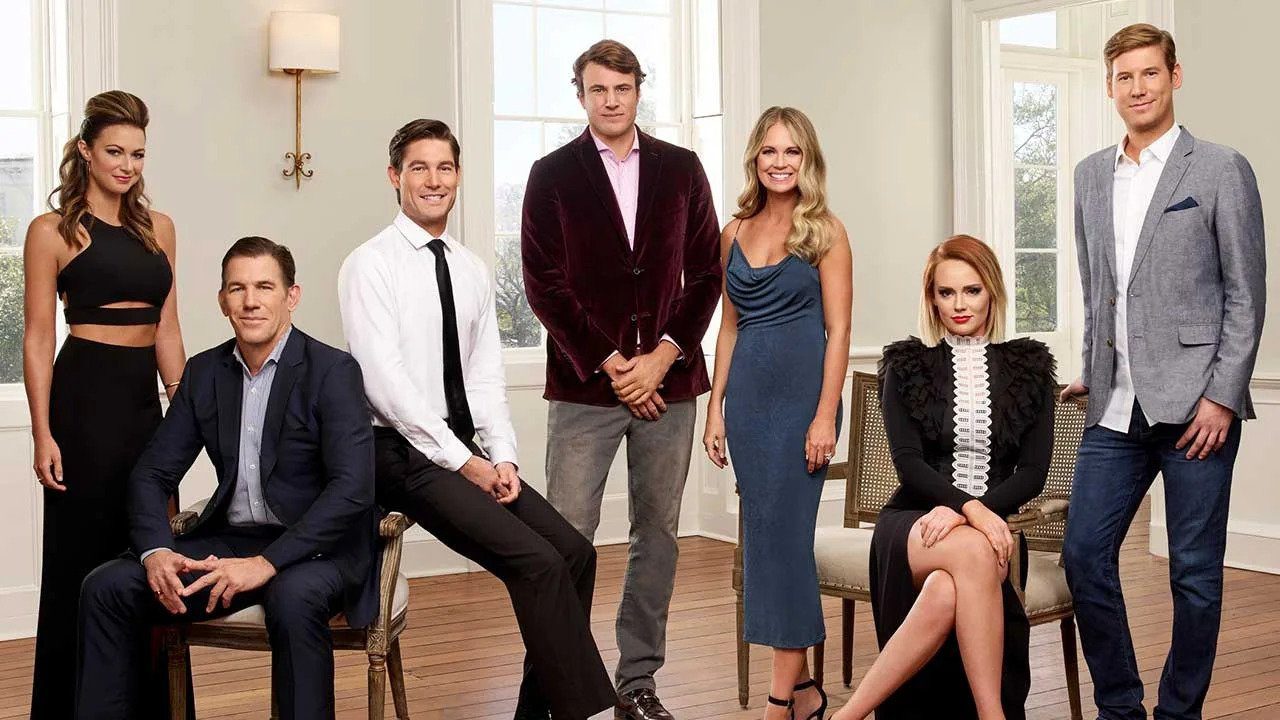 In the first season of Southern Charm, Thomas Ravenel, Jenna King, Craig Conover, Cameran Eubanks, Shep Rose, and Whitney Sudler-Smith starred as the main cast in the first season. The first season aired in 2014. Season one also featured Kathryn Dennis, but she played a cast member’s acquaintance. As the season progressed, the women’s roles in the show became more significant, which inspired Whitney and the other members of the cast and crew to prefer casting an equal number of men and women. As the seasons went on, Kathryn’s role rose. In season two, she was promoted to a full-time cast member, and she has remained in that role up until the present.

Where Is Southern Charm Filmed?

In and around Charleston, Southern Charm is filmed. Charleston, one of the 13 original British colonies in America, nevertheless exudes a traditional Southern charm. The Lewisfield Plantation and the Mikell House, as well as more well-known contemporary landmarks like Shem Creek and Halls Chophouse, are used as filming locations in the area. The renowned Ravenel Bridge is one of Shem Creek’s breathtaking views. 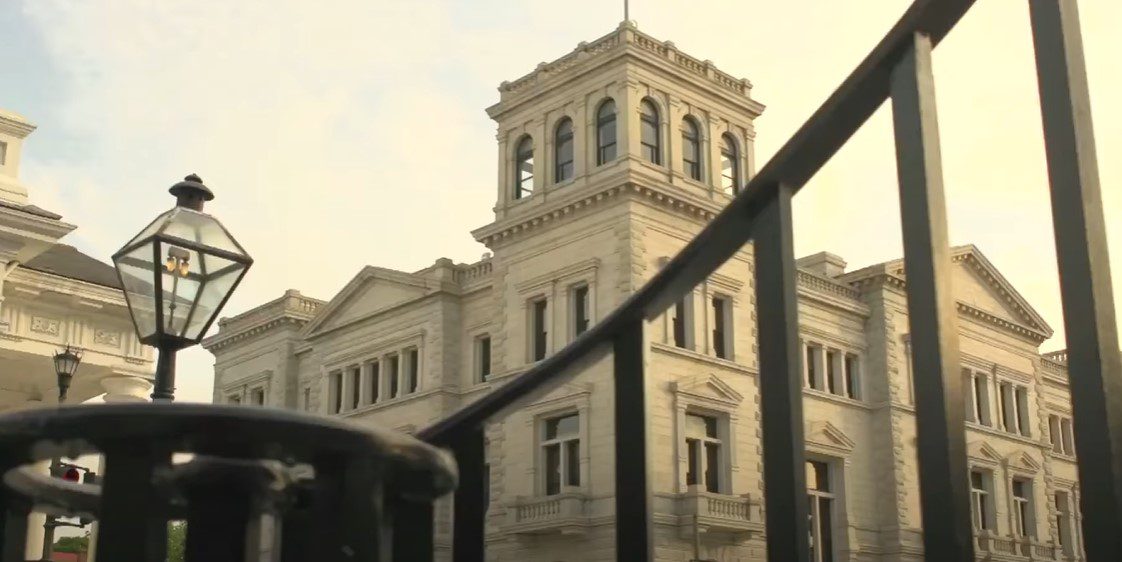 Where is Southern Charm filmed

The Halls family owns the steakhouse, Halls Chophouse. It was used as one of the filming locations for Southern Charm. The best thing about it is its hospitality. Shem Creek is a different location where the crew of Southern Charm enjoys hanging together. It ranks among the most gorgeous filming locations for Southern Charm. This location gives a stunning perspective of the Ravenel Bridge as well as an incredible sunset to photograph. French oysters are served at Nico. It was one of the locations used during the production of Southern Charm’s scene in which Naomi confesses to Peyton about their awkward Halloween encounter. The Naomi family is the property owner here.

One of Charleston’s top historic attractions is the French Huguenot Church. Who knows, you might see Huguenot Thomas Ravenel, a former cast member of Southern Charm. His family was the first to escape the religious persecution in France and immigrate to Charleston in 1680.