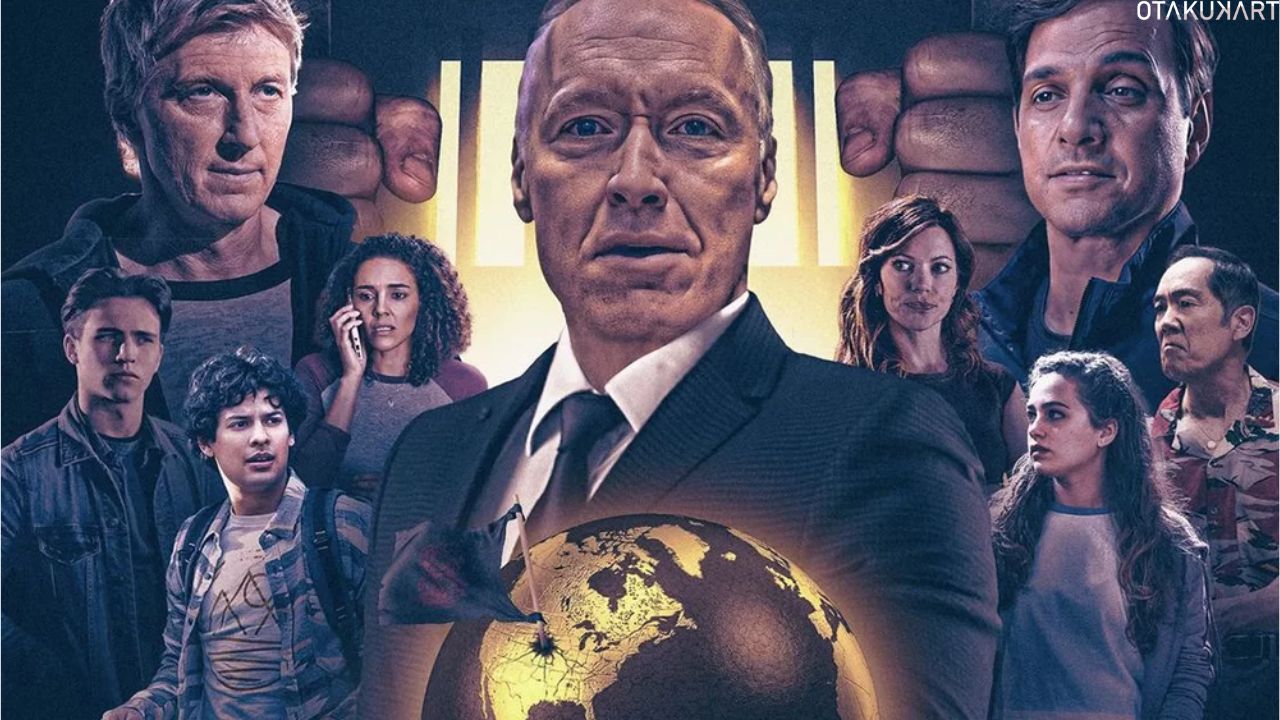 Cobra Kai, the martial arts sequel series to the original Karate Kid films, is about to enter its fifth season. However, here you will know all about Cobra Kai Season 5 episode guide. The highly anticipated fifth season of Cobra Kai is about to premiere on Netflix, with the trailer hinting at a high-stakes battle between the Miyagi-Do and Cobra Kai dojos. Daniel LaRusso will join forces with Johnny Lawrence and Chozen Toguchi to bring down Terry Silver, the ruthless new leader of the titular dojo who has deposed John Kreese.

Season five of Cobra Kai, co-created by Josh Heald, Schlossberg, and Jon Hurwitz, will delve deeper into the origins of the scrolls, particularly the scroll Chozen gave Daniel in season three. The season will delve deeper into Robby and Johnny’s relationship, and several characters, including Devon and Moon, will see increased screen time. However, without any further ado, let’s get in to know everything we knew about Cobra Kai Season 5, its episode’s release date, and what to expect. 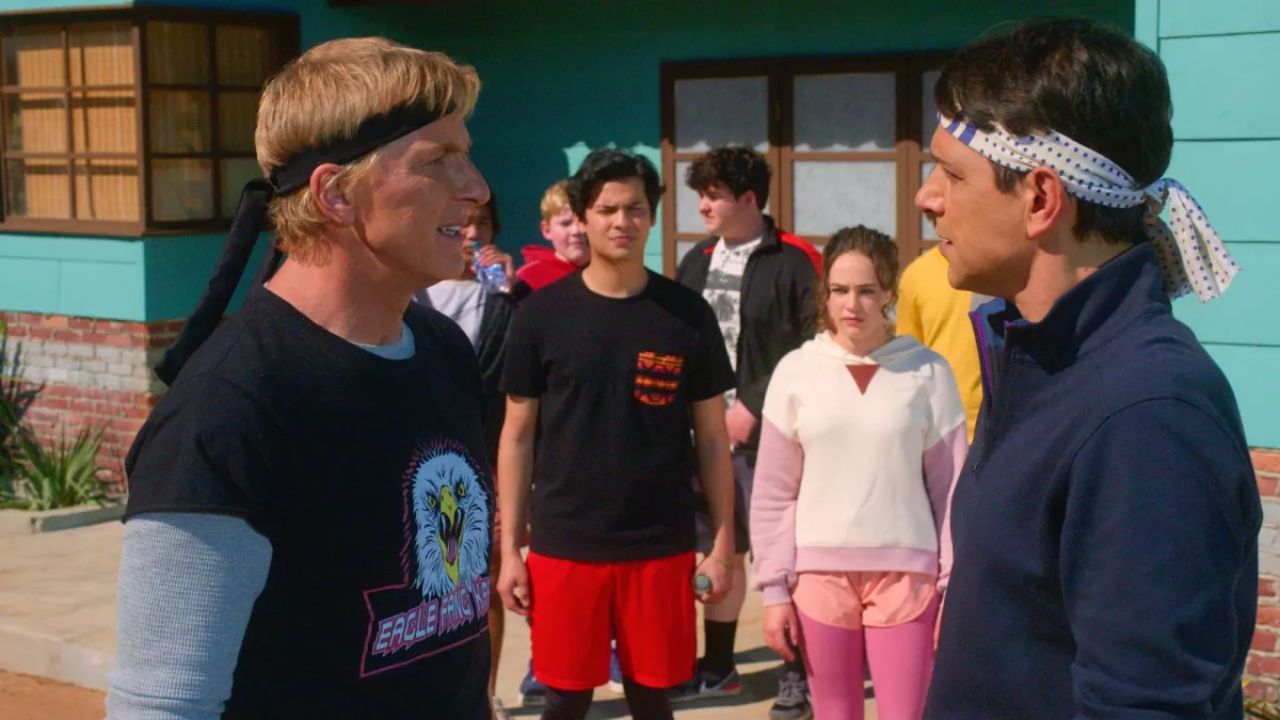 What Is Cobra Kai Season 5 About?

In COBRA Kai, Daniel LaRusso (Ralph Macchio), and Johnny Lawrence continue their inevitable conflict more than 30 years after the events of the 1984 All Valley Karate Tournament (William Zabka). In Season 5, Terry Silver is growing the Cobra Kai empire and attempting to establish his “No Mercy” style of karate as the only game in town in response to the unexpected outcomes of the All Valley Tournament.

Daniel LaRusso needs the assistance of an old acquaintance because Kreese is in jail and Johnny Lawrence has put his karate aside to concentrate on fixing the harm he’s done. With Kreese being blamed for the attack on Sting Ray, Terry Silver is free to completely take over Cobra Kai and spread the vision he’s had for the dojo. 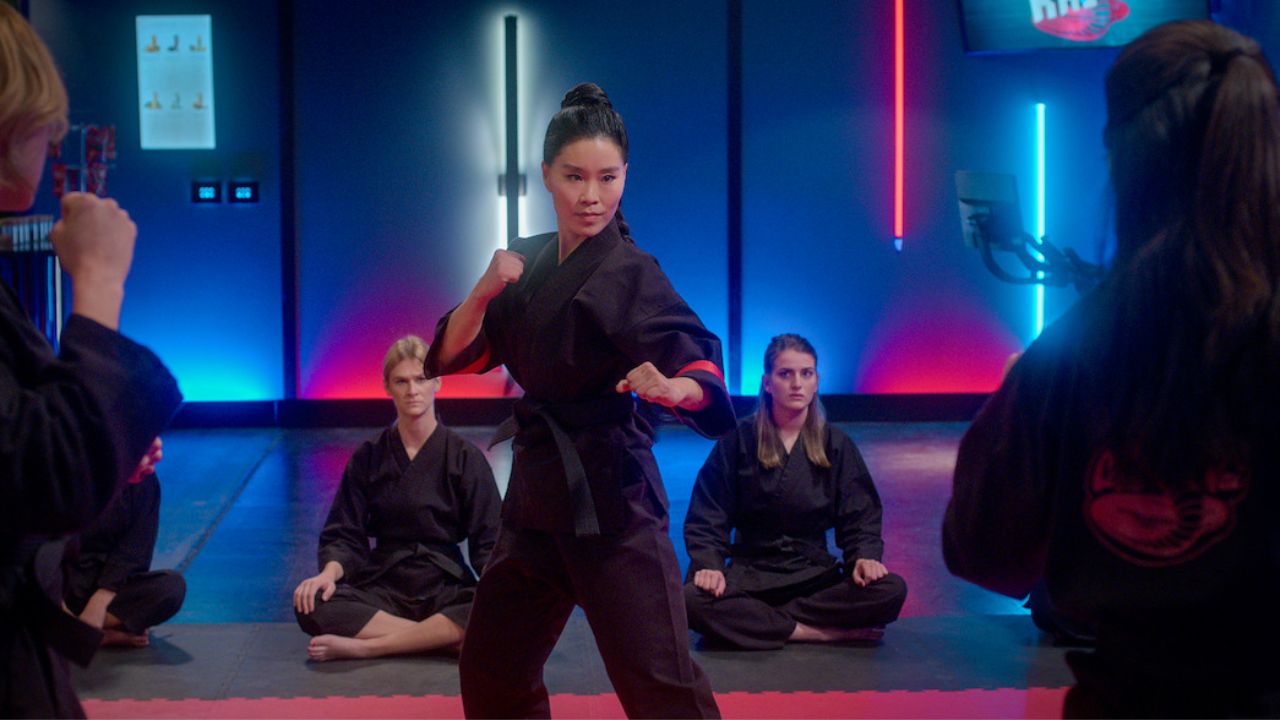 Cobra Kai season 5 continues the story of rivals Daniel LaRusso and Johnny Lawrence, who in the new episodes will need to team up with Chozen Toguchi, who previously showed up in the very famous The Karate Kid Part II.

They will try to defeat Terry Silver, who has taken control of the Cobra Kai dojo and is enlarging his empire in an effort to establish his “No Mercy” brand of karate as the only option available. After Silver betrayed him at the end of the previous season, John Kreese is currently in jail, but we’re confident he’ll soon be released and making problems once more. The series will, nevertheless, be as exciting as its past seasons.

The Motive Of the Sequel

This season will definitively solve the long-awaited quandary of what would have actually transpired if Daniel had lost the All Valley Karate Championship in The Karate Kid Part III, as per writer and director Hayden Schlossberg. The finale will be devastating, and the story will lay the groundwork for some extremely high stakes. Amanda’s patience is put to the test by Daniel’s new ally-turned-housemate. Miguel travels to Mexico in search of his father. Terry begins the transformation of Cobra Kai. 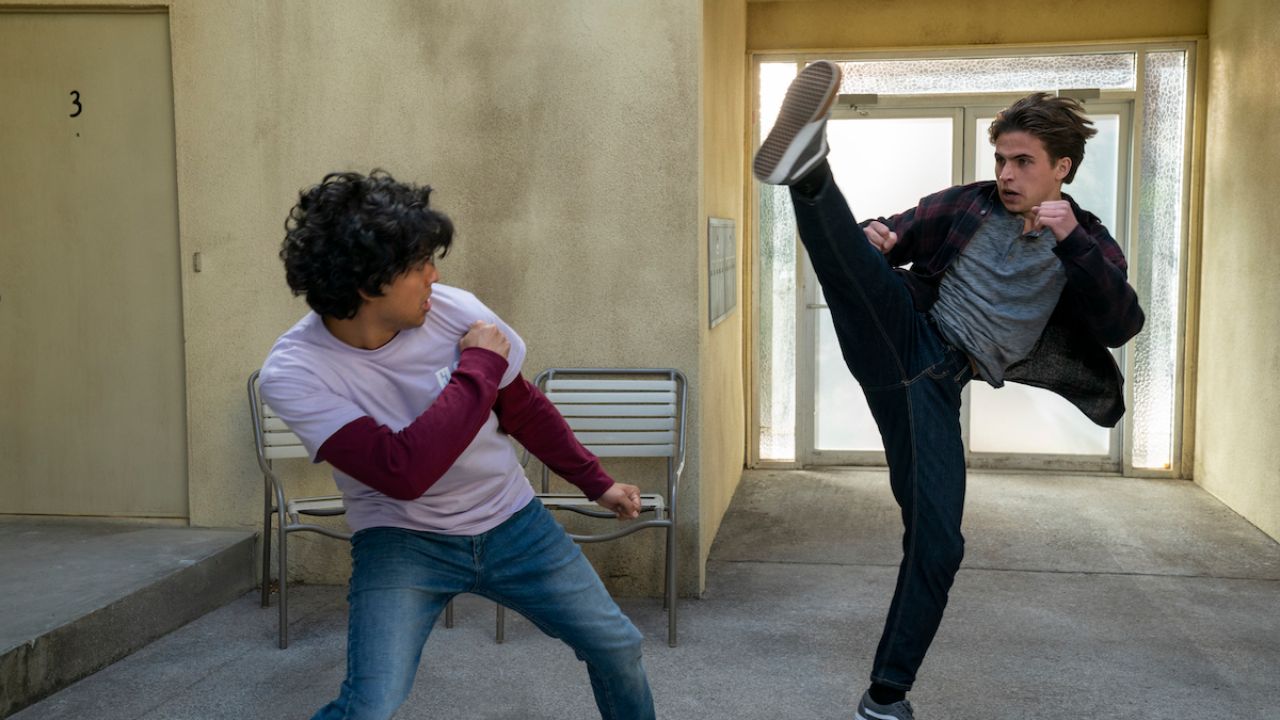 The new season received favorable reviews earlier this week, with many stating that it maintains the show’s outstanding reputation. Check out the episode guide for Cobra Kai Season 5 in the next section.

However, this was the only information we had regarding the episode guide of Cobra Kai Season 5. Also, if you have not watched the earlier seasons yet, you can easily watch them on Netflix, as they are available to stream. So be sure to watch this amazing show and let us know what you think real quick. In the comments threads, let us know if you like it. Keep streaming!!

Also read: Is Lil Murda Gay In Real Life? Everything To Know About The P-Valley Star