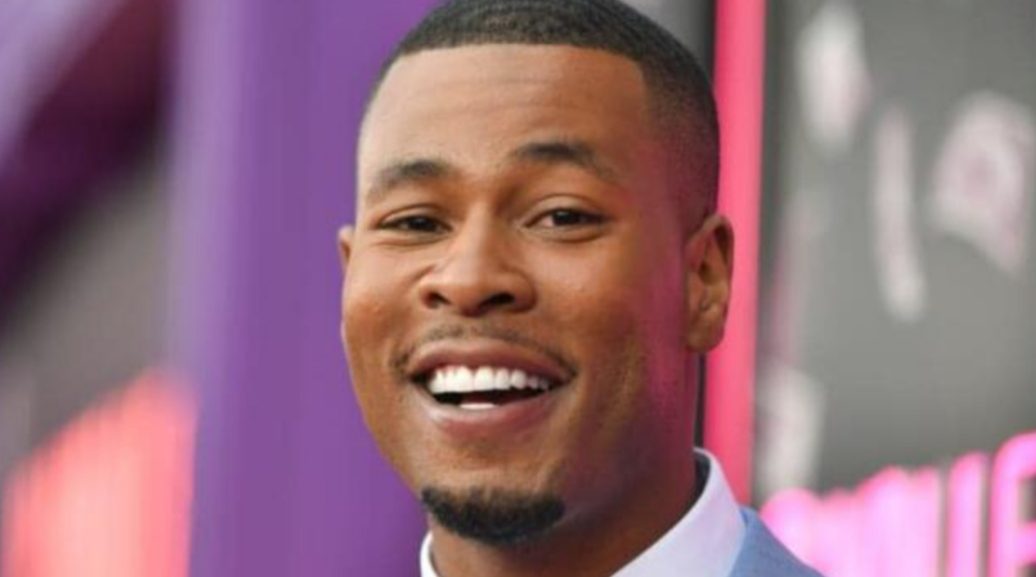 Fans have been lately wondering Is Lil Murda Gay in real life. Before getting into his sexual orientation, let’s have a sneak peek at who he is. Well, Lil Murda is the character of Starz’s Valley, portrayed by J. Alphonse Nicholson. Talking about the character, Lil Murda is initially a drug dealer. However, he aspires to become a rapper and soon becomes an unstoppable force.

Lil Murda is J.Alphonse Nicholson in real life. He is a versatile actor, and some of his famous credits are- Just Mercy, Blue Bloods, Shots Fired, Tales, The Blacklist, Butterfly Boxing, and many more. Recently, the actor has teared up while talking about his love for his character, Lil Murda, on Tamron Hall’s Show.

Coming back to J.Alphonse’s sexual orientation, that also calls for the discussion of his personal life. Well, the actor is already married to the love of his life and also reported to share a child. The speculation started after he unpacked his character, Lil Murda’s hazy sexuality. What’s up with him in real life?

Everything started after witnessing the expected relationship between Lil Murda and Uncle Clifford in P-Valley. About his character, J.Alphonse said, ” He’s still trying to figure it out. He’s a mix of emotions. He’s a complex and layered guy, and he’s trying to find himself and who he is. I want people to see him as that.” 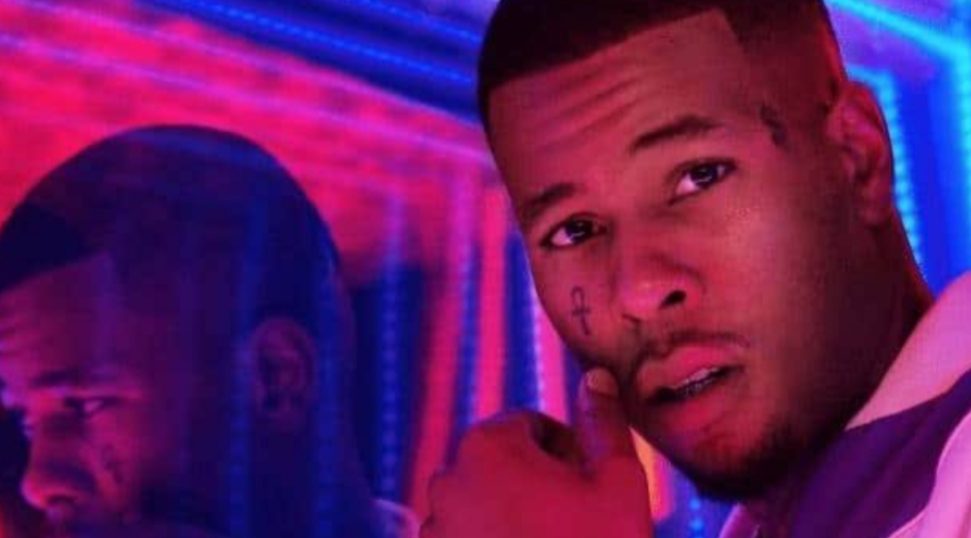 J.Alphonse portrays the character of Lil Murda in P-Valley

When the episode of Lil Murda’s hot intimate scene with the Big Teak aired, many fans made homophobic comments. The actor made it to his Twitter account and ended up posting, ” As an actor, the ultimate goal is to be as believable as possible. Relax, precise, fierce. Although @PValleySTARZ is a fictional story, I’m grateful for the real conversations that are being had. Job well done.” More precisely, Lil Murda being a gay character in the series, makes the viewers wonder more if he is the same in real life.

Talking about the rumors of his inclination towards men in real life has turned out to be false. Lil Murda isn’t gay in real life. In other words, we may say that J.Alphonse Nicholson is straight and has made a declaration about how much happy he is with the love of his life. Little did you know, the actor is not dating but is hitched to a woman, Nafeesa Nicholson. His wife was also once asked about her opinion on the sexuality of the character Lil Murda. Well, she gave a very positive response. She knows him from the very beginning of his career, and that’s why they have always been prepared. J.Alphonse has shared that getting a strong person by their side as his wife is very ‘rare.’ He didn’t fail to gush about her, proving how happy they are together. Also, they are reported to be blessed with a son, whom they call Bryce. 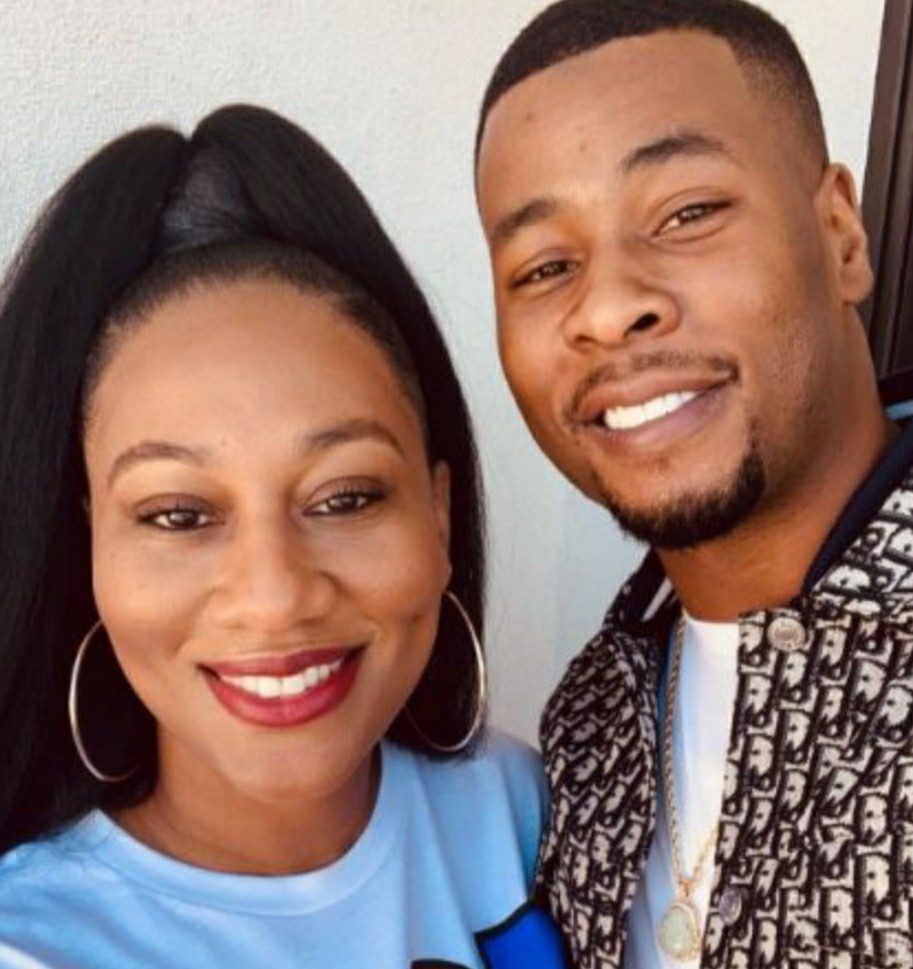 J.Alphonse (Lil Murda in P-Valley) with his wife, Nafeesa- debunks his gay rumors

Knowing Lil Murda is straight in real life, fans are interested to learn more about him. Born on 6 July 1985, J.Alphonse Nicholson is now 37 years old. He was born in Greensboro, North Carolina, United States.

J.Alphonse has starred in various films, such as They Cloned Tyron, Dont Know Yet, Perfectly Single, Before/During/After, etc. Besides his acting credits, Lil Murda, in real life, is also a great drummer and social media influencer. To date, he has collaborated with various brands. Currently, he is serving as the brand ambassador of Ball Family Farms.

You may give J.Alphonse Nicholson a following on his Instagram account for more life updates. He appears to be very much active on social media and keeps posting pictures, be they related to his work or family. Best Wishes to J.Alphonse for the upcoming days of his life!