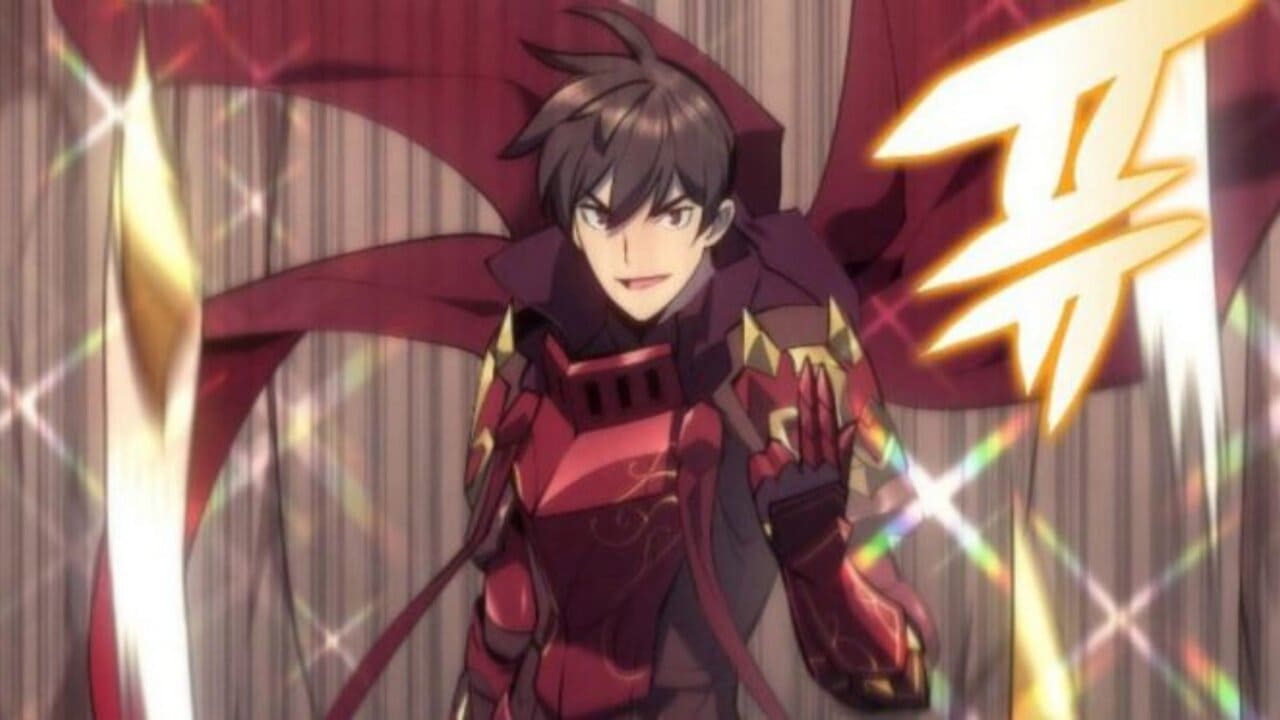 Overgeared Chapter 144 reveals the arrival of Mr. Greed to announce shocking news. Damian’s return begins at Rebbecca Church Cathedral, where he meets with Isabella and Lim. He realizes that Isabella is not feeling well since she is coughing blood. Shin wonders why the room was s too cold, and Lim reveals that Damian has returned a week than they had expected.

Lim also reveals that Isabella’s condition and his expectation are too high. Damian realizes that he finished his mission early but is late because he first invited Mr. Greed to visit them. Lim is surprised and wonders if Damian is talking about the savior of the Rebecca Church when he says Mr. Greed.

Lim wonders if the savior of the church will visit them. They know that Pascal, the pope candidate leading the church, was the leader of the Juda Church. Lim realizes that Pascal has some legitimacy to the poison due to the descent of the 5th pope, Franz. The Duke of the Empire supports Pascal as the next Pope, and nothing can stop that. Damian is angry that someone like Pascal will use the Rebecca church for his self-interest, and if Pascal becomes a pope, it will be a worse nightmare on par with Drevigo.

Damian tells Isabella to hold a little longer until she is okay when he becomes the Pope no matter what happens and saves Rebecca’s daughter. Later, Damian talks with the elders about searching for and destroying Yatan Temple, but he worries that they are in the middle of an important campaign. Damian also realizes that the location is not specified and asks the council of the elders to be fair. He asks them why they are supporting one candidate. One of the elders reminds Damian that he promised to take Isabel’s missions and that he will vie for the Pope’s spot. 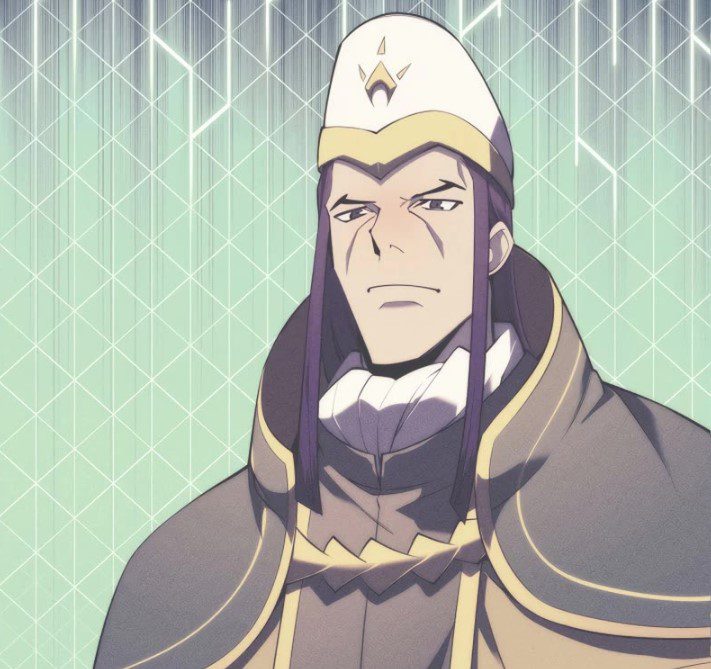 The second elder asks Damian to give up or abandon one task if it is a burden to him. Damian thinks deeply and realizes that if he focuses too much on the candidate elections, Isabella will go and complete the mission. If he does the opposite, it will end his candidacy. Damian realizes that the council is against Isabel, and they can kill her to hand Lifael’s Spear over to the new owner. He gets worried about Isabel and realizes that he can only protect her. Damian accepts what the elders are telling him to protect Isabel.

He decides to leave and knows that Mr. Greed has told him about his departure the last time they met, and it will take him three days to arrive. When Damian was about to leave, the mysterious voice e of the lady told him not to go. The lady tells Mr. Damian that she will fulfill the mission. Damian looks back and can’t believe Isabel is risking her health for a mission. He reminds her about not coming out of the room and that she needs three days to heal.

Isabel thanks Damian for everything he has done and reminds him to become the next Pope. She realizes that it will be over if she doesn’t help him, and the rascal will become a pope. Isabel believes that only Damian can save the unfortunate children. Pascal and his disciples arrive, and he is glad to see his rival. He mocks Shin that if Damian becomes a pope, he will bring shame to their church. Isabel scolds Pascal for insulting the proxy of the goddess Rebecca and reminds him that it is blasphemy. Pascal believes Isabel and Damian are tools of war for the church. 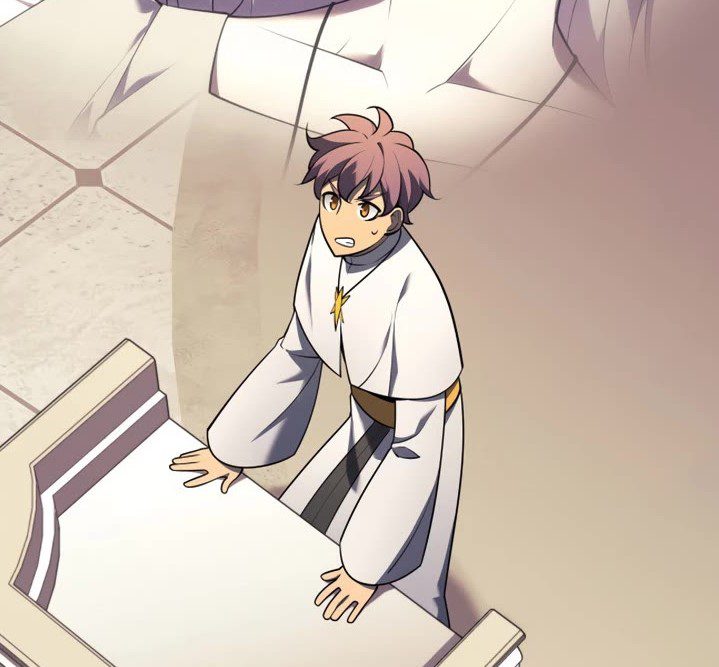 Also Read: The Tutorial Is Too Hard Chapter 79: Lee Vs. The Resident Monk Priest