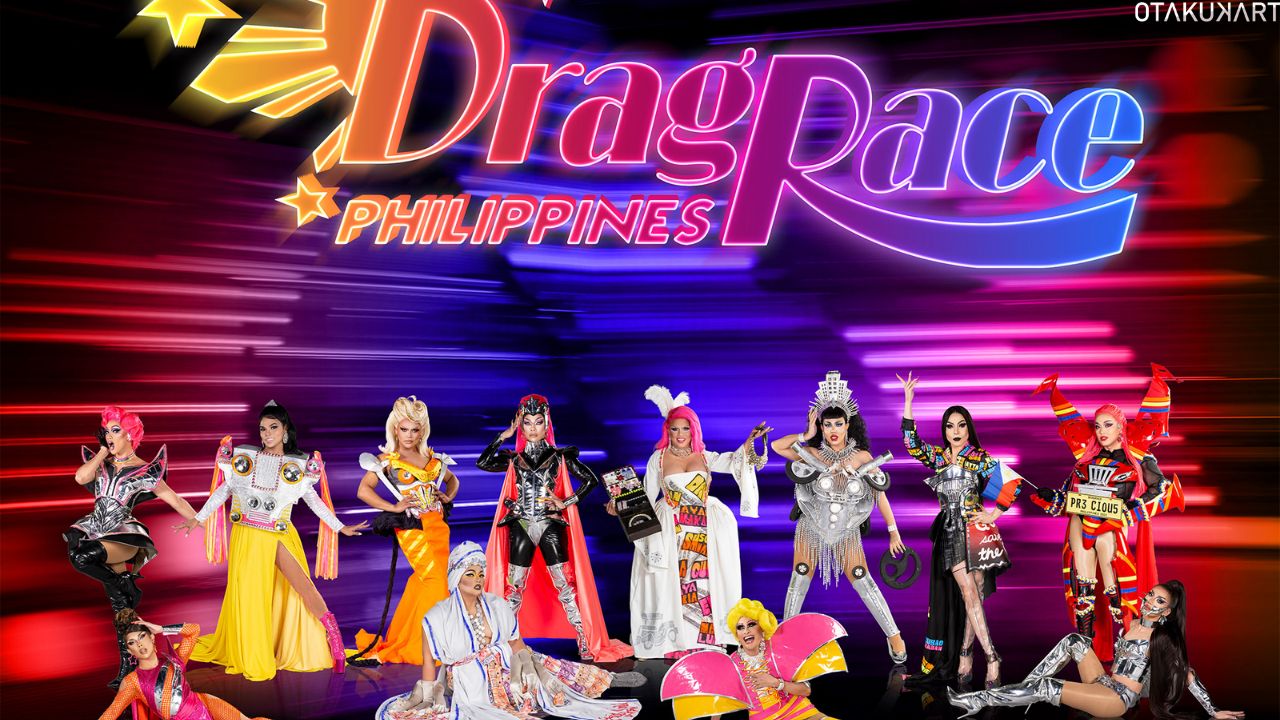 The Philippines is now experiencing the popular global drag phenomenon. Yes, it is here. However, here we will talk about Drag Race Philippines Episode 6 release date and streaming guide. Drag Race series wants you to know those drag queens are the world’s hardest-working performers. The most recent in a long line of international spinoffs created to promote a nation’s expertise in drag around the world is Drag Race Philippines.

Paolo Ballesteros, a queen, celebrity impersonator, and comedian well-known in the Philippines as one of the hosts of the enduring variety program Eat Bulaga!, is the host of Drag Race Philippines. Jiggly Caliente and KaladKaren are joining Paolo as regular judges. Jiggly Caliente has previously competed in seasons four and six of RuPaul’s Drag Race. After becoming famous for imitating journalist Karen Davila, KaladKaren went on to establish herself as a TV personality and presenter.

So, without any further ado, let’s check out the release date and streaming guide for Drag Race Philippines Episode 6.

The task for this week was a performance competition in which each participant was given a distinct role to play in a beauty contest. This kind of challenge has been used in previous iterations of the franchise, and I’m not sure I like it because it takes up a lot of time and isn’t that entertaining to watch. “Miss Shutacca,” the title of the fifth Drag Race Philippines episode, began with Lady Morgana clearing up Turing’s farewell remark. 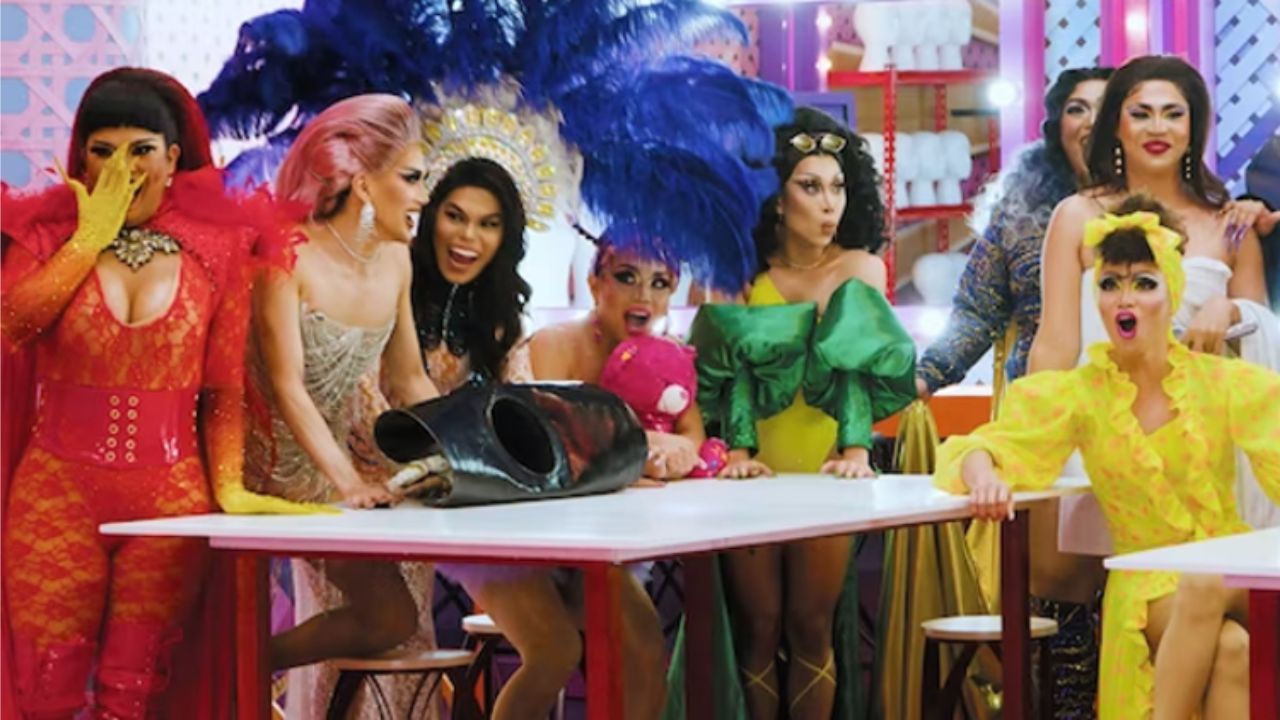 The opportunity to witness further choreo rehearsals with the intimidating Sir Gerald may have been the highlight of today. You can tell how terrified the cast is by him. In general, everyone appeared to fare well. The obvious standouts were Precious and Marina.

Drag Race Philippines episode five saw a pause after four episodes of show-stopping performances. This is true even if RuPaul quoted Pia Wurtzbach in his video message for the week. The mini-challenge is being omitted this week, the host Paolo Ballesteros informs the queens as he enters the work area.

The girls must not only play conventional pageant queens as part of the challenge but also take part in an opening dance piece created by last week’s terror teacher, Douglas Nierras. Then, Mamwa Pao presents Miss Universe 2015 Pia Wurtzbach as the extra-special guest judge and the runway theme for the week, “Pink, Pak, Boom.” The queens begin practicing right away, and Douglas continues to pick on Xilhouete in particular on the choreography.

What Happened At Last?

Xilhouette, Precious, and Marina were at the top. The winner was announced as Marina, which looked fair. Brigiding, Morgana, and Vinas were at the base. Brigiding and Morgana were left in the Bottom 2 since Vinas was secure. There are now just seven queens left after Morgana Dalay’s death. 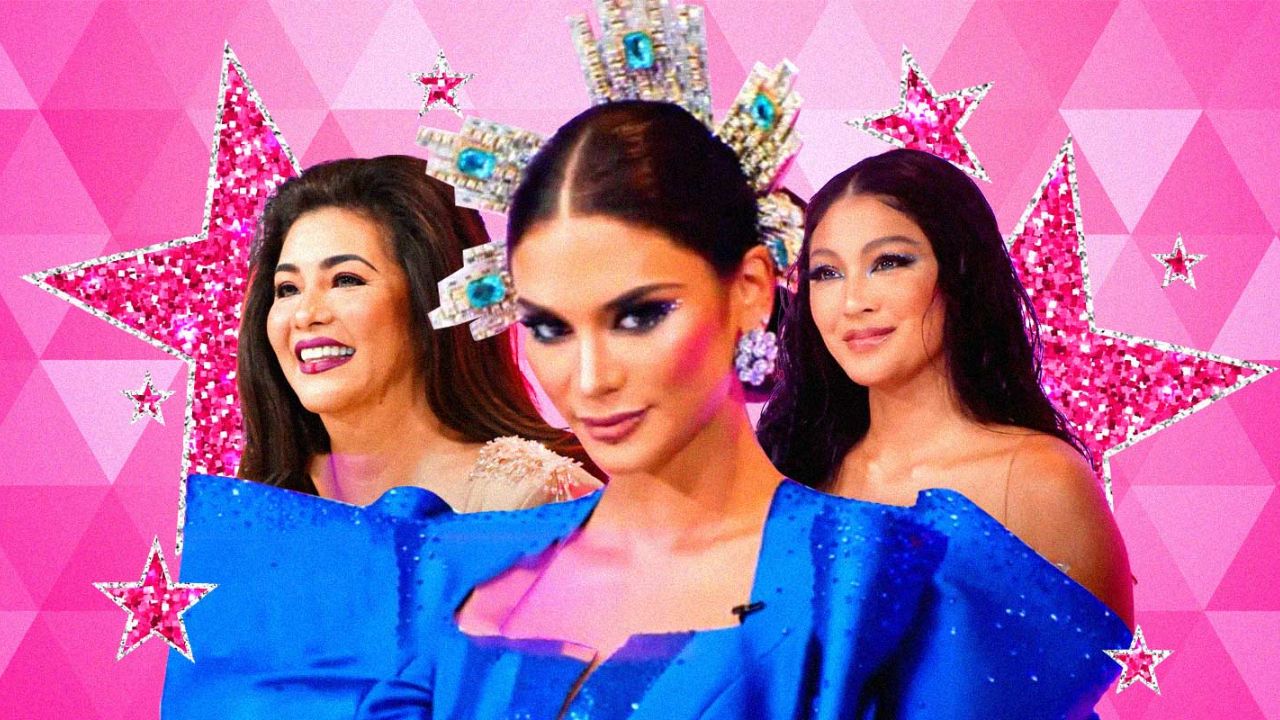 However, this was the only information we had regarding the release date and where to watch Drag Race Philippines Episode 6. So be sure to watch the show and let us know what you think real quick. In the comments threads, let us know if you like it.