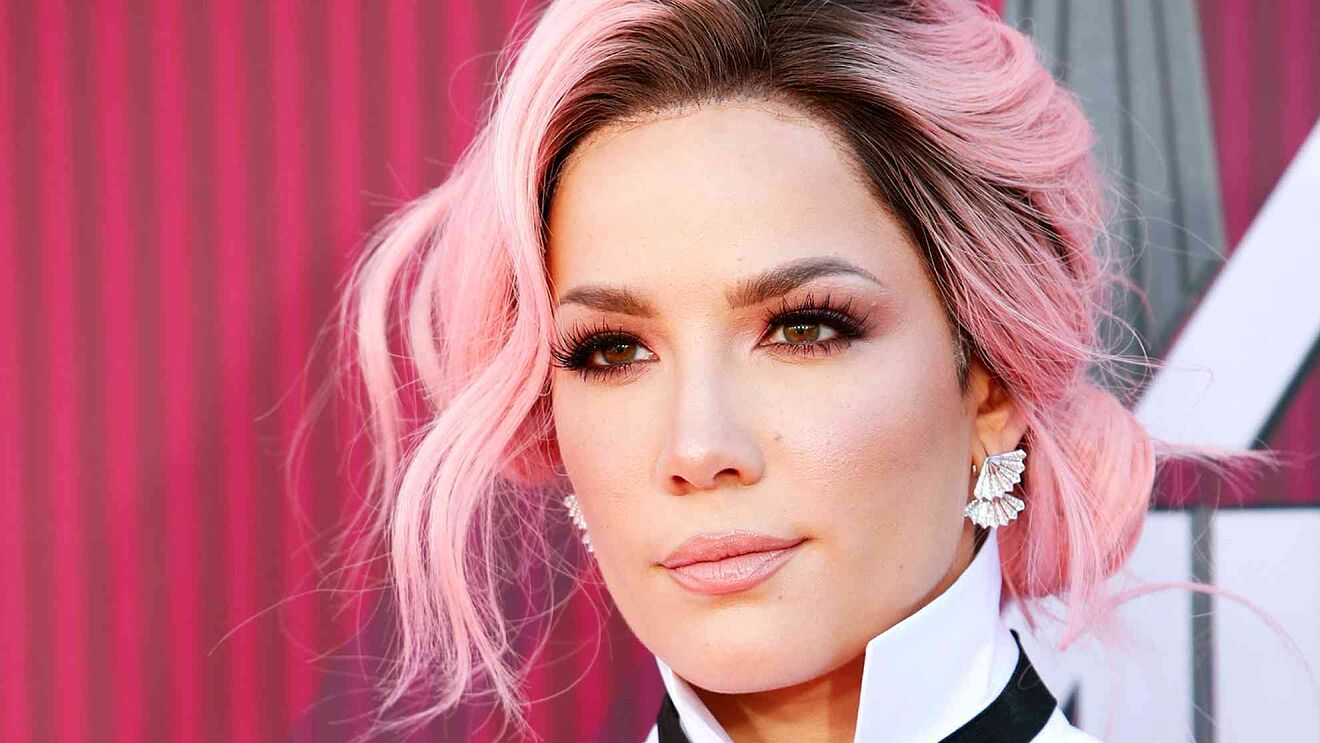 Halsey made big news during one of her concerts when she urged her fans to support rights. “Here in Arizona, you guys got to promise me that you’re gonna do that work so that the person to the left of you and the right of you has that right for the rest of their lives,” Halsey mentioned. The singer got a response that fumed not only her but a majority of people, including the artist Pink. What exactly happened during the artist’s concert? Halsey is on a musical tour and she seems to be using that opportunity to share an important message. The reasoning and intent for that message are simple, after all, they affected the US to a degree never before. But the decision has such far-reaching effects that everyone is talking about it, from companies to Artists.

In this article, we will tell you what exactly happened during her concert. 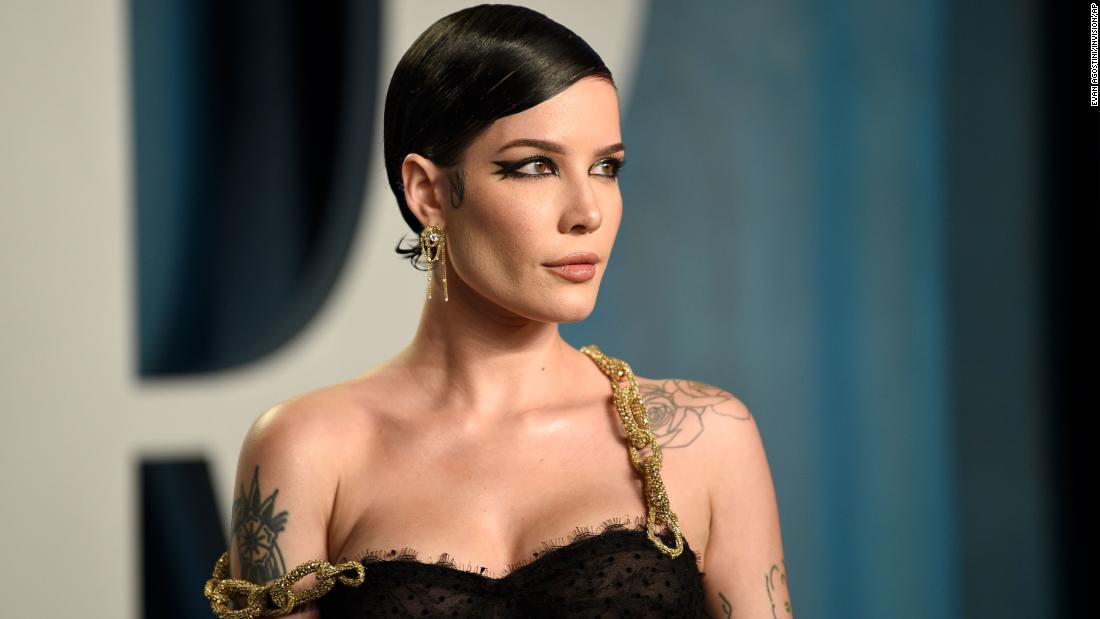 What happened at the concert?

In a decision of the Century, the supreme court judge overturned Joe Vs Wade making abortion non-tax fundable. This means if there is a case if someone has to get rid of an unwanted child they will have less support from the government. It also implies that women do not have the right to abort the children they do not want. Halsey went out of her way and told her fans in Arizona to oppose the decision, which ended in a blunder. A sizable portion of her fans left the concert to her dismay and the singer took out her rage on social media. But why did it turn out this way? The response of fans confused and shocked many many people. Even a fellow artist Pink was taken aback by their actions.

How did Halsey respond?

After seeing her plea get rejected, Halsey took it to Twitter and expressed her thoughts. Given the controversial nature of the incident, the tabloids hoped onto it and the news spread like a wildfire. Some might even be thinking that people of opposite views shouldn’t attend the events hosted by opposing views. A conflict thought but it will be better for everyone if that thinking doesn’t gain traction. 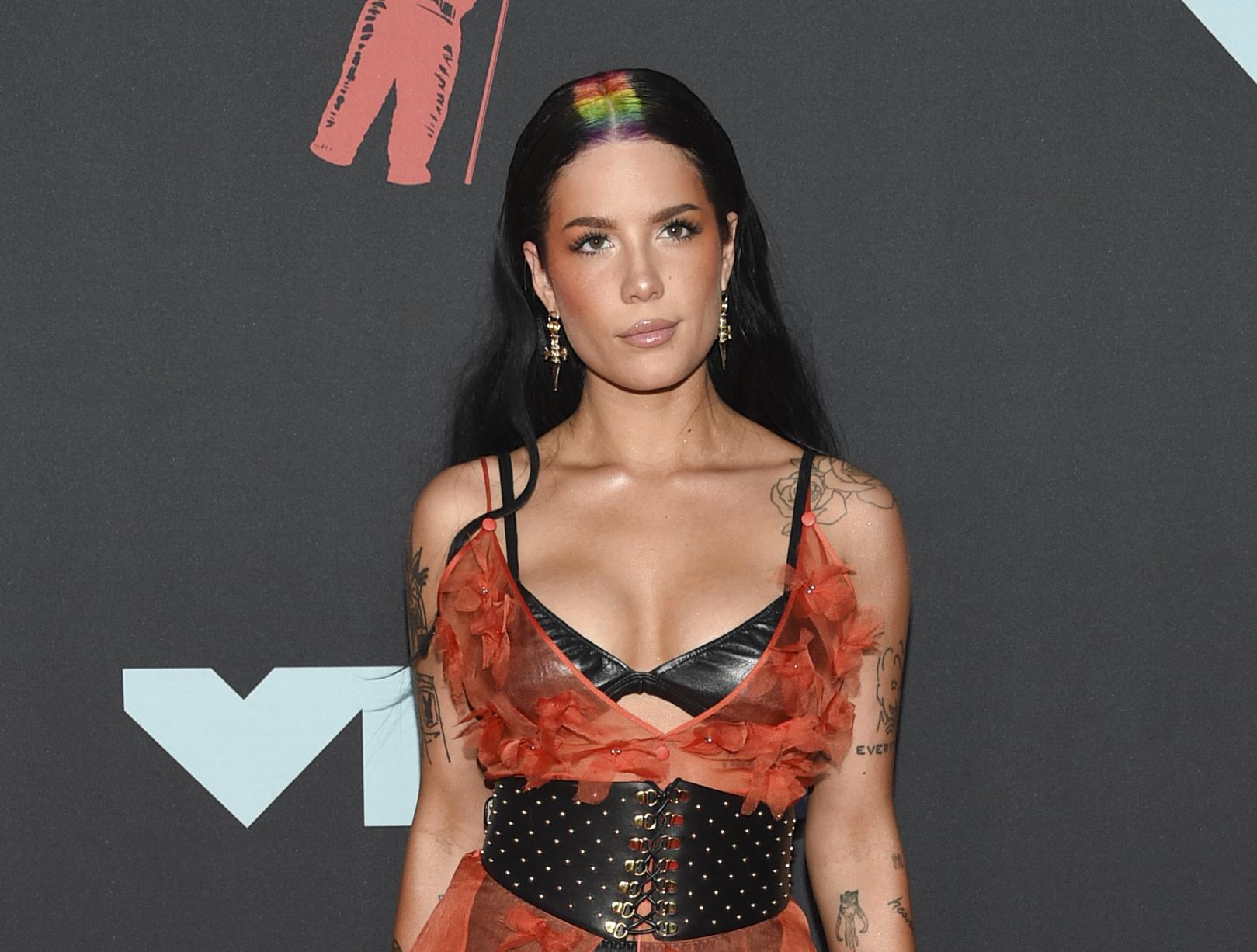 Why did the fans leave?

People were divided on the Roe vs Wade decision. Given the political dynamic of the United States, this was predictable. One side was against the Roe Vs Wade Turnover while the other supported it. But the real world is not that simple. People want to belong to the group with which they share values and avoid others. However, given it doesn’t affect real-life much and providing our services to everyone can be of great help to many. Looking at this there are two reasons for which fans could have left. They were not in favor of that decision and didn’t want to support the decision. And Hasley most likely thought of it this way and got enraged by their reaction. The other reason might be, that they just wanted there for an escape from day-to-day life.

Art in its truest form is an escape from the real world to the imaginary and rejuvenation for what is to come. Seeing that Halsey reminded them of things outside their control, they had enough of it left. In any circumstance, it’s a complicated issue that can only be solved through discussion.