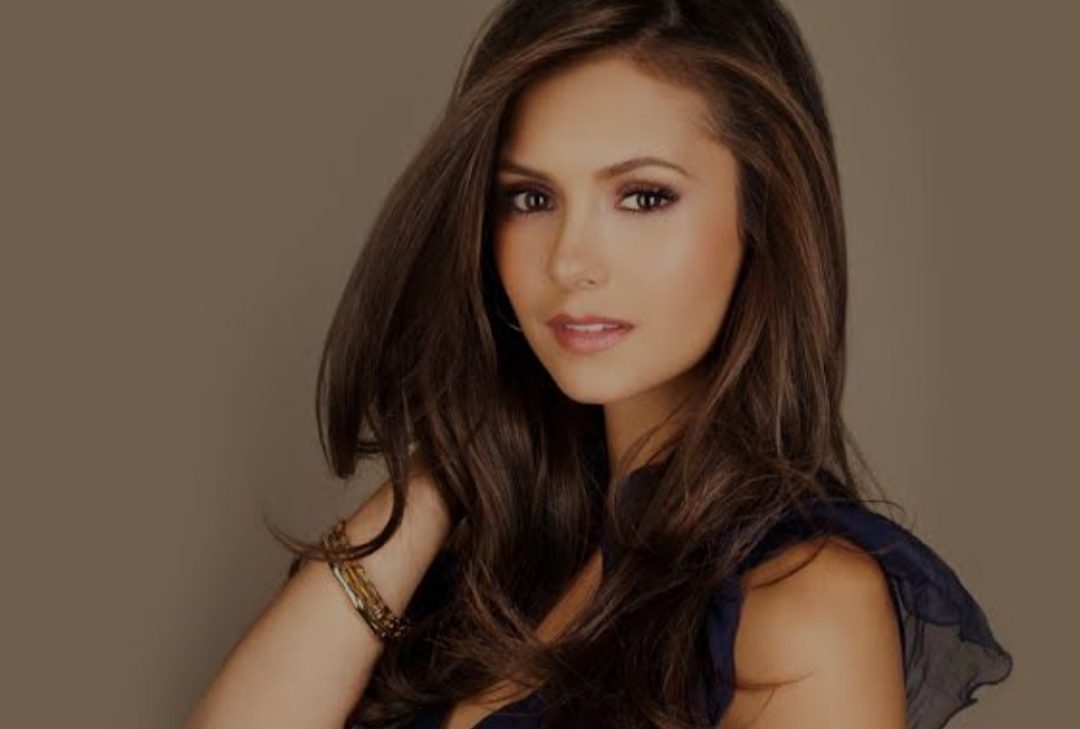 Nina Dobrev’s dating history includes the name of some of the most known celebrities in the industry. She is pretty popular for playing romantic characters on the screen and her chemistry with her co-star Ian Somerhalder has caught the major attention of the fans both on and off the screen. Nina Dobrev fans night be aware that Nina has dated her co-star from “The Vampire Diaries” off the screen. The reel and real-life couple were in a serious relationship.

The Perks of Being a Wallflower actress talked about her relationship in an interview. She said, “I never knew that I will fall for my co-actor. But you know, some people’s charm is hard to deny and Ian is the one. “. Their whirlwind Romance often hits the headlines for various reasons. However, the fan’s favourite couple split their ways. Thereafter, Nina was linked up to several other celebrities in the town and here in the article, we will talk about Nina Dobrev’s dating history.

During the initial days of her career, Nina sparks the dating rumour with Ben Hollingsworth. The couple reportedly dated each other from 2006 to 2009. Although they never confirmed the rumour, reportedly they were in a relationship for a while. Their dating rumours surfaced when Ben was spotted at her 21st birthday party. 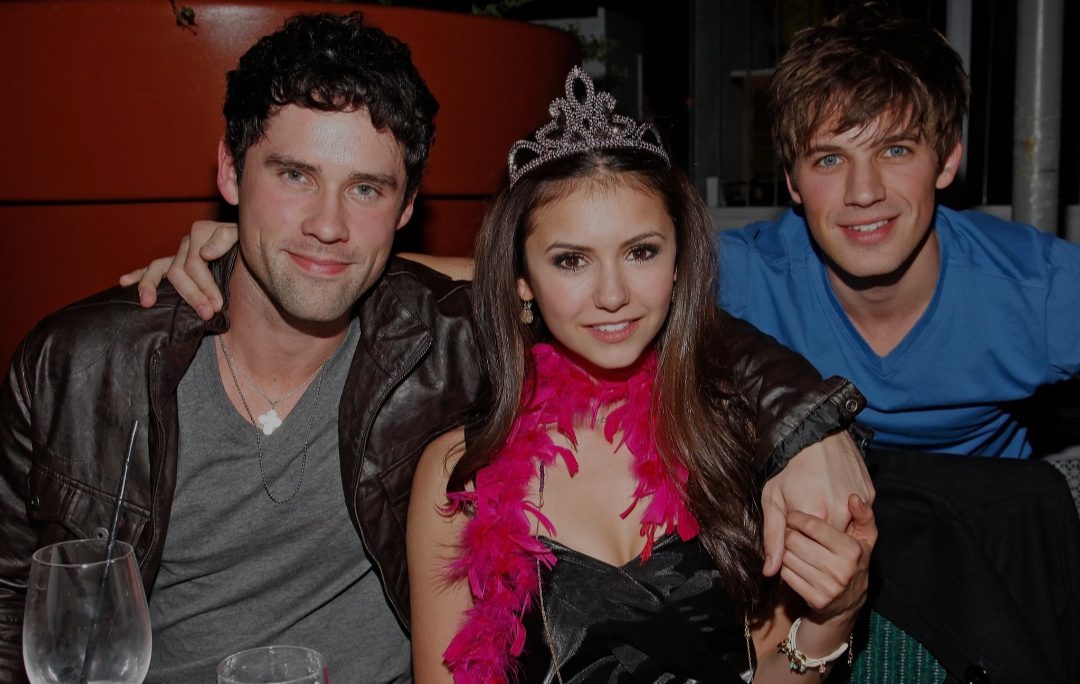 The next name in Nina Dobrev’s dating history is Evan Williams. They became a thing after, Nina and Evan worked together in Degrassi. The romantic fling hit the internet back in 2009. However, there is no confirmation of their relationship. It was based on rumours.

Ian Somerhalder and Nina Dobrev were one of the most talked-about couples in the industry. They two met on the set of The Vampire Diaries in 2010. The couple officially dated for around three years before calling it to quit in 2013. Ian and Nina were pretty vocal about their relationship and they often gushed about exam other in their interviews. Their on-screen and off-the-screen chemistry enjoys a lot of fan base and fans wanted to see them walk down the aisle. Nonetheless, it has never happened and the couple split thief ways in 2013.

After her Breakup with Ian, Nina moved on with Derek Hough. To your knowledge, Derek is Julianne Hough’s older brother. They spark the dating rumour for while. However, none of them spills the beans on the matter. Reportedly, they dated for around six weeks before calling to quit. 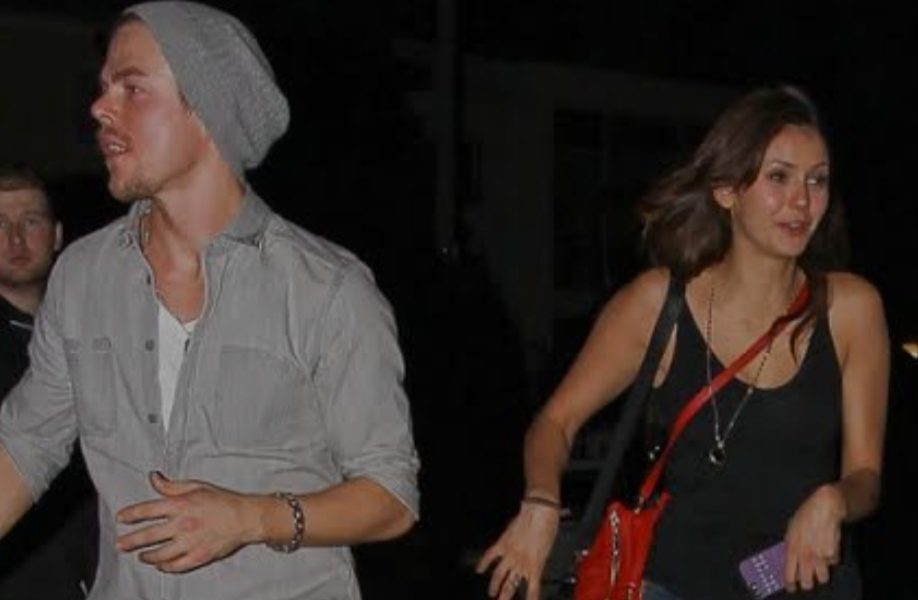 Nina Dobrev’s dating history also includes the name of Liam Hemsworth. Reportedly, the couple dated back in 2014. The dating rumour surfaced on the internet after a picture of Liam kissing Nina went viral on the internet. However, they never talked about it in public. Certainly, it was a romantic fling last for a few times. 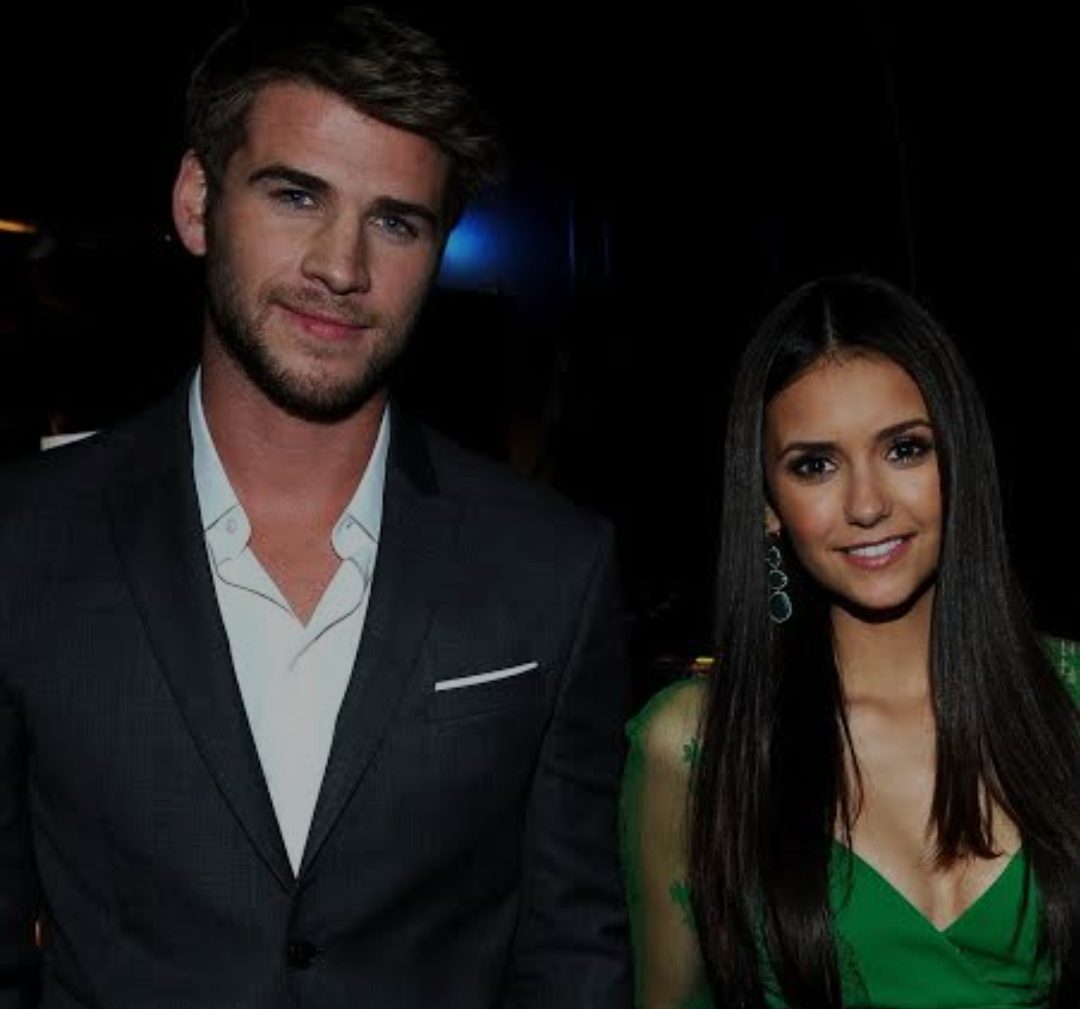 In 2015, Nina put the internet on fire when her picture sharing a streamy Hot kiss with Austin Stowell went viral. They were seen as so engrossed in each other that ignited their dating rumour. Fortunately, the two nonchalantly confirmed the same on their Twitter later in October 2015. However, they called it quit after dating for around 7 months. 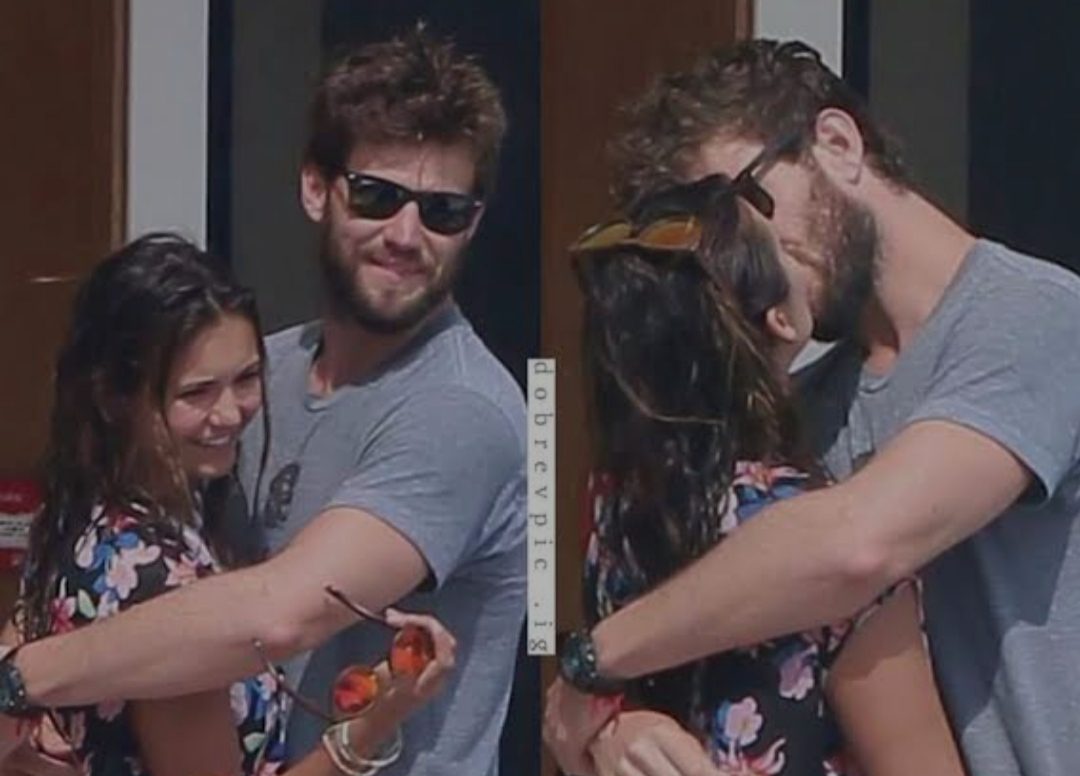 The next name on the list of Nina Dobrev’s dating history is Glen Powell. The couple sparkled the dating rumour when they were spotted at the after-party of the Golden Globes award. In the dusk of 2017, they separated their ways.

Grant Mellon and Nina Dobrev sparked the dating rumour back in 2019 when their PDA-filled vacation pictures went viral on the internet. The couple was together for a year before splitting their ways in November 2019. 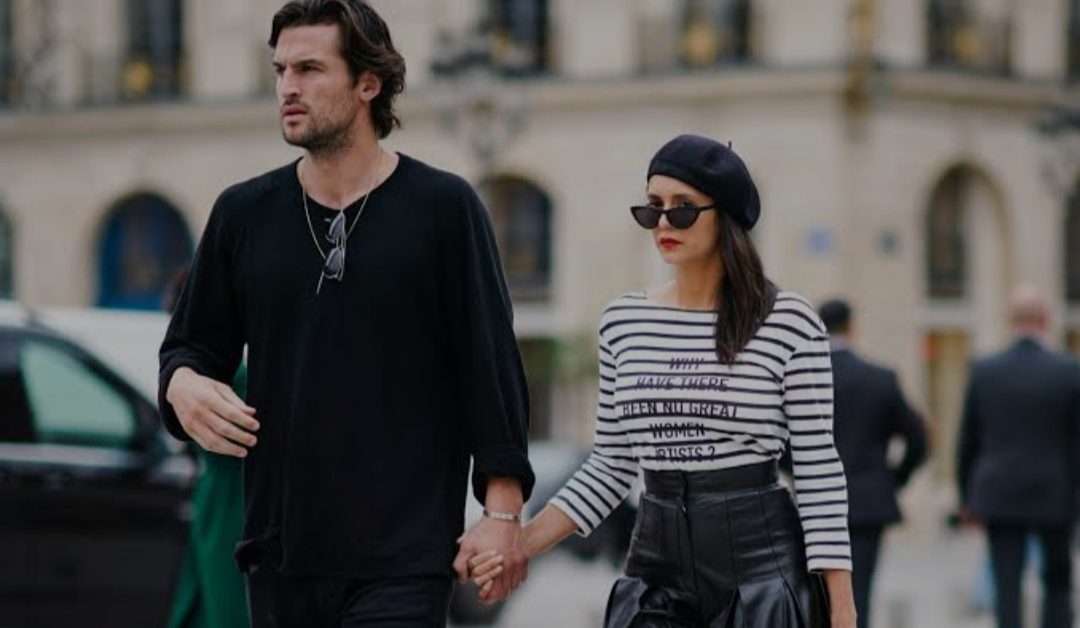 Nina Dobrev’s boyfriend is Shaun White. The couple sparked a dating rumour back in 2020 when they were spotted together enjoying vacation. Later, they spend the quarantine together. Nina also shared a picture of them cutting his hair.

Also Read: Luke Rockhold’s Dating History: Everything That We Know About His Ex-Girlfriends!