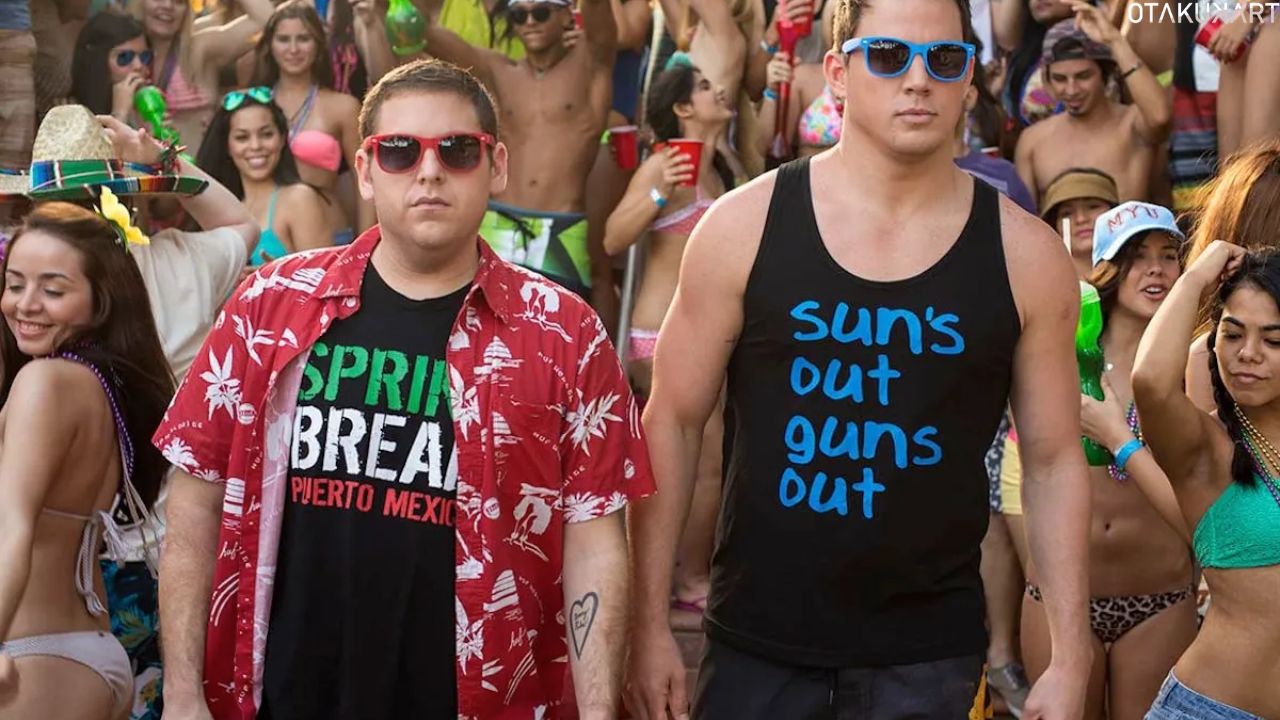 You have come to the right page if you are looking for the filming locations of 22 Jump Street. The buddy cop action comedy satire 22 Jump Street was released in 2014 in America. Simply put, watching the movie is incredible. The movie is directed by “21 Jump Street” directors Phil Lord and Chris Miller. In this 1980s police drama, a crew of young-appearing cops went undercover in colleges and high schools to seek out criminal activity. Few people could first understand the logic of a Jonah Hill and Channing Tatum-led movie version because the show is so much of its day.

The final scene of 22 Jump Street had an incredible credit sequence that hinted at an unlimited stream of sequels, computer games, and even a cartoon series. So, without any further ado, let’s see “22 Jump Street” filming locations.

The majority of 22 Jump Street was filmed in New Orleans, Louisiana, including a return to the Historic St James A.M.E. Church where 21 Jump Street is situated. However, the police have moved to 22 Jump Street, where the rest of the film was filmed at the St Maurice Catholic Church in New Orleans. On the Mississippi River and close to the Gulf of Mexico is the Louisiana metropolis of New Orleans. The area is referred to as the “Big Easy” and is well-known for its nonstop nightlife, thriving live music scene, and spicily unique food that reflects its history as a fusion of French, African, and American cultures. Also, the opening sequence of the film was shot at the Port of New Orleans. 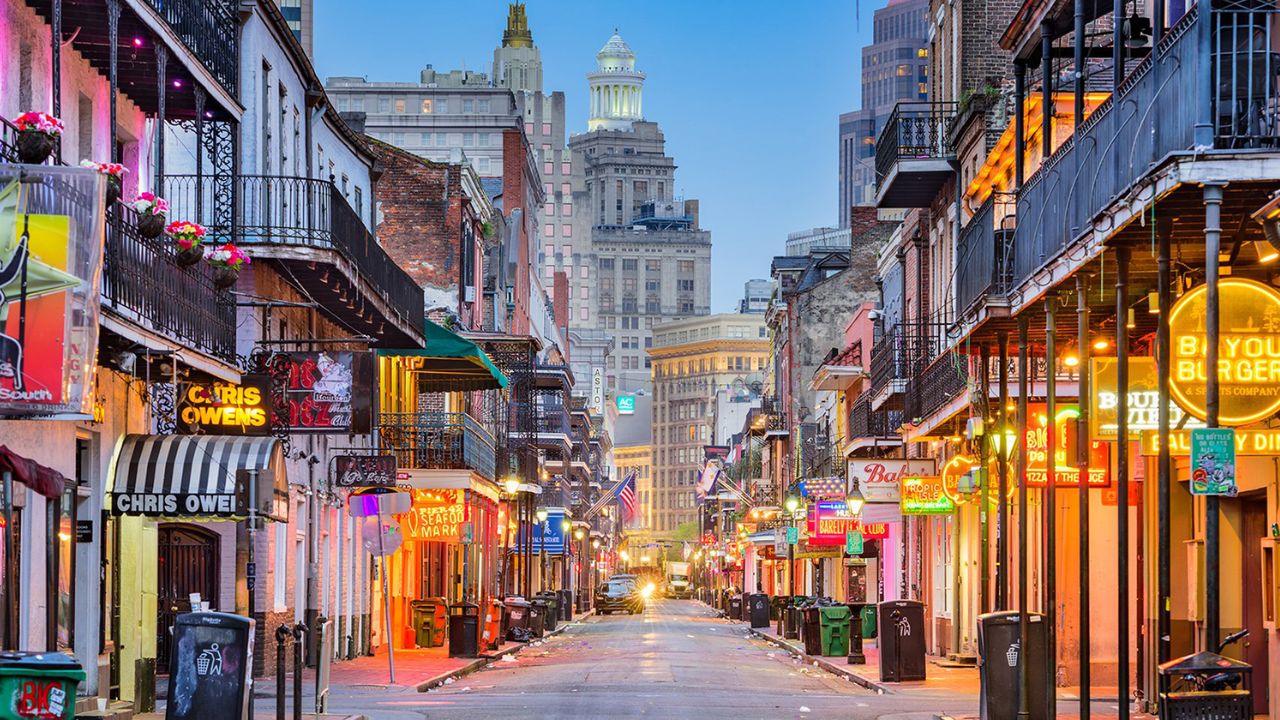 Private research institution “Tulane University” is located in New Orleans, Louisiana. Its full name is the Tulane University of Louisiana. The football scenes in the movie were shot at this University and other Stadiums. In order to film scenes for the upcoming movie “22 Jump Street,” which is set at the fictional Metropolitan City State College, Sony Pictures Entertainment ended up taking over the sculpture garden on Tuesday night. 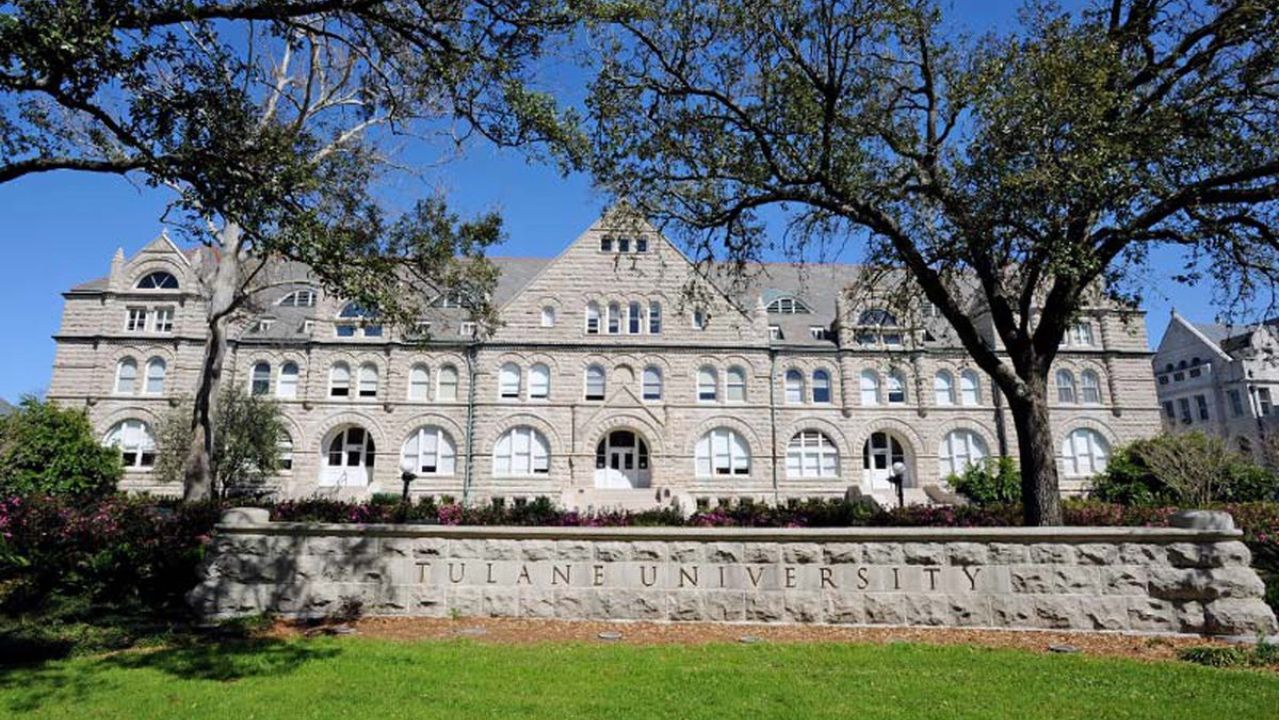 San Juan was one of the filming locations of the film. The capital and largest city of Puerto Rico, San Juan, is located on the Atlantic side of the island. The Isla Verde resort strip, famous for its restaurants, nightclubs, and casinos, is fronted by the widest beach. Old San Juan is covered in cobblestones and is home to vibrant Spanish colonial architecture and 16th-century attractions. For the spring break-themed finale of 22 Jump Street, scenes were also shot in San Juan, Puerto Rico, at places like Seor Frog and the Hilton Caribe. The Coulon Casting Inc. selected 65 extras weeks in advance to be employed in the scenes that were shot on Tuesday night. 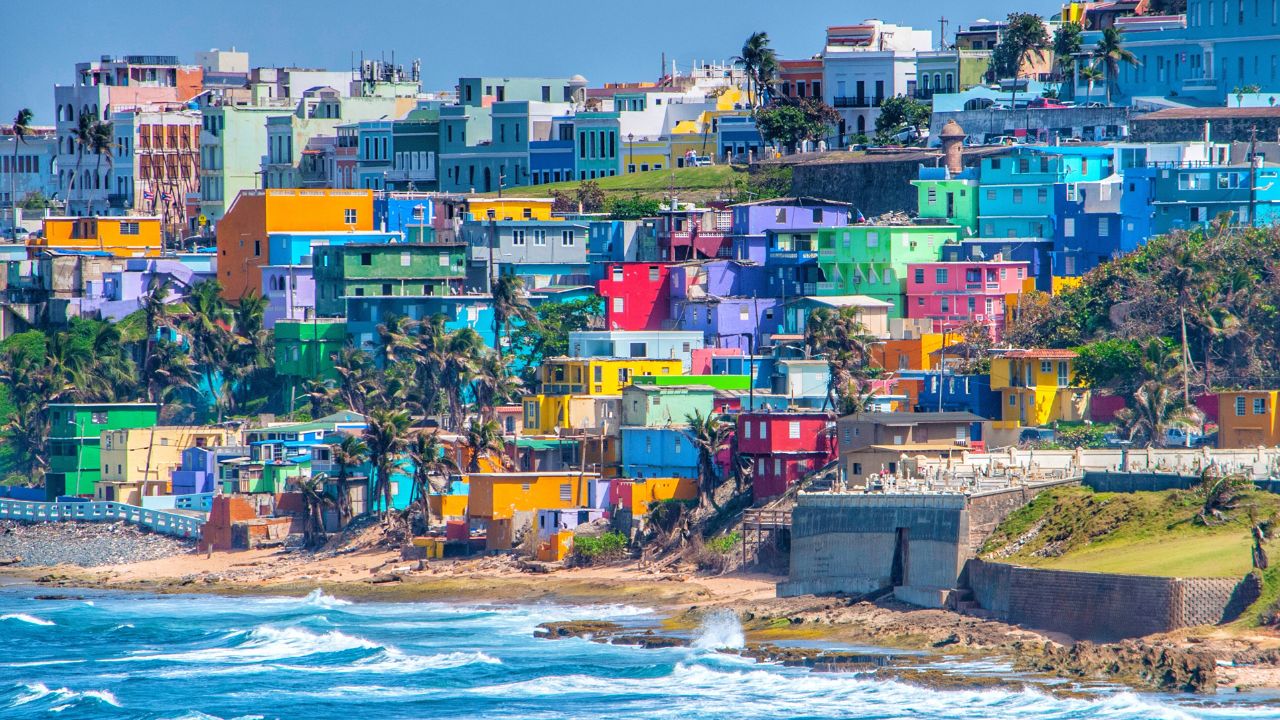 The biggest park in Metairie, Louisiana’s 3000 Downs Boulevard, is called Lafreniere Park. Residents who live close to the park contribute to its upkeep by adding a small monthly fee to their water bills. One of the film’s shooting sites was Lafreniere Park. 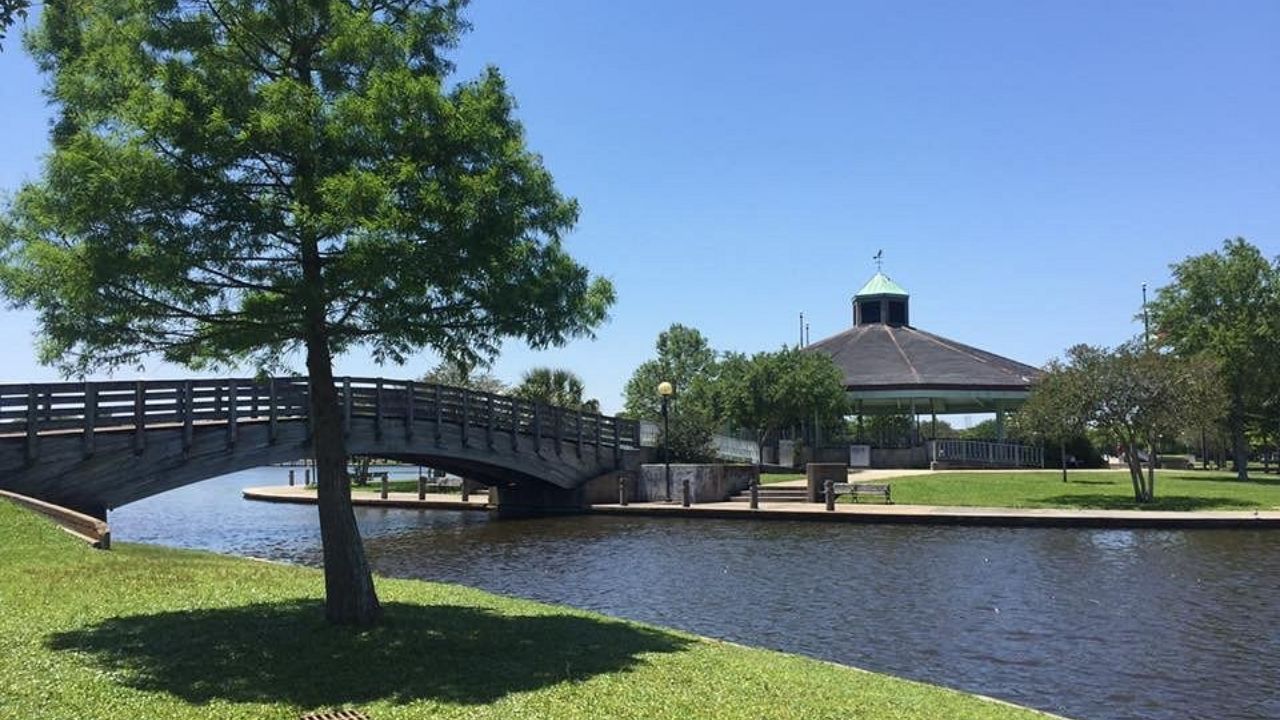 The movie’s important section was filmed at the historic St. James AME Church. The African Methodist Episcopal Church, the country’s oldest predominantly African American denomination, is affiliated with this historic church. The church can be found in New Orleans, Louisiana, at 222 N. Roman Street. This New Orleans location served as the authentic historic covert police headquarters seen in the movie at 21 Jump St. 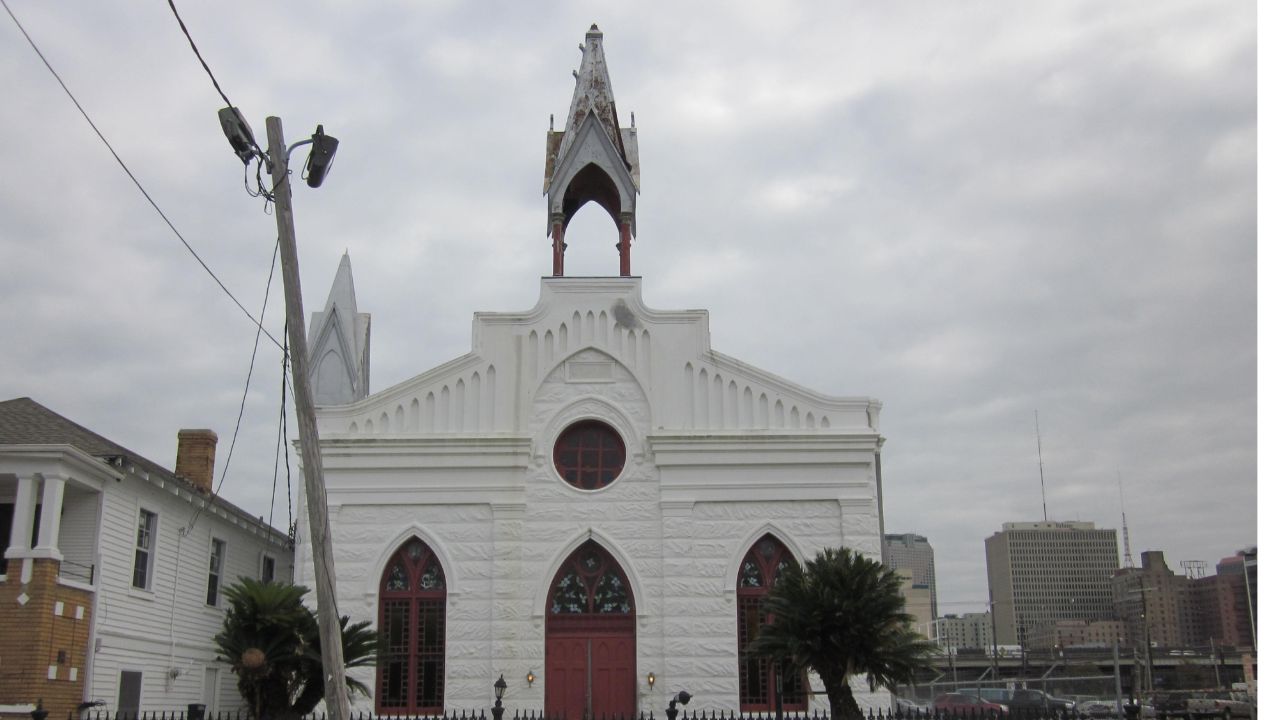 Hilton Caribe is the resort, the first international Hilton Hotel, which was built in 1949 and is situated on 17 acres of gorgeous tropical vegetation. The movie’s lobby was filmed here. 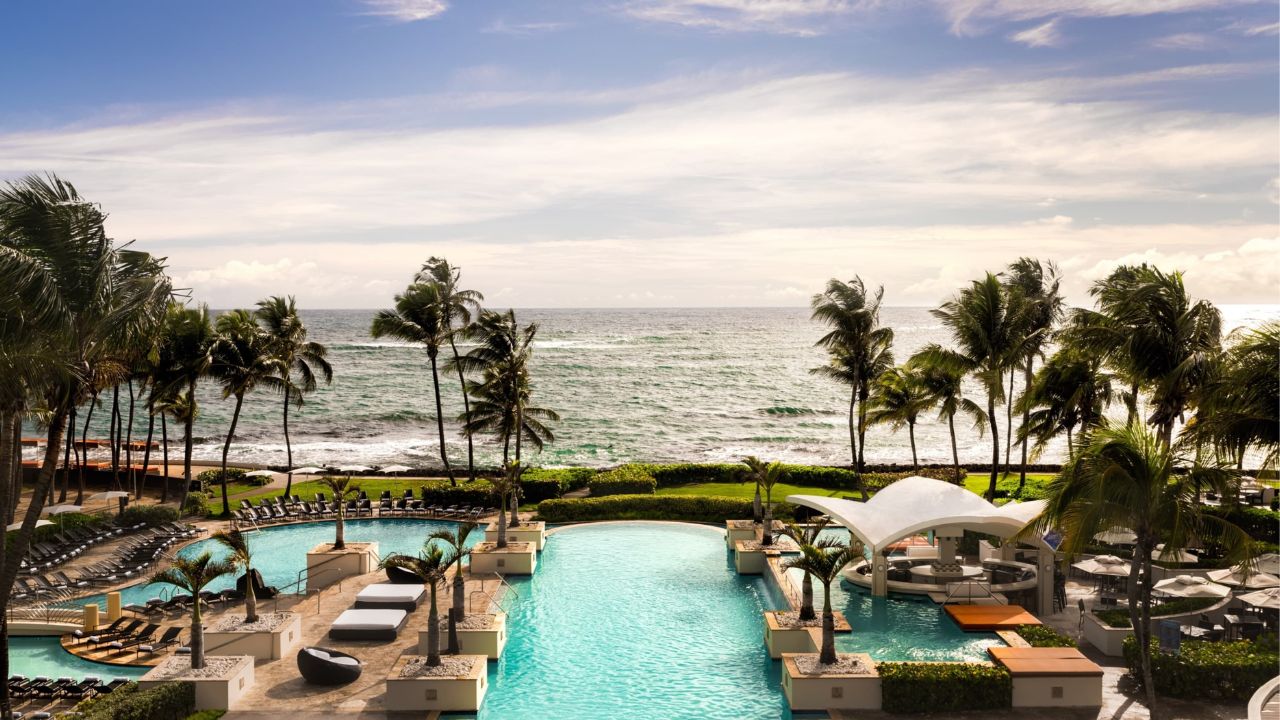 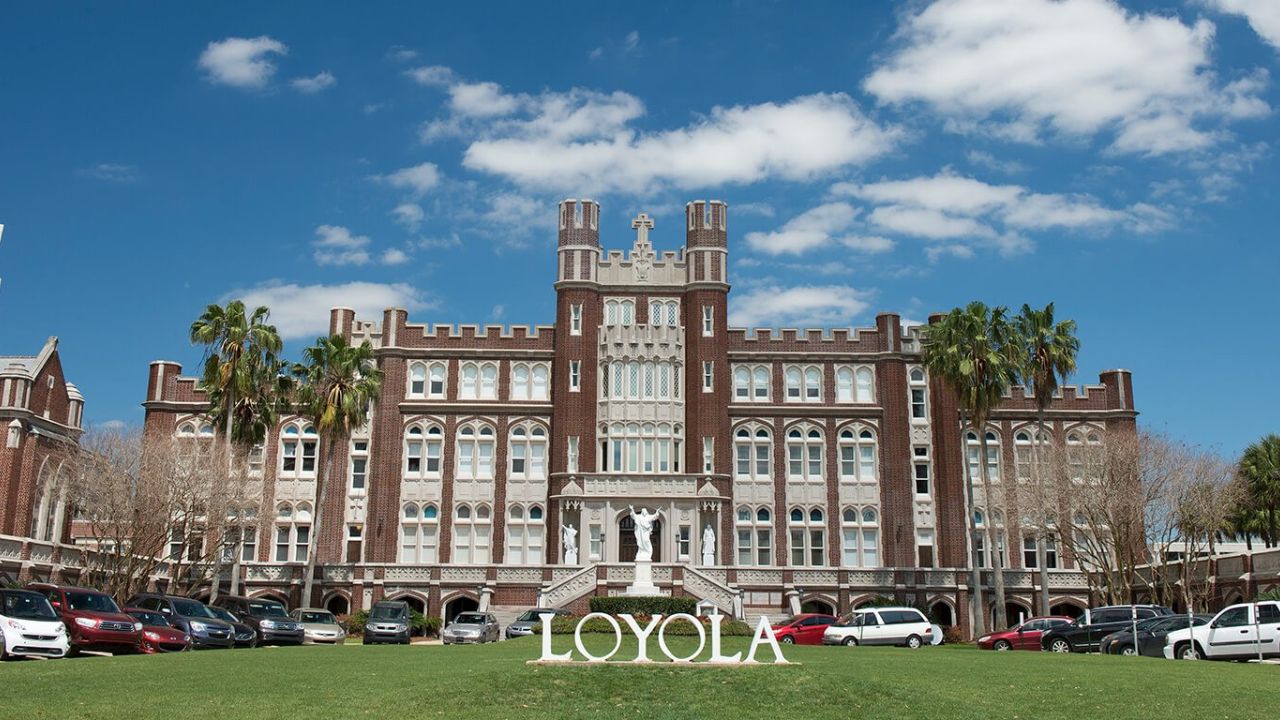 The “22 Jump Street” actors and crew have been welcomed at Loyola University with open arms and Southern hospitality. However, these were all the filming locations that were used in the movie”22 Jump Street.” Keep streaming!!