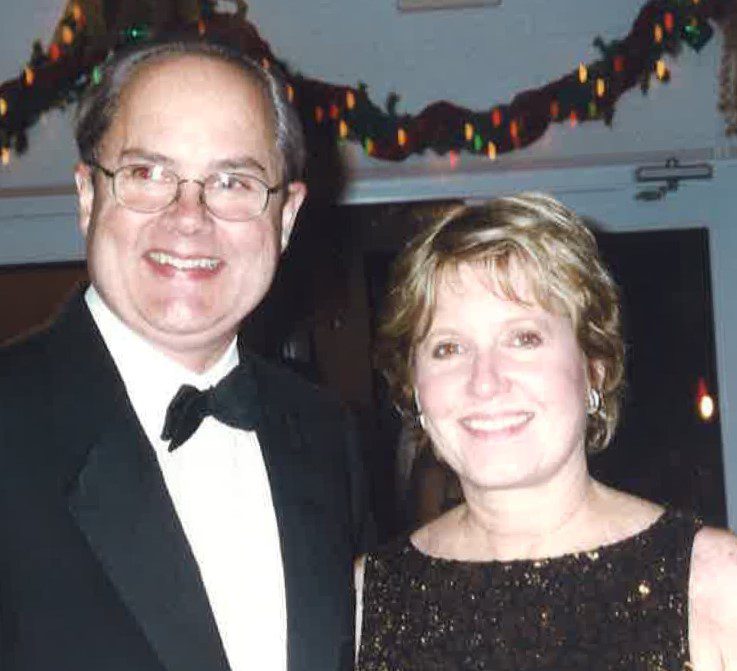 Mastermind of Murder Season 2 Episode 8 reveals the mysteries of a father who is beaten to death and the death of his wife. The story of this mysterious family begins when the family is living in peace, and they are surprised when an assailant breaks into their family home and attacks them. The head of the family tried to protect his family, but he failed since he received a brutal beating, lost too much blood, and met his end. However, the killers also attacked the wife and killed her after abusing her. The smart police officer investigates the case and finds the shocking truth.

In the past, the old geezer real estate broker was killed after being attacked. The police found that the OG was on the hit list since he was associated with a bad business deal that didn’t work. However, the mastermind is on the move and wants to use a strange to help him carry out his mission. This confuses the police since the mastermind is always one step ahead, and they arrive late on the scene when they are about to catch him. One day a young lady was gunned down after she left the support group.

The police learned that the mysterious man who killed the innocent lady was the masked shooter. They also learn about the story of religious manipulation that makes a person commit the ultimate sin. In a small town in Mississippi, a house caught on fire, and one woman was burned alive the local law enforcement revealed that it was foul play. Investigators step out and start hunting for the mastermind who stays nearby. But they failed to arrest him and wondered how they would get their target.

The officer discovered that the killer had a relationship with the family, and they had been looking for him for many years. This surprised the citizens since no one ever thought that “man” would do such things, and the officers found their suspect leading them to bring him to the station before he escaped. The man they find has a deadly obsession, which has been happening for many years since he killed this family, leading him to be captured by police. Even though he is a suspect, the police are yet to prove that he is not innocent. 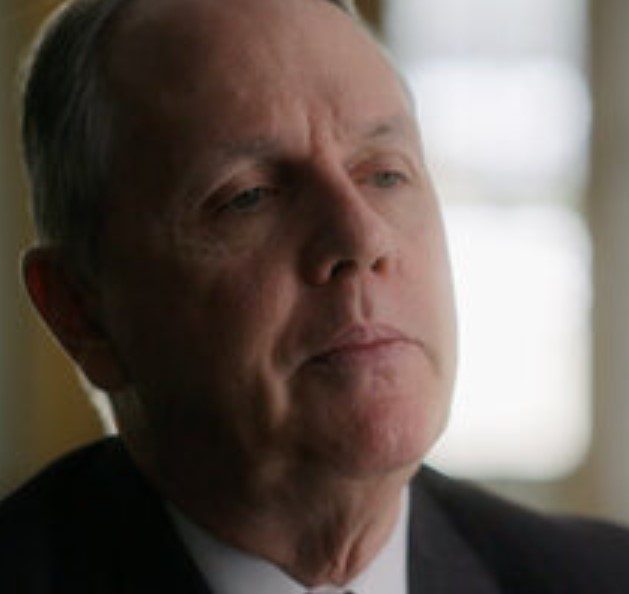 The suspected knows he has to find ways to escape it. Later the police also find a dead family man discarded near a rural road; they wonder if this case is related to the previous one and investigate it, where they learn that the brutal murder that took place in his home during the middle of the night when his children were sleeping. The police wondered if the children didn’t hear anything or any screams, but the rumors about this family led them to find out about the betrayal which caused the murder.

This is schooling, and the kids know nothing about the relationship between their parents, which leads to their parent’s death. A mother committed suicide, and the police were not convinced that it was suicide since they found that someone had killed her. One of the best detectives learns about the web emotional manipulation that causes death. The mastermind has another target on his hit list and realizes that the young leader has to be executed. The police are also aware of that and prepare to stop the mastermind, believing that he will not escape this time. 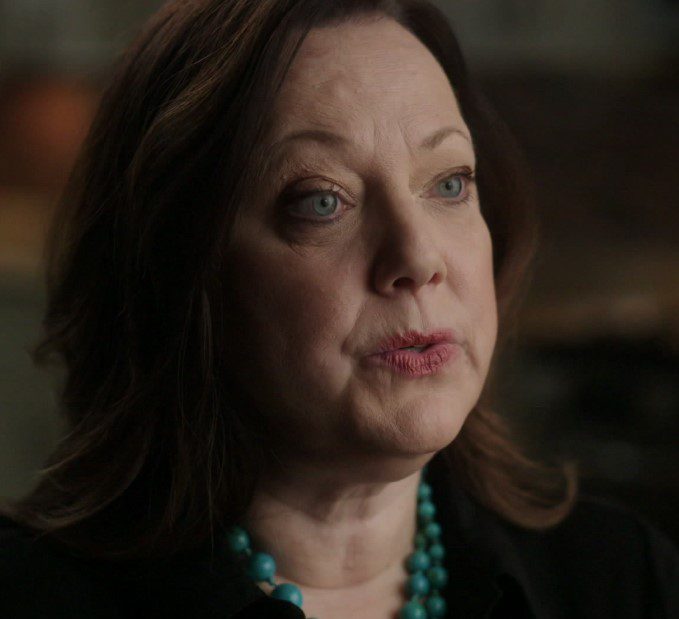