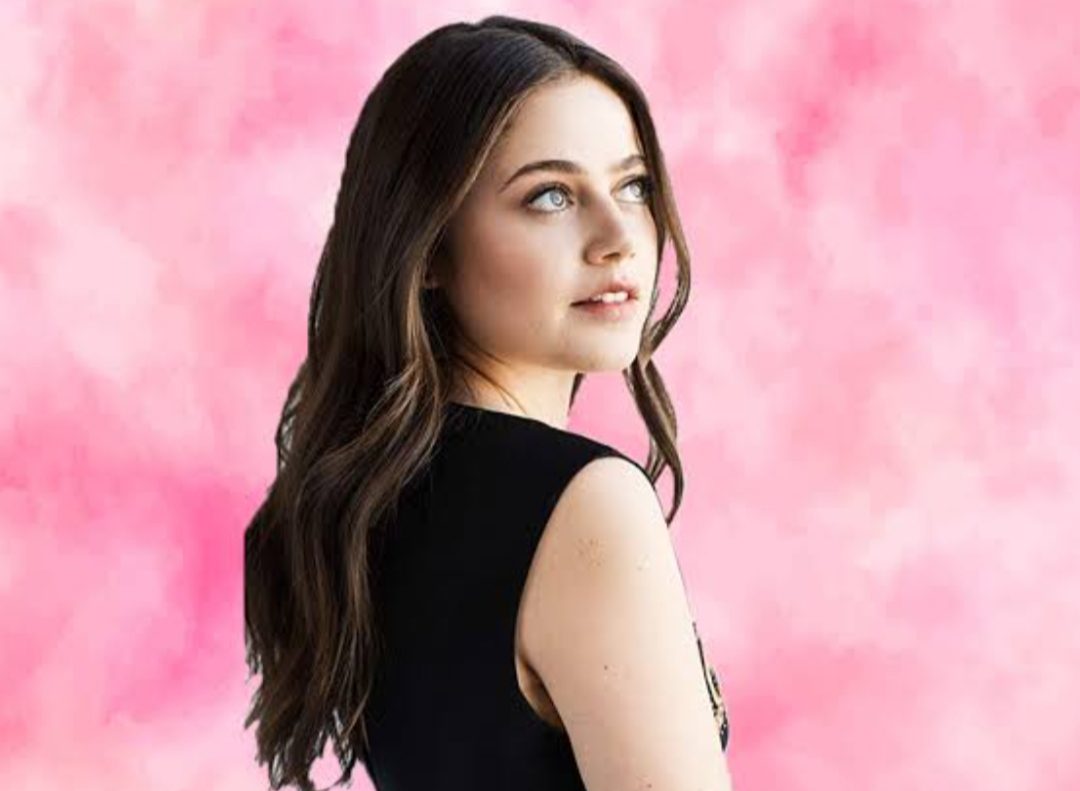 Who Is Molly Gordon Dating?

Want to know who is Molly Gordon Dating? Starting from the basics, Molly June Gordon is a versatile actress known for her role as Nicky in Animal Kingdom. Some of her other famous acting credits include Life of the Party, Booksmart, Good Boys, Love the Coopers, Bewitched, Am I Okay?, Ramy, Winning Time, Orange is the New Black, etc. Being her fan, you will be happy to know that Molly is currently busy filming You People and Theatre Camp. The former is set to release this year itself on Netflix. It was in 2019 when she did a theatrical act, Alice by Heart, gaining recognition among the fans.

Knowing her versatility in the film industry, fans are lately curious to learn what’s going on in Molly Gordon’s personal life. Well, the actress has been romantically related to Nick Lieberman for quite some time. But what’s her current relationship status? Is she still with him? Is she single, or have gotten someone new? Let’s dig into this piece to learn who is Molly Gordon Dating.

Also Read: Suki Waterhouse Dating History: All The People She Has Been With

Molly Gordon Dating: Who Is He?

Talking about her beau, Molly Gordon isn’t dating anyone and is possibly single. In other words, she appears to be very much focused on her career and is maintaining quite a busy schedule. Now, she is busy with her upcoming projects, working hard and delivering her best. In recent days, Molly Gordon hasn’t been spotted with anyone suspicious. So, it has made the fans wonder if she is romantically related to anyone, in secret. 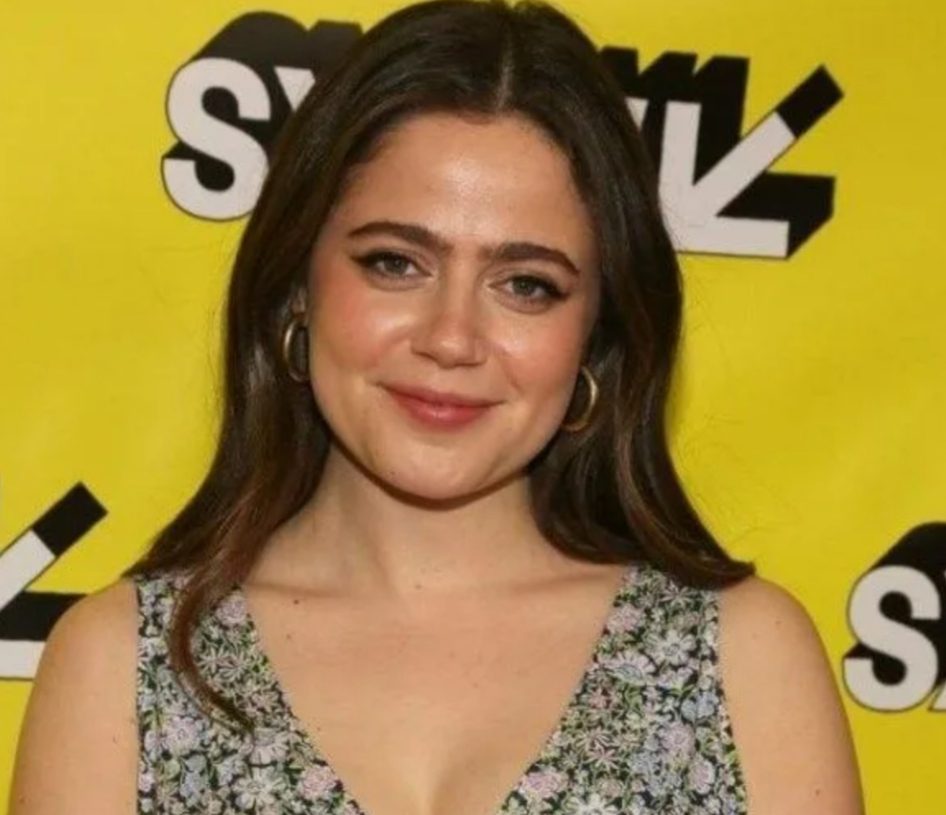 Molly Gordon has always been very much private and stayed tight-lipped when asked about her beau. Moreover, her relationship with Nick Lieberman was also a bit low-key and didn’t make any such headlines for quite some time. So, it is possible that Molly is secretive about her love life and is dating someone but doesn’t want the fans to know that at present. We have to wait for the actress to comment on her current relationship status.

Also Read: Is Arden Cho Dating Someone? Who Is Her Boyfriend?

Besides knowing whether Molly Gordon is dating or not, fans are interested to learn more about her. Born on 6 December 1995, Molly is now 26 years old. She was born in Los Angeles, California, United States. Molly has been supported a lot by her parents from the very beginning. As an actress, Molly Gordon has successfully achieved a massive fan following at this young age. Still, she is working hard, trying to excel more in her professional field. Her works, like Shiva Baby, Ithaca, and Sin City Saints, are highly recommendable. She has also provided her voice for Sarah Huckabee Sanders in Our Cartoon President.

Best Wishes to Molly Gordon for the upcoming days of her life. Considering her single, we are hoping she meets her life partner real soon. For this, you may give the actress a following on her Instagram account in case she updates!