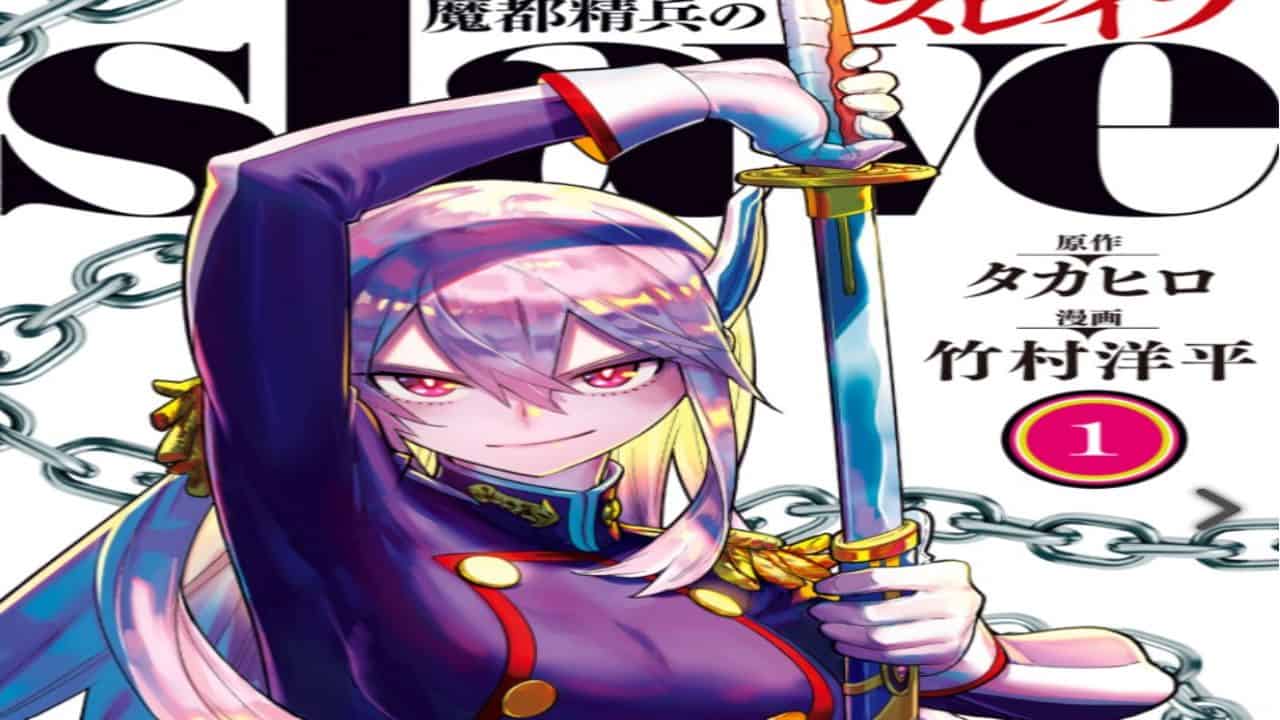 Mato Seihei no Slave Chapter 100 will be returning as the gods prepare for a direct assault on humans. And the series up to this point has been nothing short of exciting, and it shouldn’t be surprising. After all, it is made by the author of Akame Ga Kill‘s manga. And if you are familiar with the art of the series from the previous series, you will see similarities in this one with the art. The main character’s transformation is similar to Akame one’s and just like the last series, the protagonist of this series is also a support and main character.

Yuuki lives in a world that coexists with an alternate dimension of demons that prey on mankind. Yuuki lost his sister to these monsters 5 years ago, but he is powerless as he is not qualified to even have powers to fight these monsters. But one day when he is sucked into the alternate dimension, he is saved by the corps member who can bring out a person’s latent potential. Yuuki turned out to have more power than she imagined, and thus she signed a contract with him. However, power comes with a price. 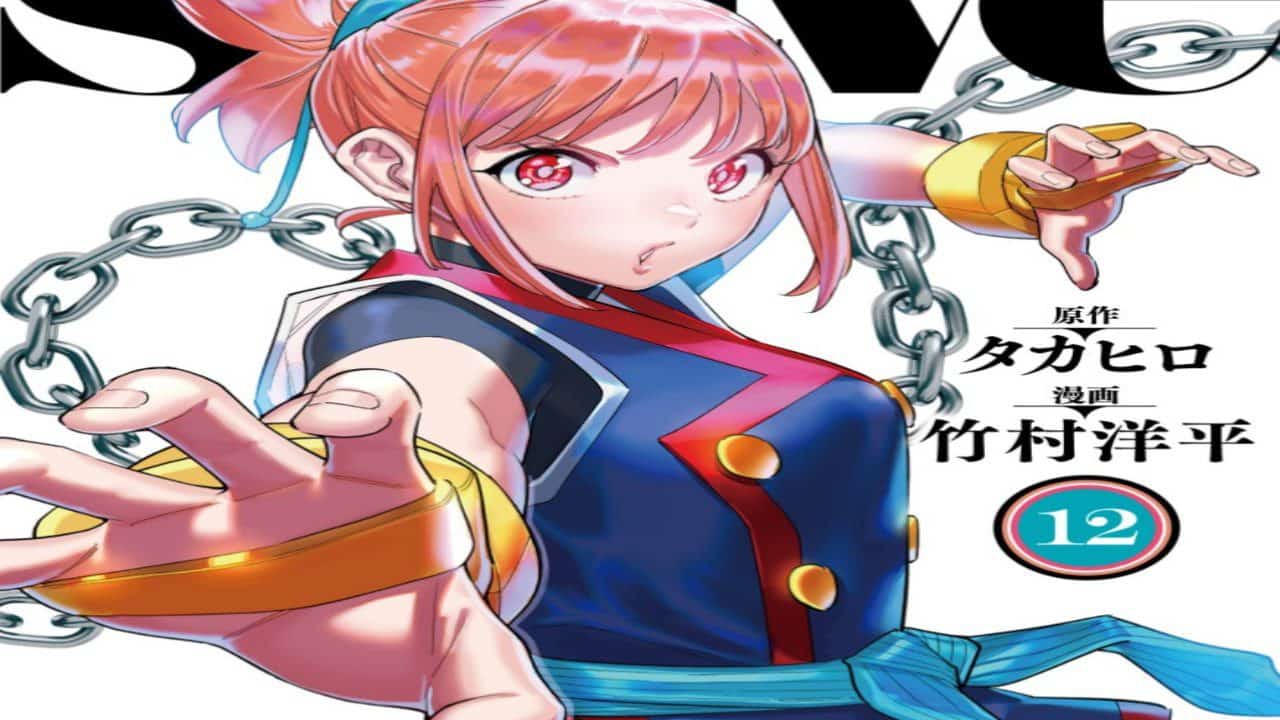 Mato Seihei no Slave Chapter 99 ended the long fight between devotees and the Anti Demon squad. The arc showed the capabilities of Yuuki even further as the being of contract. Up till then it was assumed that he could only transform into another form, and gain new properties. However, he didn’t transform instead he turned into armor for Konomi boosting her powers significantly. Which led her to utilize her powers to the maximum and gain a win against the devotee. After which she had to price of going on a date with him.

When the fight is over Kyouka goes over to meet her former chief who had to leave the corps after failing to become the commander chief. As she was at the end of her rope she is confronted by Kyouka who brings out the good in her. But this shows the price one has to pay for siding with the gods, and what happens when they betray them. Kyouka takes her former chief in her arms and proceeds to the medical center.

Mato Seihei no Slave chapter 100 will have gods working on their next plan as they prepare their two-fold plan. One is to offer sacrifices to their mother and the other is to unleash another attack on Anti Demonic squad chiefs. This time their attacks will be more focused and we might be seeing the end of some important characters.

Knowing how Gore is part of the course and how many characters die in the author’s past work. It is inevitable we will see some faces go. How the next arc will turn out is hard to say but fans of the series can all agree on one thing, it better not be Tenka. 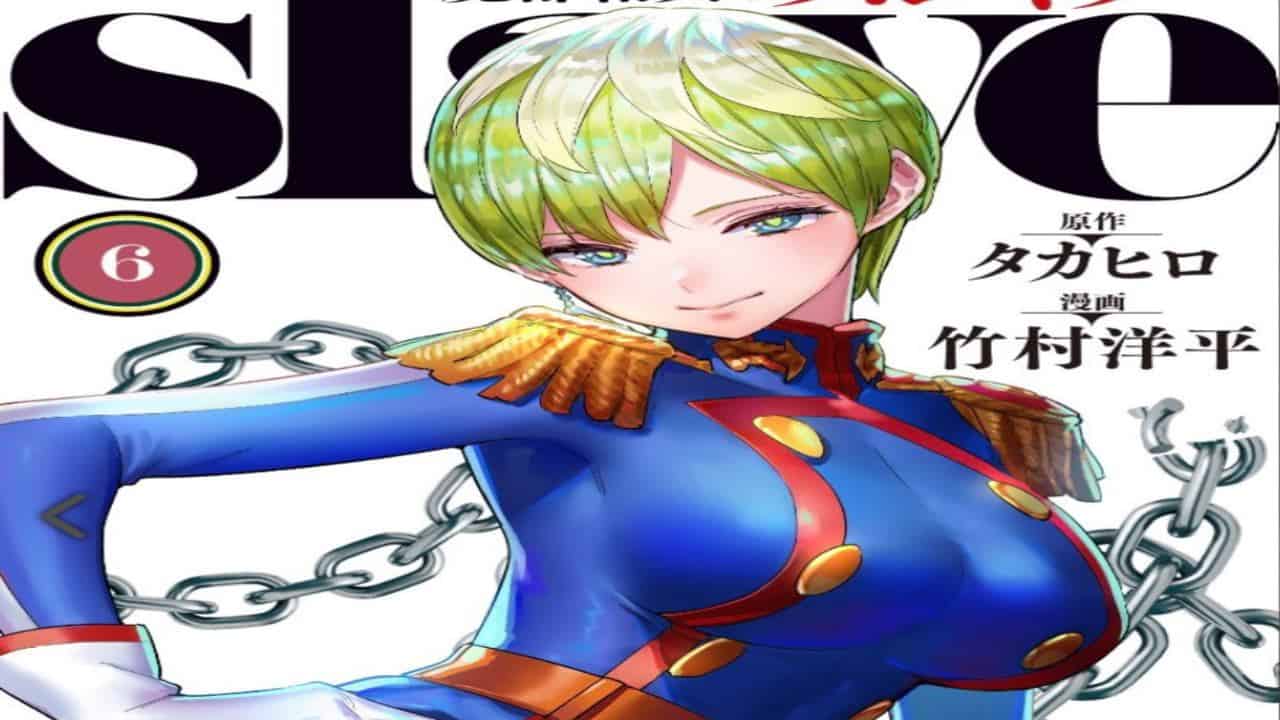 What is the release date for Mato Seihei no Slave Chapter 100?

Where to read Mato Seihei no Slave Chapter 100?

Mato Seihei no Slave Chapter 100 will be out on Shonen Jump Plus, sister site to mangaplus which have all the titles in Japanese. If you want to read more series like this, read our article on The Executed Sage Is Reincarnated As A Lich And Starts An All-Out War. Or, you can read our article on Eleceed, story about a boy who finds the place his place in the world of awakeners with others like him.