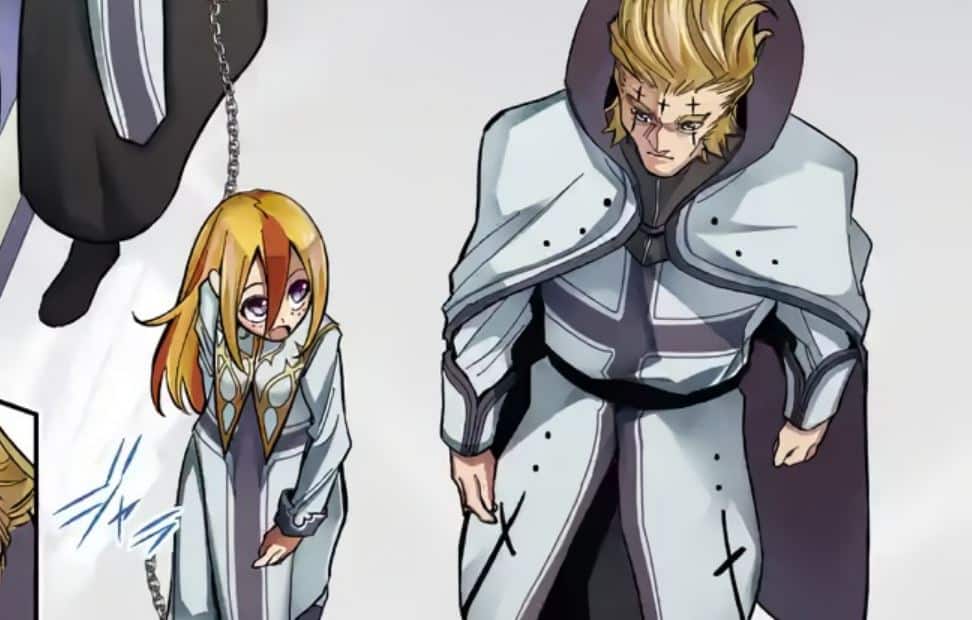 The Demon Lord continues his fight with Machia and declares that he wants to end conflicts among humans and have them achieve peace. With his conviction, he realizes that this thought is full-on, with no small number of contradictions, but it always crosses his mind, especially in situations where he causes a massacre.

In the end, he defeated his opponent, who then asked him if he was formerly a human. The Demon Lord agrees as Machia asks him what he thinks about the scene he has created on the battlefield, referring to the pile of corpses of the people that he killed.

This has been done even though the Demon Lord admitted that it hurts his heart, but he had no choice. Machia thinks that he is just trying to justify himself despite all that. Machia realized that since the hero who defeated the previous demon lord was a female swordsman, Then if she managed to defeat The Demon Lord, then she could call herself a hero as well.

The Demon Lord tells her that she doesn’t know the weight that the “Hero” title comes with, and this only enrages her into fighting more. She seems to have some energy left, but The Demon Lord notices that the mana that she stole from him is running out.

With her mana running out, Machia is almost out of energy to fight, and asdf easily beats her up. He also noticed that if Machia had more training, then she would have been able to use even more powerful sacred holy magic without having to rely on other people’s mana.

She could have easily killed him and acquired the prestige worthy of being a saint. So it was her overly self-confidence that tempted her as she abandoned the option of increasing her powers over time. 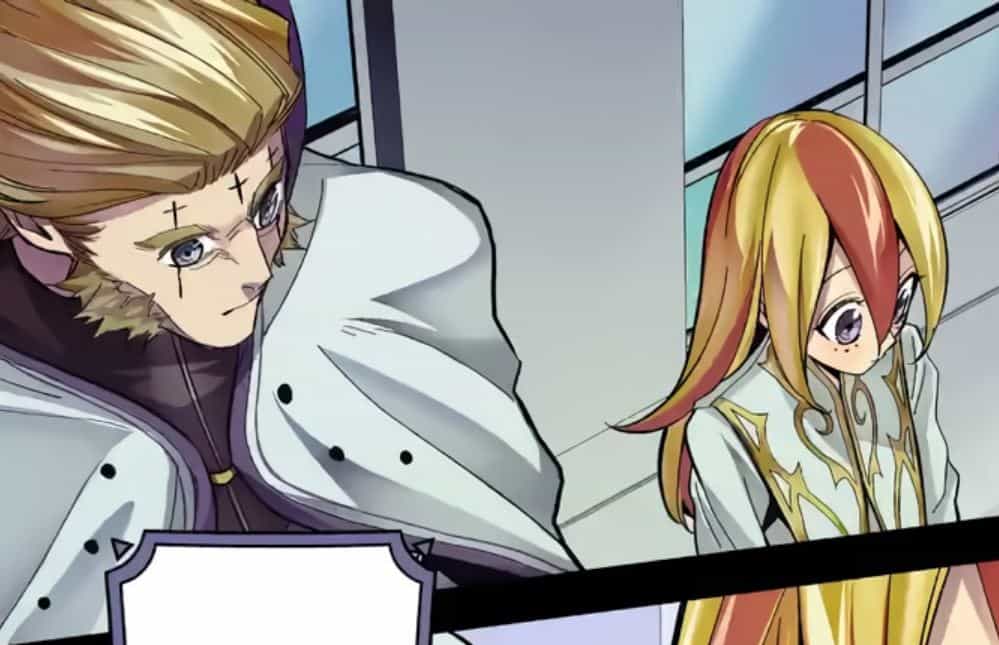 So she ended up launching an invasion into the demon lord’s territory prematurely, and this is what led to her downfall. After realizing that there is no way she could win, Machia then starts to act strangely, to which the Demon Lord wonders if there might be something else she is plotting. So when Machia asks the Demon Lord if he enjoys killing humans as he is about to kill her.

Machia tells him that he neither dislikes nor detests humans. And in cases where he kills them, then it is just a necessity. As Machia realizes that she is about to be killed, she asks the Demon Lord one last question. She wanted to know why he became the demon lord, to which he answered that it was for the sake of world peace.

And as he reigns over the country, he is a constant threat that humanity has to focus on rather than conflict among themselves. Machia still thinks that this is just a way for the Demon Lord to justify himself and wants a reason to massacre humans.

Despite all these, in the end, Machia wants to help the demon lord with his goal since she will be unable to return to her country after losing the war. But this all was a plot to have the Demon Lord lower his guard so she could sneak in a deadly attack.

But as someone who has been through many battles, the Demon Lord easily saw through this and killed Machia before she could do anything about her attack. In the end, she is killed as the demon lord establishes his dominance and that he is yet to continue to rule.

The Executed Sage Is Reincarnated as a Lich and Starts an All-Out War Chapter 29 will be released on January 24, 2023. The release date and time might vary depending on the region where you are located. So the international times are as follows.

You will be able to read The Executed Sage Is Reincarnated as a Lich and Starts an All-Out War Chapter 29 online on the MangaUp official websites and magazines. So make sure you always use these official platforms to read new chapters whenever they are released.