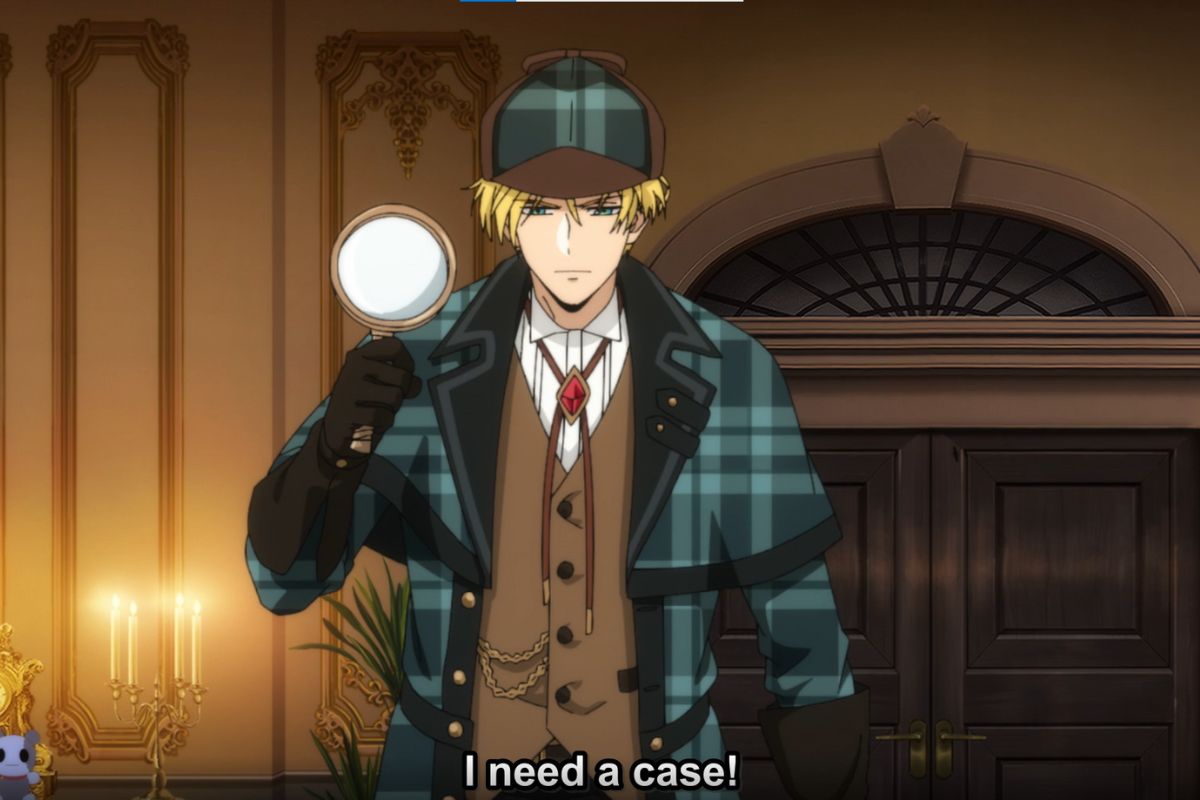 Detective Satan is over with his groove, and now the whole family is on to something new. Obey me the anime season 2 is even more exciting than the last one. With mini episodes and exciting stories, the whole is put together as an awesome virtual experience. Satan is done being a detective and throws the clothes that world a fortune, let us see what are they up to next.

The anime Obey Me! is based on an interactive simulation game that interacts with its players. Today, games like these are in vogue, resulting in animes like Obey Me. The anime began airing in November 2019 and continues to this day. Despite its short length, the episode is fun to watch. As in the game version, you are also involved in the activities of the seven Demon brothers on a daily basis.

The seven brothers, all represent a deadly sin among the seven pride, greed, lust, envy, gluttony, wrath, and sloth, are the protagonist of the series respectively  Lucifer, Mammon, Leviathan, Satan, Asmodeus, Beelzebub, and Belphegor. They are also considered the strongest demons in the community despite their childish behavior.

Offering their services as the officers on the student council at the Royal Academy of Diavolo the seven demon brothers enjoys their life as it goes. Forced by the nature of their unique trend they do some silly things that many times end up in laughter and joy.

Satan with his newfound hobby of being a detective is wandering around like a ghost in search of cases to solve. All over he looked but nowhere to be found the cases he was searching for so desperately. The occurrence of mysterious crimes is actually very little to be heard of in the demon realm. There aren’t any incidences that actually require a detective to look into.

But-but-but to help Satan his brothers Asmodeus, Beelzebub, Belphegor, and Leviathan set a crime scene for him. Belphegor was acting as a dead person who was killed by someone in the family. Satan blossomed to find a case to solve with no remorse for his brother’s death. 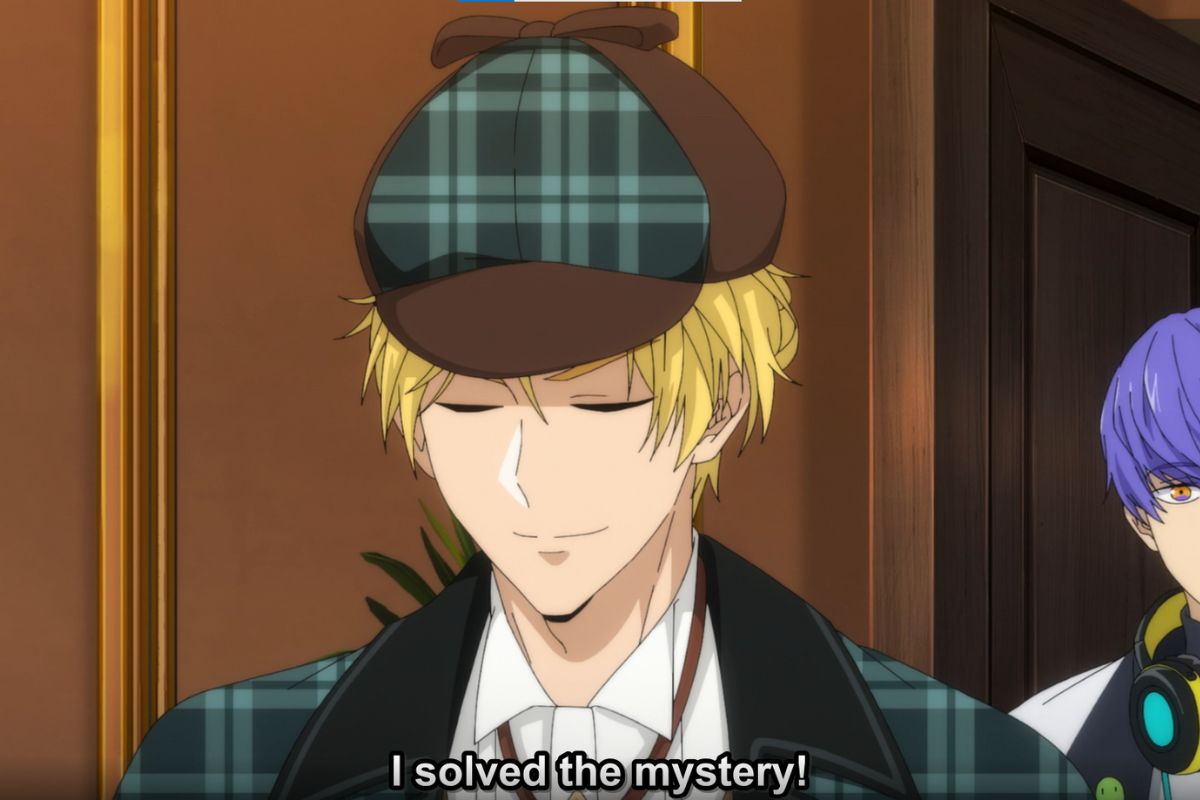 He regained to investigate the crime scene and found some obvious clues and tracks intentionally left by his brothers. Sooner or later he came to realize that his brothers set up this crime scene and Belphegor is still alive. Collecting his pride as a detective that just scattered all over the place movements ago, he undressed and throw his detective costume and so his groove to be a detective as well.

What to Expect from Obey Me Season 2 Episode 5?

We are surely done with detective Satan so there are no more sequels or follow-through episodes to the last one. Despite that, there are no spoilers for the next episode of obeying me the anime. 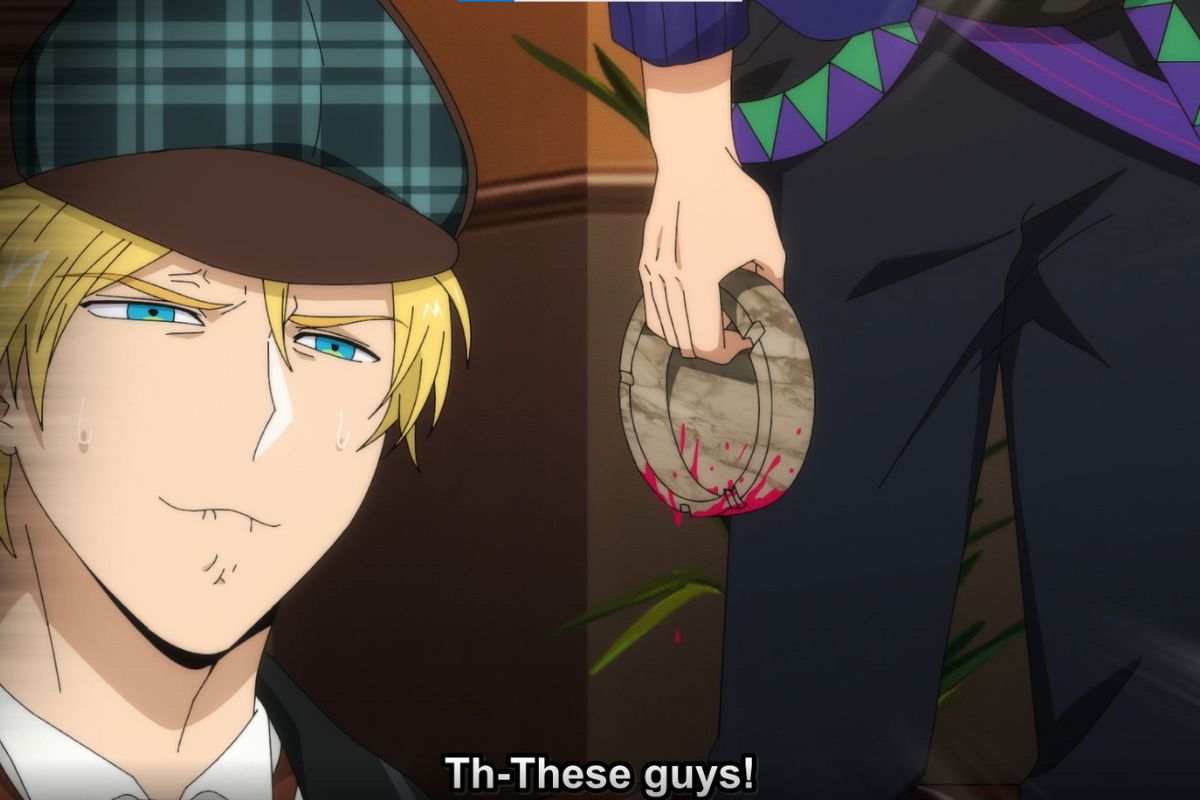 For what we expect, we can expect a fun roller coaster ride on the daily life of the seven demon brothers. According to the order Asmodeus so we can expect some incidences related to him.

Where to Watch Obey Me Season 2 Episode 5?

Obey Me Season 2 Episode 5 will be available on many Japanese broadcasting channels on Sat, September 10, 2022. It will also be available to watch for worldwide users on streaming platforms like Crunchyroll and Funimation.