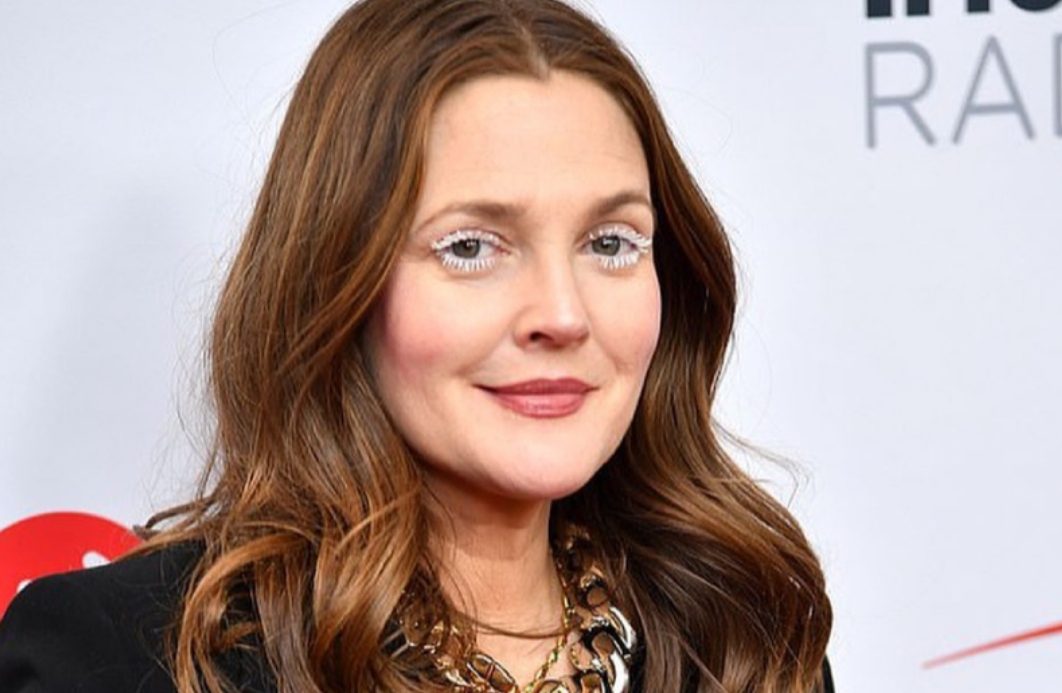 Fans are now curious to know who is Drew Barrymore’s Partner in 2022. What do we know about the actress’ current relationship? Before getting into how much happening is, let’s have a look at her popularity. Starting from the basics, Drew Barrymore has numerous acting credits.

Some of the famous ones are listed as Boys on the Side, Mad Love, Doppelganger, Everyone Says I Love You, Confessions of a Dangerous Mind, Blended, Miss You Already, etc. She has not limited herself just to films but also appeared on various television shows and films. Some are- The Amy Fisher Story, Santa Clarita Diet, and Grey Gardens. Drew has also provided her voice for the roles in The Simpsons and Family Guy.

Knowing her versatility in the television and film industry, fans are curious to learn what’s happening in Drew Barrymore’s love life. Mainly the present status. Well, earlier, she was married thrice to Jeremy Thomas, Tom Green, and Will Kopelman. Meanwhile, she was also romantically involved with the Brazilian musician Fabrizio Moretti. Who is it now? Here is what we know about Drew Barrymore’s Partner in 2022.

Also Read: Is Drew Barrymore Pregnant? All About The Actress’s Pregnancy

Talking about her love interest, Drew Barrymore’s Partner in 2022 is still mysterious. We wonder if the actress is single or romantically related to anyone as of now. However, Drew has sparked dating numerous quiet men from the industry. Be it Sam Heugan or David Hutchinson. But, neither of them has ever made official statements about dating Drew. At various events, they were spotted getting close to each other, which eventually fueled their dating rumors leading to several questions. But, the status is still kept under wraps. 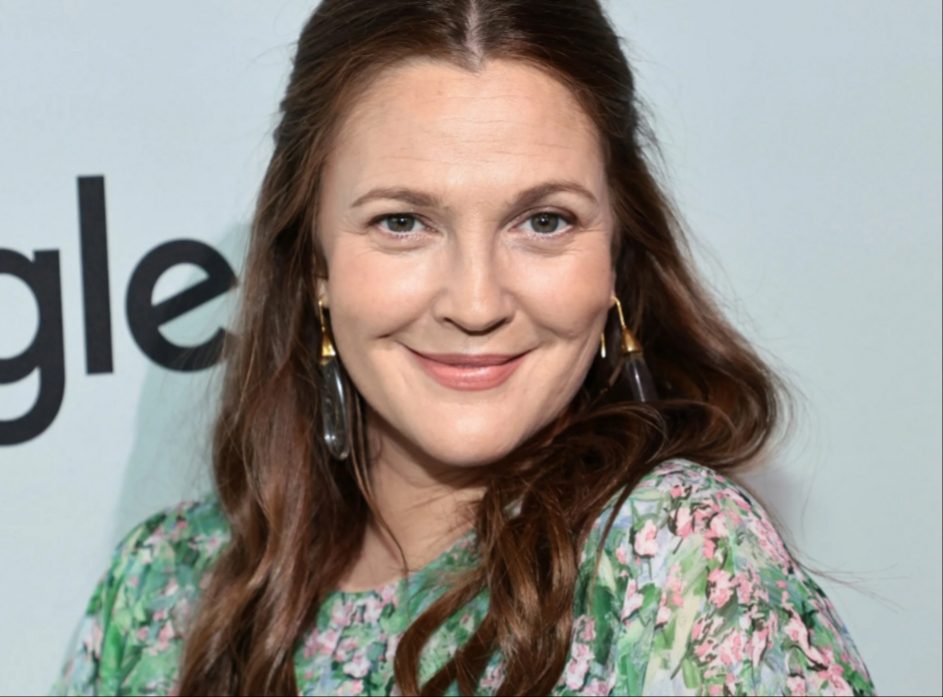 At present, Drew Barrymore is majorly focusing on her talk show and thus maintaining quite a busy lifestyle. On the other hand, the actress is very much vocal about her bisexuality. She thinks being in love with a woman is very normal, just like the way being in love with a man. She is proud of herself!

At the beginning of this year, Drew shared the fact that she once had an open relationship with Luke Wilson. However, she also made it to the fans that they were very young at that time and were not serious but having fun.

Many of you must be well aware of Drew Barrymore’s relationship with Justin Long. He is another versatile actor known for the films Dodgeball, Galaxy Quest, Live Free or Die Hard, and Jeepers Creepers. Recently, he appeared on her show, which goes by the name The Drew Barrymore Show. That made some fans wonder if the former couple has reunited. Well, it’s just that they are good friends. Justin is now romantically related to Kate Bosworth. Knowing this, Drew said, “I’m just so happy because you deserve to be happy.” 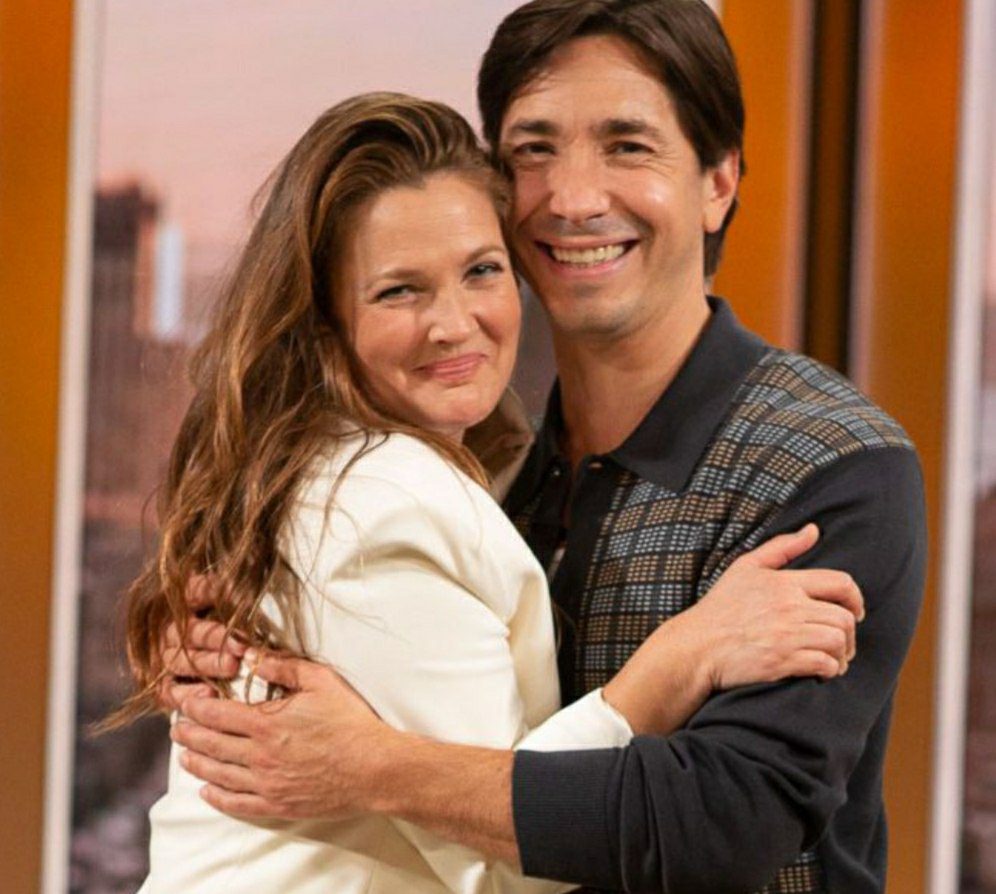 Drew Barrymore and Justin Long get emotional while recalling their relationship. They are still good friends.

Both have always been seen as supportive of one another, rooting for each other’s success. In addition to that, Justin shared that Kate loves Drew more than anything. Also, she agreed that the trio should hang out together someday. So, it is very much proven that Justin Long and Drew Barrymore are still great friends. Hoping their bond stays forever like this.

Best Wishes to Drew Barrymore for the upcoming days of her life. You may give Drew a following on her Instagram account for more updates!