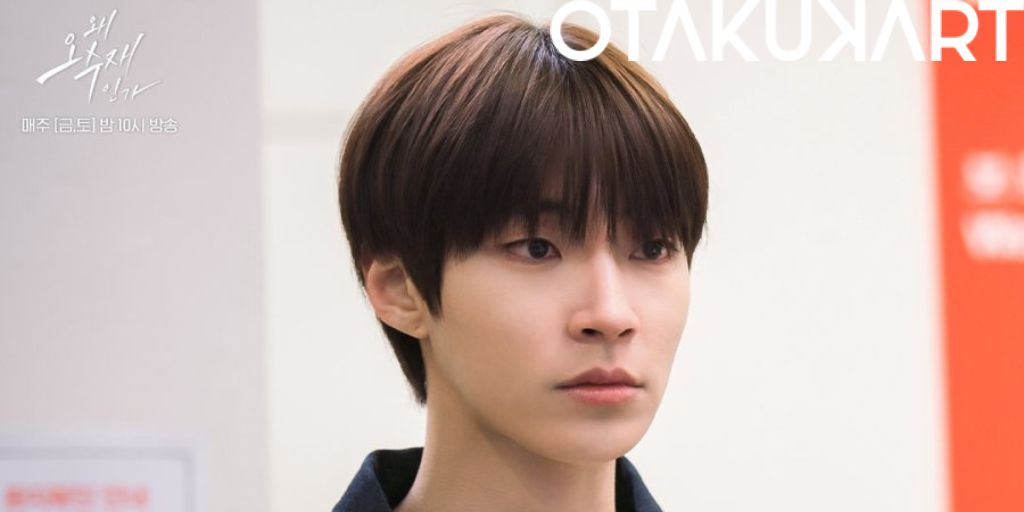 Why Her Episode 9 will follow Oh Soo Jae as she makes all those who put her behind the bars pay. The previous episodes of Why Her were one hell of a ride. We saw Oh Soo Jae who is always dressed with class and looks like a million bucks, in a prison uniform. Although she was put in the detention center, Oh Soo Jae is still strong as ever. And with her team of loyal students Oh Soo Jae is determined to put Park So Young and Hong Suk Pal’s murderers in prison. Ever since the drama premiered, Why Her has remained the most buzz-worthy kdrama. And for all the right reasons, the screenplay of the kdrama is written by Kim Ji Eun who is known for her work in Cheondamdong Scandal, Enemies from the Past, and Lie After Life. The direction of Why Her is done by Park Soo Jin who has previously directed the mystery supernatural kdrama While You Were Sleeping. If you want to find out how Oh Soo Jae is going to get back on her feet, do not miss out on Why Her Episode 9. We have compiled all the details regarding Why Her Ep 9 so keep on reading.

Why Her Episode 9 Release Date

The upcoming episode of Why Her will be the beginning of the final stage of Oh Soo Jae’s fight. Why Her Episode 9 will be releasing on the 2nd of July. The release date of the episode falls on a Saturday so make sure you get your popcorn ready to watch Oh Soo Jae take down Choi Tae Guk. Apart from the intense battle that will begin between Oh Soo Jae and Choi Tae Guk, fans are excited to see where her and Gong Chan’s romance is headed. So make sure to tune for Why Her Ep 9 if you want to find out!

Where To Watch Why Her Episode 9?

The original broadcasting network for Why Her is SBS. The thrilling law kdrama with a strong female legal attorney at the helm of affairs has taken up the 10:00 pm time slot according to Korean Standard Time. Therefore, Why Her Episode 9 will air at 10:00 pm KST on the 2nd of July on SBS. For international viewers, the timings are 6:30 pm in India, 11:00 am in Australia, 9:00 am in Canada, and 8:00 am in America. Fans who wish to stream the kdrama online can watch Why Her Episode 9 on Rakuten Viki or Viu Tv with subtitles in various languages. 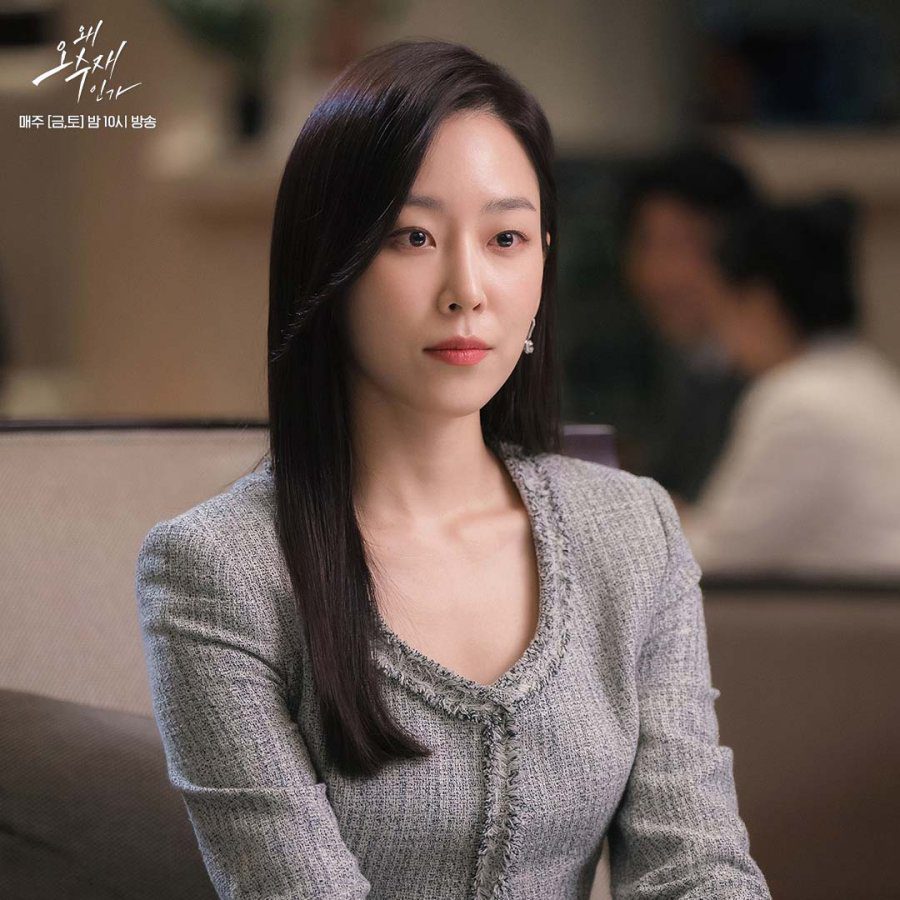 Why Her cr: Sbs

What To Expect From Why Her Episode 9?

Now that Oh Soo Jae is out of prison, fans are expecting Choi Tae Guk to throw another jab. It won’t be long before everyone realizes that Choi Tae Guk is the mastermind behind everything. Moreover, with Choi Yoon Sang joining the company fans are not sure whose side is he on. Will he stay loyal to his noona Oh Soo Jae? or is he greedy just like his father? Make sure to tune in for Why Her Episode 9 if you want to find out! 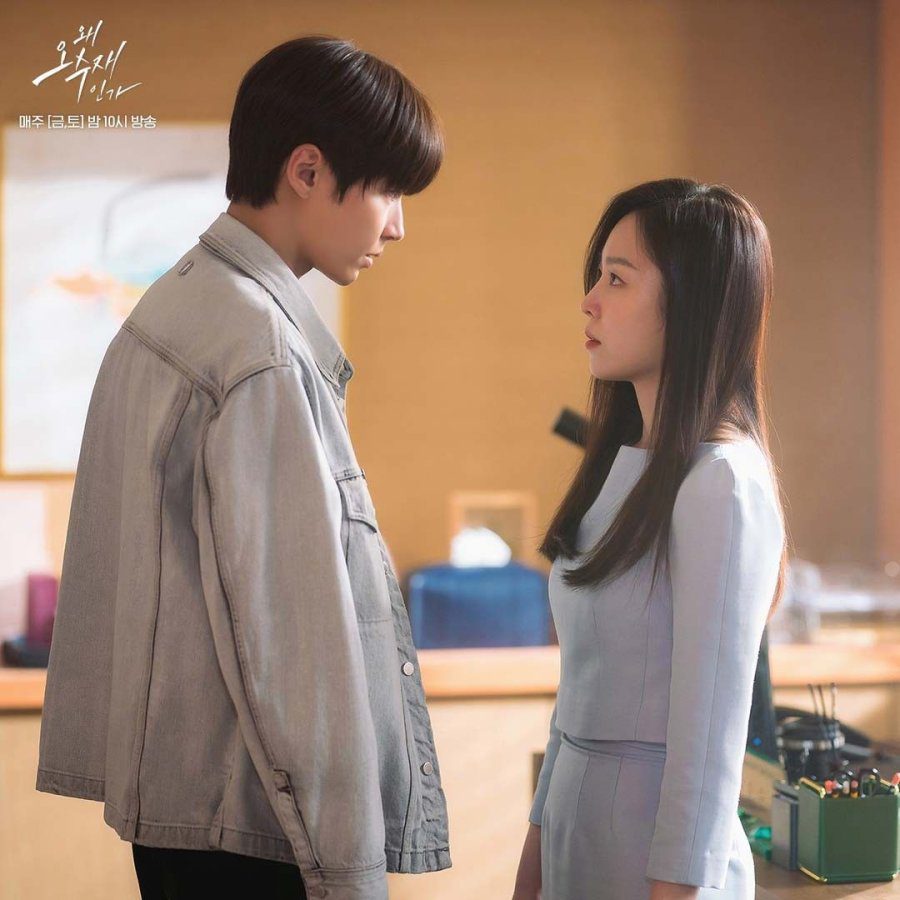 Also read: Miracle 2022 kdrama Cast: Who Are The Young Actors?