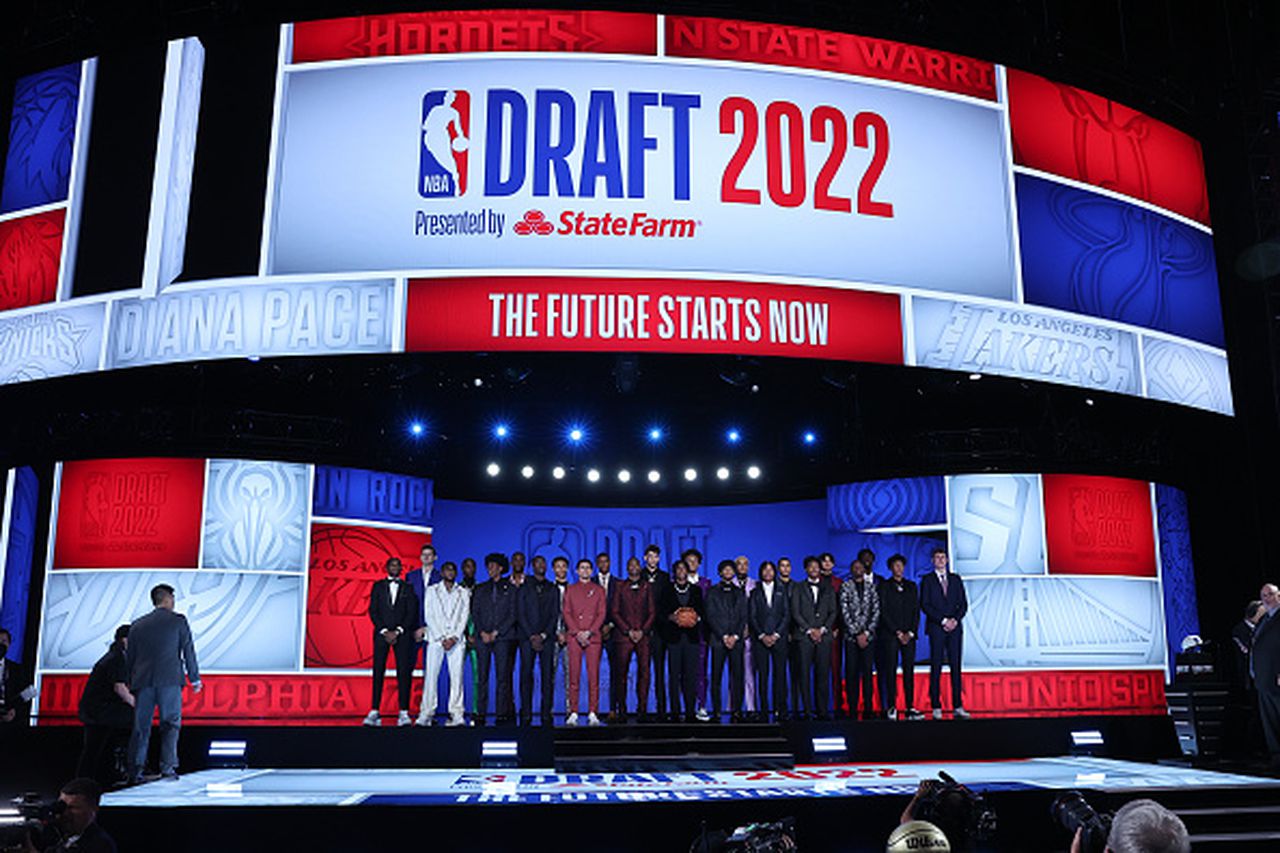 NBA draft 2022 started and concluded with a lot of surprises. For those who are not aware, the NBA draft is an annual event that takes place after a successful game session. It all started as early as 1947. The NBA tests the players and drafts them into various leagues. It all takes place for college basketball players generally but some international players are also invited to join the league and get drafted during the whole process. There were a lot of winners during this year’s event as well and we are here to wrap it all up for you.

Jaden Ivey joined Detroit Pistons in the NBA draft in 2022. Well, the team already has Cad Cunningham who does not let any defense speed him up or get him out of control. This time, the Pistons played really smart and got Jaden Ivey on their team. Jaden has a record of being very fast. Cad will eventually win the initial games for Detroit Pistons, but Jaden is their key to going higher in the League NBA. In 2021, we saw Ivey spending the whole time around Purdue. His name was jumped up among the stars when other players noticed his talent. 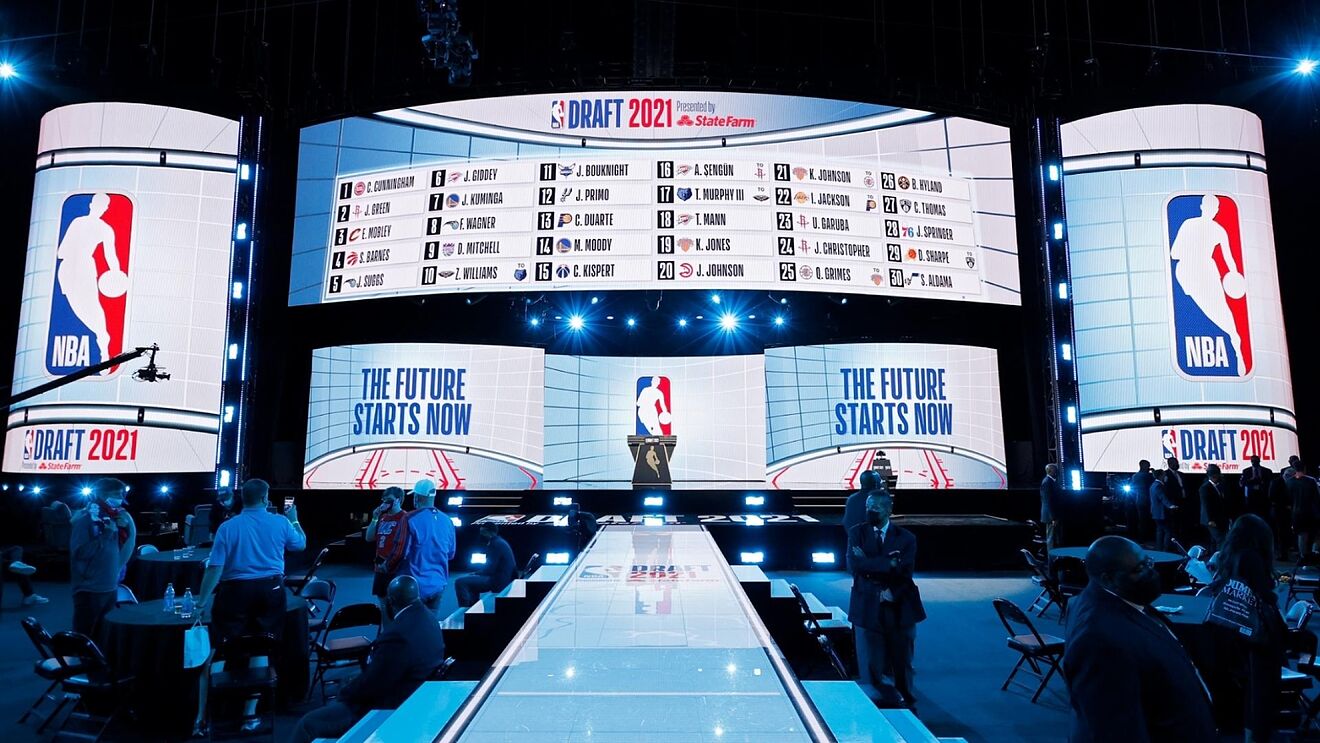 A still from this year’s NBA Draft

He excels in the offensive games, and Detroit already has Cad to play it smart during the defense. He has been described as jumbo Darius Garland by senior players. Pistons have also moved Jerami Grant to Portland this year. They have successfully replaced him with a better player, though. The team has the next version of him while the Knicks and Hornets are pitted against each other. Well, if you are wondering where you can watch the draft right now, then we have it covered as well.

NBA draft streamed live on various platforms on the 23rd of June 2022. Other ways include taking a subscription to ESPN+ or the online streaming platform. The streaming service grants you access for a month for 6.99 US dollars.

Hoop fans from Australia can stream the NBA draft 2022 through a streaming service called Kayo. It costs 25 dollars per month in its basic plan. The option also includes a free trial lasting for 14 days which might be beneficial.

People from the UK can stream the whole NBA draft 2022 through Now. This option does not require you to sign any contracts and lets you cancel at any time.

What Happened During The NBA Draft 2022?

Kevin Durant is obviously in a bad position right now. He left the Golden State Warriors three years ago. Kevin was truly an asset to that team. He left in order to team up with Kyrie Irving for Brooklyn Nets. But his plans were shattered when Kyrie refused to get vaccinated for COVID. This means that he was not allowed to play for the Nets for most of the time during last season.

To further worsen the matters, Kyrie has been slacking off from the Nets a lot and even got James Harden out of town. This made the team question whether Kyrie was an asset or a liability. Seam Marks even talked about if Kyrie was actually fir to be a Brooklyn Nets player.

Kyrie has earned a reputation for being problematic at his current team. He was the reason why the group disbanded badly. Kevin, who wanted to play with Kyrie willingly, did not get a chance, and the latter might leave the team and go seek a new one altogether. As for the remaining members, Durant and Harden have stopped talking. As of right now, Kevin is in a very difficult position, and his dreams of having a new start might be at stake.

As for Jalen Brunson, it surely worked out. He has now joined the New York Knicks. It was quite obvious that Jalen would be drafted for the team, given the fact that the Knicks have wanted to change their gameplay for so long. The team has now thoroughly begun to clear the cap space for their team. As of now, it is not known if Jalen would sign the offer that is presented before him by the Knicks. It was back in 2018 that Jalen was drafted in the second round. This, right here, is his best opportunity to bring in cash for himself. It would surely be a nine-figure salary for him this time.

Also Read: Who is The Richest NBA Player of all time?