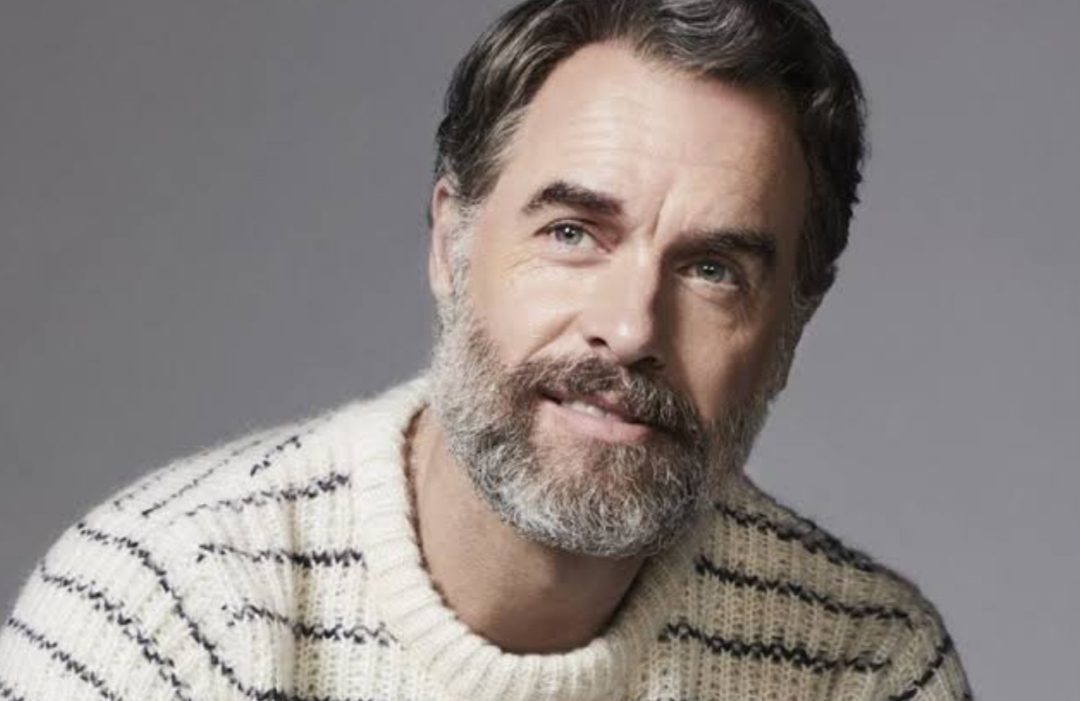 Fans are showing concerns about who is Murray Bartlett’s Partner. Before getting into the actor’s current relationship, let’s have a look at some of his popular works. Murray Barlett has risen to fame for his role as Armond in The White Lotus. For this, he has also been the recipient of the Primetime Emmy Award. Besides this, some of his other great acting credits include- Girl Most Likely, The Stand In, Neighbours, Looking, Tales of the City, Madam Secretary, Conviction, etc. You will be happy to know that Murray Bartlett is set to release his upcoming projects- Welcome to Chippendales and The Last Of Us, respectively.

Knowing his versatility in the acting industry, fans are interested in learning what’s happening in Murray Bartlett’s personal life. Well, this Australian actor has always been open about his sexual orientation and being interested in men. This makes his fans more curious about the person who is assumed to have stolen Murray’s heart. Here is what we know about Murray Bartlett’s Partner.

Murray Bartlett’s Partner: Who Is He?

Talking about his love interest, Murray Bartlett’s Partner is Matt. However, the actor has neither revealed the identity of his partner nor has brought him under the limelight. Thus, we may assume that Matt is no one from the film industry. Murray has always been very much secretive about what’s going on in his personal life. But, on the same hand, he never fails to mention his partner during his thanksgiving speech or whenever asked. 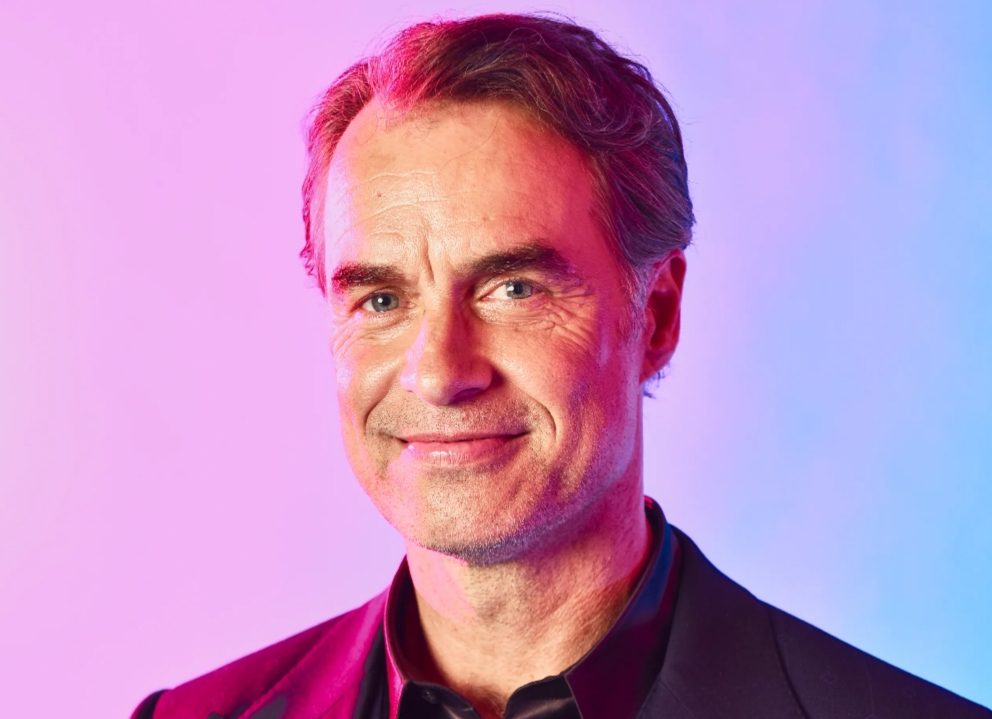 While accepting the Primetime Emmy Award for his role in The White Lotus, the actor thanked his boyfriend, Matt, and his mother as well. This has proved that both have b supportive of one another. He has called Matt his ‘sanctuary.’

Looking at him and the way he showcases himself, we are very much sure that Murray and Matt aren’t married yet. They are dating and are doing wonders as a couple. Despite not making appearances much, it is very much proven that the actor is happy inside.

Also Read: Who is Sandra Bullock’s Partner in 2022? Meet The Actress’ Long-Time Beau

Besides knowing the details of Murray Bartlett’s Partner, fans are curious to learn more about his popularity. Born on 20 March 1971, Murray is now 51 years old. He was born in Sydney. 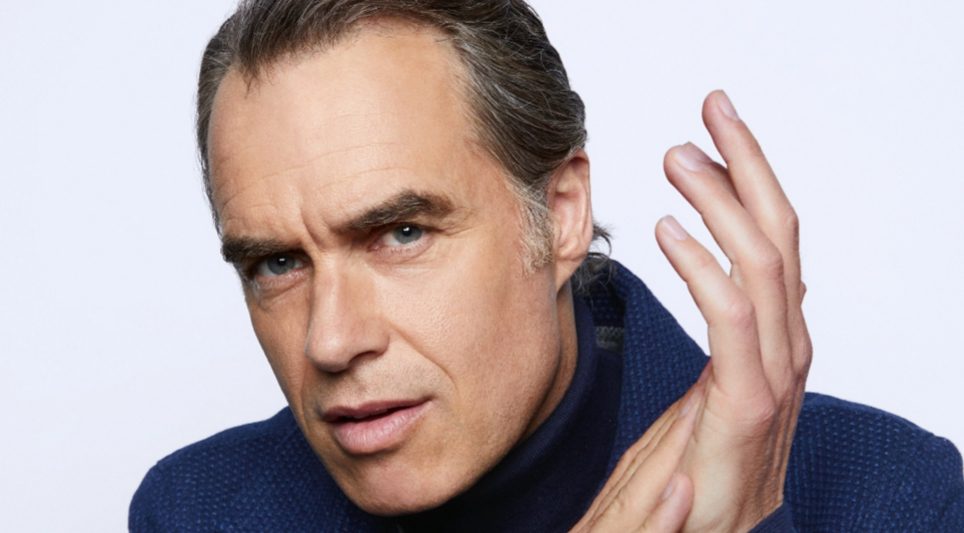 Being his die-fan, you must not miss out on the following listed movies and series- The Three Stooges, Needle, Kingston Avenue, Home and Away, The Beast, Farscape, The Secret Life Of Us, All My Children, Guiding Light, etc. This year, he has also made an appearance in Episode 7 of RuPaul’s Drag Race Down Under. Murray is set to release his upcoming series, Extrapolations. Aren’t you excited? But, the release date isn’t yet disclosed.

You may give Murray Bartlett a following on his Instagram account for more updates! Best Wishes to Murray for the upcoming days of his life. We are hoping he reveals more about his partner and his relationship to the public.