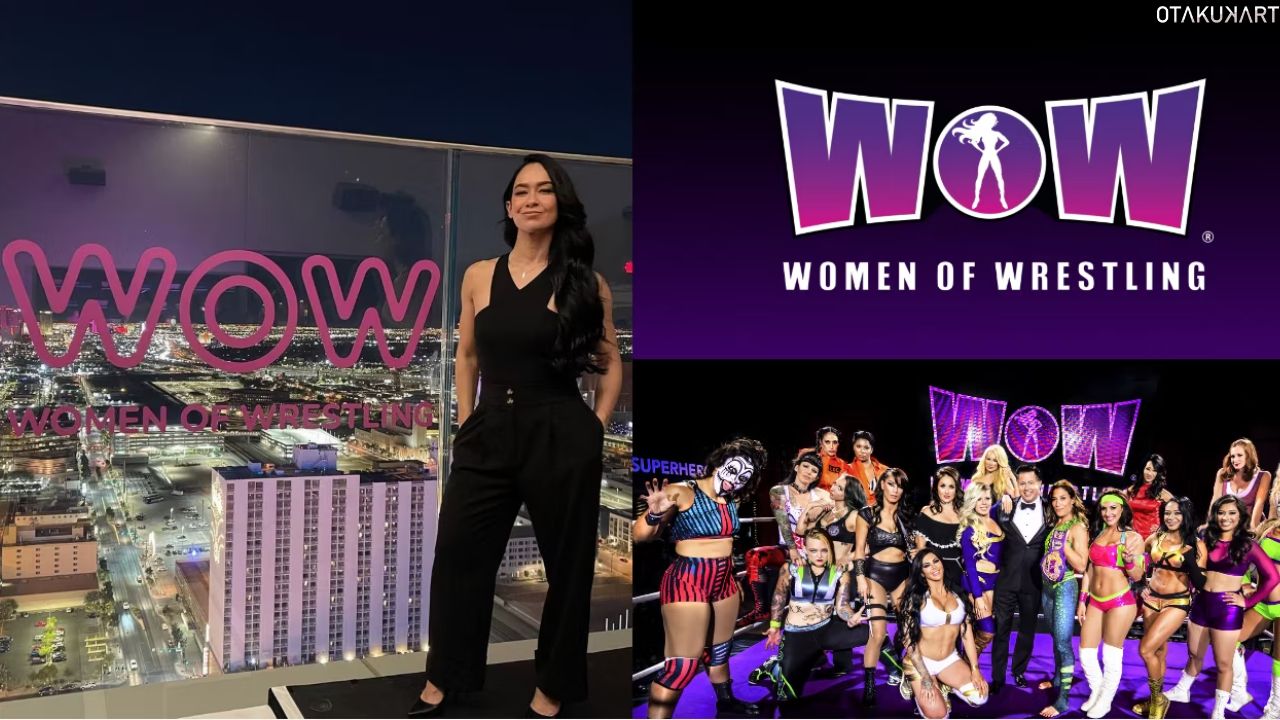 Get ready for some glamour and action that is coming your way!! Yes, you heard it right. In this article, we will discuss the one and only WOW – Women of Wrestling Season 4 Episode 1, when is it released, and everything we know so far about it. As WOW – Women Of Wrestling returns for the fourth season and so does the tournament resumes.

You might be aware that WOW – Women of Wrestling was established in 2000 by David McLane and co-owned by Jeanie Buss, owner of the Los Angeles Lakers. AJ Mendez, a superstar in international professional wrestling, acts as an executive producer and an amazing commentator.

It shouldn’t be skipped because it is the only all-female professional wrestling series airing on our TVs, and it is obviously applauding. However, the show is indeed eagerly anticipated to see the world’s first all-female sports entertainment organization. 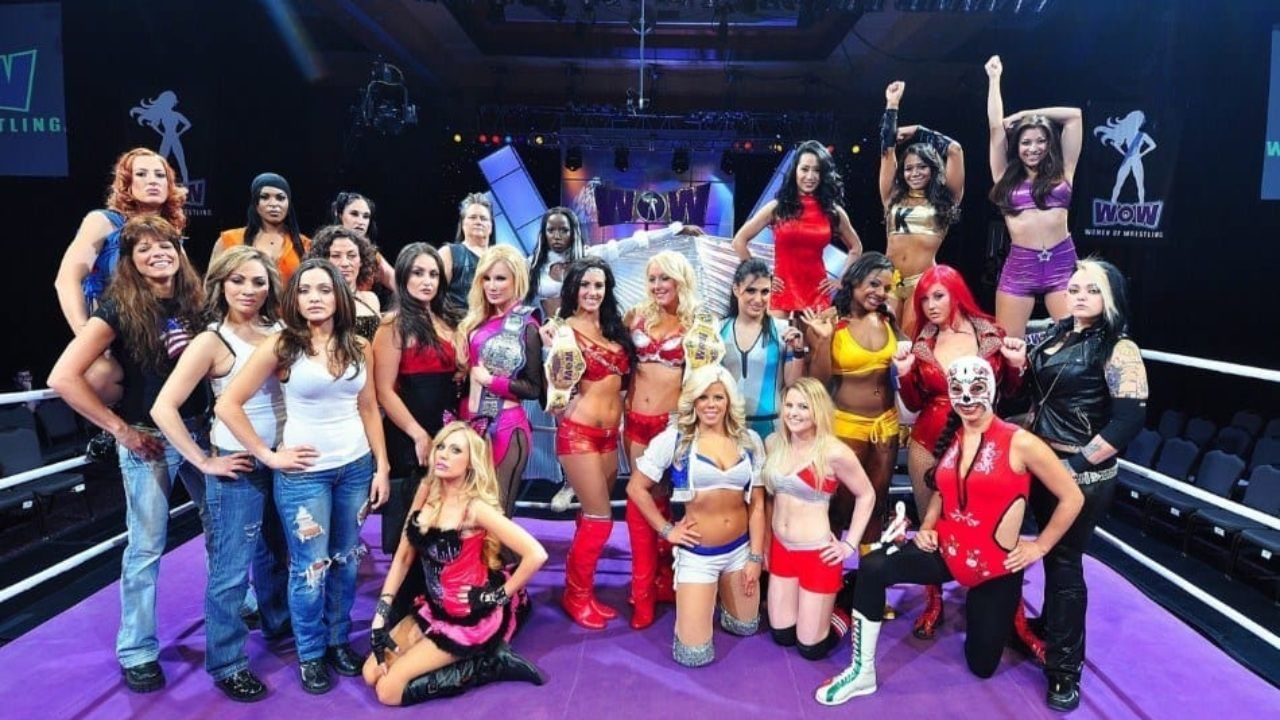 It is noted as the biggest distribution agreement in female wrestling ever. The WOW women are anxious to show the world what has been missing from women’s professional wrestling for years. They have come from all walks of life to showcase who is the best and who is not.

So, without any further ado, let’s dig in to know everything regarding WOW – Women of Wrestling Season 4 Episode 1.

About WOW – Women of Wrestling Season 4

The WOW Divas couldn’t be more excited to step into the ring once more. Despite the fact that this version of Women of Wrestling is new, the all-female promotion has existed for a long time. How many wrestlers will we see?

35 wrestlers will appear in the eight-episode series, including Tessa Blanchard, a third-generation superstar in the sport, as well as veteran champions The Beast (The current WOW world champion), Stephy Slays, Jungle Grrrl, and Beverly Hills Babe, and bright WOW newbies like Faith the Lioness and Princess Aussie of course.

The way WOW is dispersed will be similar to how Ring of Honor was allocated when Tony Khan, president of AEW, purchased the business earlier this year. 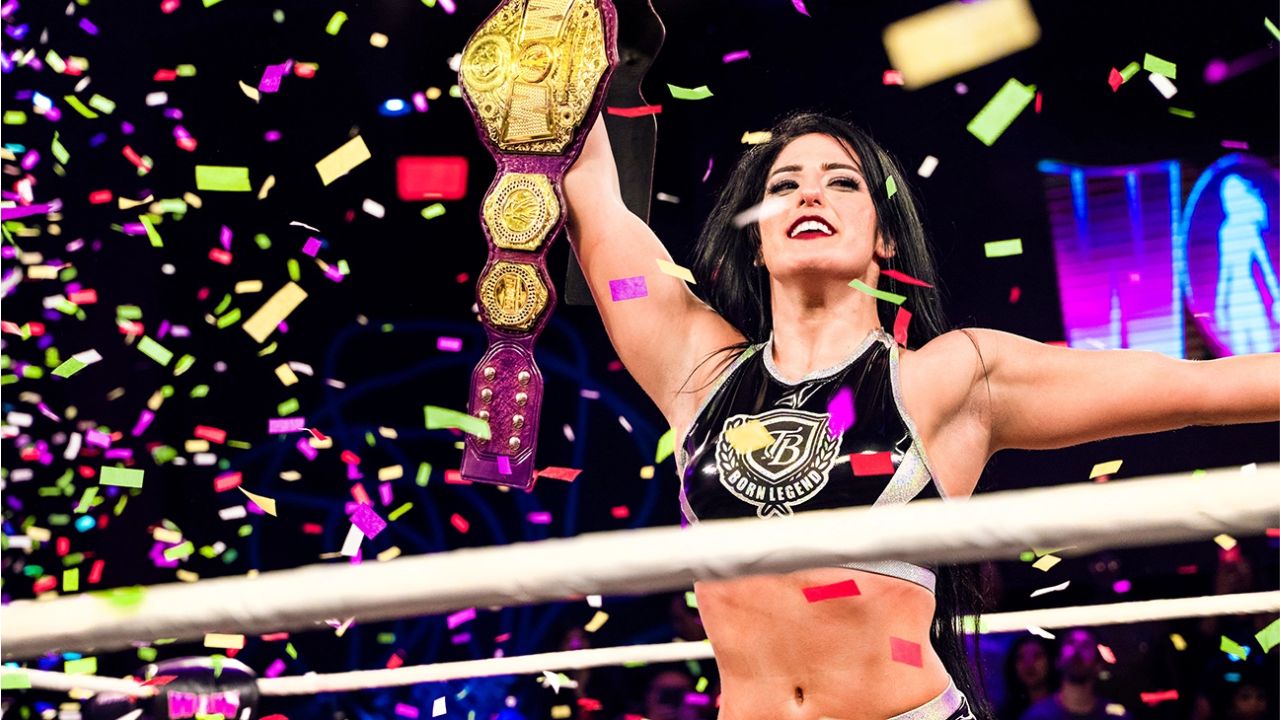 The creative staff behind the revived promotion includes women’s wrestling legend April Mendez (aka AJ Lee in the WWE). She had been in professional wrestling for eight years, from 2007 to 2015, including time spent with WWE from 2009 to 2015. Before retiring in 2015 due to injuries, Lee established herself as one of the most well-known and successful female stars in WWE history. Throughout her career, she took home the Divas Championship three times.

She was everyone’s favorite infact. Who was yours, tell us below. Check out the next section to know ow the release date for WOW – Women of Wrestling Season 4 Episode 1.

WOW – Women of Wrestling Season 4 is all set to premiere with a bang and lots of action for real. WOW – Women of Wrestling Season 4 Episode 1 will air on Saturday, September 17, 2022, at 11 pm EST on your local syndicate. This episode will feature loads of action, chaos, and some fun between outstanding contestants, and it will certainly be as entertaining as usual. Mark this date on your calendar and prepare to enjoy yet another fun season.

Where To Watch WOW – Women of Wrestling Season 4?

The biggest distribution contract in the history of women’s wrestling, WOW – Women of Wrestling Season 4, will be made available in syndication via Paramount Global Content Distribution. In case you have missed some previous episodes, you can watch On Pluto TV and CW Seed, you may also watch them. But that’s it for now. As soon as we learn about any new streaming services, we will let you guys know.

WOW will air on stations owned and controlled by CBS, Sinclair Communications, Nexstar Broadcasting, Hearst Television, TEGNA Media, Gray Media, and Cox Television through Paramount Global Content Distribution. Hence, WOW will also be available in all U.S. markets. So get ready for plenty of entertainment, lots of fun, and lots of action. So, therefore this was all we knew about WOW – Women of Wrestling Season 4 Episode 1 release date. Enjoy your stream time until then!