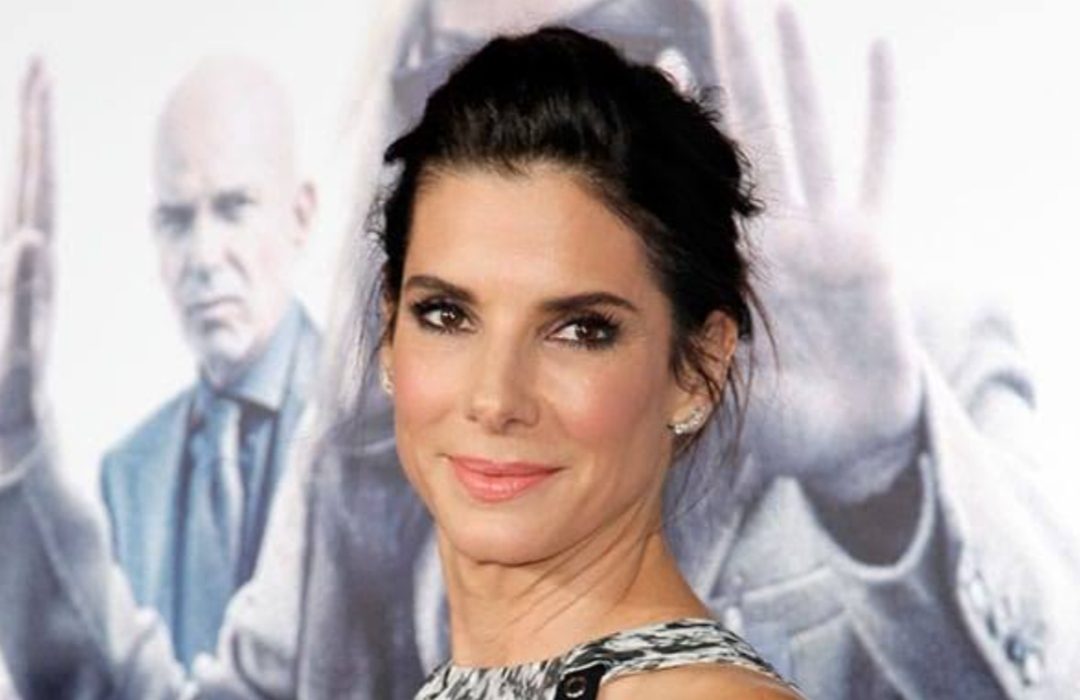 Fans are wondering who Sandra Bullock’s Partner is in 2022. What do we know about the actress’ long-time relationship? Sandra Annette Bullock has numerous acting credits, some of the popular ones are Our Brand Is Crisis, Bird Box, The Unforgivable, The Lost City, Bullet Train, The Blind Side, The Lake House, Murder By Numbers, and many more. She hasn’t limited herself to films but also has starred in a few television series.

One of Sandra’s hit television works is Lucky Chances. For her amazing performances, Sandra Bullock has been the recipient of multiple accolades, some of which are- the Blockbuster Entertainment Awards, Golden Globe Awards, Jupiter Awards, People’s Choice Awards, and a lot more.

Knowing her versatility in the entertainment industry, fans are curious to know if Sandra Bullock’s personal life is as much happening as it is assumed. Well, Yes! She was earlier married to Jesse James, which ended after five years in 2010 with a mutual divorce. After a few years or so, Sandra met the love of her life, and since then, they have been together. On various occasions, they have been making appearances as a couple and are very much open on social media. Any guesses? Here is what we know about Sandra Bullock’s Partner in 2022.

Also Read: Sandra Bullock Net Worth: How Rich is The Famous American Actress?

Talking about her long-time love interest, Sandra Bullock’s Partner in 2022 is Bryan Randall. In case you aren’t aware, Bryan Randall is a renowned professional photographer, hailing from Portland, Oregon, United States. He even runs his self-titled photography company.

As far as his genre is concerned, it mainly focuses on children’s portraits and outdoor scenes. Little did you know, Bryan has also initially worked as a fashion model, appearing in Vogue Paris and Harper’s Bazaar Singapore, respectively. 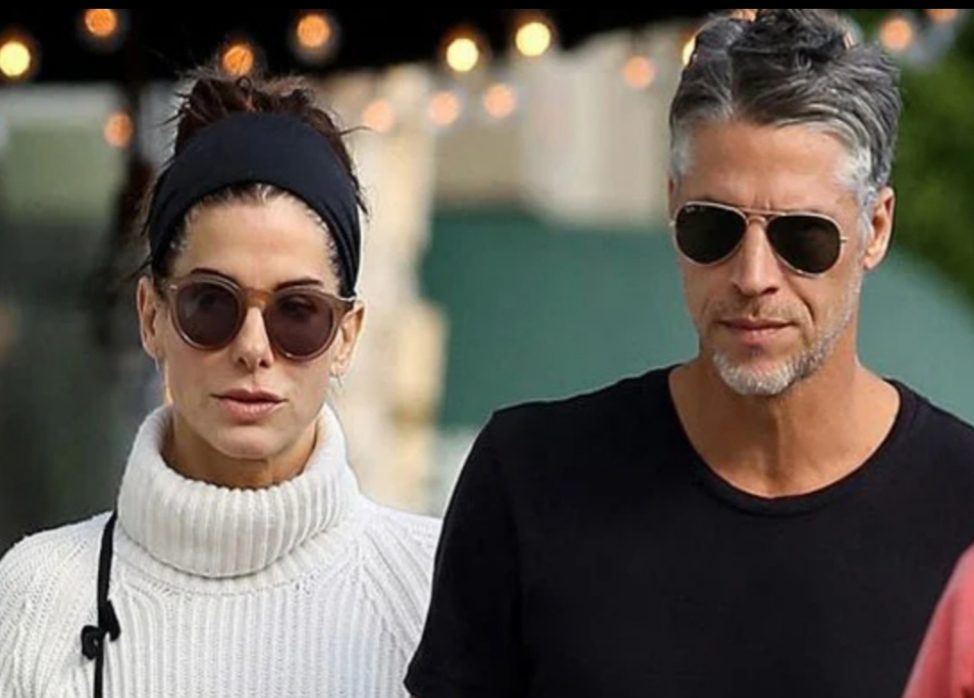 Coming back to their relationship, Bryan Randall and Sandra Bullock started dating each other in 2015. The duo met each other at Sandra’s son, Louis’ birthday party. On that occasion, he served as the photographer. Soon, they sparked romance. Since the day they made their relationship official, Sandra and Bullock started making random appearances together on the street as well. They attended the premiere of Our Brand is Crisis.

Meanwhile, in 2016, the love birds sparked engagement rumors which turned out to be fake. After a couple of years, several rumors started to circulate on the internet stating that Sandra and Bryan had married secretly. Both debunked those rumors claiming it was not the real case. Whenever Sandra Bullock and Bryan Randall were spotted randomly, they looked happier than ever. Sandra Bullock’s Partner has always been very supportive, caring, and understanding of her. Indeed that they are a great match.

Is Sandra Bullock Taking A Break From Her Acting Career?

At the beginning of this year, Sandra Bullock was reported to have decided to step back from the film industry. What for? For the sake of spending some quality time with her family. That included Bryan and her kids. On this note, she said, “Right now, and I don’t know how long that will be, I need to be in the place that makes me happiest. I take my job very seriously when I’m at work. It’s 24/7, and I just want to be 24/7 with my babies and my family.” 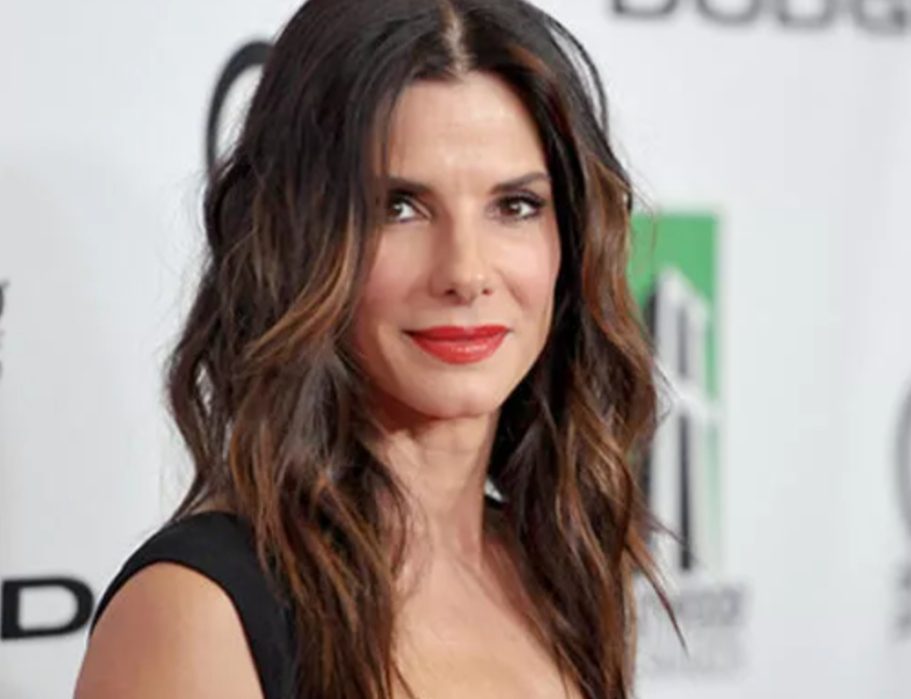 Fans got very upset knowing the news. But later, the actress confirmed that it’s just for a while that she won’t be coming in front of the camera. More precisely, she isn’t retiring. Hoping Sandra’s relationship with Bryan stays forever like this. We are eagerly waiting for the fall of their marriage! You may give the actress a following on her Instagram account for more updates! Best Wishes!