Invasion Season 2 release date is what fans are curious about after witnessing a successful first installment. It serves as a handsome load of the science of fiction genre. Simon Kinberg and David Weil have created the series for Apple TV Plus. The first season started airing on the platform last year and provided us with an excellent plot. As the title of the series already suggests, we see the focus is laid on an alien invasion happening on Earth. The narrative is set through the eyes of different people who live on different continents across the world. The first season consisted of 10 episodes, and we are kind of hoping that the next season does the same as well.

In the first installment, we saw all the drama taking place prior to the intergalactic war. This huge battle between various planets and galaxies is already hinted at and is inevitable. There is an alien expansion happening all over the world, and in order to prevent that from taking place, some serious actions will be needed to take place. The main spotlight is given to an immigrant family. They have come from Long Island and are desperately trying to get away from this huge threat which might result in bloodshed and a lot of people dying. 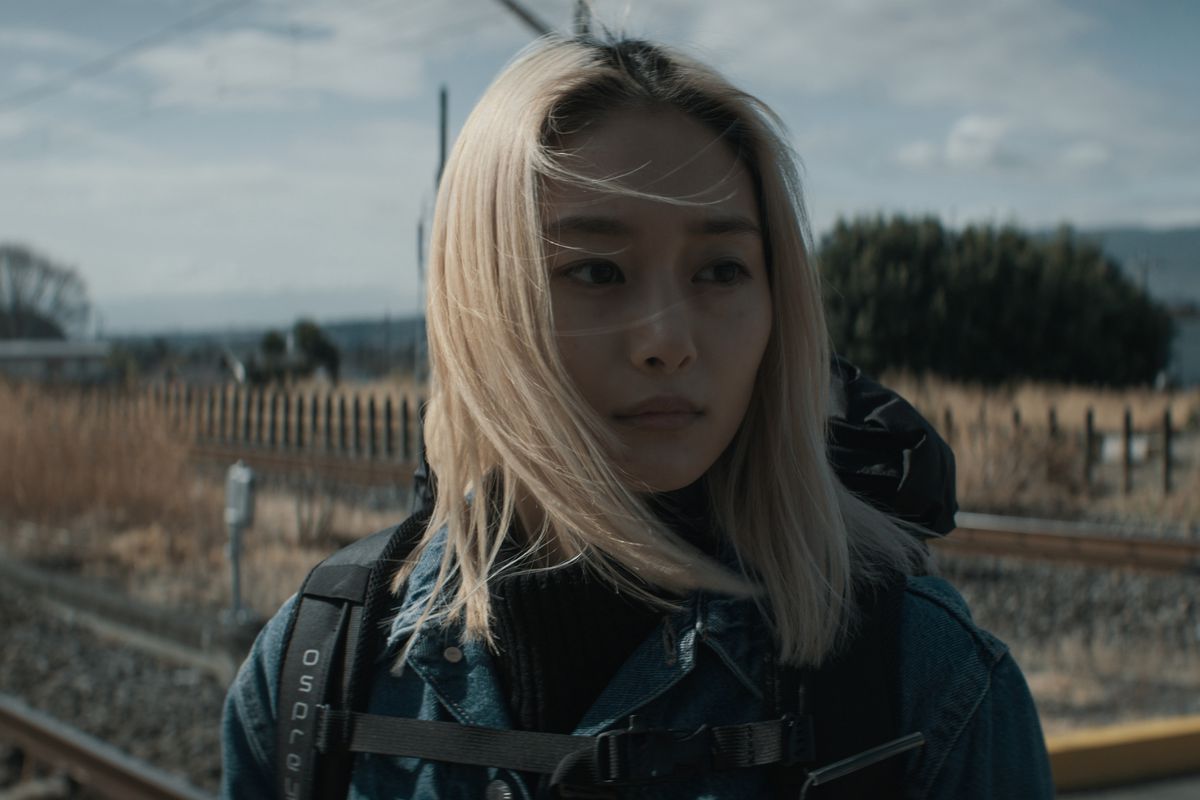 A still from Invasion Season 2

Coming back to the future of the series, fans would be delighted to know that it has already been renewed for the second season. Thus, there is absolutely nothing to be worried about right now. This announcement was made through a post that the officials from Apple TV Plus did via Instagram. Now, the thing is that the show was renewed before Apple could finish airing all the episodes and analyzing the reviews. Given the fact that the whole concept of this alien invasion is not a new concept, the series has received gentle reviews that do not indicate watchers being too happy about the storyline.

But well, you can not deny that Invasion is a great show to watch at leisure. Another fact that Apple should have analyzed before renewing the series is that Invasion has cost them a huge amount to make, which did not particularly come back upon its release. This is what makes fans afraid about a potential cancellation, but there is no official word yet, and season 2 is still on track. You guys should know that Invasion Season 1 was made on a budget of 200 million dollars.

Invasion Season 2 release date is not set yet. We can expect the production crew is still working on the drama to give us any official reports yet. The first season of the series was announced in January 2019. It was then released in October of 2021. This means there was a lot of patience and hard work involved in making the series. Not to mention, the show was also a victim of the COVID-19 procedures and the shutdown of Hollywood in 2020. This might have delayed the process. After analyzing the dates, we can expect Invasion Season 2 to release somewhere in later 2023. If everything works right now track and there is not a pandemic in the future which causes lockdown, we can even see the new episodes as early as June 2023.